The battle over whether the President engaged in obstruction of justice. 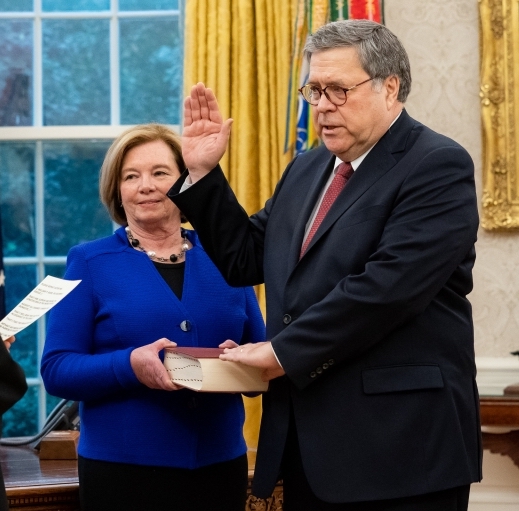 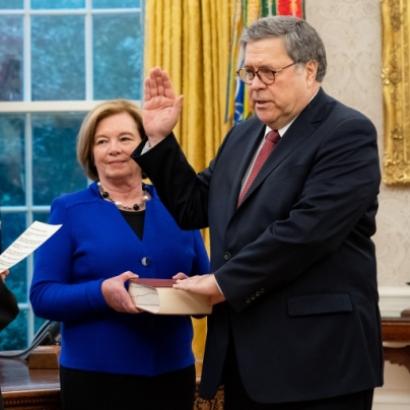 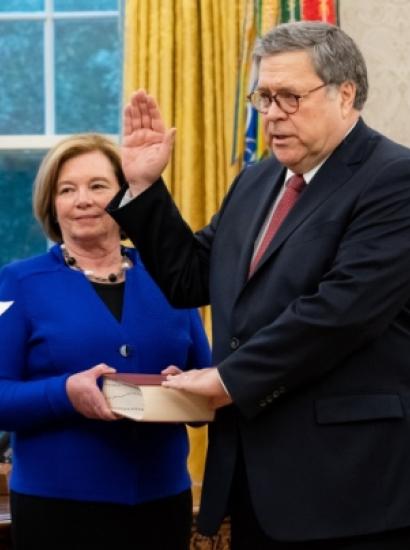 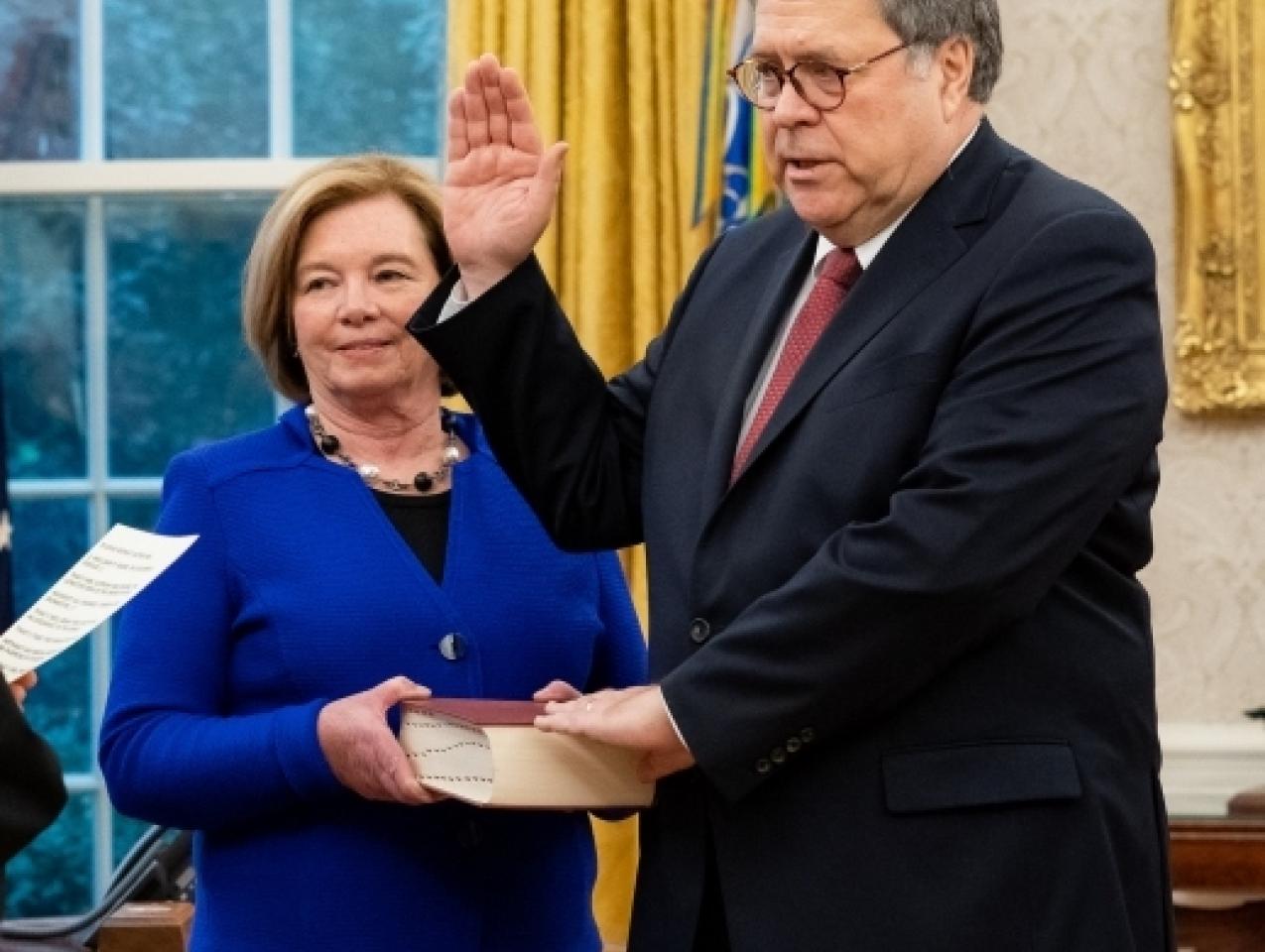 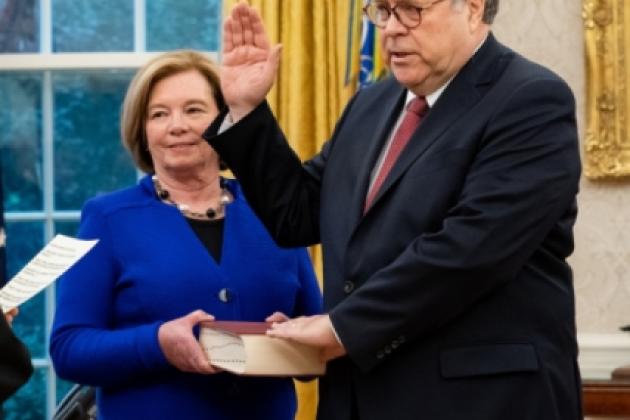 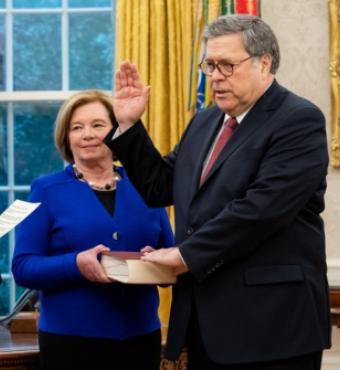 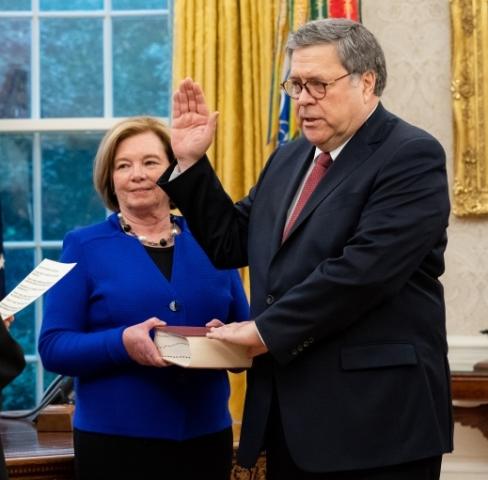 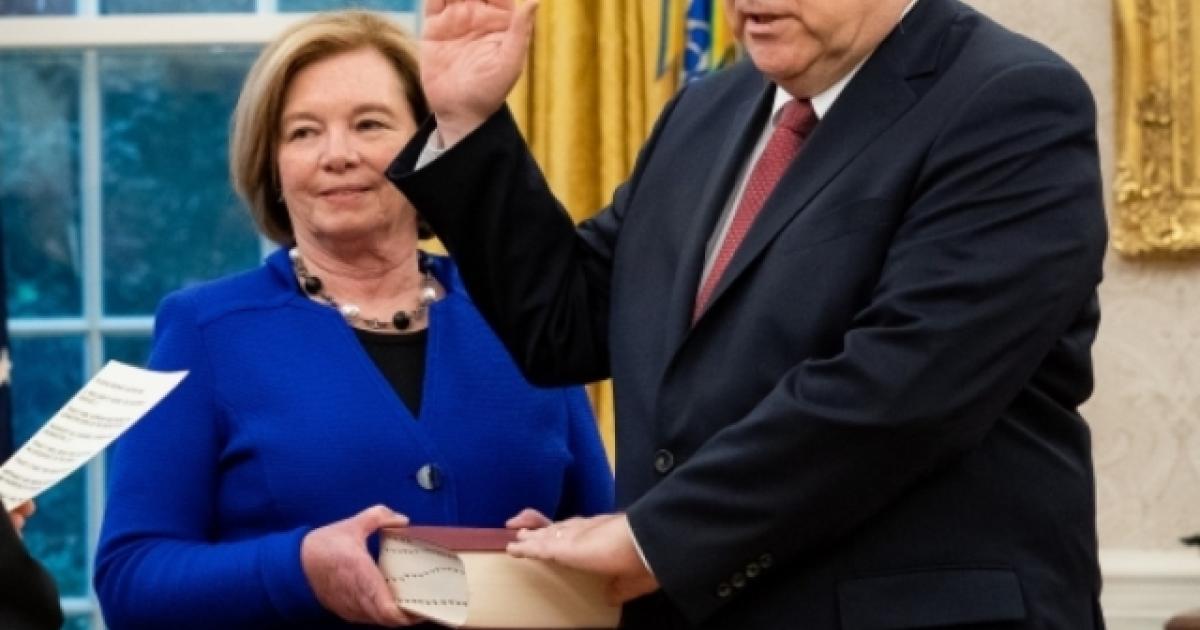 The recent release of the Mueller Report has brought with it neither peace nor finality. Rather, it marks the end of only the latest skirmish in the ongoing war between an embattled president and his determined Democratic foes. To be sure, the charges of collusion between the Trump campaign and the Russians have been safely put to bed.

But the battle over whether the President engaged in obstruction of justice in the aftermath of his electoral victory has flared anew, in large measure because Mueller issued a Scotch verdict of not-proven when he wrote: “Accordingly, while this report does not conclude that the President committed a crime, it also does not exonerate him.” That passage offers an open invitation to Congress to continue an investigation of whether the president obstructed justice. Progressive Democrats are now pressuring Speaker of the House Nancy Pelosi to begin impeachment proceedings against the president on just that charge.

Yet, is the obstruction charge merited? Not in my view. Mueller’s Report is far less persuasive than the much-criticized unsolicited memorandum on the same topic that William Barr submitted to Deputy Attorney General Rod Rosenstein on June 8, 2018, prior to Barr becoming Attorney General of the United States. That memorandum lay behind Barr’s widely challenged decision not to pursue obstruction of justice charges against the President.

Any obstruction analysis should begin with the key statutory provision, 16 U.S.C. Section 1512, entitled “Tampering with a witness, victim or, an informant.” Subsections (a) & (b) give some sense of the severity of the covered offenses, because they address the use or threat of force, including killing or an attempt to kill, in order to prevent some party from giving testimony or providing documents necessary for the prosecution of a given crime. None of these prohibitions are remotely applicable to Trump, so everything turns on section 1512(c), which reads:

(1) alters, destroys, mutilates, or conceals a record, document, or other object, or attempts to do so, with the intent to impair the object’s integrity or availability for use in an official proceeding; or

(2) otherwise obstructs, influences, or impedes any official proceeding, or attempts to do so,

shall be fined under this title or imprisoned not more than 20 years, or both.

The Mueller Report never sets out this text in full, but only offers a collection of disconnected quotations from various judicial opinions that discuss some of the key terms. In contrast, Barr’s memo quotes the full provision and then stresses the point that the term “corruptly” applies to both subparts (1) and (2), of which only the second is relevant here. Barr is then further correct to note that the second clause has to be given a narrow construction for otherwise it could be read so broadly to cover virtually any prosecutorial decision not to bring a case because the evidence is too weak or because of a good-faith judgment that the needed resources are better spent elsewhere.

This generally cautionary note is relevant to Mueller’s decision not to issue a “binary determination” that finds either obstruction or no obstruction for two key reasons. First, Trump is the President of the United States and as such has executive authority over the DOJ, which includes the ability to fire a sitting Attorney General like Jeff Sessions or a sitting head of the FBI like James Comey. Second, under longstanding Department of Justice policy, the President of the United States cannot be subject to criminal prosecution because the burdens of that action would hamper him in performing the duties of his office.

Those two reasons, however, do not justify Mueller’s institutional diffidence. Impeachment is always possible in the event of obstruction of justice, and no one, including Barr, takes the position that the President, by virtue of his status alone, is incapable of committing obstruction of justice, simply because he cannot be prosecuted for it while in office. It is of course possible for a President to engage in any of the actions listed in section 1512 (a)-(c), including the destruction of documents and the threatening of witnesses. If Mueller thought that criminal activities occurred, he should have said so, leaving it to the Democratic majority in the House of Representatives to push the impeachment claim and the Republican-controlled Senate to pass on it. Mueller did not improve his position by insisting that he should not render judgment on this point because the President would not have the opportunity to clear himself by offering a defense to a criminal trial. He can of course offer a defense to an impeachment proceeding, and he is fully capable of conducting a spirited defense of his position in the public media.

On the substantive side, Mueller’s decision not to press an obstruction case was influenced by his conclusion that “the evidence we obtained did not establish that the President was involved in an underlying crime related to Russian election interference.” And he further noted that all the alleged actions of obstruction “took place in public view.” Finally, Mueller correctly noted that motive matters in cases of this sort. It is, of course, possible to obstruct justice when guilty of no crime. But by the same token, who would risk huge criminal liabilities for no apparent personal gain? These points matter, and they all cut in favor of the President. They were an essential part of the analysis that could not be overlooked.

On the collusion front, Mueller was more coy than he should have been. Quite simply, there was no proof of any collusion at all. So the correct question to ask is how the President should have responded to charges of collusion that he, more than anyone else, knew to be false? First, he had every reason to be outraged that his presidency could be brought down by an ongoing investigation that carried immediate bad publicity and the serious risk that he would be charged with wrongs that he did not commit. Trump did himself no favors by appointing Jeff Sessions as Attorney General, for his close political affiliation with Trump led in large measure to his recusal, and thereafter to Deputy Attorney General Rod Rosenstein’s decision to ask Mueller to run this investigation—a poor one, given the latter’s close personal ties with James Comey. In a case such as this, it was important to avoid even the appearance of a conflict of interest by choosing some other able investigator to take the assignment. No one can defend Donald Trump for his childish outbursts and endless expressions of self-pity. Still, they do not add up to obstruction of justice in light of his admitted presidential powers.

Consider only a sample of the particulars.

First, the Trump campaign was right to respond aggressively to charges that they colluded with the Russians during the heat of the campaign. They knew, for example, that the charges in the Steele Dossier were false. Trump, as usual, was dishonest in claiming that he never had any business dealings with the Russians, when he had in fact conducted discussions about building a Trump Tower in Moscow prior to July 2016. But just how that statement falls into the Section 1512 (c) is a total mystery when they had no connection with any official proceeding as the statute requires.

Next, does the unfortunate incident with Michael Flynn support any obstruction charges? Flynn was of course fired because he lied to Michael Pence in denying that he had reached out to the Russian Ambassador Sergey Kisylak after the election. But Trump asking Comey to go easy on Flynn does not constitute an obstruction of justice, when, after Comey was fired, he testified that he had not been asked to drop the investigation. Nor is it clear why any such request that Comey drop the investigation would constitute “obstruction” if Trump knew Flynn was not guilty of any substantive offense. In this case, being the chief executive does justify the action.

Speaking of Comey, Trump was long overdue in sacking his FBI director. The President was given ample reasons to do so by Rod Rosenstein, and he had independent reasons to do so as well. Comey had engaged in a series of highly dubious actions during the 2016 campaign and afterwards. For him to refuse to acknowledge publicly (prior to the Mueller investigation) that the FBI had no ongoing investigation of Trump was a transparent effort to make Trump’s life more difficult. I would have fired him as well. But how that dismissal affects any official proceeding is a mystery. The FBI and the DOJ could still have investigated if they so chose.

Finally, Trump engaged in many public temper tantrums against both Sessions and Mueller about the investigation and even asked White House Counsel Don McGahn to fire Mueller, which he (rightly) refused to do. This was a dumb move by Trump because of the potential political fallout. But remember, Mueller was subject to Trump’s removal power. The President is not a simple interloper, and his frustrations take on added measure because he knew that he was not guilty of obstruction. Clearly, as Mueller recognized, Trump feared political repercussions in the investigation. He had good reason to oppose Mueller, given his evident conflicts of interest. It is therefore really pushing the envelope to treat his original impulse as obstruction of justice when the investigation continued on just as it had, with Trump turning over masses of documents that, in my view, cured his earlier lapses in judgment. He was right not to submit to an interview, and Mueller was right not to push into untested waters.

In sum, any charge of obstruction depends on a broad and tendentious reading of section 1512(c)(2), as Barr pointed out in his memo. A case for impeachment should not depend upon fanciful arguments but should rest on proven acts that fall within the core definition of obstruction. On this point, the Democrats should curb their enthusiasm. It seems quite likely that Barr will order a long overdue investigation of the Clinton campaign, the discredited Steele Dossier, and the DNC’s cozy relationship to the FBI, which he has pointedly charged with spying on political opponents. The last thing the Democrats need is a broad definition of obstruction when activities such as submitting false affidavits or deleting emails may well constitute obstruction under a far narrower definition of the term.