Seven American sailors on the USS Fitzgerald died last Saturday after their destroyer was rammed by the Philippine-registered cargo ship ACX Crystal. The incident, now under investigation, occurred at 2:20 a.m. local time off the Japanese coast. Although the loss of life was tragic, heroic damage control efforts by the ship’s crew saved the vessel from sinking. 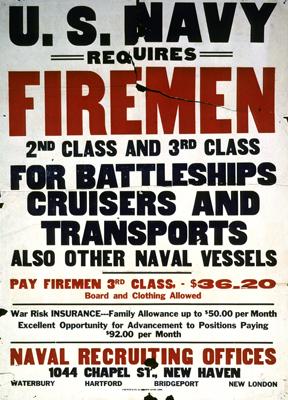 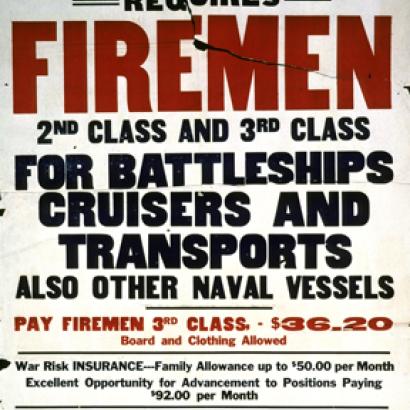 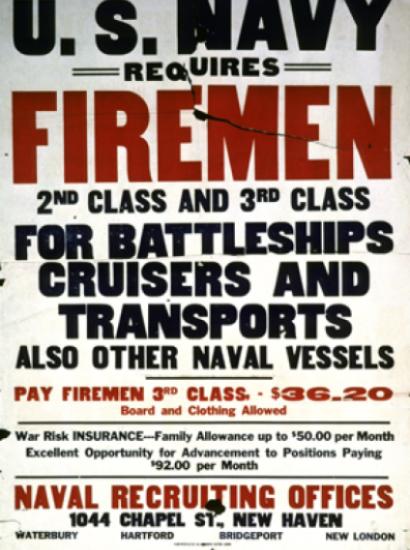 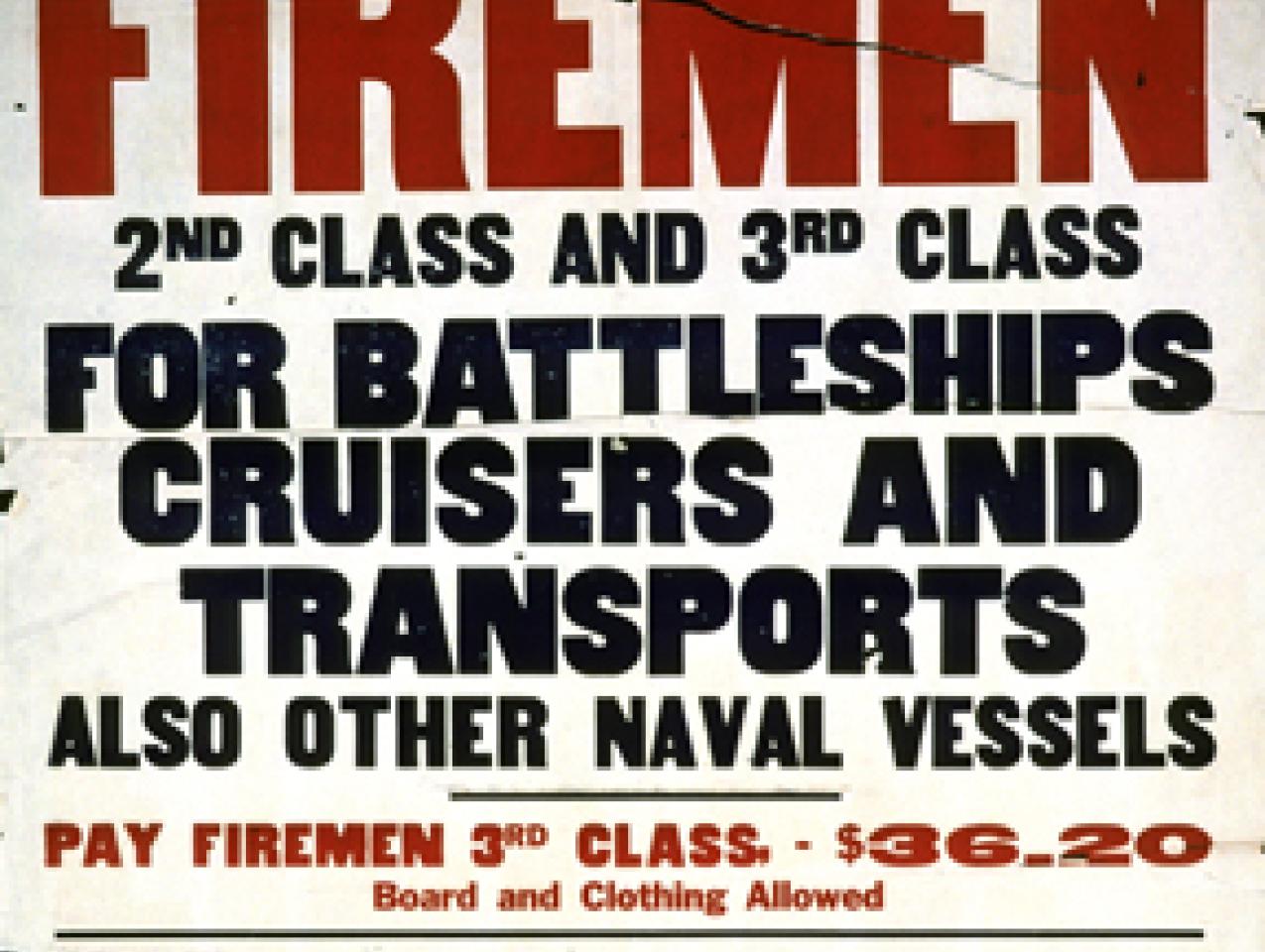 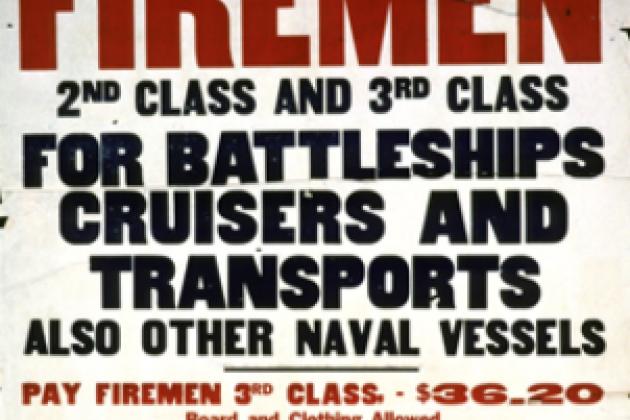 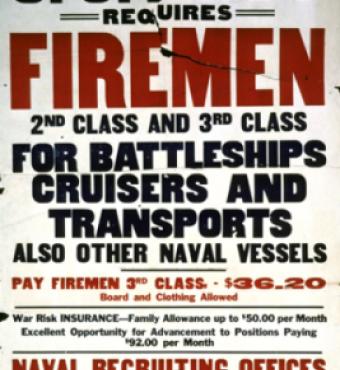 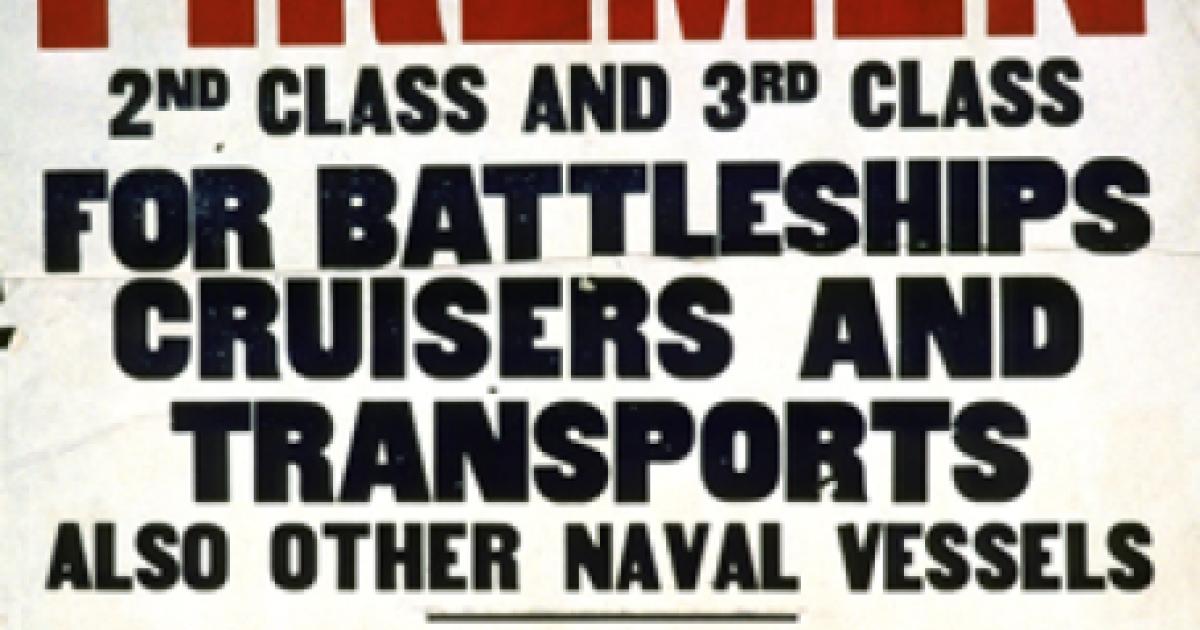 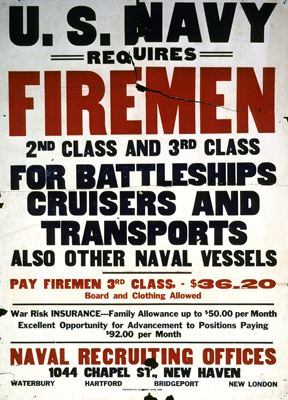 Seven American sailors on the USS Fitzgerald died last Saturday after their destroyer was rammed by the Philippine-registered cargo ship ACX Crystal. The incident, now under investigation, occurred at 2:20 a.m. local time off the Japanese coast. Although the loss of life was tragic, heroic damage control efforts by the ship’s crew saved the vessel from sinking. According to Vice Admiral Joseph Aucoin, commander of the U.S. Seventh Fleet, the Fitzgerald suffered a massive hull breach below the waterline when hit by the Crystal, a ship roughly four times the size of the destroyer. Awakened from sleep and trapped in darkness with their berthing compartments rapidly filling with seawater, the crew reacted according to their training, sealing off compartments and taking other measures to control the flooding. Their efforts succeeded, saving the ship and its crew from a watery grave.

The U.S. Navy has a long history of training its sailors in damage control and designing its ships for survivability. Damage controlman is a Navy rating established in 1948 that specializes in damage control, firefighting, and other emergency procedures to keep ships afloat when catastrophe looms. Ironically, the U.S. Navy learned much of its damage control expertise from the Imperial German Navy, whose damage control techniques and procedures kept many of its ships afloat during the Battle of Jutland in World War I. During the Interwar period the U.S. Navy consciously emulated German procedures, going so far as to issue a translated copy of the German Damage Control Regulations to its crews. The ability of American crews to keep their ships afloat even when seriously damaged gave the U.S. Navy a decided advantage over its Japanese opponents in World War II and has saved a number of vessels from meeting their demise since then.

The saga of the USS Yorktown during the Battle of Midway illustrates the advantage gained by exceptional damage control organization, equipment, and ship design. Hit by three bombs in an initial attack by the planes of the Japanese carrier Hiryu, the Yorktown stayed in the fight through the epic damage control efforts of her crew. The Yorktown avoided the fate of Japanese carriers hit by similar ordnance due to the installation and use of carbon dioxide flooding and sprinkler systems. A subsequent Japanese strike resulted in three torpedo hits, which forced the crew to abandon ship. The Yorktown stubbornly stayed afloat; the ship was finally sunk by a Japanese submarine as it was being towed back to Pearl Harbor. By comparison, the four Japanese carriers hit by U.S. bombs during the battle met a quick demise to fire and exploding ordnance.

Since 1945 a number of U.S. warships threatened by fires, mines, missiles, and explosions have been saved by valiant damage control efforts. These include the USS Forrestal, heavily damaged by fire and exploding bombs triggered by an electrical malfunction in a rocket pod while on station in the Gulf of Tonkin off the coast of Vietnam on July 29, 1967; the USS Stark, hit by two Iraqi Exocet missiles while on duty in the Persian Gulf on May 17, 1987; the USS Samuel B. Roberts, which struck a mine while on patrol in the Persian Gulf on April 14, 1988; and the USS Cole, attacked by shipborne al-Qaeda suicide bombers on October 12, 2000, while at anchor in Aden. All of these incidents show that the decision by U.S. Navy leaders to consciously design their ships for survivability rather than maximum efficiency and to thoroughly train their crews in damage control was inspired, paying enormous dividends in lives and ships saved over the years.