Being a Republican Governor Isn’t Always Bright and Gay

Here’s one way to lay odds on the next Republican presidential nominee winning in November 2016: check their employment history. 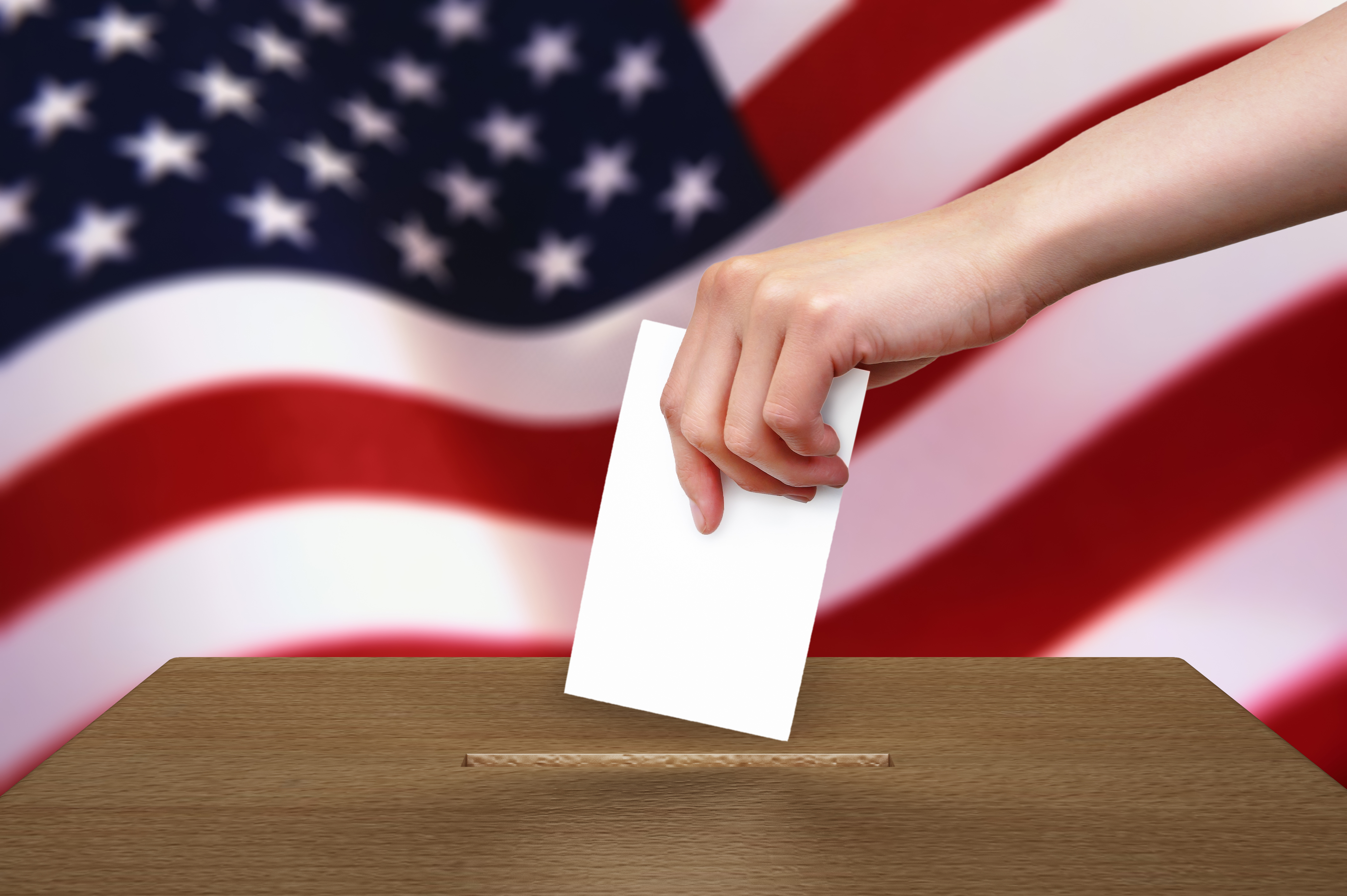 Being a Republican Governor Isn’t Always Bright and Gay 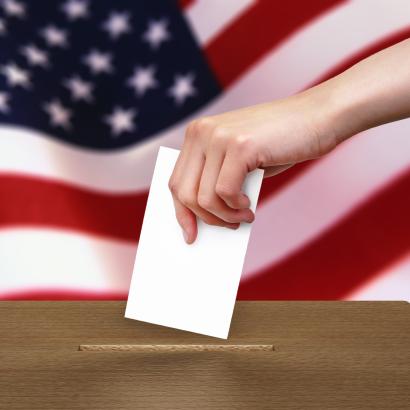 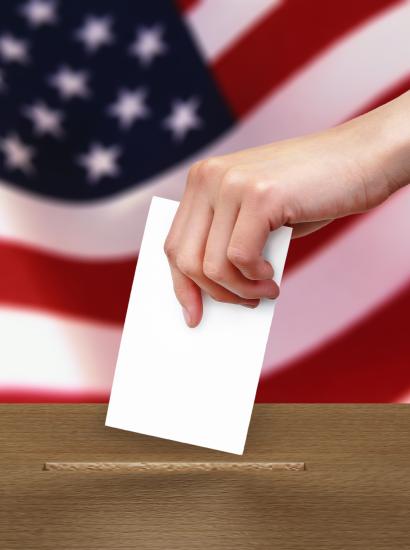 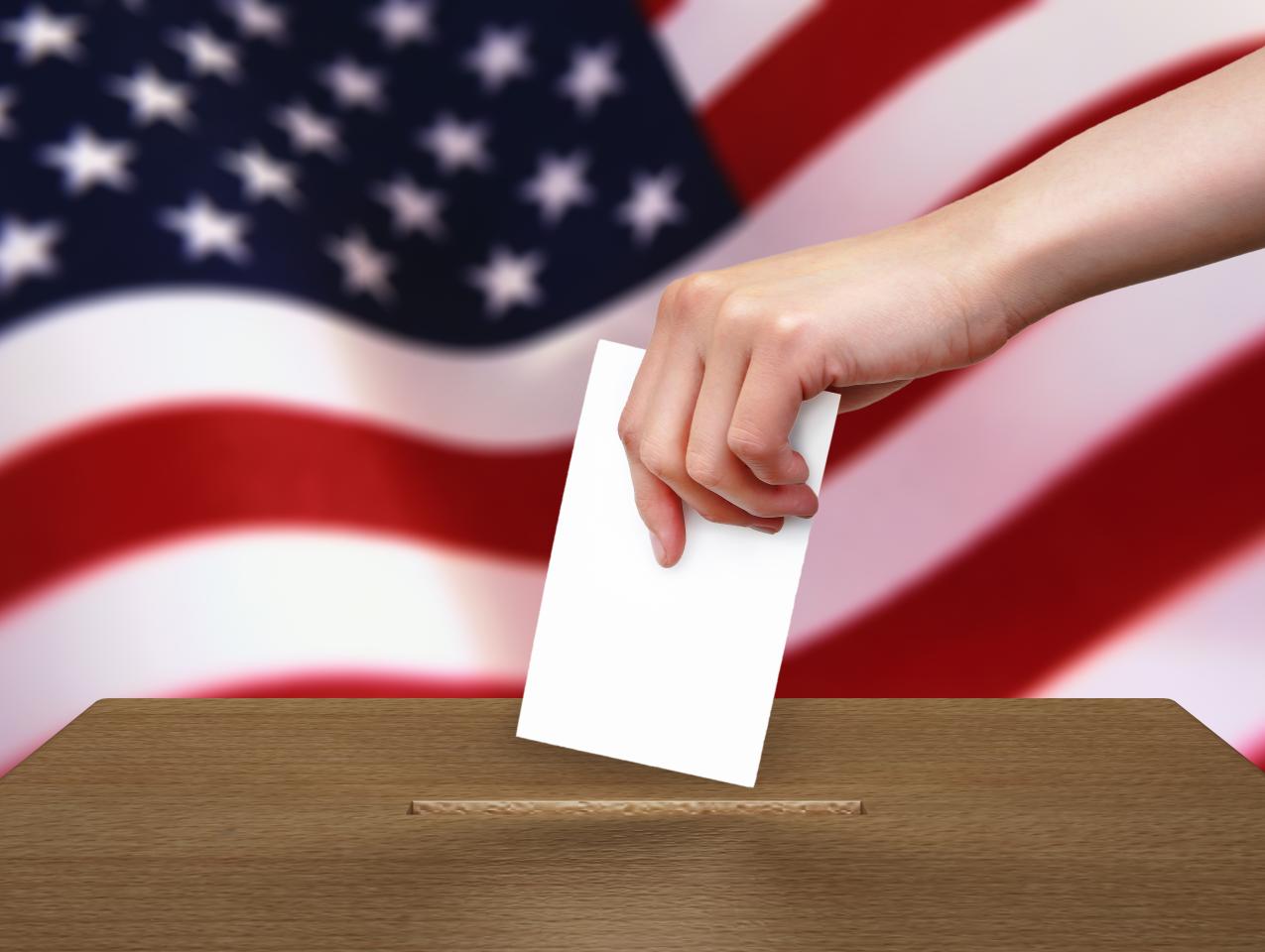 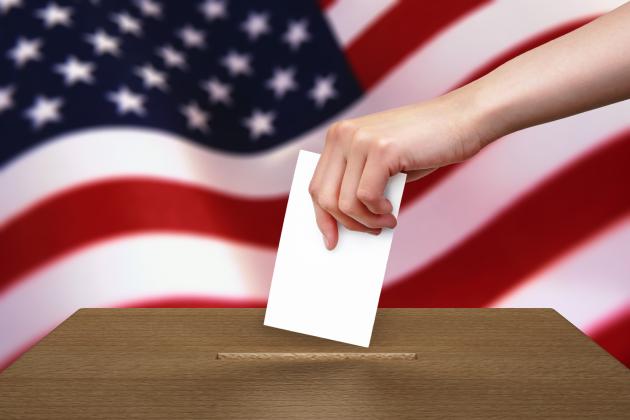 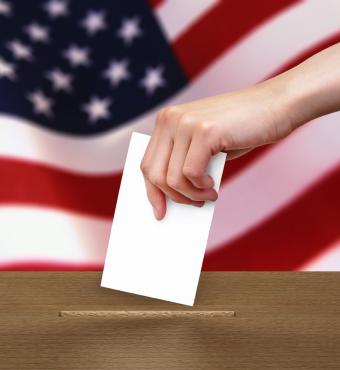 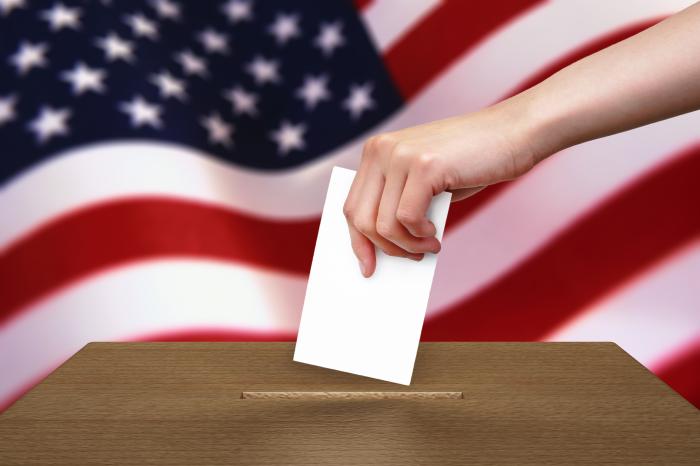 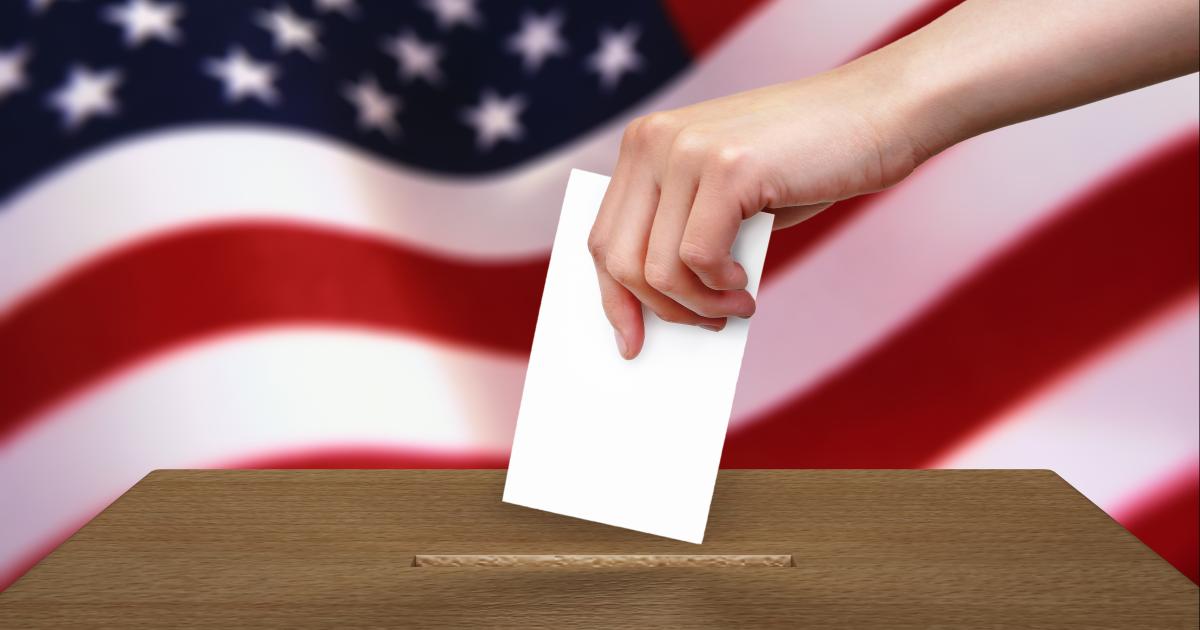 Here’s one way to lay odds on the next Republican presidential nominee winning in November 2016: check their employment history.

Going back to 1920, there have been 16 instances where a Republican incumbent wasn’t up for re-election – ergo, the party was looking at a fresh standard-bearer.

Here’s how the math breaks down:

How does all of that bode for the current cast of Republicans looking to succeed Barack Obama?

If the choice winds up being a sitting senator, watch out. Warren Harding was the only one of the four to win – he didn’t survive a scandal-plagued first term (scandal on all sorts of levels). The other three – Barry Goldwater, Bob Dole and John McCain – lost decisively, by an average electoral count of 410-128 (tilted a lot by Goldwater’s 486-52 beatdown).

In fact, Washington experience is a precursor of trouble both in the presidential election and afterwards. The two vice-presidential candidates – Richard Nixon and George H.W. Bush – had presidencies that ended prematurely (resignation for Nixon; re-election loss for Bush), as did Herbert Hoover (elected in 1928 while Commerce Secretary; swept out of office in 1932 by Franklin Roosevelt).

As for the outsiders, Wendell Willkie lost his race in 1940, but is credited for helping FDR prepare the nation for war. Dwight Eisenhower served two terms; in recent years, his stock has risen with historians.

That leaves us with the five gentlemen who went by the title of “governor”. Two won and were reelected (Ronald Reagan and George W. Bush); the other three – Alf Landon, Thomas Dewey (twice a non-incumbent nominee vs. FDR) and Mitt Romney – lost by varying margins (a massive landslide against Landon in 1936, a deceptively close loss for Romney in 2012).

So why does state experience give candidates a better shot at winning than federal bona fides? Obviously, there’s the luxury of holding executive office – setting an agenda, exercising a bully pulpit, getting results. And, sitting outside the beltway, every governor gets to trot out the obligatory “laboratories of democracy” message while also promising to exorcise Washington’s culture.

Still, there are challenges to running as a Republican governor in 2016. And it was on display last week – beginning in San Francisco, of all places.

First, Texas Gov. Rick Perry told a Commonwealth Club of California audience that homosexuality was, in his view, much the same as alcoholism – genetic coding that can be controlled by self-discipline. It may be what Perry honestly believes. And it may play in Texas. But it probably doesn’t sit well with party donors concerned about Perry’s ability to wage a national campaign devoid of contentious social issues.

Two days later, New Jersey Gov. Chris Christie also showed up in San Francisco – in his case, as chairman of the Republican Governors Association and stumping on behalf of California GOP hopeful Neel Kashkari. Christie told reporters that he disagreed with Perry’s comments. But how much does New Jersey’s governor differ from his Texas counterpart? Christie’s record on gay rights is more nuanced: he doesn’t support same-sex marriage; he told New Jersey’s attorney general not to appeal a court ruling legalizing it in the Garden State. And he signed a bill banning gay conversion therapy for minors – the opposite of the Texas Republican approach, where conversion therapy is part of the Texas GOP’s party platform.

One other governor who could factor into the 2016, yet also find himself dealing with same-sex issues: Wisconsin’s Scott Walker. For years, Walker’s opposed not only same-sex marriage but also health benefits and hospital visitation rights. This past week, he purposely avoided comment as Wisconsin found itself betwixt and between on the issue (a federal judge first struck down the state’s marriage ban, then temporarily halted marriages).

Why would Walker choose to be mum? Perhaps because, like Christie and others, he soon could be competing for the party’s “smart money” – that constellation of realpolitik GOP donors who want to back a candidate capable of collecting 270 electoral votes, and who also care little for social fire and brimstone. Other Republicans who might appeal to this audience: Florida Sen. Marco Rubio (same-sex marriage may work its way into Congress’ immigration reform debate), Wisconsin Rep. Paul Ryan (not in favor of same-sex marriage, but has changed his mind on gay adoption) and former Florida Gov. Jeb Bush (he believes same-sex marriage should be a “state-by-state issue”).

Which takes us back to Perry and his comments in San Francisco. The Texas governor has gone to lengths to soften his image from his bumbling 2012 presidential run – wearing thick black-framed glasses that give him a more studious look, talking up economics and his state’s job-creation record (many of them, from Democratic “blue” states) instead of social issues, which was his ticket into the 2012 race.

Indeed, Perry was in California – arriving in Sacramento, in a rented Tesla – not coincidentally while the Lone State and Golden States battle it out over who lands an electric-car battery factory.

However, the governor’s jobs message was overshadowed by a few awkward words in San Francisco. Just as the issue of same-sex marriage threatens to cast a shadow over the GOP’s 2016 hopefuls – the winner in that field perhaps emerging with a more measured position than in elections past.