The United States has long been committed to stemming the further proliferation of nuclear weapons among both potential adversaries and friends alike. As the recent Nuclear Posture Review observes, “nuclear non-proliferation today faces acute challenges.” The current locus of this challenge is in northeast Asia. 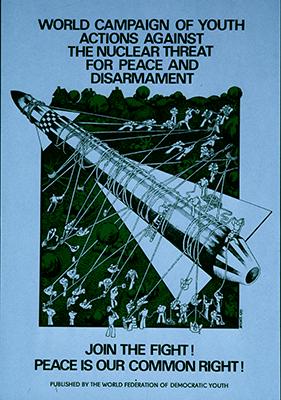 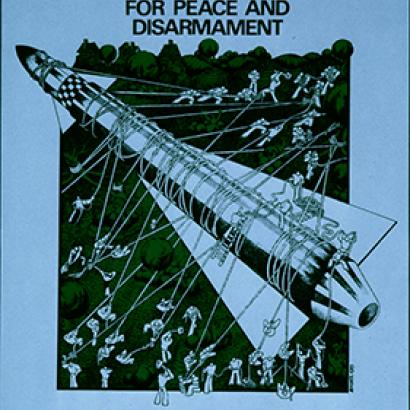 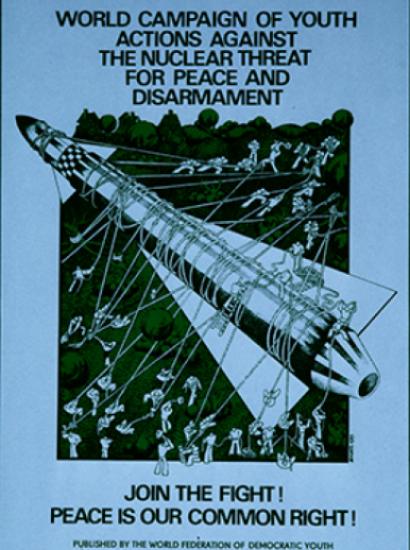 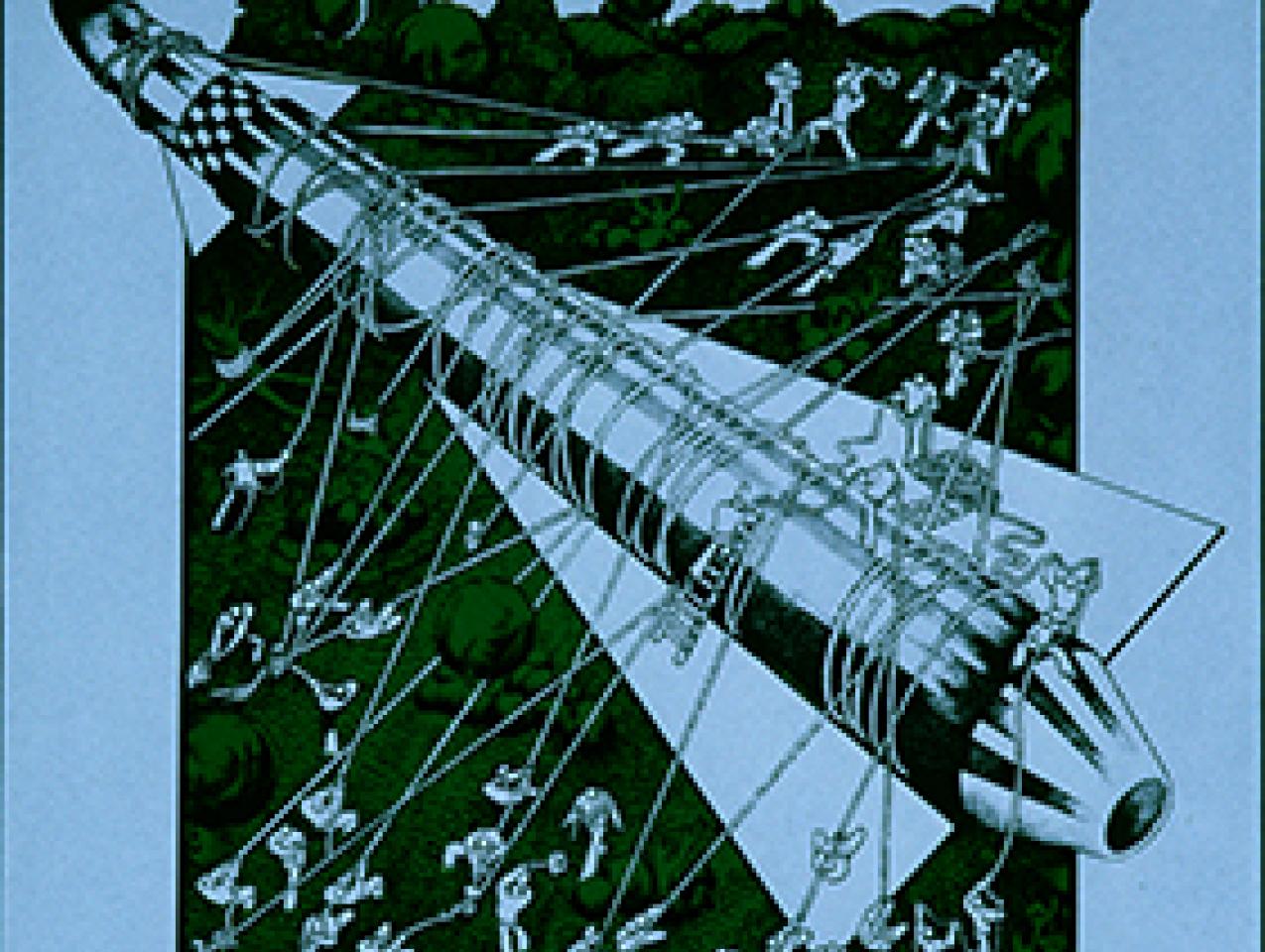 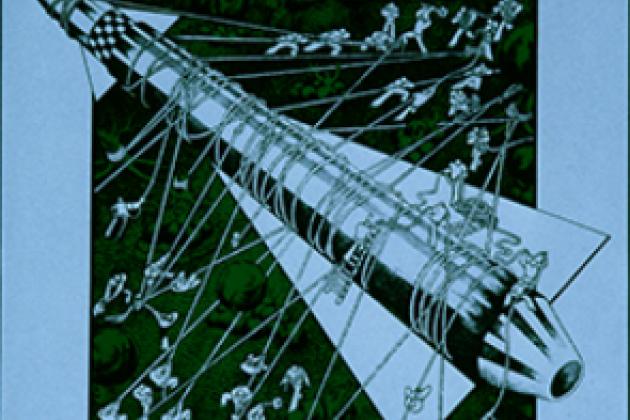 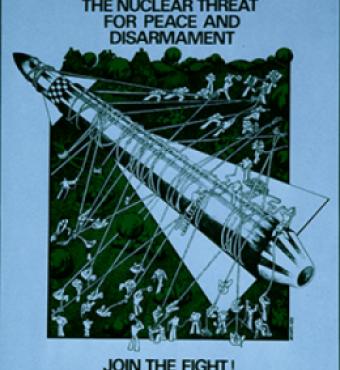 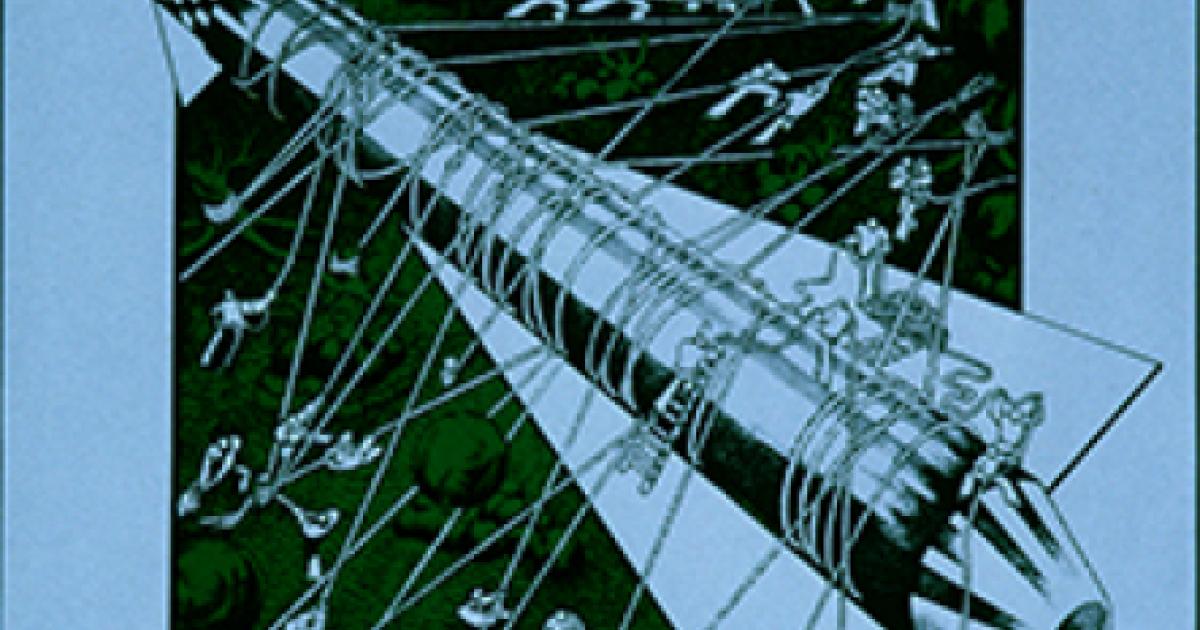 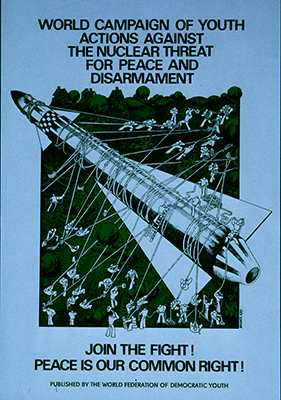 The United States has long been committed to stemming the further proliferation of nuclear weapons among both potential adversaries and friends alike. As the recent Nuclear Posture Review observes, “nuclear non-proliferation today faces acute challenges.” The current locus of this challenge is in northeast Asia. But enthusiasm for specifically rolling back the North Korea threat must be bridled by what the new National Defense Strategy calls the “central challenge” of our time: renewed strategic competition with Russia and China. Besides prudent skepticism about North Korea’s good faith, a range of parallel efforts to counter and outflank Chinese ambitions in the region must accompany any path forward.

The June 2018 summit between President Donald Trump and North Korean leader Kim Jong Un raises some hopes and more questions about the future of countering nuclear proliferation. An abundance of skepticism is in order about the intentions of not merely North Korea, but also of China, which is likely helping stage-manage any such deal to favor Chinese regional hegemony while disadvantaging the U.S. military posture and alliance architecture in the Asia-Pacific.

For as long as nuclear weapons have existed, robust diplomatic, military, economic, and intelligence efforts have been directed towards the monitoring and rollback of potential new entrants into the nuclear club. Nonproliferation or nuclear disarmament are sometimes seen as a kind of categorical imperative, a worthy goal in and of itself. In a wide range of circumstances, South Africa, Brazil, and Libya, for instance, are among those persuaded to abandon nuclear efforts in exchange for certain political and economic benefits. Current talks with North Korea must also be viewed from a similar geopolitical perspective.

There are many reasons to doubt the apparent sudden interest by North Korea in the full and verifiable dismantlement of its nuclear weapon and missile programs. The ancient advice to beware of Greeks bearing gifts has purchase here. That which seems too good to be true often is, and by definition the best ruse is one that is not perceived. All this could be little more than a gambit for recognition and legitimization, with no real intention to follow through on disarmament.

Supposing that there is a sincere intent to denuclearize, however, North Korea and its friends could present the United States with an offer that will seem too good to pass up. Perhaps complete and verifiable dismantlement is a real option. North Korea will not, however, give up for free the stockpile in which it has invested much of its national effort over past decades. The question is not if disarming North Korea is a good thing, but what the price will be. There may well be some things that are not worth trading for an apparent solution to the current North Korea problem. As President Trump was wont to say of the Iran deal, a bad deal is worse than no deal at all.

In his 1967 book How Nations Negotiate, the late Fred Iklé observed that diplomatic talks are all too frequently aimed not at their ostensible subject, but rather at “negotiating for side effects.” North Korea and company may be floating disarmament to buy time, acquire legitimacy, defuse a military strike, decrease American military readiness, effect the withdrawal of U.S. forces from the peninsula, relax sanctions, or some combination of those. Such concessions could of course profoundly benefit China and adversely affect the U.S. relationship with other allies.

While pursuing the apparent North Korean interest in disarmament, the United States must be especially careful to scrutinize their side effects. Nuclear proliferation could well be an instrument of policy, as it seemingly was when China aided and abetted the Pakistani program to counterbalance India. When Kim arrived in Singapore, he stepped off an aircraft conspicuously marked “Air China,” and it is impossible not to suspect a heavy Chinese hand in the current talks.

North Korea has already achieved some measure of success from the pomp and legitimacy accompanying President Trump’s visit. It was only a few months ago that the White House was contemplating giving North Korea “a bloody nose” in the form of a strike. Is “maximum pressure” still being retained? One must ask how plausible a repeat of such a threat would be now that President Trump has declared we should all sleep well now that the North Korea nuclear problem has been solved.

In the face of such uncertainty, potential nuclear proliferation among allies such as Japan must also be considered. During the campaign, then-candidate Trump openly floated the prospect of independent nuclear deterrents for both Japan and South Korea. Nuclear weapons provide a unique quality of deterrence, but unless and until the United States adopts a policy of encouraging nuclear proliferation to its allies, a posture of proliferating more advanced conventional arms to our allies will support American extended deterrence and assurance goals.

One path that can both help thwart regional domination by China and stem nuclear proliferation among our allies would be to more aggressively embrace a sort of conventional proliferation of sorts, most notably for Japan, Australia, South Korea, and potentially other regional partners. But such a policy would be of conventional rather than nuclear means. Such a path would solidify the U.S. alliance system, hedge against North Korean duplicity, and help stiffen allied governments and publics in the face of rising military and economic challenges from China.

The United States has recently already taken some important steps down this path, both in the Asia-Pacific and elsewhere. Recently announced weapon sales to Saudi Arabia is one high profile example to counter Iran. So too, countries like Poland and Romania are acquiring counterbattery fire and Patriot air defenses to deter Russia. The U.S. State Department’s new April 2018 directive on conventional arms transfers and unmanned aerial vehicles sales will bolster this effort further.

But the yet-unrealized potential here could be more profound. Military and political officials in places like Australia and Japan are quietly discussing long-range land attack cruise missiles to supplement their deterrence and defense postures. But these conversations should perhaps be a bit more explicit. Both Japanese and Australia’s Aegis ships are equipped with the same Mark 41 launchers the U.S. Navy uses for the Tomahawk land attack cruise missile. The Obama administration greenlighted the foreign military sales of the Standard Missile-6 for air and missile defense. While no sales have yet been made, Australia, Japan, and South Korea are reportedly exploring such interceptors for their country’s respective Aegis ships.

Such efforts would face significant opposition. Russia and China have already objected vigorously to Japan’s Aegis Ashore deployments and to a THAAD missile defense battery in South Korea. Arms sales to countries like Taiwan have all too often been restrained on the basis of likely objections by the various states such arms would be designed to deter, as in the case with Chinese objections to fighter aircraft and missile defense sales to Taiwan. But if we are serious about the strategic competition affirmed by the National Defense Strategy, then we should act like it, and unabashedly impose costs on our competitors.

A prospective North Korea deal may not turn out to be a Trojan horse, but there can be no doubt that it would have profound effects on the larger strategic dynamic in the Asia-Pacific. In the meantime, building up partner capacity in the face of growing challenges will serve numerous deterrence and defense goals. Any North Korean nuclear proposal must likewise be judged not only on its own terms, but in light of the larger challenge of strategic competition with China and Russia.