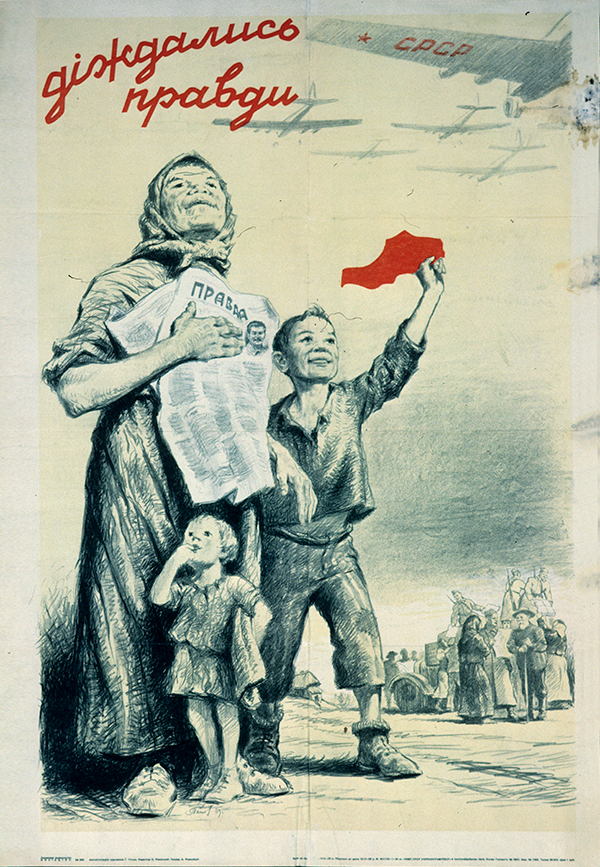 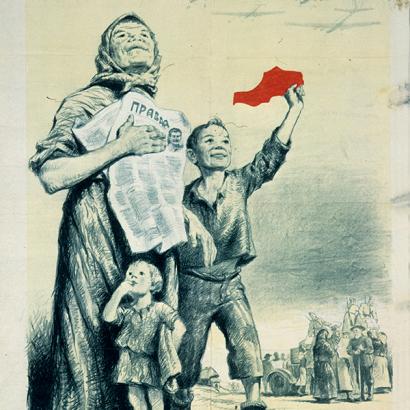 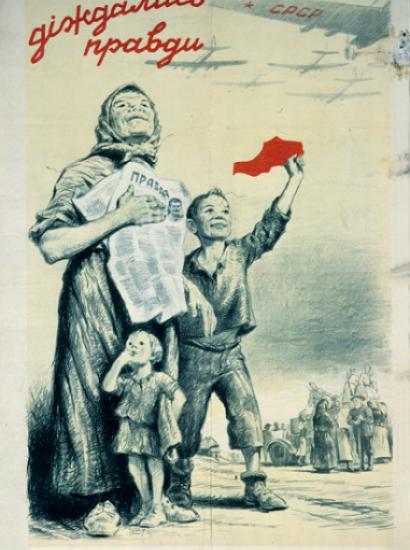 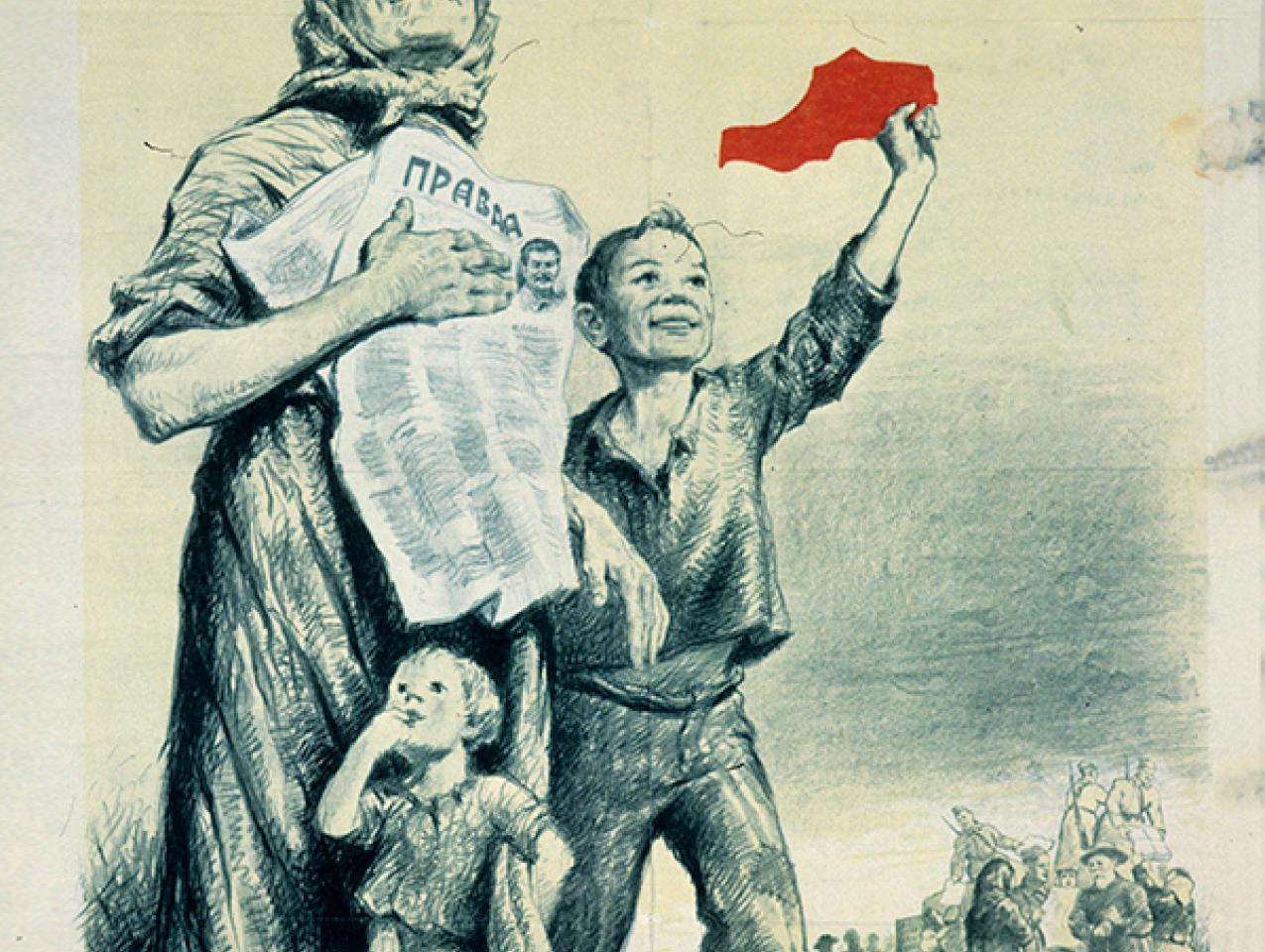 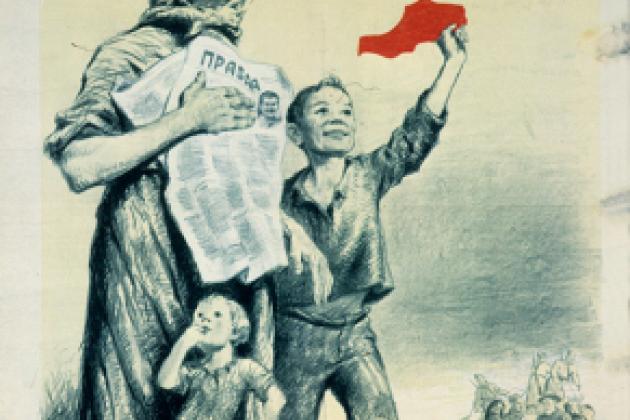 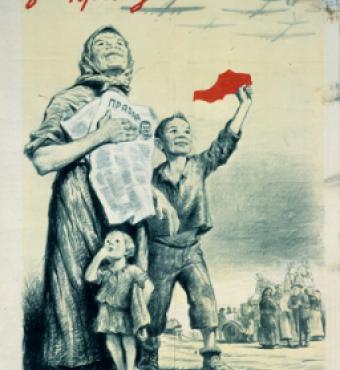 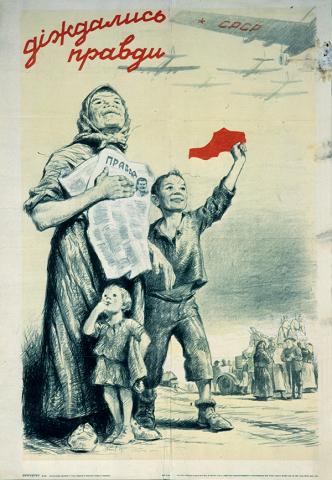 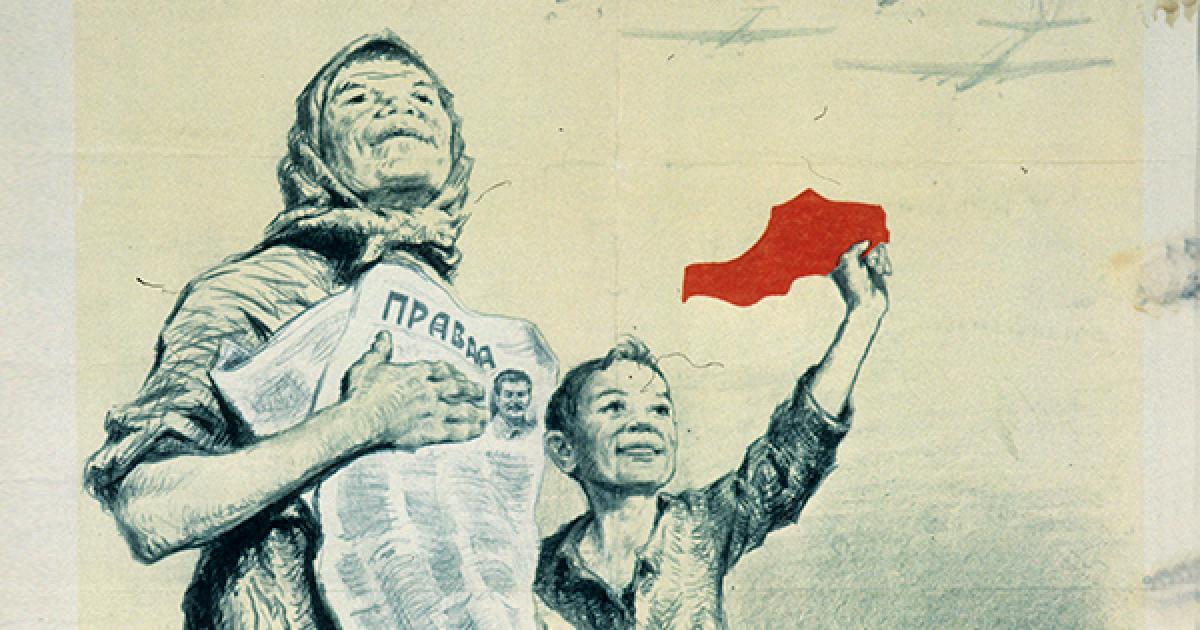 “What is NATO doing? Is it being run by Russia?” a frustrated President Zelenskyy asked on 26 March, “Ukraine needs tanks, planes, anti-aircraft-defense and anti-ship missiles. Our allies have these resources, but they prefer to allow them collect dust in their warehouses. We are only asking for 1 per cent of what NATO has, nothing more.”

In early March, Poland offered thirty MiG 29s. Secretary of State Blinken gave the request a “green light.” In response, Putin off-handedly threatened nuclear retaliation. President Biden then vetoed the MiG 29s. His timidity is cast into sharp release when compared to Russia during the Vietnam war. In 1966, America’s nuclear superiority was overwhelming: the US possessed 5,000 nuclear warheads versus 550 in the Soviet Union. The Soviets felt the only stable nuclear situation was one in which one side had clear superiority over the other. They knew they were on the losing side in any escalation, but they were unfazed. They supplied North Vietnam with the heavy arms to kill thousands of American soldiers and secure a victory for North Vietnam.

Unlike President Biden, the Soviets didn’t flinch. They provided hundreds of Russian-made MiGs, which engaged our jets in air-to-air combat; Biden won’t green light thirty MiGs for Ukraine. About 3,000 Soviet advisers were stationed inside North Vietnam, with many operating its air defense systems. Bizarrely, our military brags that it is not training Ukrainians, not even inside Poland. The Soviet Union provided North Vietnam with 2,000 tanks and 7,000 artillery pieces. Our troops on muddy outposts like Khe Sanh and Con Thien were shelled day and night by Russian artillery. Today, Russian artillery is hammering Ukrainian cities, but the White House will not transfer artillery to Ukrainians. Similarly, anti-ship missiles have been withheld, because sinking Russian ships would inflict too high a cost.

The nuclear balance of terror has shifted since the Vietnam War. Such is the specter of the nuclear threat that no nation will fight alongside Ukraine. Unfortunately, the refusal to provide Ukraine with heavy arms to defend its own territory is setting a terrible precedent. It provides a persuasive rationale for many nations to acquire nuclear weapons. An aggressor with nuclear weapons can invade another country without fear of a conventional counter-offensive into his homeland. Conversely, a defender armed with nuclear weapons is less apt to be invaded in the first place.

“NATO doesn’t want to admit us,” Zelenskyy said. “I think it’s a mistake because if we join NATO, we make NATO much stronger.”

But that is not going to happen, precisely due to Russia’s nuclear arsenal. So where does this leave Ukraine? Two months ago, Biden believed his threat of economic sanctions would deter Putin. When his threat failed and Putin invaded, Biden later contradicted himself, claiming sanctions cannot deter an aggressor. It’s hard not to conclude that Biden and his advisers had expected a swift Russian victory, with the West indulging in rhetorical outrage while quickly returning to post-war trade and relationships. But Ukraine did not crack.

Retired U.S. Army General Jack Keane claims the White House is now encouraging Ukraine to quickly “make a deal” with Moscow. After talking with Biden for many hours over the past month, Zelenskyy is now publicly skeptical about the resolve of the American president.

“I don’t know if President Biden is fearing President Putin. … I cross my fingers that this will never happen,” Zelenskyy said, “If this process continues to be delayed, people will begin to ask the question. Maybe there is some game behind it.”

Zelenskyy distrusts the White House, suspicious that behind his back the White House is playing a devious “game.” Without heavy arms, Ukraine cannot retake territory. A ceasefire in place in the immediate future would reward Putin with Ukraine’s energy resources in the east.

President Biden is leaking credibility. His offer to admit 100,000 or three percent, of the more than three million Ukrainian refugees will be viewed in Ukraine and Poland as an empty gesture. Since Kabul fell eight months ago, not one of the tens of thousands of Afghans awaiting clearance has been admitted to the U.S. Yet each month 100,000 illegal immigrants enter via our non-existent southern “border.” Poland and Ukraine will soon grow cynical about refugee aid, with America resented as the prototypical rich uncle who expects praise for parsimonious aid.

At no point has President Biden declared that his objective is a fully independent, democratic Ukraine. He has never uttered the word victory. Biden should take two steps forward as a leader. First, declare he no longer is vetoing MiGs, artillery, and anti-ship missiles. He should say, “America will provide Ukraine weapons to fight offensively as well as defensively. NATO warships will also insure the safe passage of Ukrainian grain exports from Odesa.”

With the proper arms, Ukraine can seize back territory lost, while battering Russian forces and increasing its leverage for negotiations. But military support for Ukraine won’t end in a year and perhaps not for a decade. As Vietnam, Iraq, and Afghanistan have shown, wars sputter on much longer than its initiators envision.

Second, escape from the trap set by Secretary of State Blinken. “This is already a strategic defeat for Vladimir Putin,” Blinken has said. “If it (Ukraine) concludes that it can bring this war to an end…and that requires the lifting of sanctions, we’re going to look at that. The purpose of the sanctions is not to be there indefinitely. It’s to change Russia’s conduct. And if, as a result of negotiations…we achieve that, then at some point the sanctions will go away.”

It is time for Blinken to go away. His position is that sanctions will cease as soon as there is an iron-clad guarantee Putin will not again invade. Putin will offer such guarantees in triplicate, as would any tyrant. “For God’s sake,” Biden has said, “this man cannot remain in power.” Biden cannot remove Putin; he should remove Blinken. Like Britain’s Prime Minister Neville Chamberlain in 1938, our Secretary of State today is pursuing is a humiliating defeat for the West. Blinken in effect has assured Putin that he cannot lose. Having destroyed Ukraine, Putin eventually will agree to a ceasefire that includes some agreements he will display as a victory trophy to the Russian people. With the sanctions lifted, money will flow in to replenish his military treasure chest. Once rearmed, a smoldering Putin will be empowered to lash out again, choosing the time and venue.

Having correctly called Putin a war criminal and butcher, Biden cannot return to the status quo ante proposed by his Secretary of State. Blinken is offering Putin a strategic victory by promising that “at some point the sanctions will go away.” Instead, Russia must be expelled from the ranks of nations that believe in secure borders and the dignity of man. The credibility of the West is at stake.

Pundits have proclaimed that the reinvigoration of Europe in solidarity with America marks a new epochal beginning. The passage of time should not alter the constancy of NATO. The first Cold War persisted for four decades and did not impede the growth of wealth and freedom in the West. The second Cold War will persist for decades to come. But Like Stalin, Mao, and Castro, Putin may die of natural causes while still in power. Sanctions must remain imposed without surcease to punish Russian aggression and restrict its military resurgence. Resolve is the long-term test facing the West.