Calculating The Risk Of Preventive War

The issue of “preemptive” war is more in the news now than at any time since the invasion of Iraq in 2003. The impetus, of course, is the rapid development of North Korea’s nuclear and missile programs, which will soon give Pyongyang the capability to hit any American city with a nuclear-tipped ICBM. President Trump has been threatening “fire and fury” in response, and warning that the United States is “locked and loaded” for war. 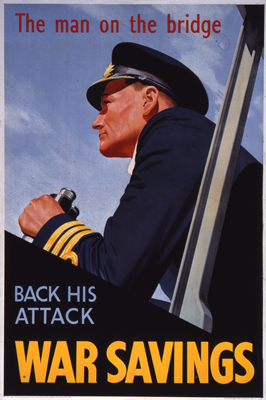 Calculating The Risk Of Preventive War 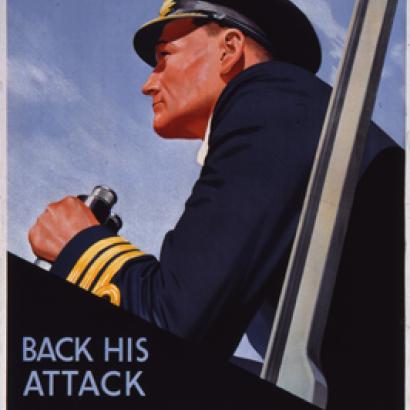 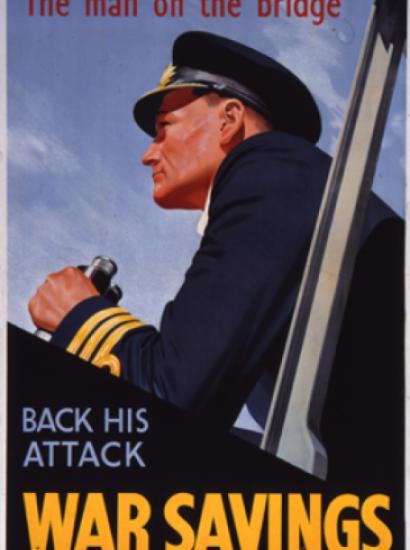 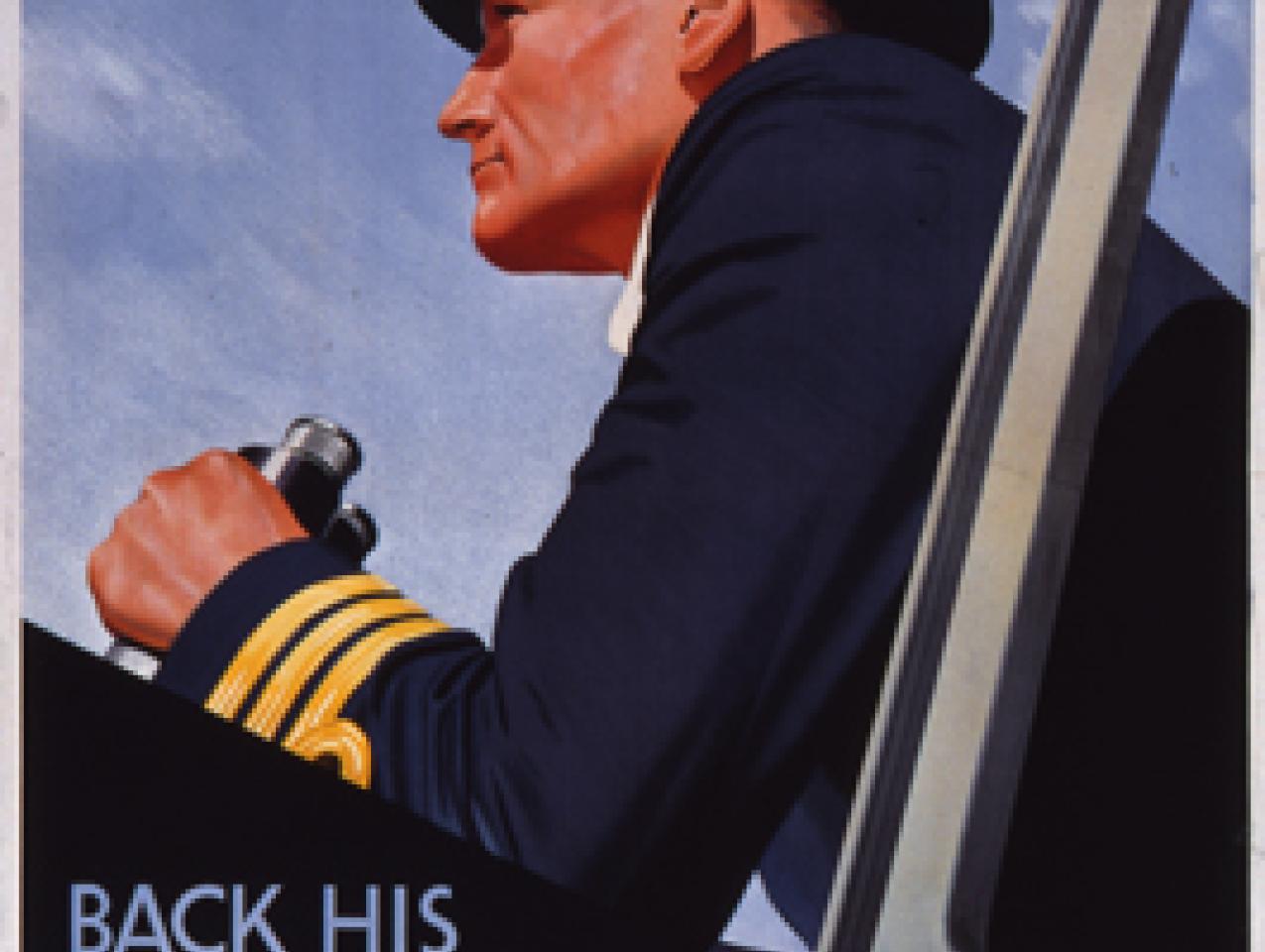 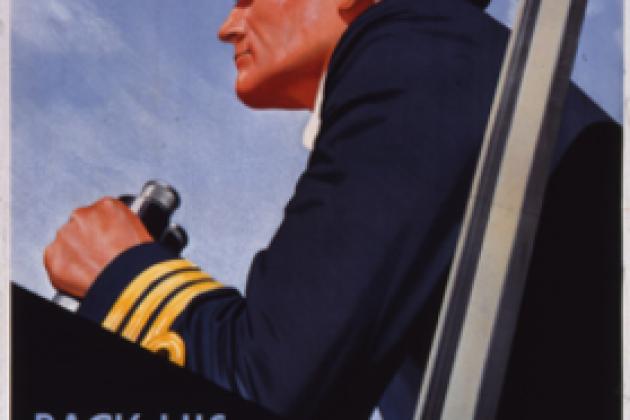 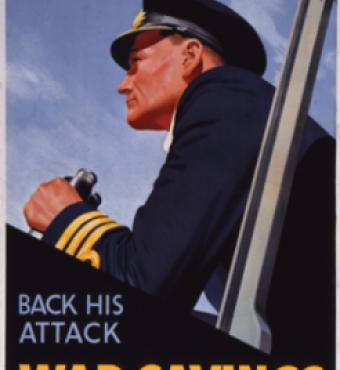 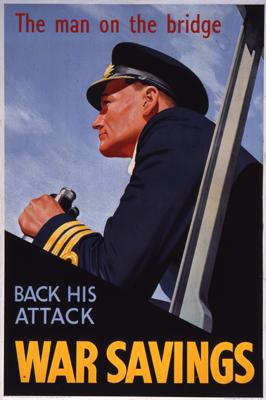 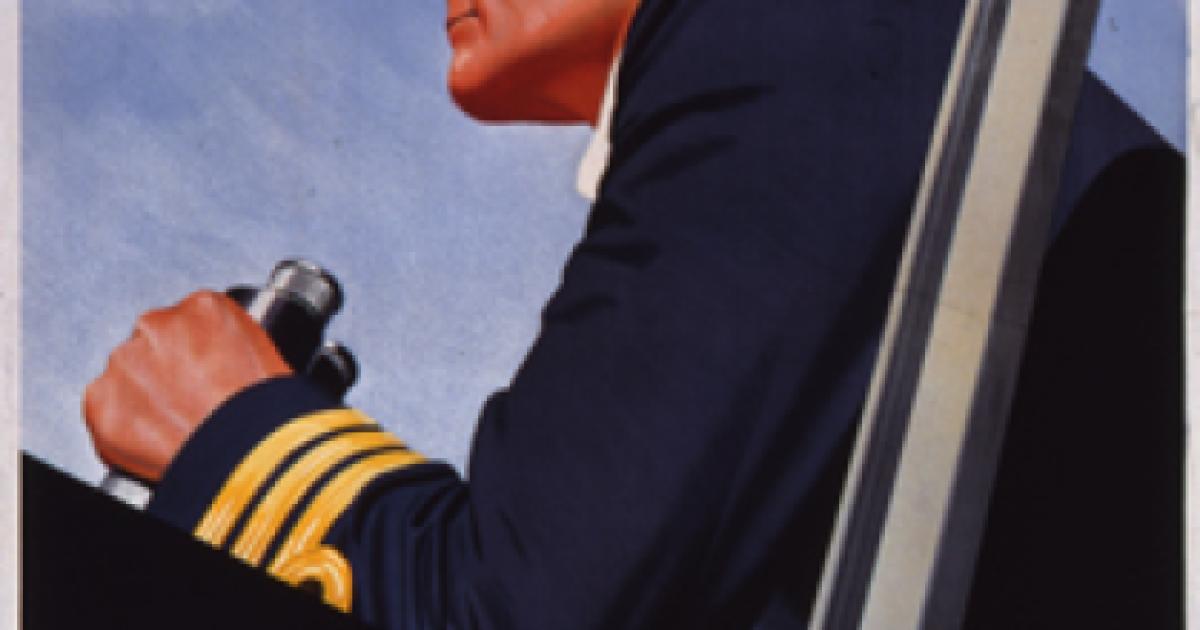 The issue of “preemptive” war is more in the news now than at any time since the invasion of Iraq in 2003. The impetus, of course, is the rapid development of North Korea’s nuclear and missile programs, which will soon give Pyongyang the capability to hit any American city with a nuclear-tipped ICBM. President Trump has been threatening “fire and fury” in response, and warning that the United States is “locked and loaded” for war. His national security adviser, Lt. Gen. H.R. McMaster, has said that North Korea may not be deterrable and that, therefore, a preemptive strike may be justified.

In truth, the use of “preemptive” in this context is a misnomer. In international law, a “preemptive” strike is one undertaken just before an enemy attack. There are few examples of such conflicts beyond the 1967 Six Day War. The use of force in such an instance is labeled “anticipatory self-defense” and is clearly legal and logical. If Washington were to acquire intelligence that North Korea was about to attack the United States—or even U.S. allies such as South Korea and Japan—there is no doubt that a preemptive strike would be warranted.

But that is not the situation the U.S. faces at the moment. If it were to attack North Korea today, it would be launching a preventive, rather than a preemptive, war—a war intended to address a future, rather than imminent, threat. The strategic and legal rationale for such a move is far shakier. There are a few instances where preventive strikes were undoubtedly wise—e.g., Israel’s attacks on nuclear facilities in Iraq (1981) and Syria (2007)—even if not strictly sanctioned under international law. There are also widely cited examples of when a preventive war would have made sense—for example, against the growing power of Nazi Germany in the 1930s. (It may, however, be argued that such a conflict would not have been truly preventive because it would have occurred after Hitler had already provided a casus belli by violating the Treaty of Versailles.)

But history is also littered with preventive wars that are widely considered a mistake and sometimes a crime. These include the German attack on France and Belgium in 1914 (motivated by fear of rising Russian power—in order to strike at Russia the German General Staff decided to first defeat Russia’s ally, France); the German attack on the Soviet Union in 1941 (motivated, again, by fear of its rising power); the Israeli attack on the Sinai in 1956 (designed to avert an Egyptian threat, it led to a humiliating climb-down by Israel in the face of American pressure); and of course the U.S. invasion of Iraq in 2003, which was based on a faulty premise (Iraq’s WMD program was not nearly as far advanced as U.S. intelligence feared) and plagued by faulty execution.

In addition, the U.S. was lucky to avoid a preventive conflict with the Soviet Union during the Cuban Missile Crisis in 1962. If John F. Kennedy had given in to the advice of his more hawkish advisers and launched a military attack on Cuba, the result would likely have been a catastrophe; the Kennedy administration did not realize that the Soviets had already activated tactical nuclear weapons in Cuba and given their commanders discretion to use them.

The track record of preventive conflict makes clear that such a use of force should be approached with great caution—more caution, certainly, than displayed in the Bush administration’s 2002 National Security Strategy, which declared: “Given the goals of rogue states and terrorists the United States can no longer solely rely on a reactive posture as we have in the past. The inability to deter a potential attacker, the immediacy of today’s threats, and the magnitude of potential harm that could be caused by our adversaries’ choice of weapons, do not permit that option. We cannot let our enemies strike first.”

Preemptive strikes make sense against terrorist groups such as Al-Qaeda in the Arabian Peninsula or Islamic State that are plotting attacks against the U.S. or our allies. But it is a different matter when it comes to a preventive war against North Korea, which is armed not only with nuclear weapons but also chemical and biological weapons and 10,000 artillery tubes in close proximity to Seoul. Any conflict with Pyongyang should be approached with considerable caution given the large-scale loss of life that would be likely.

Such risks are not justified even by North Korea’s growing capacity to attack the American homeland. Kim Jong-un may be an unusually cruel ruler, but there is no evidence that he is suicidal, undeterrable, or bent on aggression. His aim in acquiring nuclear weapons is defensive—to allow his criminal regime to survive. North Korea has possessed formidable conventional, chemical, and biological capabilities for decades without using them, for the simple reason that its rulers realize that any large-scale conflict would result in the destruction of their regime and their personal demise. Even if North Korea acquires a few dozen nuclear weapons capable of hitting the United States, it can still be deterred, just as Russia and China were (and are), by the thousands of nuclear weapons in the American arsenal. It is simply not worth rolling the dice on a preventive war under such difficult circumstances.