California In 2022: Policy Makers Continued To Send People And Businesses To Other States

California has the highest living costs in the country. Its tax and regulatory burdens are also among the highest. Its schools are failing at an alarming rate, with only one out of four students testing at grade-level proficiency in math, language arts, or science. With a median home price of about $780,000, fewer than ten percent of California households who presently rent can afford to buy a home on their own.

California In 2022: Policy Makers Continued To Send People And Businesses To Other States 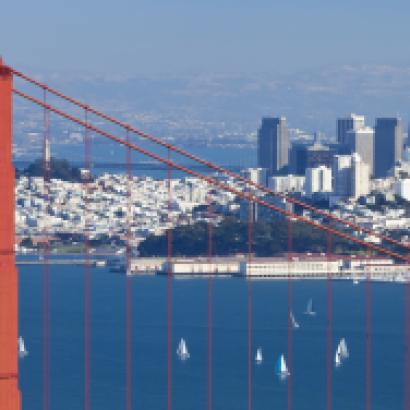 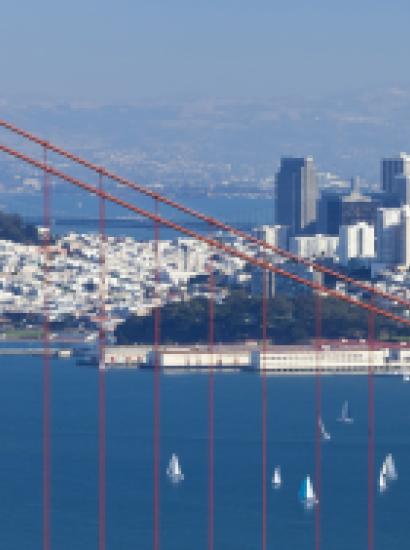 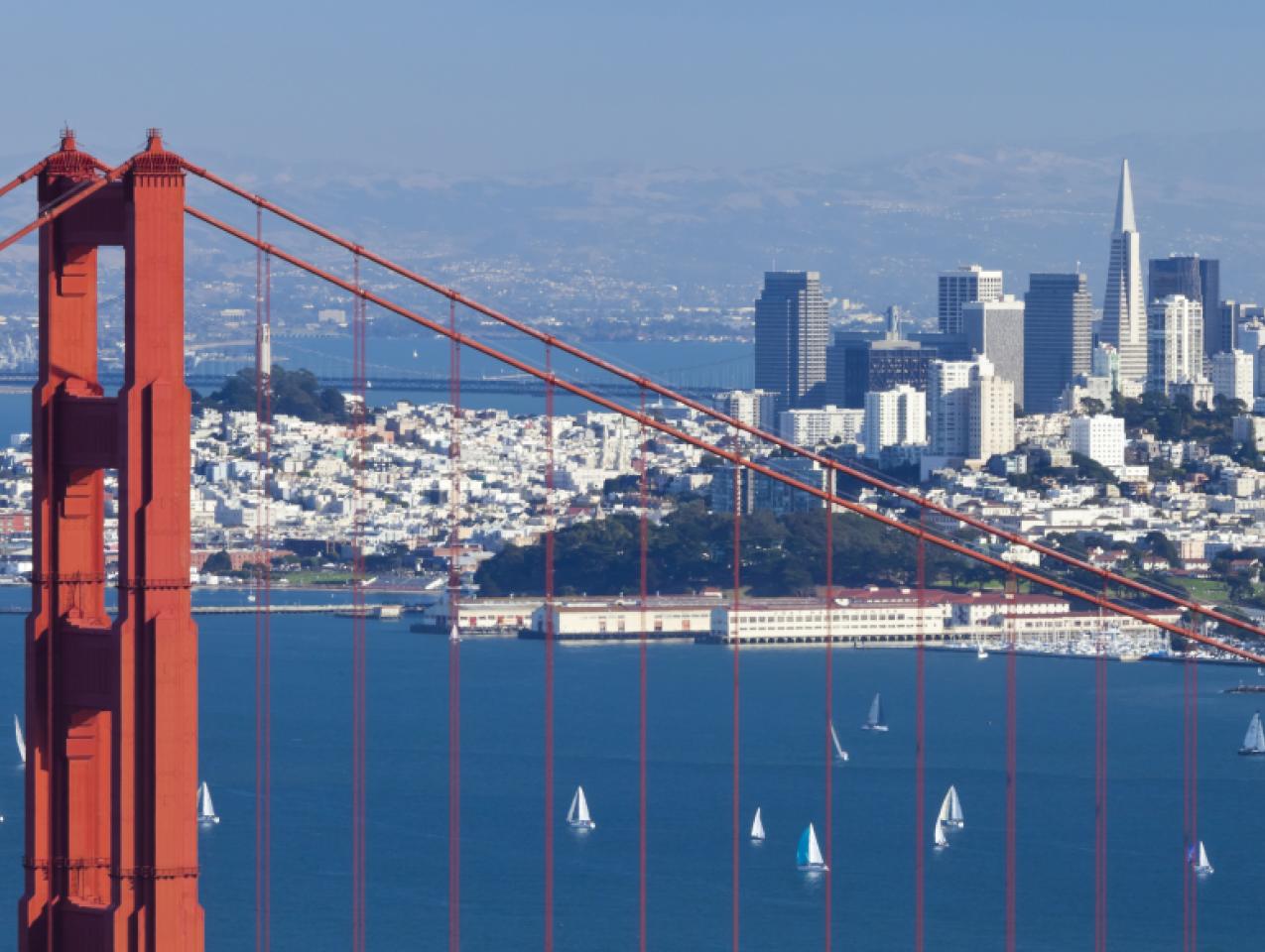 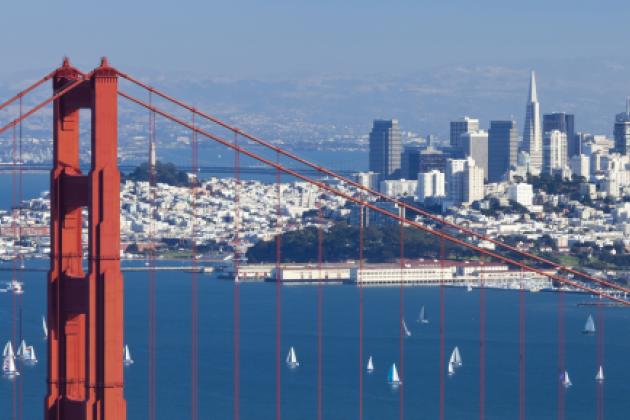 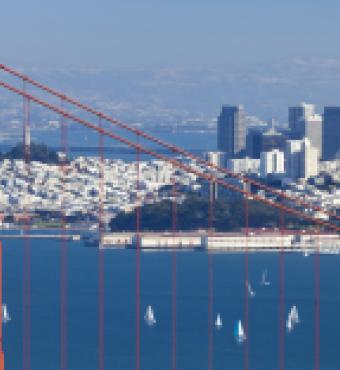 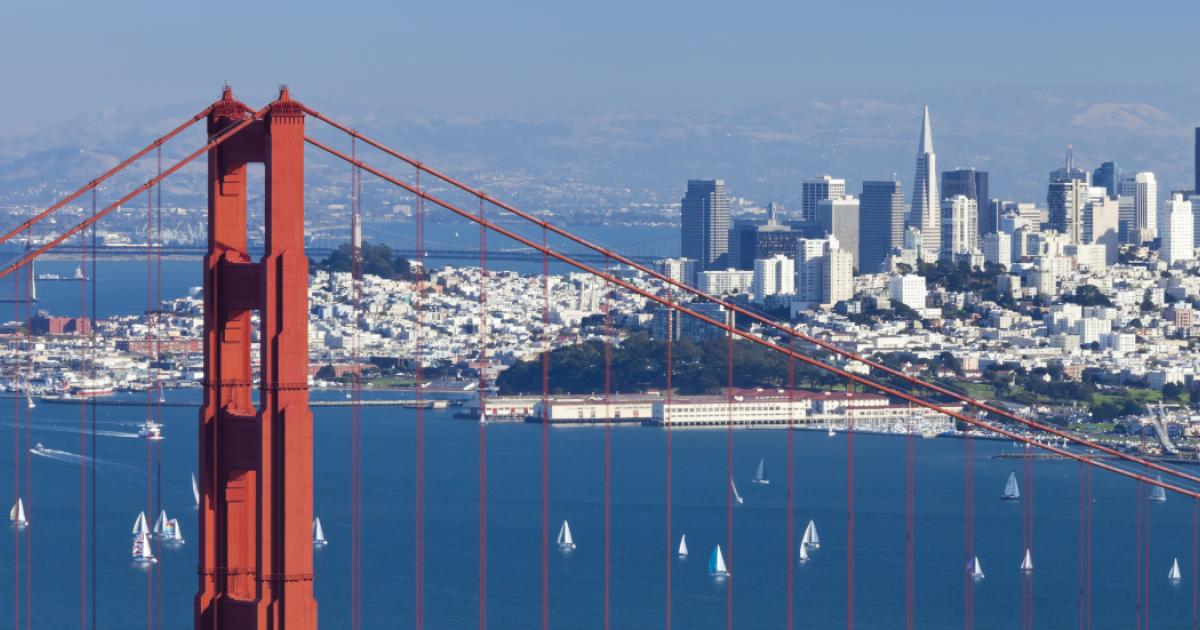 California has the highest living costs in the country. Its tax and regulatory burdens are also among the highest. Its schools are failing at an alarming rate, with only one out of four students testing at grade-level proficiency in math, language arts, or science. With a median home price of about $780,000, fewer than ten percent of California households who presently rent can afford to buy a home on their own. Homelessness has skyrocketed, with California now accounting for about 30 percent of the country’s homeless population.

It is no surprise people are leaving California and are moving to states with lower living costs, better schools, lower taxes, and more employment opportunities. Businesses are also leaving California, at twice the rate of previous years. Since 2016, California has lost the headquarters of 11 Fortune 1000 companies, including Tesla, Oracle, McKesson, Charles Schwab, and Hewlett Packard Enterprises.

What did California policy makers do in 2022 to stem this tide of departures? They made it worse by refusing to address any of the key economic policy issues that are leading to these losses and by passing new laws that raise California living and business costs even more.

Many of the households who are leaving are those in the middle—households earning too much to qualify for public assistance and subsidies but not earning enough to live in a high-performing school district or send their kids to private schools. California recorded a net loss of 343,230 people in 2022. Since 2020, California’s population has shrunk by over 600,000, and the state’s 2022 population is 1.25 million lower than the state finance department’s projection for 2022 that they made in 2010. To put this forecast error in perspective, the state finance department’s 2000 projection for the 2010 population was off by only about 100,000 people, and their projection was below the state’s actual 2010 population.

California economic policies are the key factor in why businesses and people are leaving. And those policies just keep getting worse, reducing economic freedom, increasing government intrusion, and destroying jobs. One of the most damaging laws of 2022 is Assembly Bill 257, which cedes virtually all aspects of labor relations within the fast-food industry to a politically appointed council. Imagine running a business and having outsiders regulate compensation, which could be as high as $22 per hour, as well as hours of work and other aspects of managing your workers. Why was such a law passed? Here is a hint: the only way a business can avoid being managed by the fast-food political council is if the business agrees to be unionized.

There are other laws that have little to do with legitimate issues but are passed to demonstrate politicians’ political sensibilities. Assembly Bill 1287 prohibits the sale of women’s products at a price greater than the price of similar products sold to men. A court may issue an injunction against a retailer without proof of any harm done and may fine the business $10,000 for an initial violation. Leaving aside the issue of whether the marketplace, rather than government, should determine the prices of goods and services, the most comprehensive assessment of the pricing of goods by sex shows that products marketed to women are more often less expensive than similar products marketed to men: “In an apples-to-apples comparison of women’s and men’s products with the same active and inactive ingredients, the women’s variant is less expensive in five out of six categories.”

California Senate Bill 357 makes loitering for the purpose of prostitution legal. Known as the “Safer Streets Act,” this law was passed based on the claim that most of the alleged sex workers who were being prosecuted for loitering were minorities or transgender. But this new law eliminates the legal authority that law enforcement uses to investigate coercion and human trafficking among sex workers on the streets. It creates a liability, with the threat of lawsuit, if a law enforcement officer makes a stop to investigate a potential crime, even one where trafficking and coercion is involved. In a country with as many as 300,000 victims of human trafficking each year, this law may substantially impede our efforts to protect those who need protection the most.

Senate Bill 923 requires the California Health and Human Services Agency to enforce quality standards for health-care providers in working with transgender individuals and to recommend training for these providers so that they demonstrate adequate cultural competency to treat transgender and gender-fluid patients. The agency would also be responsible for tracking and monitoring complaints relating to the treatment of these patients. I was unable to find any statistics that that are informative about the prevalence of these patients not receiving appropriate, compassionate care, so it is unknown whether this issue is a significant problem among health care providers. Within the medical marketplace, we would expect to see some physicians specializing in treating these patients, assuming there were a large enough patient population, thus obviating the need for such a law. Requiring all California providers to receive such training is almost certainly a poor use of health care spending.

Assembly Bill 1279, known as the “Climate Crisis Bill,” requires California to achieve net-zero greenhouse gas emissions no later than 2045. Its author, Al Muratsuchi, writes, “This is Code Red for humanity, and we are running out of time to save our planet as we know it. . . . This climate package shows how California can lead in the national and global fight against climate change when we all work together.”

The bill is estimated to cost each of California’s 13 million households about $5,600 to $10,700 annually and will increase home construction costs by a minimum of $50,000 per home. And as far as confronting “Code Red” for humanity, well, there is one little problem. Greenhouse gas emissions are a global phenomenon, and California presently accounts for less than 1 percent of those emissions.

And finally, in the “You Can’t Make This Up” category, Assembly Bill 2799 limits the extent to which California prosecutors can use rap lyrics (or other forms of artistic expression) as evidence in criminal cases. Why? Because the violent and misogynistic lyrics that are sometimes found in rap are so graphic that they may create a negative bias against the defendant.

Just how many more people and businesses will California lose in 2023?