California Business Headquarters Now Leaving Twice As Fast, With No End In Sight

Align Technology is a $2.47 billion business revolutionizing orthodontics. Darvis is an artificial intelligence firm creating safer and more efficient hospitals. Moov is the first interactive platform for buying and selling high-technology equipment. The common thread? These remarkable companies are among the 74 known California businesses that have relocated their headquarters to another state in the first six months of 2021—double the rate for each of the three previous years. We have identified 265 headquarters relocations out of California since 2018. 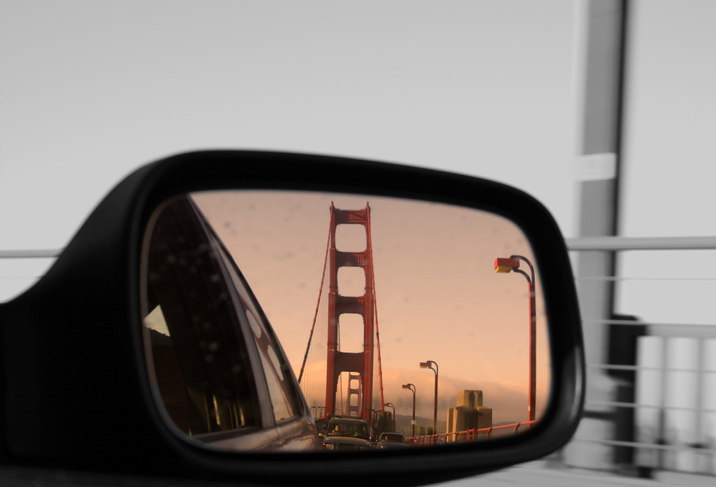 California Business Headquarters Now Leaving Twice As Fast, With No End In Sight 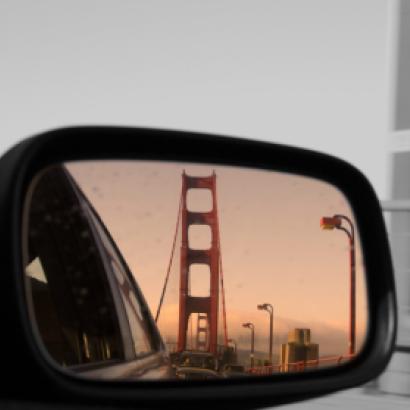 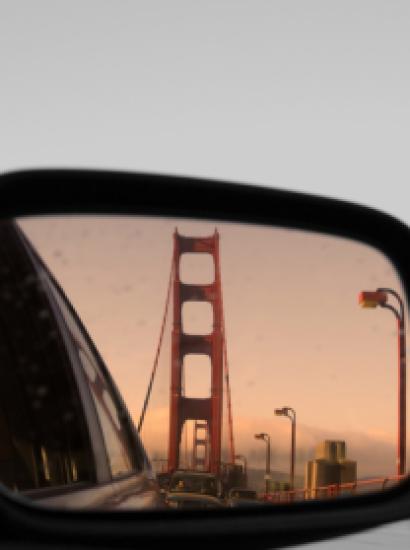 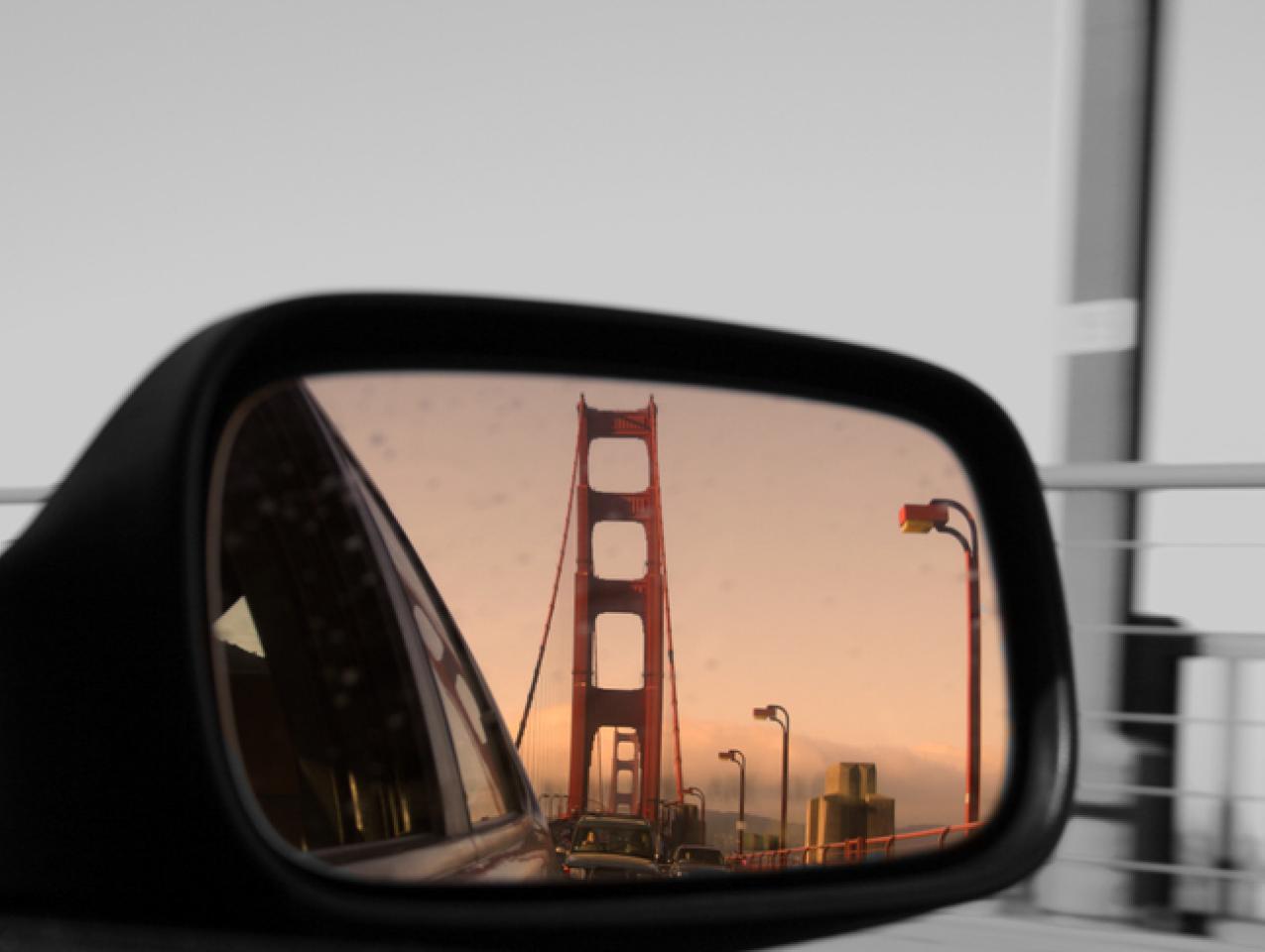 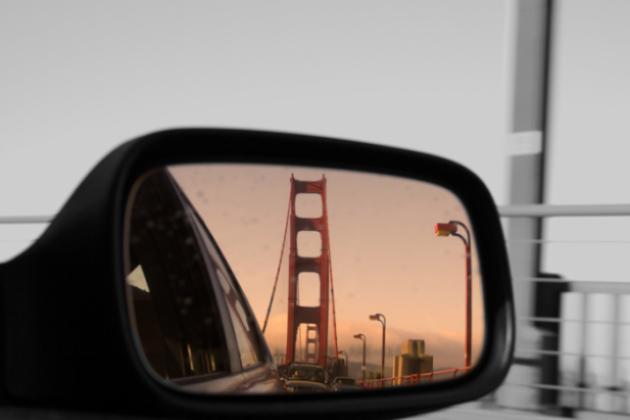 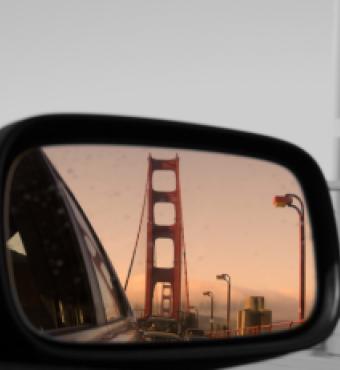 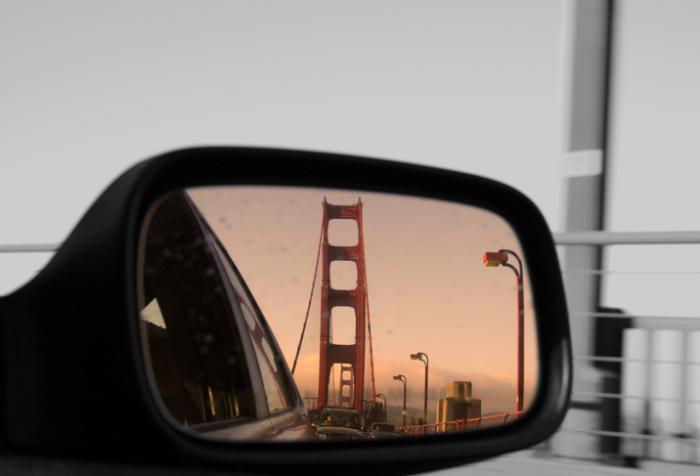 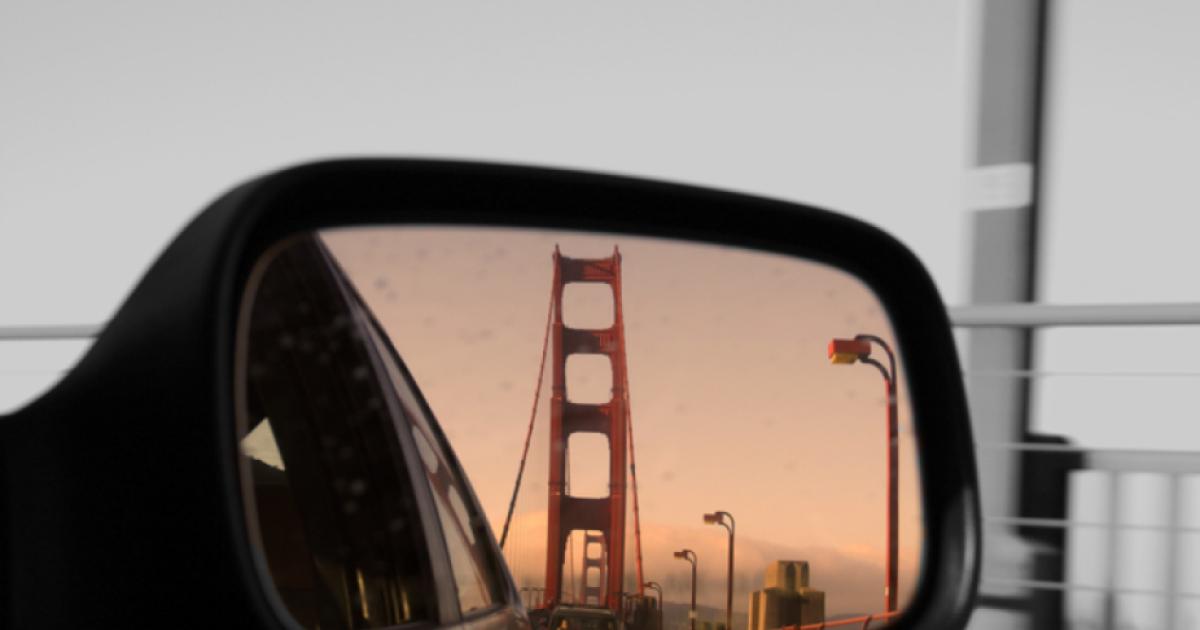 Align Technology is a $2.47 billion business revolutionizing orthodontics. Darvis is an artificial intelligence firm creating safer and more efficient hospitals. Moov is the first interactive platform for buying and selling high-technology equipment. The common thread? These remarkable companies are among the 74 known California businesses that have relocated their headquarters to another state in the first six months of 2021—double the rate for each of the three previous years. We have identified 265 headquarters relocations out of California since 2018.

When company headquarters migrate out of California, significant economic costs affect not only the state but also communities as well-compensated employees depart and no longer patronize local businesses or pay taxes. Moreover, when advanced technology companies move their headquarters, centers of innovation move with it.

Our just-completed report “Why Company Headquarters Are Leaving California in Unprecedented Numbers” is the most comprehensive and up-to-date documentation and analysis of headquarters relocations among California businesses and their destinations. Prepared by combing through governmental reports, media stories, and other sources, our report shows that the rate of California headquarter relocations has more than doubled compared to recent years. And since most business relocations fly under the radar (most are not reported by the media, nor are there requirements to file relocation compliance reports), the number of businesses leaving the state is much greater than we have counted, perhaps as much as five times higher, according to professionals in the business relocation industry.

These exits are occurring across virtually all industries—manufacturing, aerospace, financial services, real estate, chemicals, and health care—but perhaps most disturbing is the large number of high-technology businesses that are leaving. After all, the tech hubs of Silicon Valley (Apple, Google, Facebook) and San Francisco (Salesforce, Uber, Airbnb) are among the most productive locations on the planet, filled with creative inventors and with venture capital ripe and ready to fund those inventors.

California policy makers have always thought tech would stay, no matter what. But even tech firms are leaving the Golden State at an accelerating rate. These headquarters exits range from big-tech legacy firms including Hewlett-Packard Enterprises and Oracle to smaller, rapidly growing firms such as Darvis, the AI business that is helping hospitals manage room utilization and complex protection protocols.

Losing small but rapidly growing businesses is a death knell to an economy, because long-run economic growth requires new, transformative ideas that ultimately displace old ideas. And the transformative ideas almost invariably are born in young companies. At one time, Kodak and Litton Industries were Fortune 20 companies. Now they are afterthoughts. Out with the old, in with the new.

Some of the small businesses of today will become the blockbusters of tomorrow, and California is losing far too many of these potential game changers. California is also losing the gifted creators of these businesses, creators who may start additional transformative businesses in their lifetimes. And if they do, these new businesses will not be launched in California.

The primary reason why California businesses are leaving is economics, plain and simple. California is too expensive, too regulated, and too heavily taxed, both for companies and for the workers they hire. These businesses are predictably moving to states with lower costs, fewer regulations, lower taxes, and a higher quality of life for their workers, in which families pay far less for a home.

Texas is the number-one state favored by these relocating companies, snagging 114 California headquarters since the beginning of 2018, with Tennessee and Arizona following in the ranking. Many move to the nation’s interior, which is sometimes unfairly disparaged as “flyover country.”

So how much easier is it to live in Texas? The median-priced home in the tech hub of Austin is $562,000, compared to $1.6 million in California’s tech hubs of San Francisco and Silicon Valley. Because of these exorbitant housing costs, incomes adjusted for the cost of living are much higher in Austin than in San Francisco. Check out Zillow’s “for sale” listings for Austin—and also Dallas, Fort Worth, Houston, and San Antonio—and you will see a plethora of new construction. For San Francisco? We checked and couldn’t find any such listing.

Some in California dismiss these losses, arguing that some businesses will invariably leave and that California remains a dynamic economy. But our report also presents statistics on private-sector investments in new facilities, including offices, factories, data centers, and research and development units. These data show California has clearly lost the incredible dynamism that it once had and is now among the worst states in the country for economic investment after adjusting for population size.

Despite California being the largest state, it ranks only 16th in total capital investment projects, trailing Texas, which has 7 times more, and even trailing much smaller states, including Louisiana, South Carolina, and Kentucky. Measured in per-capita terms, California ranks 46th in capital investment projects, trailing Ohio, which has 14 times more. We can think of no worse statistic for the future of California than the failure of businesses to invest more in the state today.

Texas has become the new California, and California is becoming the new Rust Belt, losing businesses and people to states that offer more opportunities and a better, more affordable life. The world has never been more competitive, which means no economy can rest on its past accomplishments. Government policies must be competitive across states, provide value to constituents, protect property and liberties, and facilitate efficiency. California has failed at providing these common-sense policies for years and is now paying the price for this failure. And California will continue to decline until superior tax, spending, regulatory, schooling, water, and housing policies are implemented.