Many California schools are grossly failing students and their families and have been doing so for decades. Using state standards as a yardstick, the average eighth-grade student’s math competency today is at a fifth-grade level, and Black and Hispanic eighth graders have a median math competency around that of a third grader. Performance in English language arts is modestly better, but over half of eighth graders do not meet grade-level standards. 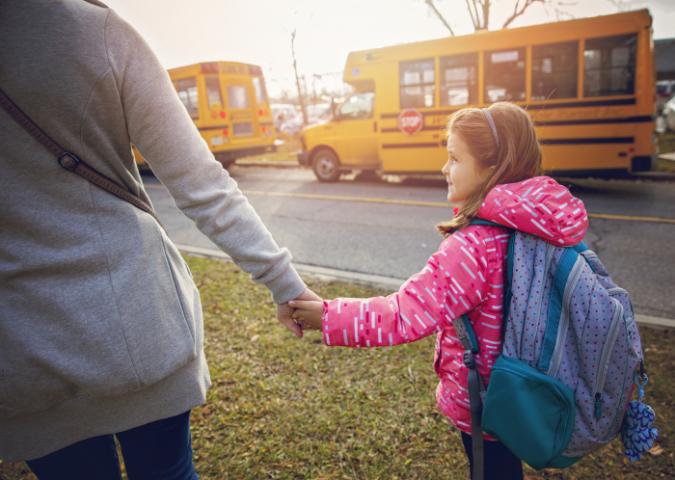 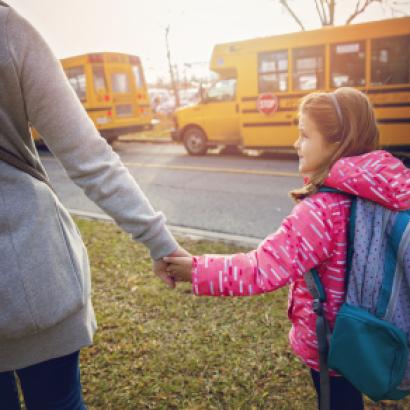 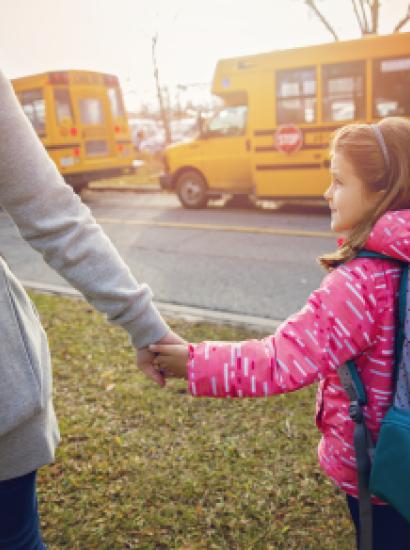 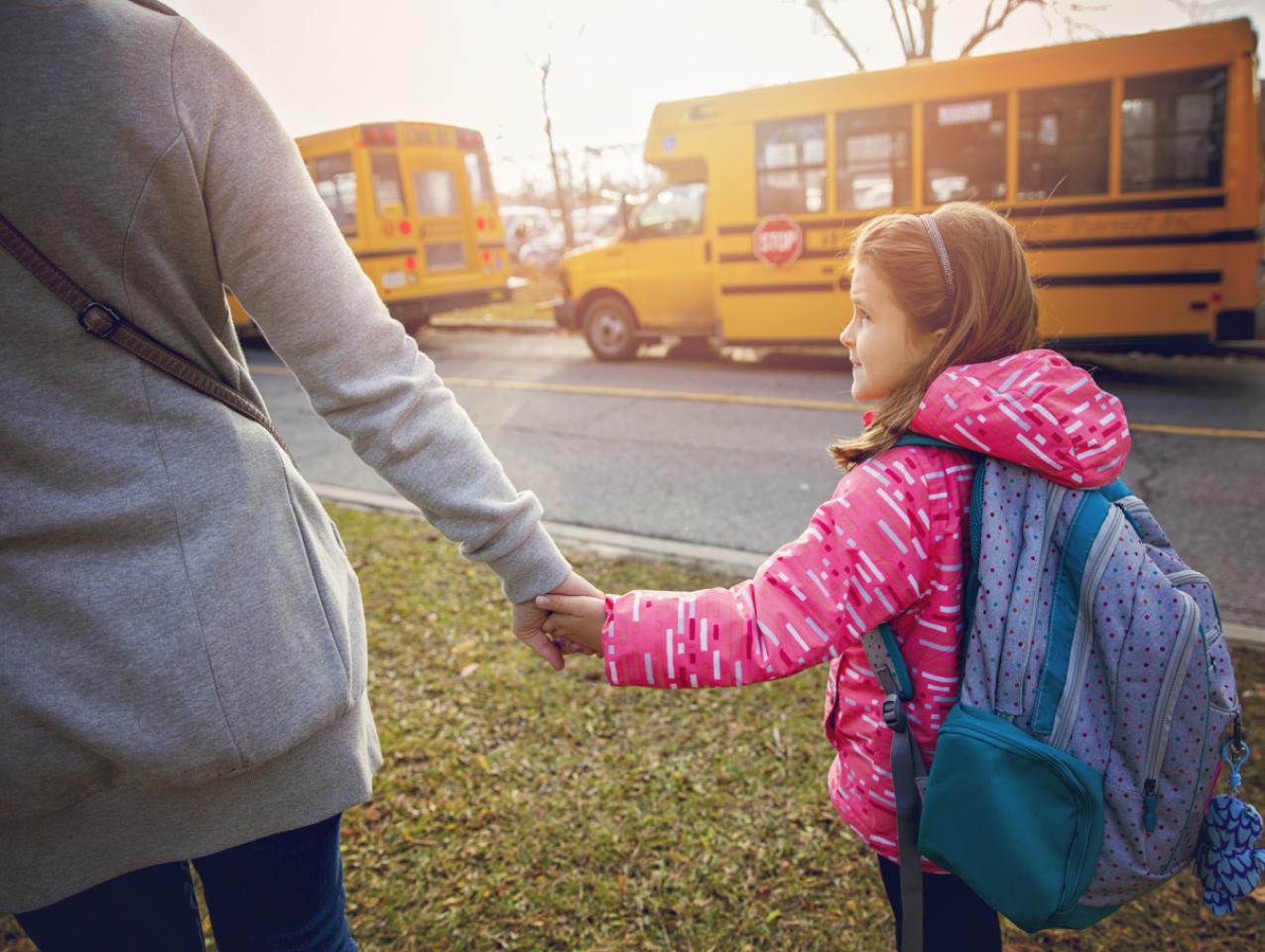 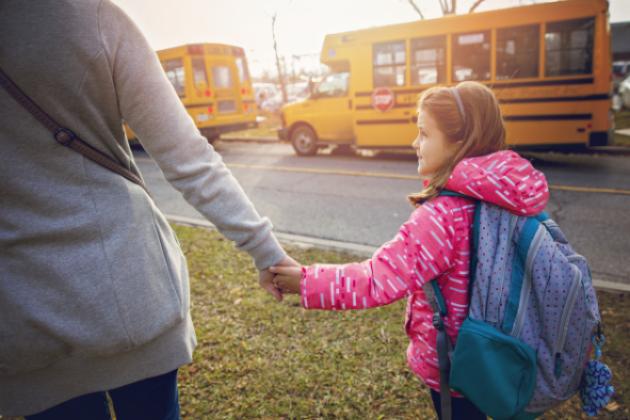 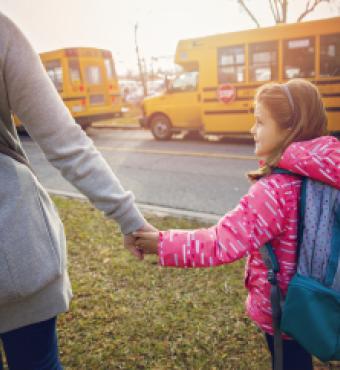 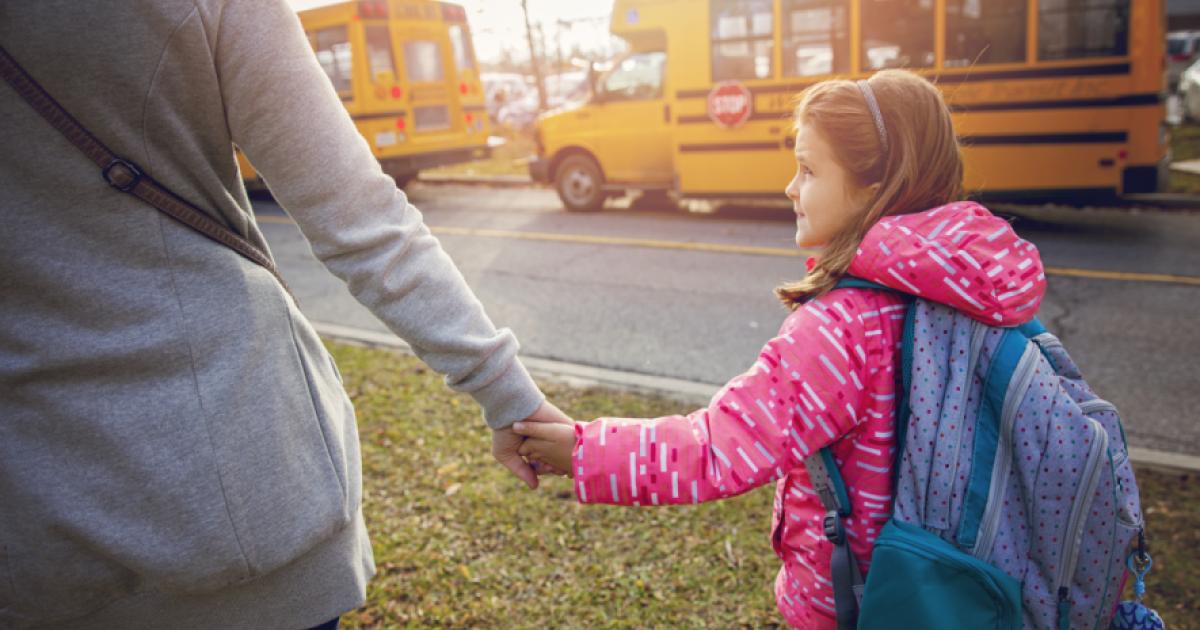 Many California schools are grossly failing students and their families and have been doing so for decades. Using state standards as a yardstick, the average eighth-grade student’s math competency today is at a fifth-grade level, and Black and Hispanic eighth graders have a median math competency around that of a third grader. Performance in English language arts is modestly better, but over half of eighth graders do not meet grade-level standards.

Parents are understandably upset about the low quality of the education their children are receiving. You would think that educators are in the process of developing a realistic and accountable plan to fix this, yes?  In a word, no. There is no accountability, there is no realistic plan, and educators are doubling down on blaming anything and everyone else for lack of student learning, instead of looking internally and asking why our schools fail, decade after decade. And don’t look to Sacramento for any help. Tony Thurmond, the state’s school superintendent, is firmly entrenched among teachers’ unions, the largest of which donated $8.5 million to his 2018 campaign. He was backed by unions because he wasn’t going to rock the boat. He wasn’t even involved in the final negotiations about reopening California schools, which were among the very last in the country to reopen in 2021, nor was he present when the announcement was made.

So just what are California schools are doing? They are going to war with parents, at least those who question what they are doing. In the Poway school district, located near San Diego, a school diversity director and the district’s associate superintendent criticize and shame those parents who disagree with their DEI agenda of “viewing everything we do through the lens of equity.” These parents are called “resisters,” according to notes from a meeting held at the beginning of the last school year. During the meeting, the district’s DEI director said, in response to being asked about parent pushback, “My goal/ job is not to change (their) minds. I’m clear on that and ready to articulate that to resisters.”

Given that the district views “everything through the lens of equity,” parents understandably ask what “equity” means and how it will impact their children. But the school apparently doesn’t have a definition of equity. It seems to be whatever they want it to be, and shame on anyone who asks. After all, if a parent has the temerity to ask, then they must have had “very different life experiences, without oppression.”

Playing the White supremacy card is what the district uses when it wants to shut down a “resister.” But this practice sharply backfired when a father with a child in the district, another one of those pesky resisters, presented concerns about the district’s DEI agenda during a Zoom meeting. The school’s associate principal cut the dad off, telling everyone else attending the Zoom meeting “not to listen to the perspective of a White male.” But as karma would have it, this presumed “White male,” ostensibly filled with implicit biases and unconscious oppression, is related to a former slave, an individual who fought for the North during the Civil War. Whoops.

This is what happens when one views “everything through the lens of equity.” We lose sight of the individual. We lose sight of our goal to prepare every child to access opportunity. We get angry. We get mired in a sea of allegations with few, if any, legitimate factual bases. We become tricked into using millions of taxpayer dollars toward self-serving agendas that would not exist without the complicity of schools. And we continue to fail another generation of kids, particularly those from poor families. As one Hispanic dad remarked to me recently “I want my kids to learn math and science and to be able to make a logical argument. Their school just shut down the debate team, but they seem to have plenty of money to hire more of these diversity people who don’t do anything to help my kids learn. None of the families I know who send their kids to this school know what these people do. Why do we have to pay for this?” Why indeed.

Similar issues are coming up in other school districts. A federal lawsuit has been filed against the Los Angeles Unified School District for promoting an ethnic studies curriculum that discriminates against Jews. “Discriminating against Jews” is somewhat of an understatement, given that the curriculum, known as “Liberated Ethnic Studies,” believes, according to the complaint, that “Zionism and the Jewish State, Israel, are evil, Israelis are oppressive and genocidal land thieves . . . Israel has no right to exist as the nation-state of the Jewish people; and the Jewish people have no right to a nation-state of their own.” This probably makes you wonder if there is any oversight of California schools. Well, now you know that there isn’t.

A lawsuit was filed against the San Diego school district regarding the violation of the separation of church and state for requiring students begin ethnic studies class by chanting an Aztec prayer. This sounds harmless, though on the other hand, just imagine the melee that would ensue if a prayer from the Old Testament, for example, were to begin the school day in public a K–12 classroom.

I am unaware of any legitimate evidence that steeping schools in diversity and equity training, or requiring students to take ethnic studies classes, improves student learning in math, science, language arts, or any other subject that parents like the Hispanic dad referenced above care about. But today, it appears that California’s teaching establishment no longer feels the need to pay attention to what parents want for their kids. Or that they should figure out how to do a better job teaching. Instead, the K–12 school system is using taxpayer funds so teachers and administrators can satisfy their own desire to “view everything they do through the lens of equity.”

Accountability? Common sense? Responsibility? Taking pride in doing a good job for those you serve? Sadly, those principles of governance are long gone within California. And not even chanting Aztec prayers will bring them back.