Is California heading for a recession? According to the latest data from the Bureau of Labor Statistics, there were fewer people working in October 2019 than in October 2018. 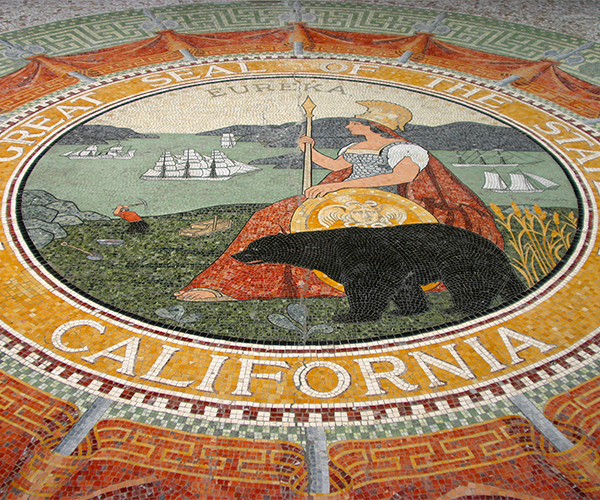 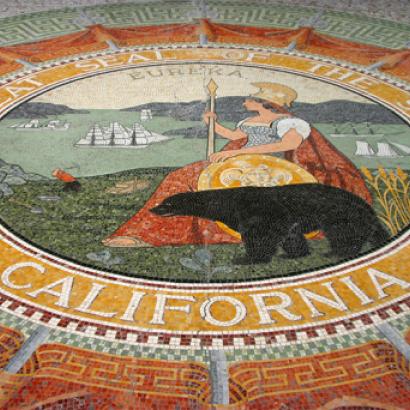 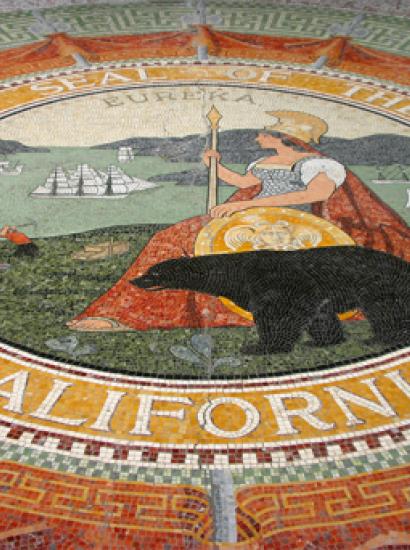 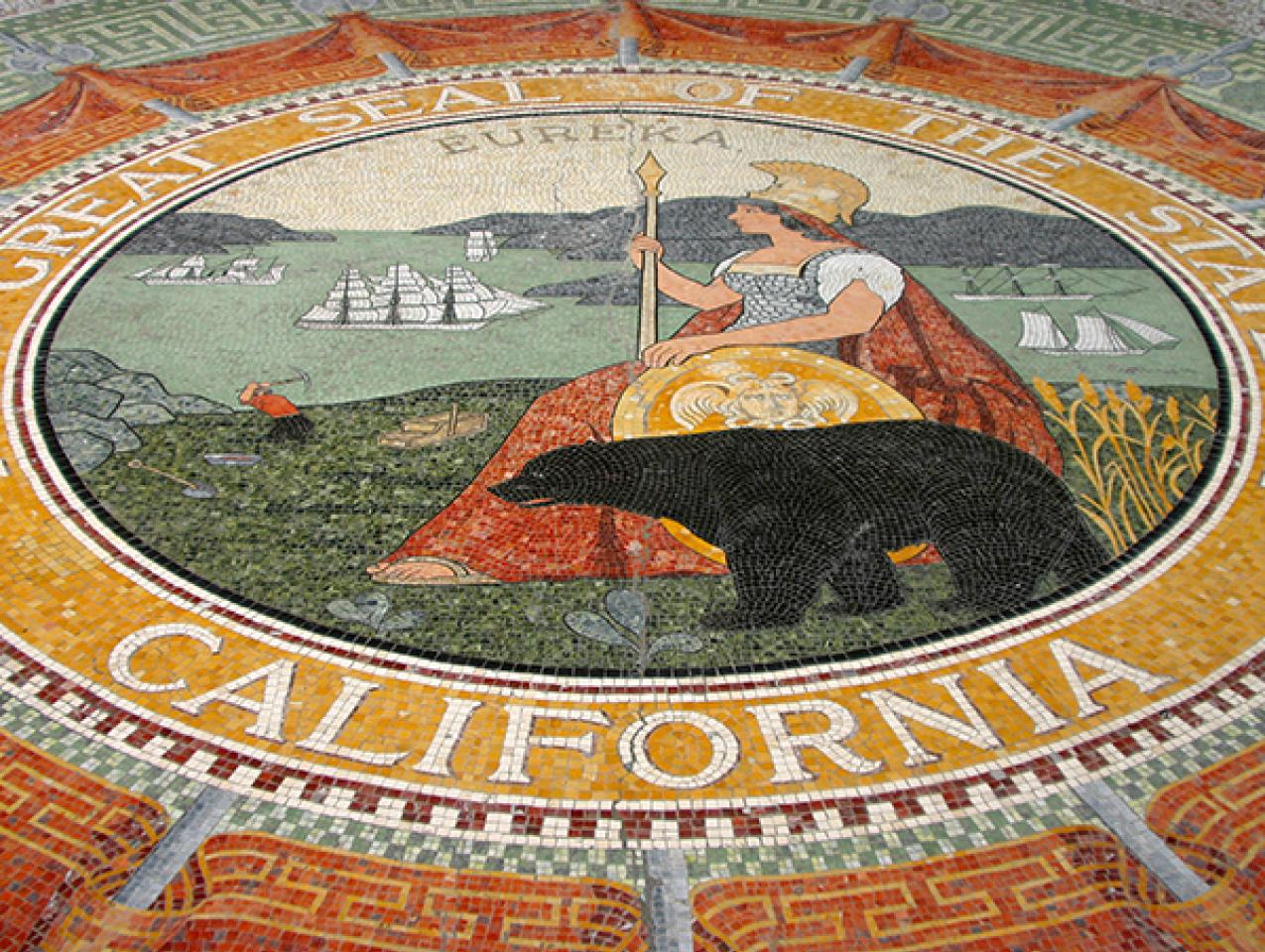 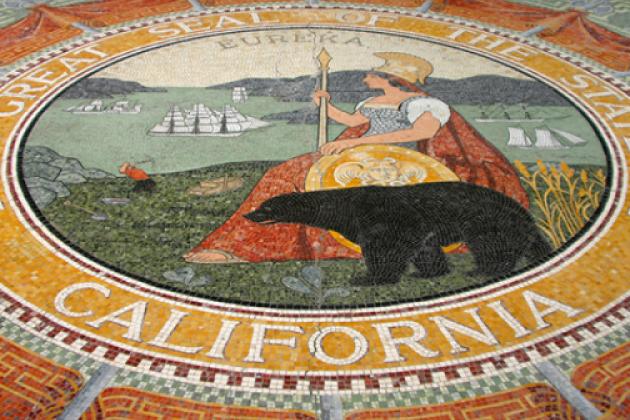 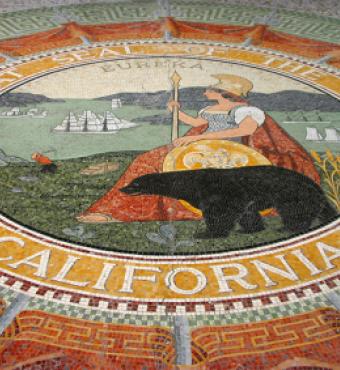 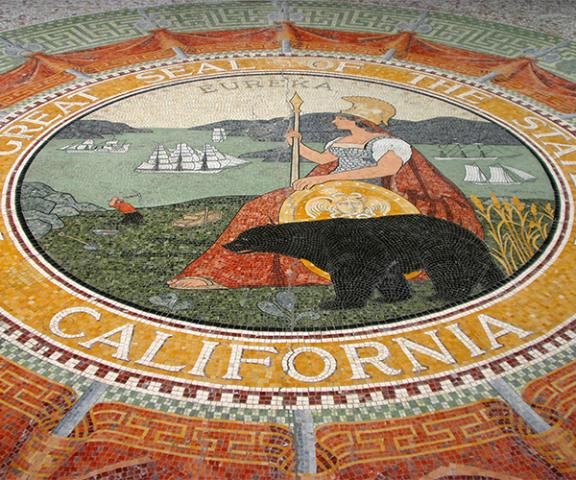 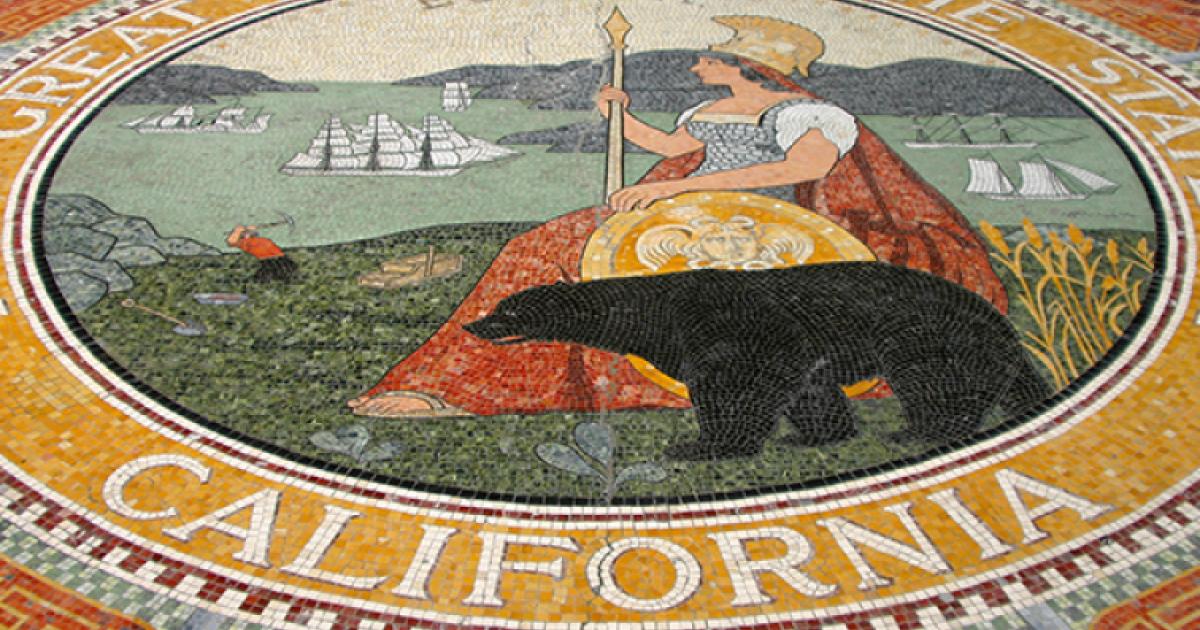 Is California heading for a recession? According to the latest data from the Bureau of Labor Statistics, there were fewer people working in October 2019 than in October 2018.

In contrast to the rest of the country, economic expansion has stalled in California, and recession may be on the way. Nationwide, non-farm employment has grown by more than 2.2 million workers. If California’s economy had followed the national trend, we would have added 300,000 new workers to state payrolls over the last year.

Why is California an economic outlier? It is because of economic policies that depress living standards. After decades of some awful policies, the chickens have come home to roost. And despite continued deterioration of quality of life for most Californians, state and local lawmakers are pushing full steam ahead with more policies that depress freedom of choice and economic opportunity.

In September, state lawmakers chose to lay waste to those who wish to work as independent contractors. This new legislation imposes draconian rules that require an independent contractor as one whose work is free from the control and direction of the hiring entity and whose work is performed outside the usual course of the hiring entity’s business.

So much for being an independent contractor, unless you are in a politically protected trade whose political lobbying associations successfully implored lawmakers to exempt them from the new legislation—physicians, dentists, accountants, engineers, real estate agents, insurance agents, and architects, among others.

Why would the state prevent mutually advantageous trades? By reclassifying independent contractors as employees, the state will receive a new sea of funding for its unemployment insurance and disability funds. Moreover, state lawmakers provide an important payoff to unions, one of the most politically important constituencies within the state, who now can set their sights on organizing millions of new workers.

Another sign of deteriorating quality of life is housing costs. Last year, state lawmakers chose to require almost all new California homes to have solar panels and high cost, over-the-top energy-efficient appliances and windows. This will raise the cost of a new home by as much as $40,000, making housing even less affordable.

At the local level, San Francisco lawmakers are trying to implement an “overpaid CEO tax” on companies headquartered there, with the tax rate rising to as high as 0.6 percent of revenue, because they object to income inequality. This law will do nothing for income inequality, but will push existing businesses out of San Francisco and prevent new transformational businesses from locating there.

And as the median housing price has increased to over $1 million in San Francisco and Silicon Valley, local lawmakers have made it incredibly costly to expand the housing stock. Recently, San Francisco supervisors fought a property owner who wanted to transform a laundromat into an apartment building. It took the property owner longer than six years and over $1 million in legal fees to finally obtain approval. This included dealing with a variety of appeals and objections, ranging from complaints that the apartment building would cast shade on neighboring areas, and an appeal to have the 1960s era building declared a historical monument because it had once been used by a community activist group.

More broadly, California’s policies have delivered a failed economic scorecard: ranked from best to worst, the state is 49th in housing affordability, behind only Hawaii and Washington, DC; 43rd in quality of public schools; 45th in personal taxes; 49th in business taxes; 50th in traffic congestion; 45th in energy costs; and 34th in rates of violent crime. And despite high gas taxes, it received a grade of “D” for roadway quality from the nation’s civil engineering society.

These policies are not just depressing California’s economy relative to its long-run potential, but they make the California economy increasingly vulnerable to external shocks. In the last recession, now more than 10 years ago, California was hit harder than almost any other state, and nothing has really changed for the better other than the state’s having a larger rainy-day fund on hand. But that fund’s current level of around $16 billion won’t go far in a state of nearly 40 million people that gets devastated during recessions.

The big question is why voters don’t vote for better politicians. Incumbent politicians claim to fight for low-income households and minority families, but nothing could be further from the truth. Low-income families are often stuck with low-quality schools, relatively high­-crime neighborhoods, and housing costs that take as much as 50 percent of household income.

One reason poorly performing politicians continue to get elected is that they serve a politically powerful albeit narrow set of constituents whose interests are far from those of low-income households. One such interest is the state teachers’ unions, who block school reforms that could be game changers. These reform failures inordinately affect the schools in the poorest neighborhoods.

Another high-influence group is made up of the state and local government employees who benefit from rising state pension costs, a result of unsustainable promises made to them by politicians. The unfunded component of state pensions is estimated to be as high as $60,000 per household. This cozy quid pro quo of politicians providing extraordinarily high pensions to state workers in return for political support has been going on for decades, and the costs of dealing with this mess will hurt lower-income households much more than those at the top end.

The reason many incumbent politicians only pay lip service to low- and middle-income, particularly Latino, households is that these groups tend not to vote. A recent survey shows that only about 19 percent of eligible Latino voters are likely to vote.

Latino voters are a demographic group that does not connect very well with California’s Democratic party. They tend to be much more conservative than state Democratic party leaders, they tend to be very entrepreneurial, and they place a high value on schooling and economic and political freedom.  Many know what it is like to live in a poor society with little freedom and opportunity.

Ironically, these voters are likely to be too busy working and taking care of their families to spend a lot of time on understanding the issues that affect California and how to solve them. But if these voters were sufficiently informed, then they could make a big difference in a state that is politically dominated by a cultural and social elite whose interests are light years away from those of most Californians. One day, this voting shift will happen. Perhaps this is what it will take for California political leaders to advance better governance and policies. I hate to say this, but maybe the state’s next recession will have a silver lining.