California legislators are close to voting on a bill that would reclassify hundreds of thousands of independent contractors as employees. If passed, this bill will destroy many very productive economic opportunities, and substantially restrict free choice for individuals. 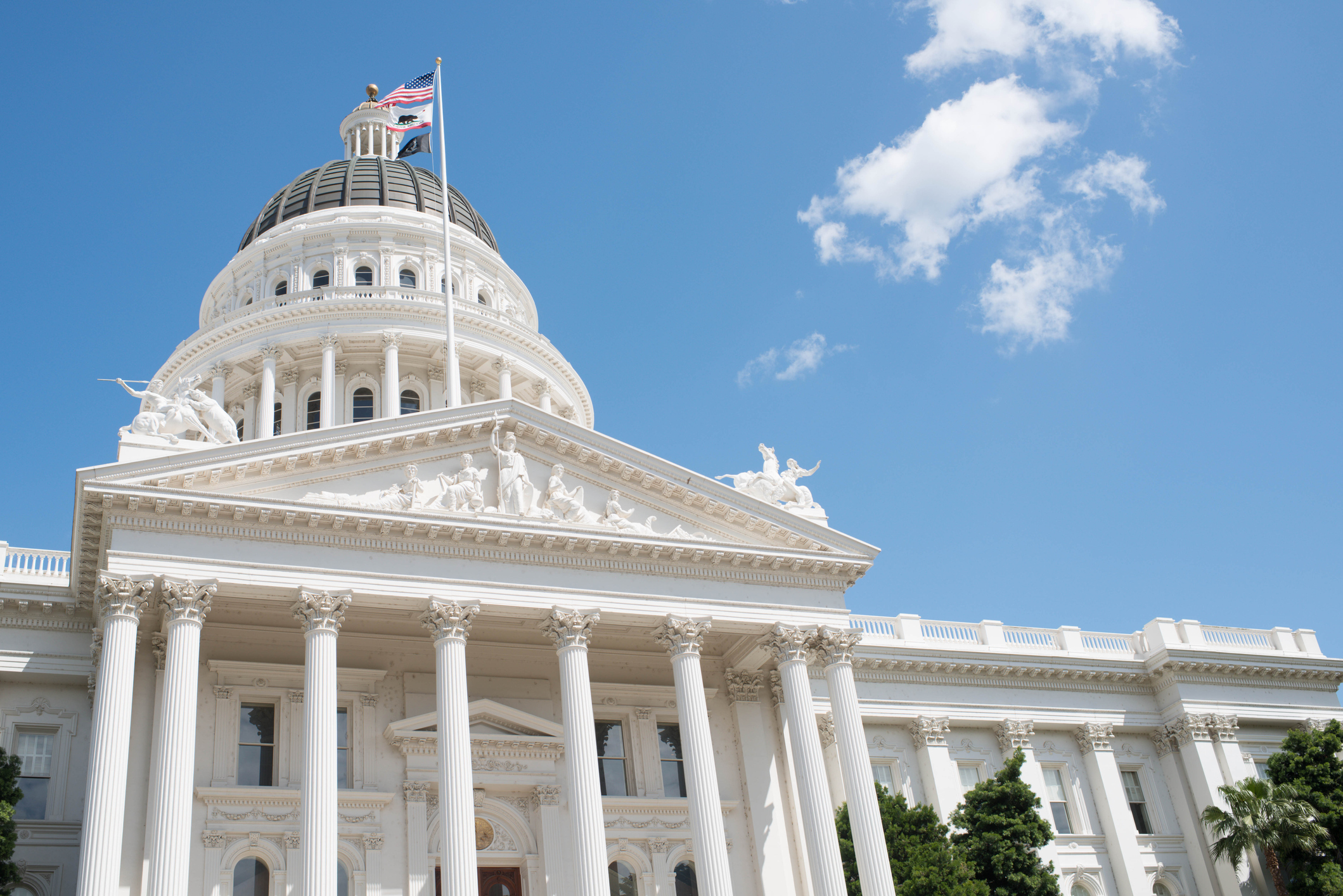 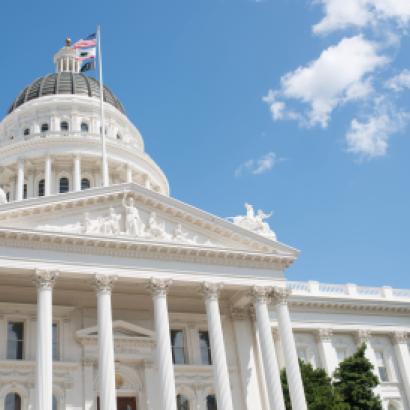 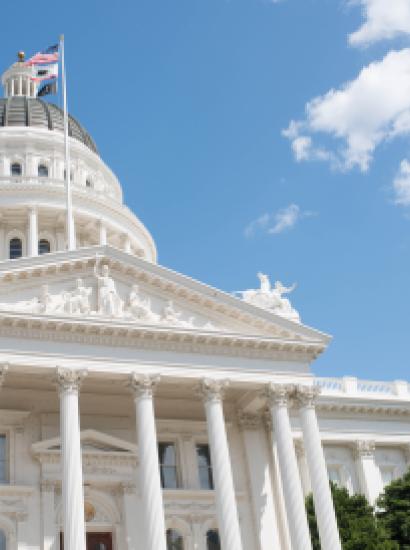 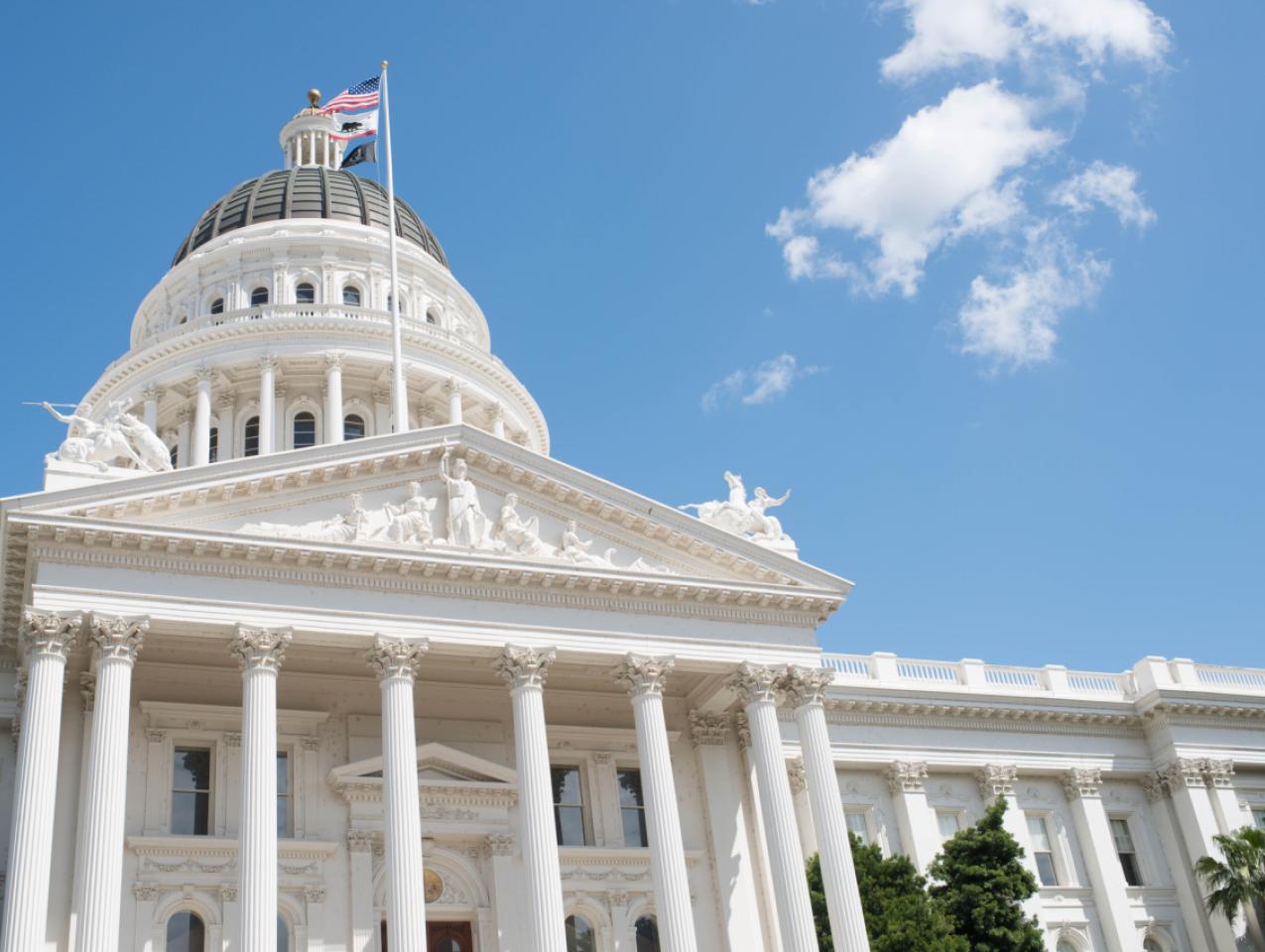 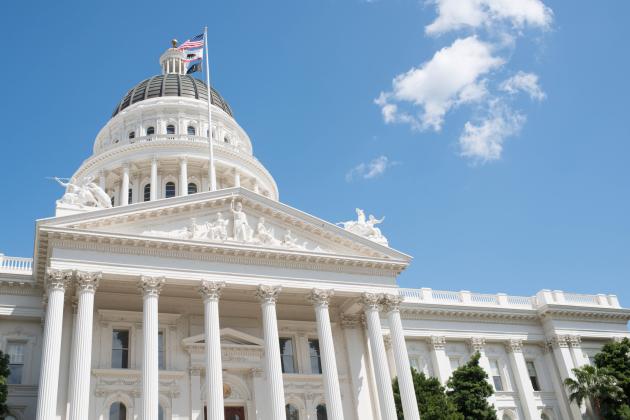 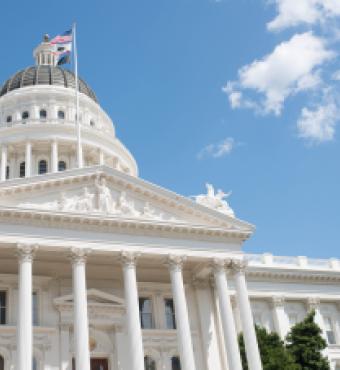 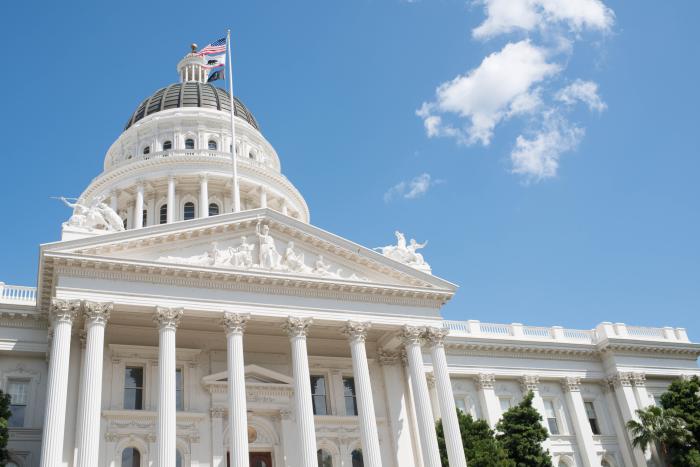 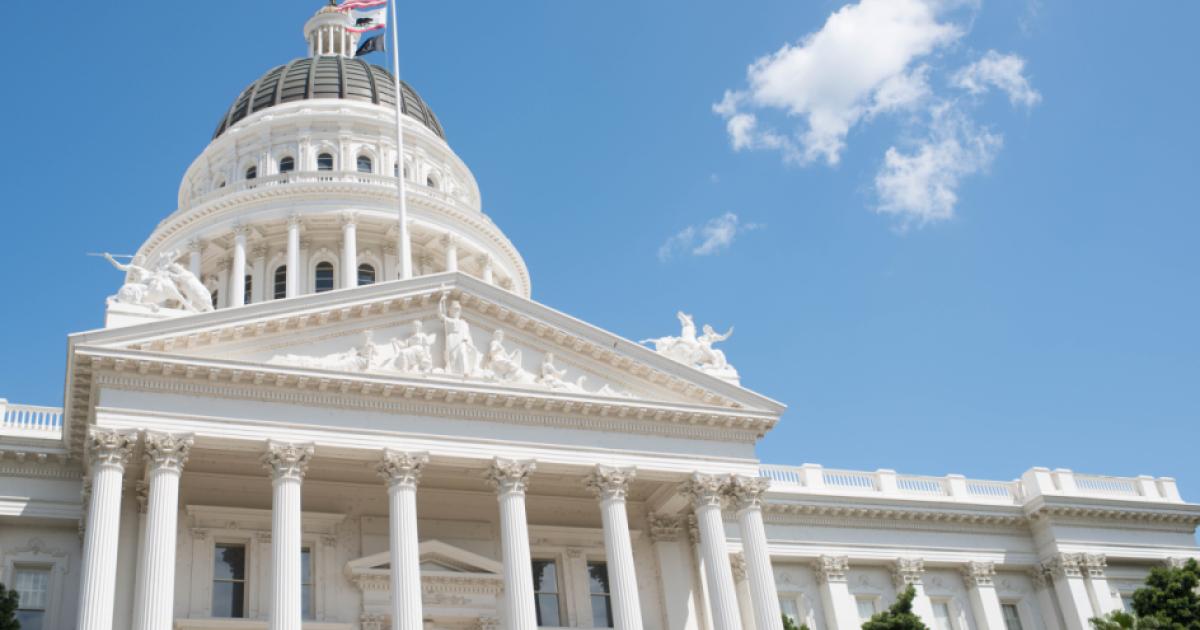 California legislators are close to voting on a bill that would reclassify hundreds of thousands of independent contractors as employees. If passed, this bill will destroy many very productive economic opportunities, and substantially restrict free choice for individuals.

The only potential net beneficiary is the state government, which would receive a new source of unemployment insurance and disability insurance tax revenue.  Not surprisingly, California Governor Gavin Newsom has supported the bill, even though there is no economically justifiable reason to require these businesses to pay these taxes.

The bill is intended to regulate labor relations in the gig economy, including rideshare companies such as Uber and Lyft. These businesses succeed because they efficiently match drivers with riders using remarkably innovative software.  Forcing worker reclassification on innovative businesses that have created new self-employment opportunities will significantly increase the fees paid by consumers of the gig economy, reduce demand for these services, and reduce take-home pay for those working in these industries.

This statement is unfair to the businesses that Newsom criticizes, and also is flawed economic analysis. One reason is unemployment insurance, which should be essentially irrelevant for independent contractors. The purpose of unemployment insurance is to provide benefits to a worker who is laid off by their employer through no fault of the worker. But unemployment pertains to almost no gig workers or other independent contractors. This is because those workers choose how much they will work, and when to work. A “layoff” simply doesn’t exist. An Uber driver may be fired for cause, but they are not laid off. There is no incentive whatsoever for Uber or Lyft, within their current business models, to tell a qualified driver that they no longer can drive for them.

Disability insurance is a different issue, though in principle addressing this issue this does not require reclassifying independent contractors as employees. If the state really wants all workers to be covered by the state’s disability fund, then all they need to do is require workers to buy into the disability. From the perspective of the worker, it is irrelevant whether the company deducts that amount and pays for it, or provides it to the worker as salary, and the worker pays for it.

Interestingly, the state never seemed to care much about worker safety for independent contractors in the past. Rather, this is simply the case of the state government seeing a new, untapped revenue source that is theirs for the taking, and wrapping it up in a package of worker safety and private sector responsibility to increase the likelihood of it passing.

But even revenue-hungry governments must worry about killing the goose that lays the golden egg. Understanding economics means understanding incentives, and if this bill passes, you will see the incentive to replace workers with machines skyrocket.

Take the poster child industry for this bill, Uber and Lyft ride sharing. Both are developing driverless car operations.  If labor costs rise, which they will certainly do if this bill is passed, then this will accelerate their efforts to replace drivers with autonomous vehicles. Lyft has completed over 50,000 driverless rides. Uber recently received an additional $1 billion to fund their driverless research and development.

Any supporter of this bill must believe that employers – such as Uber and Lyft – are so profitable that they can afford to absorb higher labor costs without significantly affecting their businesses. Nothing could be further from the truth. Both Uber and Lyft are losing between $3 billion to $5 billion per year. Virtually every rideshare driver participates with both Uber and Lyft. Constant competition between the two platforms for drivers pushes driver compensation up to its maximum possible level.  Ride share drivers, beware of what you wish for.

And if you still think that this is a case of state government looking out for workers, think again. Already there are exemptions within the bill for many industries, including doctors, lawyers, accountants, engineers, dentists, insurance and real estate agents.

What makes these industries special? Do you see a common denominator that makes it obvious why such remarkably different professions as real estate agents, engineers and doctors, for example, should be exempt from the law, but not others?  Hint: the exempted industries all have powerful political lobbies in Sacramento, and no industry wants to have its ability to hire independent contractors compromised.

From a practical perspective, the new law is based on a definition of an independent contractor that in any strict sense seems to all but eliminate these relationships. Specifically, it requires that “The worker is free from the control and direction of the hiring entity in connection with the performance of the work.”

Can you imagine hiring an independent contractor who qualifies as such?  This seems virtually impossible to satisfy.

If the state wants more workers covered under traditional employer-employee relationships, there is a very easy way to make this happen. Don’t force employers into this through new, onerous legislation. Rather, create laws that make the traditional employer-employee relationship much less costly than it is. Reduce regulations and litigation costs. Trust that a freer market will be good for both employers and employees.

Sadly, I don’t expect this will happen because the political climate that prevails within the state today does not trust markets. The best that can be hoped for is continued negotiations between major business groups and legislators that delivers a flawed, but much less costly agreement than this bill. In the meantime, potentially hundreds of thousands of productive economic opportunities hang in the balance.