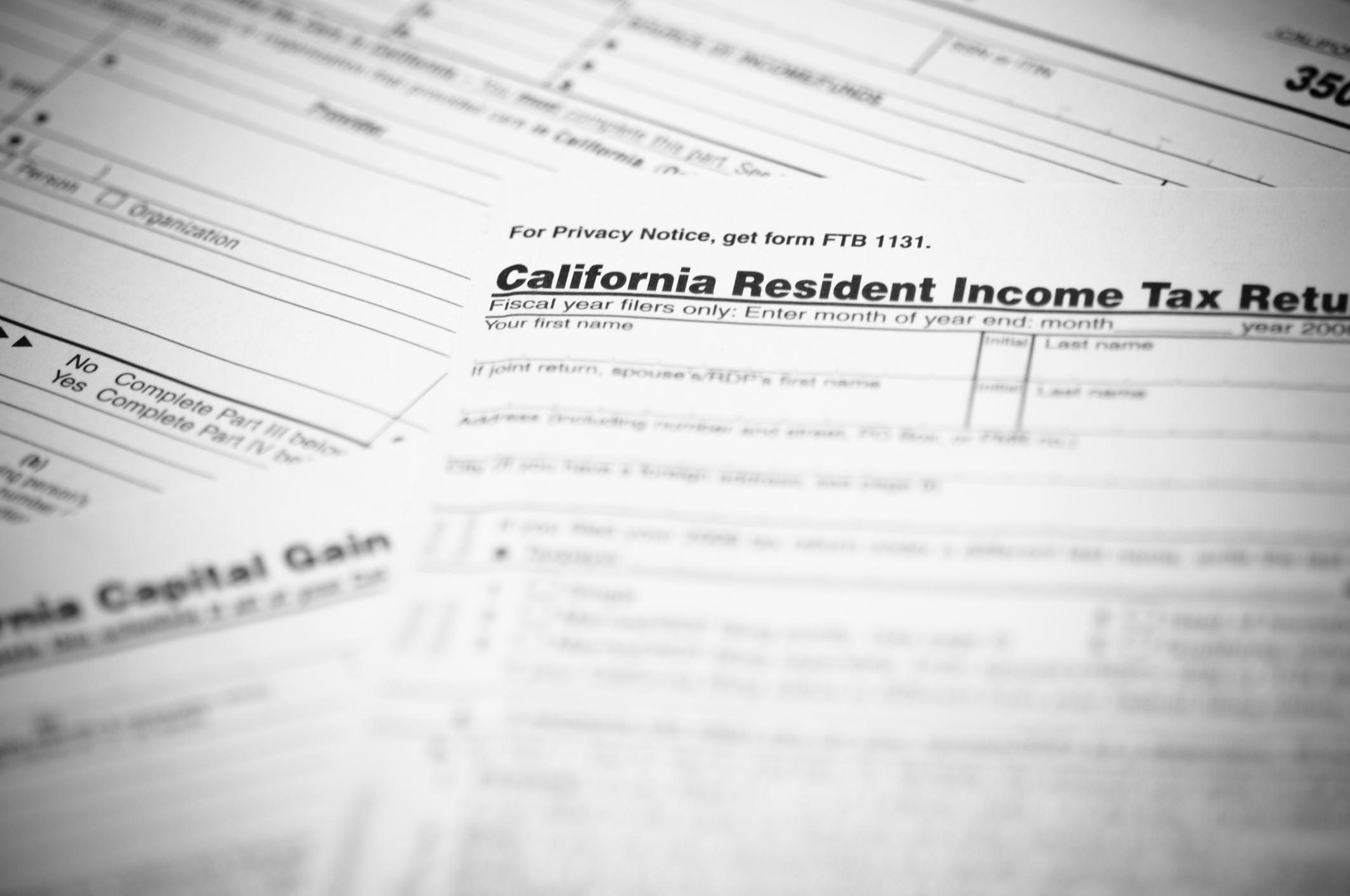 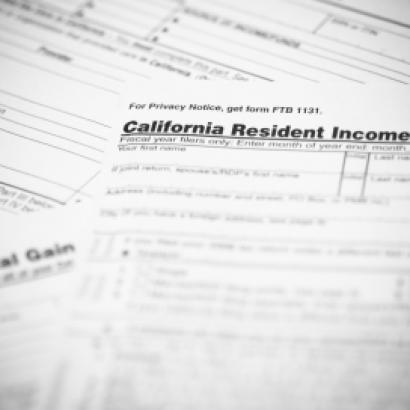 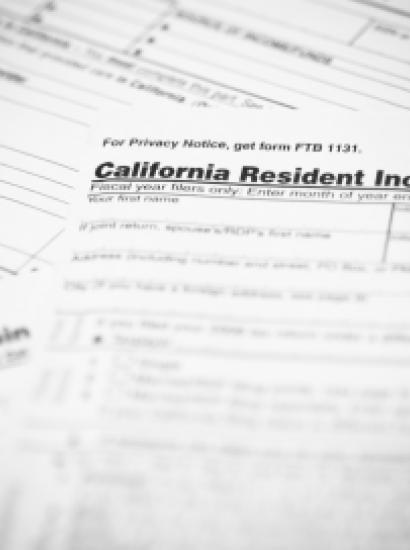 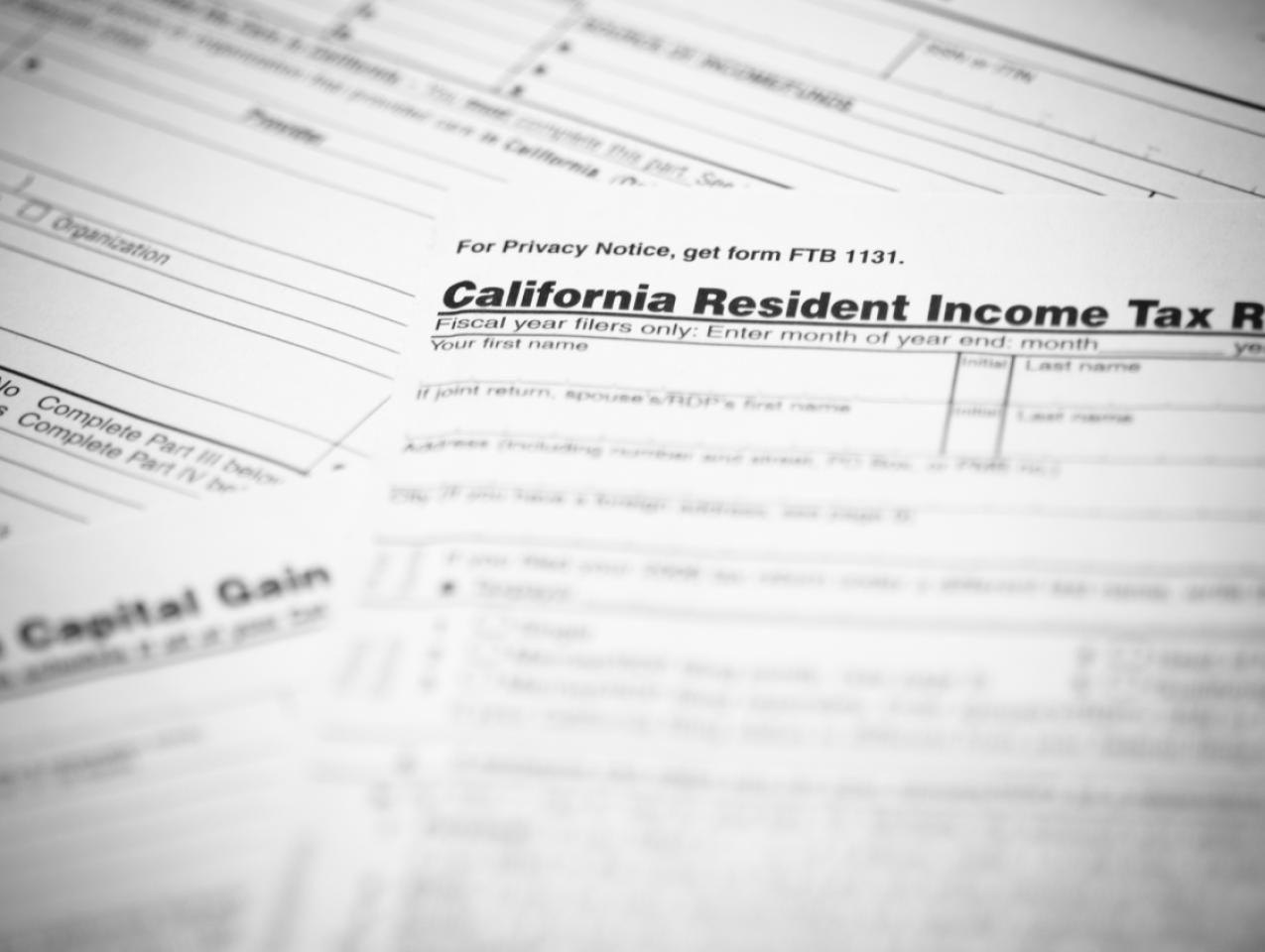 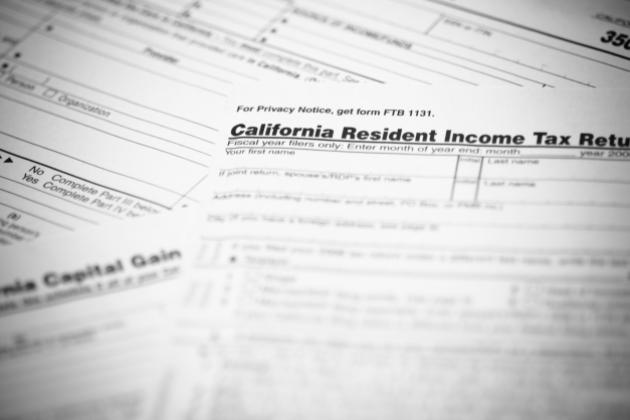 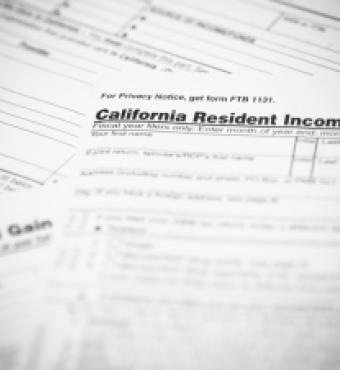 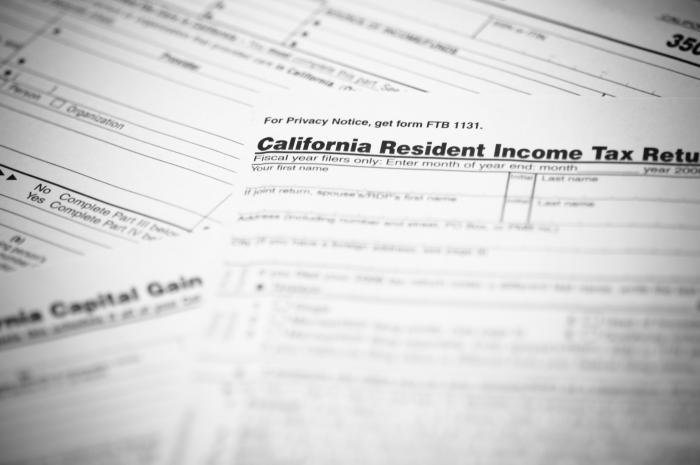 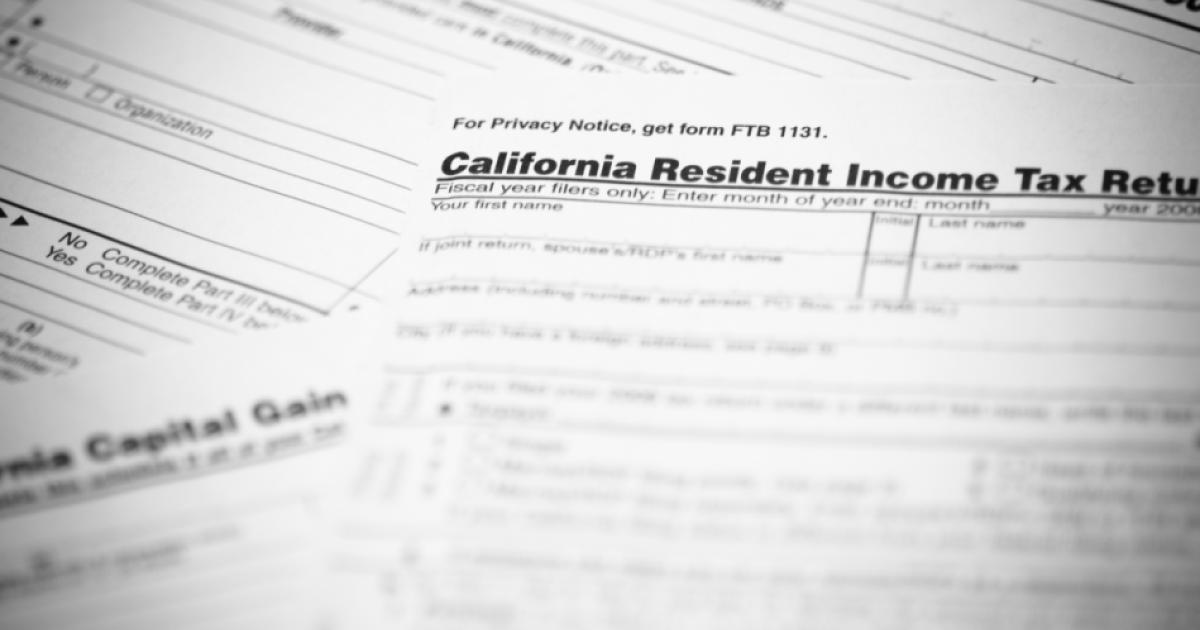 With state tax revenues plunging, and with coronavirus-related spending of at least $7 billion, California’s rainy-day fund is already implicitly allocated. And this calculation does not consider the possibility of the state needing to backstop major municipalities, all of which are experiencing sharply declining revenue.

Higher taxes were already a given for California, because the state budget—even without the pandemic—is out of control.

For years, California lawmakers have adopted profligate budgets that simply do not serve most Californians. Govern for California, a nonpartisan research center that studies California governance, recently calculated the growth in several of the state’s major budget categories between fiscal years 2010–11 and 2018–19.

During this period, state tax revenue rose 65 percent, reflecting both state economic growth after the financial crisis and inflation. But the extremely skewed growth across major budget categories presented below highlights the current priorities of state lawmakers and the very poor choices of their predecessors.

K–12 education and community college spending rose about 51 percent, considerably less than revenue. But spending on the UC system, arguably the world’s best public university system, rose just 27 percent, which was only slightly ahead of inflation. And spending on the state’s court system, which is a mainstay of any democratic society, rose just one percent.

Lawmakers chose to allow the fundamental institutions that protect our property and civil rights to decline substantially, and to barely cover cost-of-living increases for the state’s main knowledge-producing institution.

Where did the money go? It went to categories that formerly were small and that now are taking an increasingly large piece of the revenue pie. Medi-Cal spending rose by about 110 percent. Pension spending rose by 100 percent. And spending on the state’s prison system rose by 70 percent.

Here is where accumulated policy choices have sealed the state’s fiscal fate. Medi-Cal is an entitlement, and it expanded enormously when California chose to dive headfirst into Obamacare. The 13 million people currently enrolled in Medi-Cal, if populating their own state, would make up the country’s fifth largest. And the system is so poorly managed, with not nearly enough oversight, that $1 billion was spent for ineligible recipients in just a six-month period. If you ask about the cost of fraud and abuse, well, your guess is as good as mine, which would estimate around 5 percent of the budget, or about $1 billion or more per year.

Pensions are the 800-pound gorilla in Sacramento that state lawmakers are refusing to discuss but that represents a speeding freight train without brakes. Year after year, lawmakers have been willing to make strategic pension promises to politically important unions that would never be kept without great harm to the state.

What could be better for a politician than securing the political support of unions by agreeing to pension payoffs that were way outside the universe of any sensible retirement plan? And that would not come home to roost until the politician is out of office?

Very high spending on the prison system also represents a significant policy-maker mistake. The California Correctional Peace Officers Association is an incredibly powerful union that represents the state’s prison guards. So powerful that prison guards enjoy salaries that are about 82 percent higher than the country’s median prison guard salary, with enormous overtime payment and a pension that has paid 85 percent of the officer’s final year salary, including overtime, beginning at age 55.

The union also has been powerful enough to suppress reform, rehabilitation, and training programs that would give inmates a chance at carving out a career once they left prison. At one time, California’s prison inmate recidivism rate was the best in the country, with relatively few inmates returning to prison. Now it is among the worst, with 50 percent of released prisoners returning. Nothing like the prison guard union driving up demand for their own services.

The current budget clearly suffers from being able to support what are known as discretionary programs such as the state’s university systems and the judicial branch of government. And here lies the rub. State entitlement programs and constitutionally protected programs, such as K–12 education, are absorbing so much spending that there is little left.

This is simple arithmetic. And it has awful implications for the future of California. Given the mistaken choices that lawmakers have made over the years, Sacramento will be looking to increase taxes substantially. The first tax domino to fall will likely be the passage of the California Schools and Local Communities Funding Act of 2020. This is a euphemistically misleading title, because this act will remove 1978’s Proposition 13 property tax protection from businesses with annual sales over $3 million.

This act is called a split-roll initiative, because it will not affect residential property taxes, which will continue to be governed by Proposition 13. Lawmakers are being very strategic by aiming only at businesses, as they are betting that enough voters will be willing to raise taxes on businesses rather than themselves. I suspect that the lawmakers are right that this act will pass.

California lawmakers are advertising this as a $12 billion revenue gain, but it will likely be less, as higher business costs will accelerate the exodus of California businesses. Sadly, even if it were another $12 billion, this additional revenue will not solve California’s fiscal headaches. Not even close for a $220 billion budget. This is just the beginning.