In 2016, California lawmakers passed a bill requiring that ethnic studies be added to the state’s secondary school curriculum. A curriculum was subsequently drafted and made available for review. 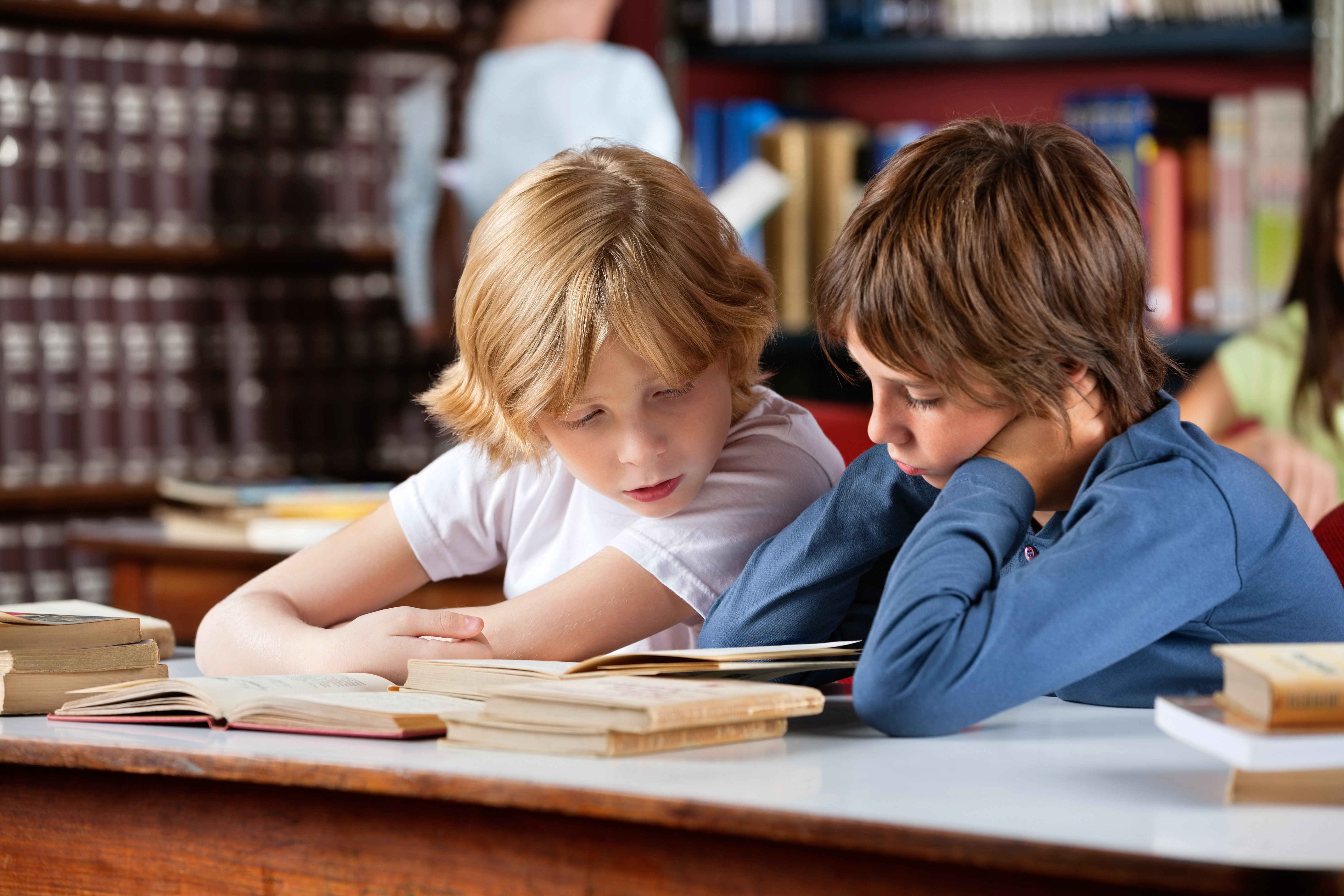 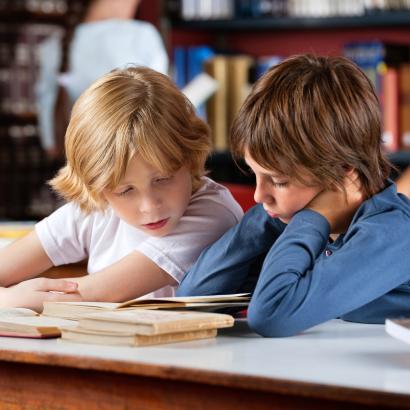 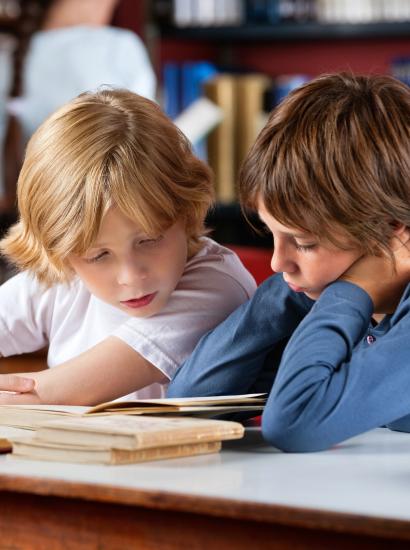 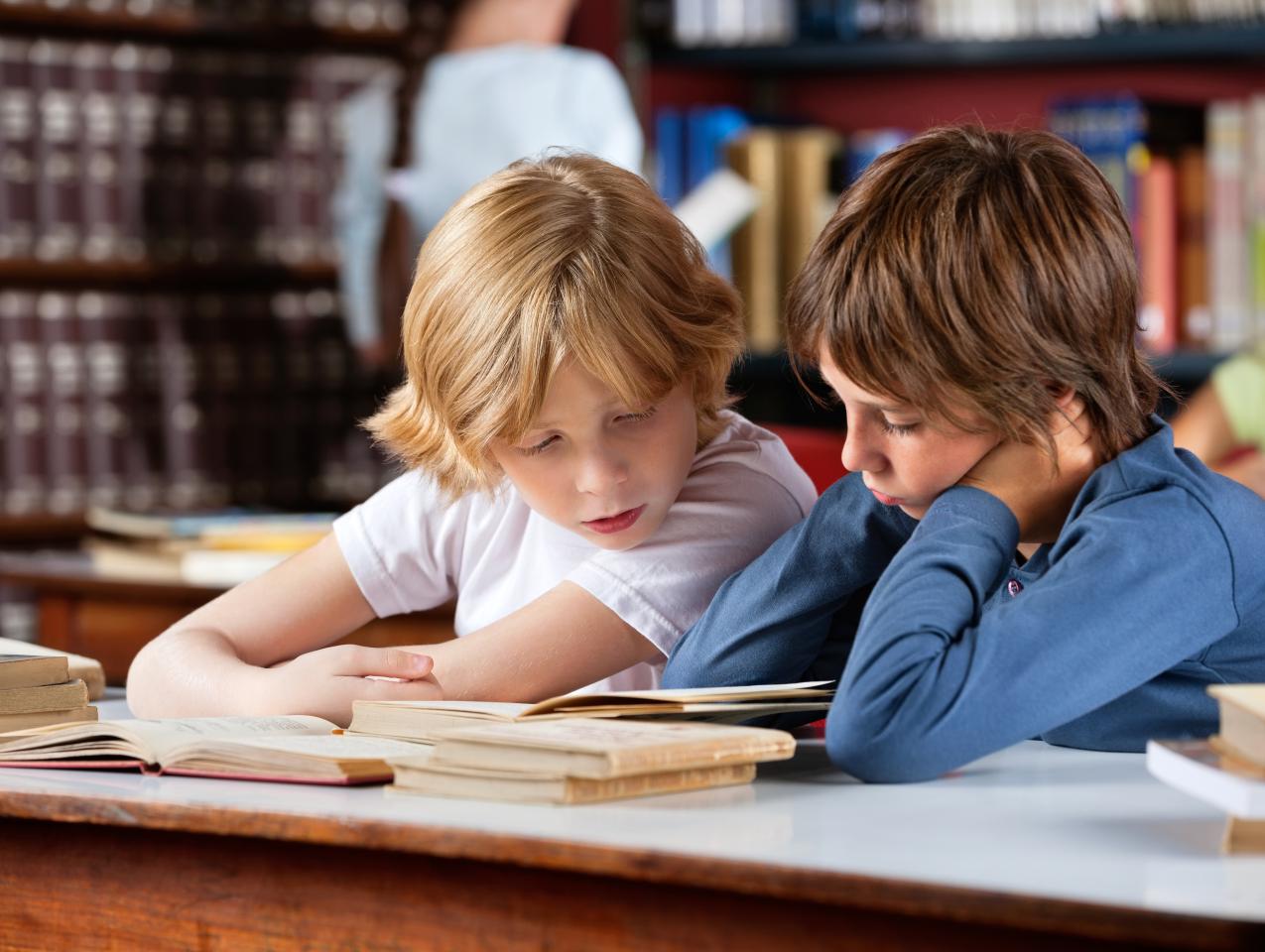 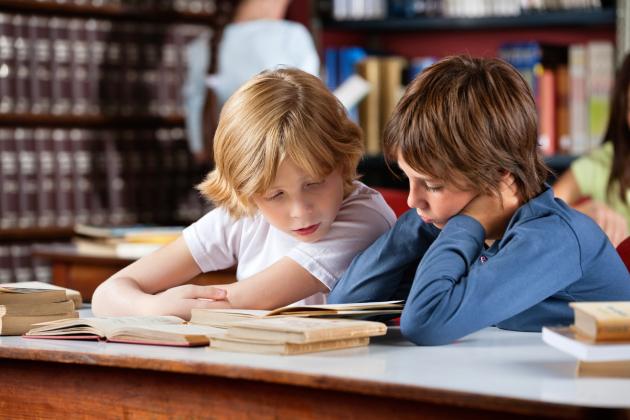 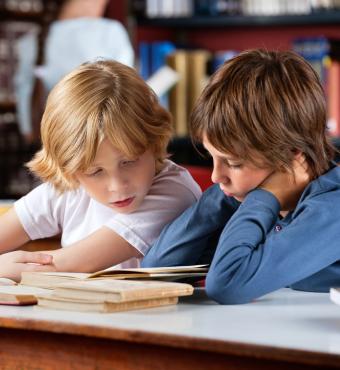 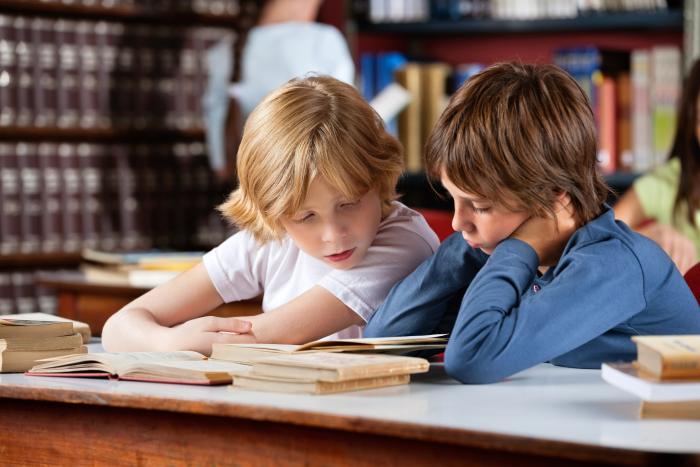 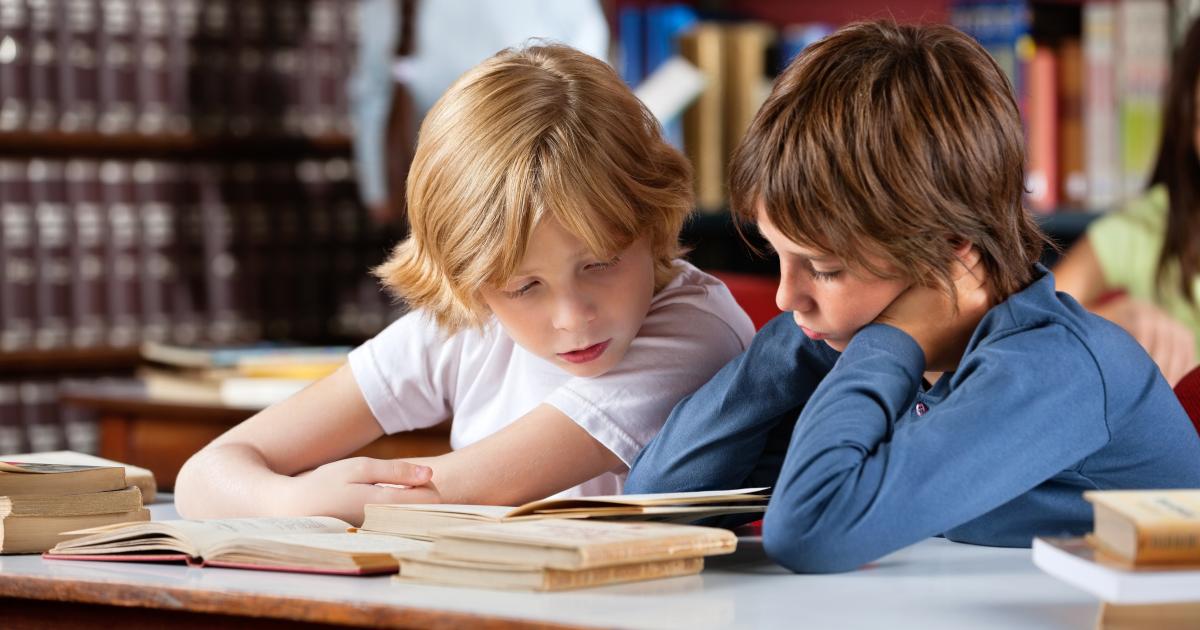 In 2016, California lawmakers passed a bill requiring that ethnic studies be added to the state’s secondary school curriculum. A curriculum was subsequently drafted and made available for review.

The reaction to the draft has been extraordinarily negative, some say surprisingly so for California, which is the most politically progressive state in the country. Media headlines criticizing the draft include “Signs of Anti-Semitism in State’s Ethnic Studies Plan,” “Critics Slam Draft of California Ethnic Studies Program as Far-Left, Anti-Jewish Propoganda,” “California’s proposed new ethnic studies curriculum is jargon-filled and all-too-PC,” and the not-so-subtle “Ethnic Studies Time Bomb Explodes.”

All these headlines are from none-too-conservative media sources, including the Los Angeles Times and the Washington Post.

This extremely negative reaction was predictable, because the authors of this draft chose to frame the curriculum’s goals in a remarkably divisive way. They then doubled down on developing a curriculum that is not only highly biased but that also presents grossly uninformed opinions as factual statements.

Here is the opening paragraph from the draft document, which dooms the entire program from the start:

Ethnic Studies courses operate from the consideration that race and racism have been, and continue to be, profoundly powerful social and cultural forces in American society. These courses focus on the experiences of African Americans, Asian Americans, Chicanas/os and Latinas/os, Native Americans, and other racialized peoples in the US.

Any doubt about where this is going? And which peoples it will exclude and vilify?

How about the following alternative first paragraph to try to get the program off on a better foot?:

Ethnic Studies courses will shed light on the richness of the history of the many different peoples who make up California today, and the scientific, artistic, literary, economic, and social achievements made by this diverse set of individuals. Put simply, these courses will help us better understand each other. And as we learn more about each other, we will be able to work together much more closely to forge tomorrow’s California.

I timed myself and wrote this in 98 seconds. It wasn’t hard to do, and I would gladly part with this if the committee wanted to use it. But then again, I have no agenda when it comes to advancing California public education other than to promote learning opportunities, particularly for students from poor families who often have no alternative to attending a poorly performing neighborhood school.

The committee assigned to develop this draft document had over a year to come up with a home run. Or a double. Or at least get on base. But given the public’s reaction, what we see so far is a team bus that broke down and didn’t even make it to the stadium.

There is a simple reason why the draft was written in such a divisive way. Do you think that a positive, inclusive, forward-looking theme to introduce the curriculum would even have been considered by the committee?

A positive and inclusive theme wasn’t written, because that would have robbed the committee of a very specific agenda that is heavy on the “I’s”: Ideology. Influence. Indoctrination. Identity politics. Imposing, as in imposing a very specific political view on the roughly seven million children who will wind their way through California public secondary schools in the years to come.

But the opening paragraph is child’s play compared to what comes afterwards. The curriculum has some choice words about different economic systems, including capitalism. According to the designers of the curriculum, capitalism is a form of “power and oppression” that also dances with racism.

I have been teaching economics since 1992, and I have never heard any professional economist make this statement, including Marxist economists. This is a grossly uninformed opinion that is presented as a factual statement, but it is 100 percent wrong. This error is important, and not just as a matter of factual accuracy. If California’s seven million students in public schools believe this statement, or anything similar, then their ability to navigate and succeed in the US economy will be severely damaged.

The authors of California’s ethnic studies curriculum should understand capitalism, which is the right to own private property and have reasonable protection over your property rights. It is the freedom to buy and sell what you choose without coercion or undue interference.

The reason there wasn’t enough food is precisely because of oppression and the abuse of power that inevitably occur in a command economy. Mao Zedong used his power to relocate millions of farmers out of agricultural production and into industrial production.

As is always the case in a command economy, Mao made a huge central-planning mistake. There were far too many steelworkers and far too few farmers. Mao’s grossly flawed “Great Leap Forward” was the principal cause of 36 million deaths, as well as the cause of millions more births that would never occur.

This would never have happened in a capitalist society, in which shortages lead to higher prices, which in turn leads to more production of the scarcest items. In a capitalist economy, people have the freedom to choose, including the freedom to choose their occupation. Because of food scarcity, farmers would never had made the decision to leave food production in droves. It would not have been in their economic interest to do this. Oppression and power are indeed social evils, and these invariably arise when economic freedom is squashed.

There is no getting around that failing to understand capitalism means de facto supporting the alternative economic systems, such as socialism and communism, that actually are responsible for the oppression and exploitation that the ethnic studies committee is worried about.

I did not find this important piece of Chinese history discussed anywhere in the first draft of California’s proposed ethnic studies curriculum, even though there is supposed to be at least some focus on Asian Americans.

There are roughly 1.7 million individuals of Chinese descent living in California who would be extremely interested in learning about this historical event. But I doubt that this history will ever be part of California’s ethnic studies program, since these historical facts don’t fit the political narrative that the curriculum’s authors present.

Mao tried very hard to cover up his mistakes and culpability in the 36 million deaths that occurred not so long ago. The omission of these facts from the current draft of California’s ethnic studies curriculum would likely have made him very happy.