California’s Election: Registered Excitement And The Traditional “Airing Of Grievances”

If you were anticipating a calm election in California, there’s still time to move to another state—maybe not neighboring Arizona, a pivotal battleground state, but some other state with less baggage. 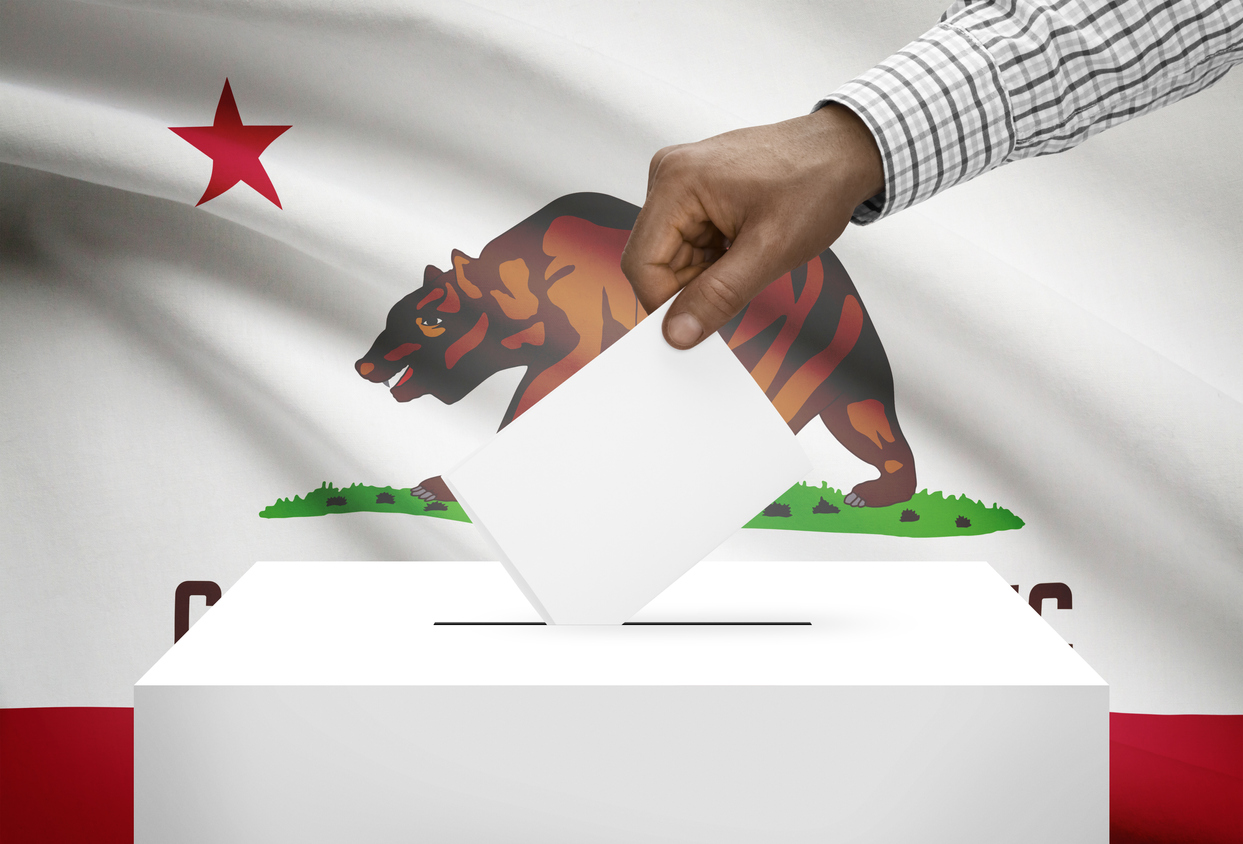 California’s Election: Registered Excitement And The Traditional “Airing Of Grievances” 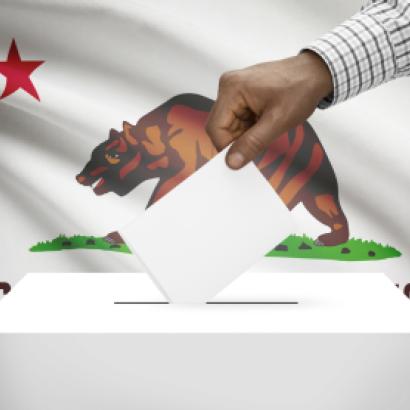 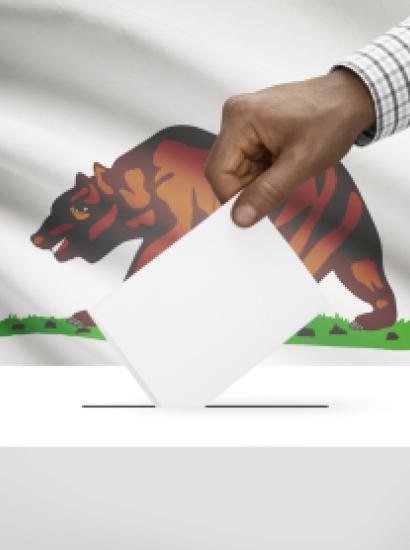 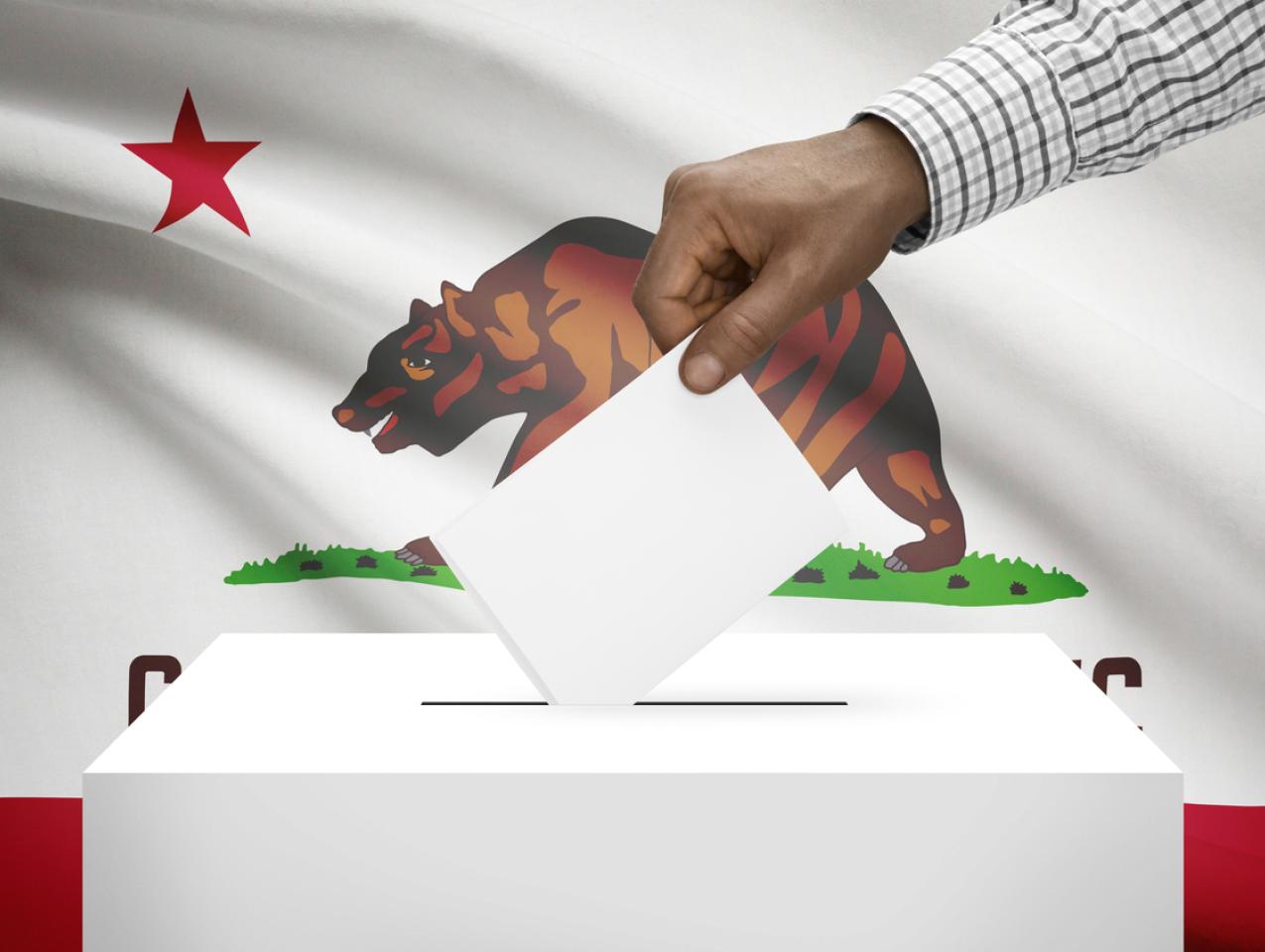 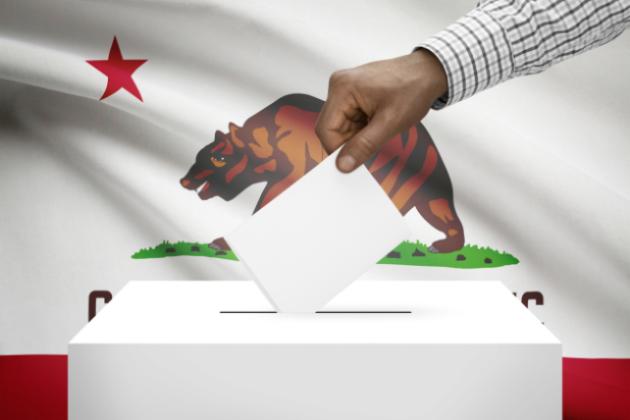 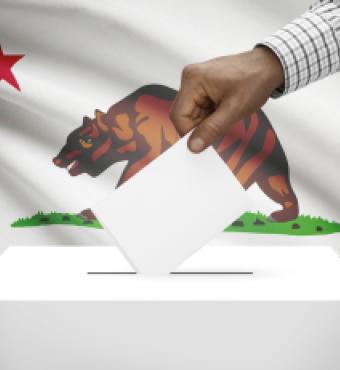 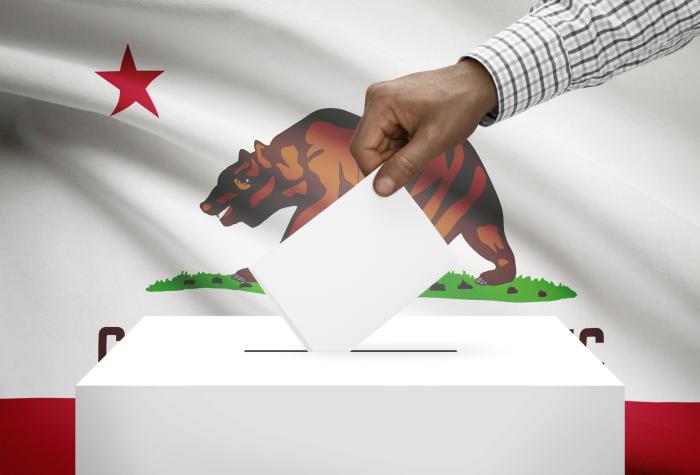 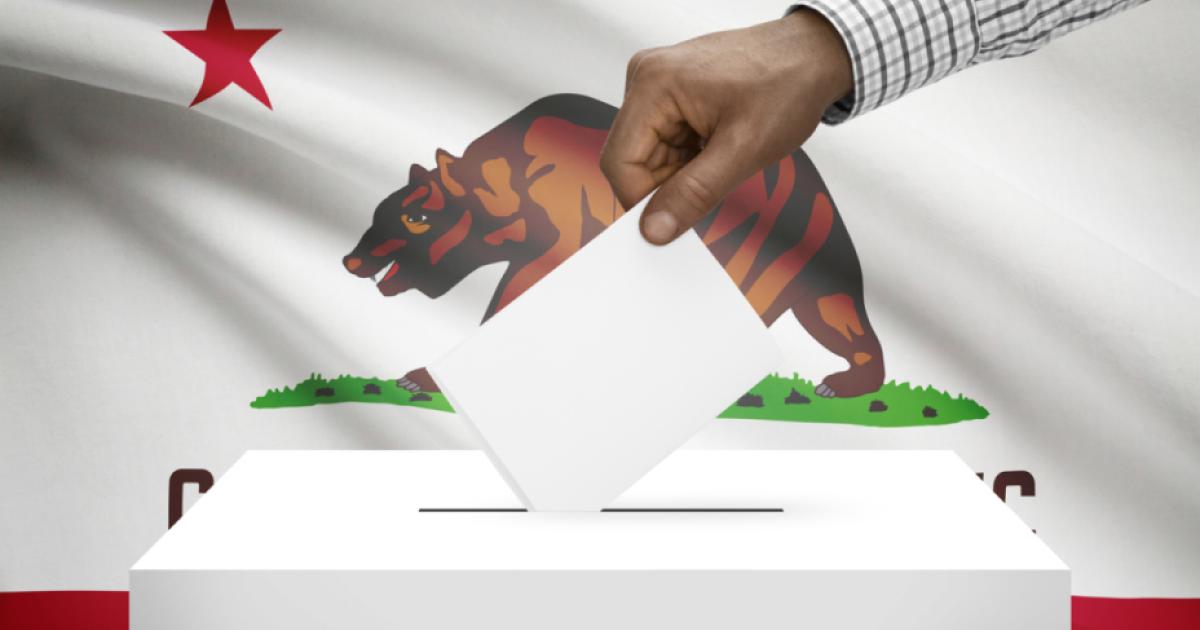 If you were anticipating a calm election in California, there’s still time to move to another state—maybe not neighboring Arizona, a pivotal battleground state, but some other state with less baggage.

What controversies dog California as Election Day draws near?

For starters, there are reports of state and local election officials looking into multiple unofficial mail-in voting drop-off boxes—state Republicans insisting the practice is legal given that California allows “ballot harvesting” (third parties being allowed to collect and deliver ballots to election officials).

State Democrats find themselves on the defense, as well—specifically, California secretary of state Alex Padilla. Though his office is nonpartisan, Padilla has endorsed candidates and has raised money for at least three statewide ballot measures. What Republicans would like to see: Padilla less involved in politics and more engaged in cleaning up the state’s voter rolls.

Speaking of cleaning up, there’s a question of what effect a more sanitary-minded electorate might have on California’s vote count. The state government has sent out paper ballots to all 21 million registered voters in the Golden State. But disinfect the ballot the wrong way—a liquid sanitizer with a high alcohol content—and the ballot can become unreadable.

Obviously, we won’t know the results until the votes have been counted and certified—a month-long process in America’s most populous state. But at this point in the election, two things are apparent, the first being elevated interest on the part of voters.

California has added just under three million new voters since this point in the last presidential election. The state’s voter-registration rate is at its highest level since 1952—more than 84 percent of eligible voters, some 21.2 million Californians. (In the Golden State, the deadline to register to vote online or by mail was October 19, but eligible voters can register and cast a provisional ballot on Election Day or during early voting.)

The California GOP’s membership is up slightly, to 5.1 million would-be voters. But that number is deceiving, as California had 5.2 million registered Republicans at the start of the century. The GOP share of California’s electorate has fallen from 35 percent to just 24 percent at present.

Who has benefited from this market collapse? Democrats now account for 46 percent of California’s registered voters (back in 2000, it was 45.4 percent). But the big gain has been among independent voters: in California-speak, “No Party Preference.” The NPP share has more than doubled, from 2.1 million voters to 5 million, and now accounts for 23.7 percent of all registered voters. (The secretary of state’s office provides a statistical rundown, if you’re morbidly curious about the parties’ competing fortunes.)

What also stands out about California’s 2020 general election: the plethora of ballot measures (twelve of them on this year’s ballot and seventeen back in 2016).

For fans of Seinfeld, California’s initiative process is tantamount to the Costanza family’s celebration of Festivus—especially the “airing of grievances.” Golden State progressives have long despised the state’s historical Proposition 13, first approved in 1978, and its limit on property taxes (it limits annual increases of assessed [taxable] value to the inflation rate or 2 percent, whichever is less). Enter this year’s Proposition 15, which revises the commercial-property side of the initiative.

Other grievances: in California, the Left has tried to undermine Proposition 209 (banning racial quotas in California public university admissions) since its passage in 1996. Enter this year’s Proposition 16, which would reinstate the policy.

However, the right-of-center crowd plays this game too—for example, Proposition 22, which addresses last year’s Assembly Bill 5 and its effect on California’s gig economy. (The law dictated that app-based rideshare and delivery drivers could not be recognized as independent contractors.)

There are other election subplots in California worth noting, beginning at the top of the ticket and President Trump’s presence in the Golden State. In November 2016, Trump received just 31.6 percent of the statewide vote, 5.5 points lower than Mitt Romney in 2012 and historically the worst a Republican nominee has fared in California (in a predominately two-candidate race) since Alf Landon managed only 31.7 percent of the statewide vote in 1936 amid the second FDR landslide.

Also worth keeping an eye on are California’s state senate contests, not because control of the chamber is in doubt—Democrats hold a commanding 29-11 advantage. Instead, it’s a question of Republicans hitting rock bottom, as four seats currently held by the GOP are in jeopardy.

In this edition of Eureka, we’re going to examine the initiative side. That includes the following:

We hope you enjoy this latest installment of Eureka and that it gets you thinking about where California stands and whether America’s most populous state is moving in the right direction.