California’s Push For Diversity Math Is Based On Faulty Statistics

Despite enormous pushback, California’s education department advocates for changing its math instruction to a diversity-based curriculum that eliminates racial inequities in math education. But it turns out that what was a key selling point for this proposal provides no support for adopting the new curriculum. Ironically, this selling point is based solely on a remarkably bad application of statistical reasoning. 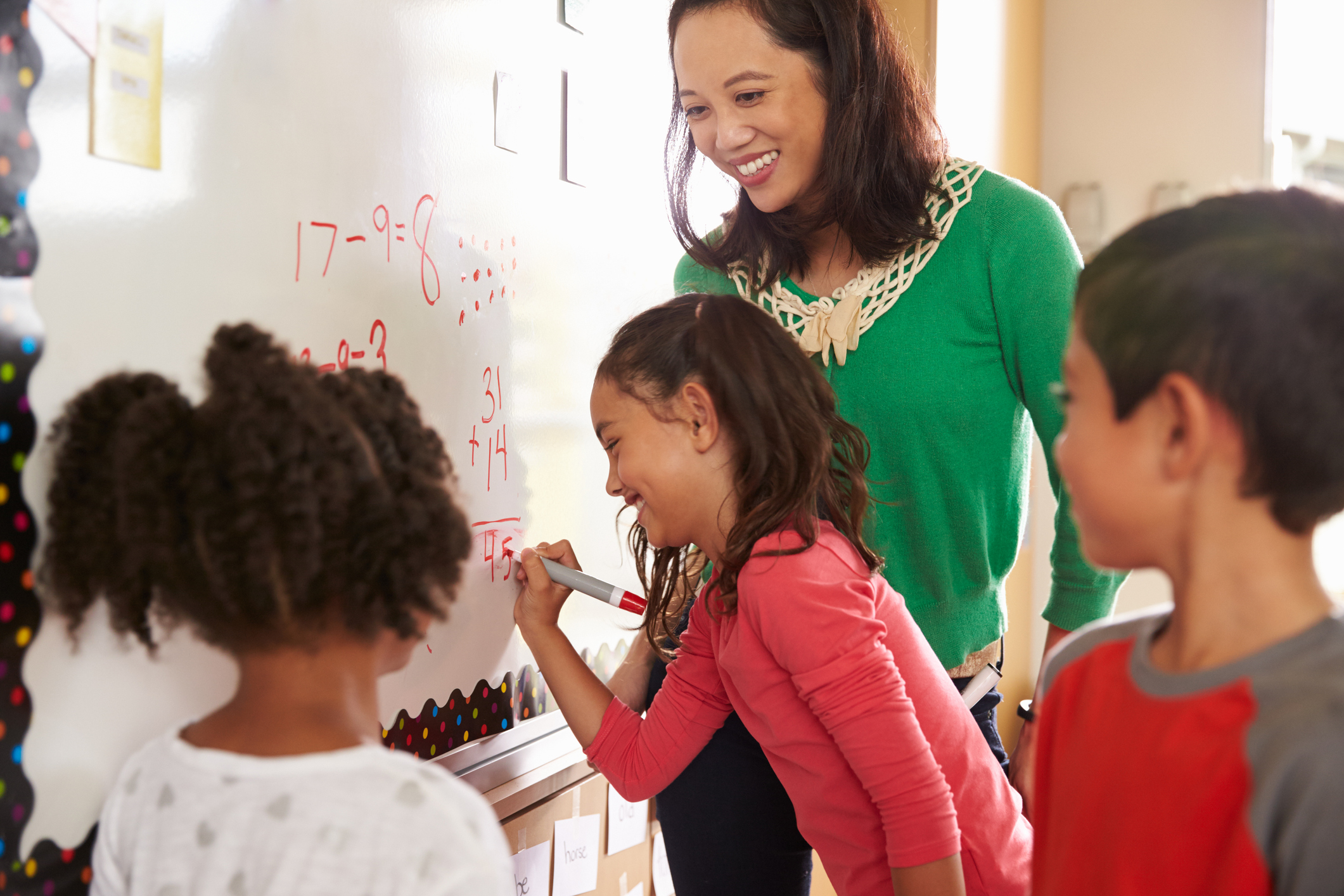 California’s Push For Diversity Math Is Based On Faulty Statistics 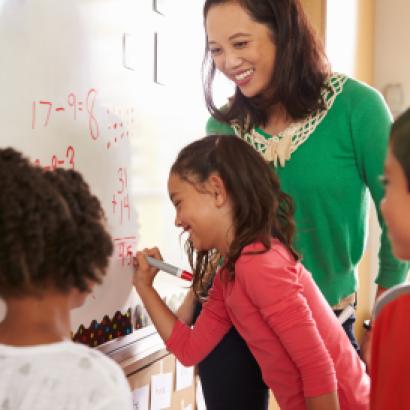 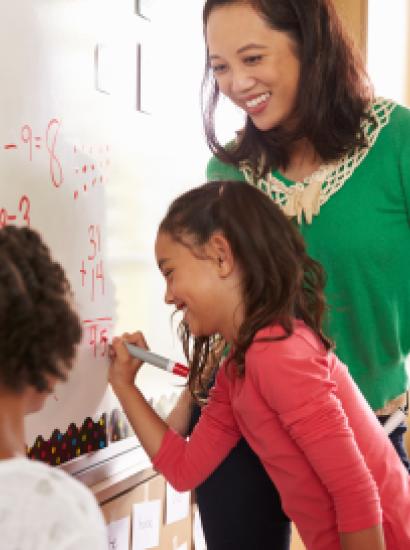 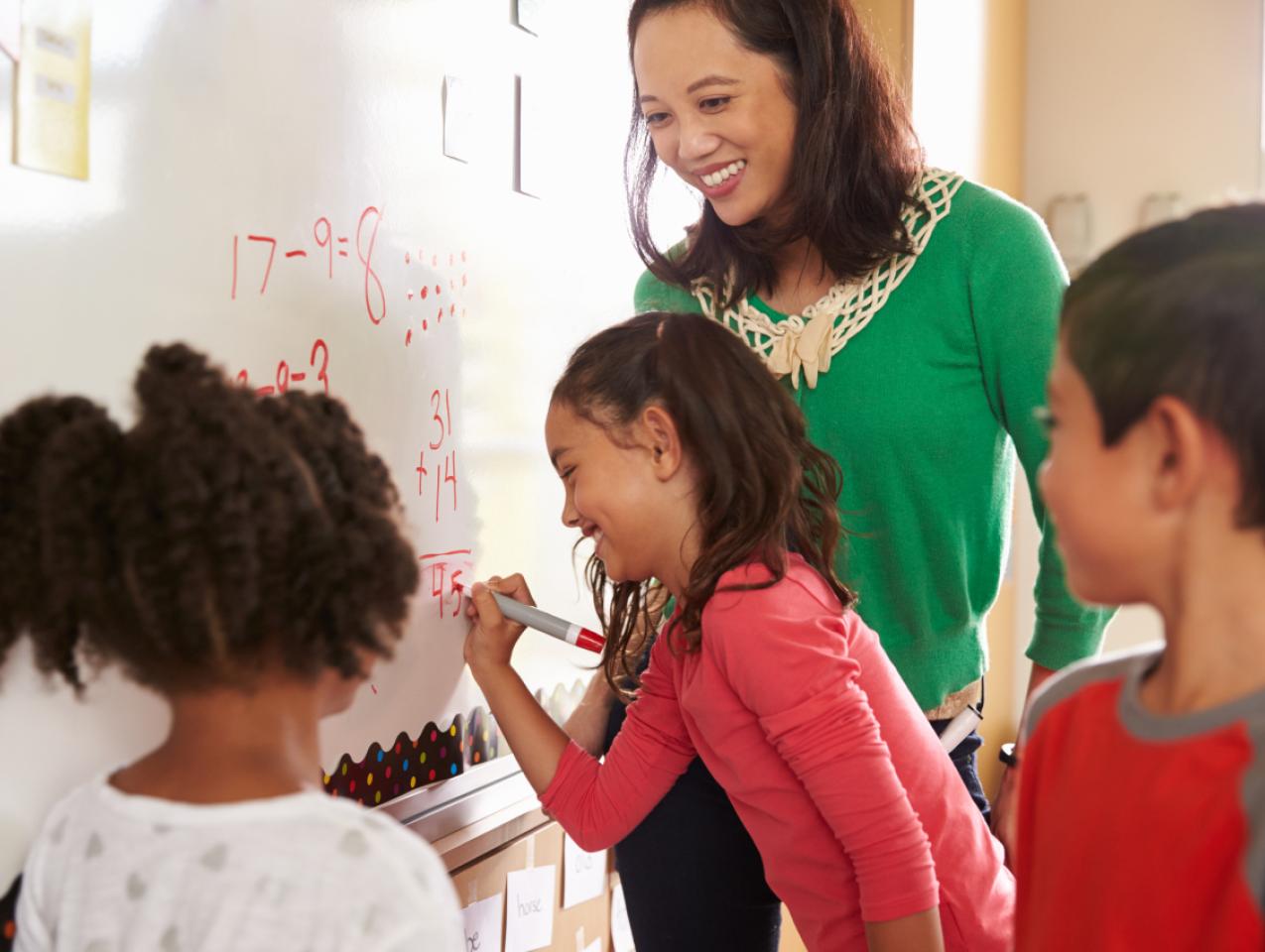 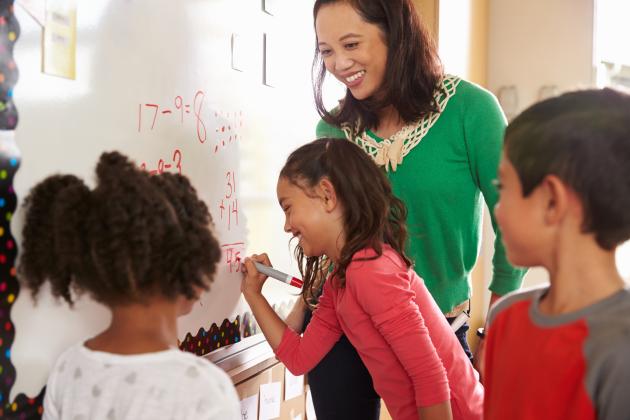 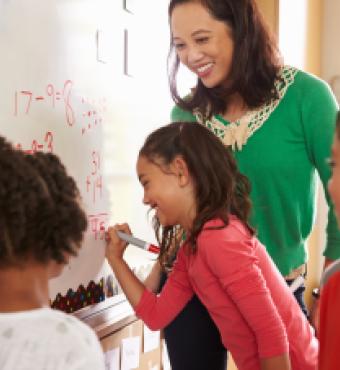 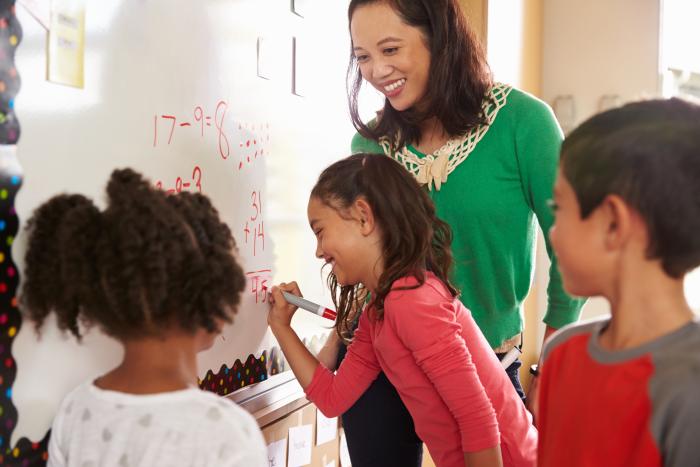 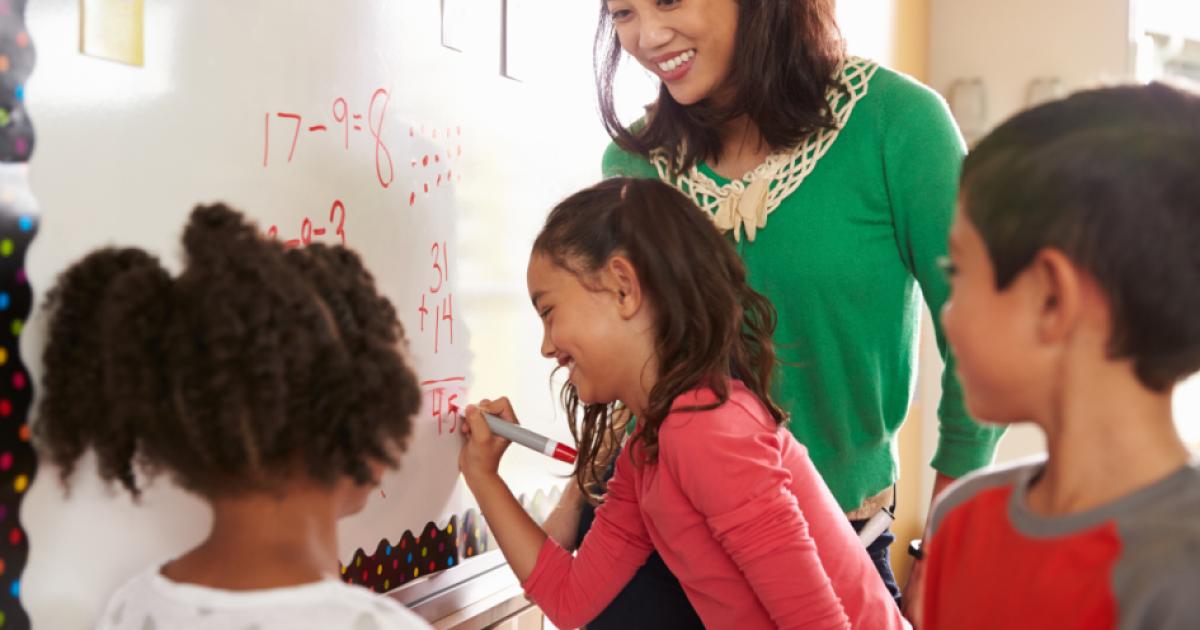 Despite enormous pushback, California’s education department advocates for changing its math instruction to a diversity-based curriculum that eliminates racial inequities in math education. But it turns out that what was a key selling point for this proposal provides no support for adopting the new curriculum. Ironically, this selling point is based solely on a remarkably bad application of statistical reasoning.

Since 2014, San Francisco Unified School District (SFUSD) changed its curriculum by delaying Algebra 1 by a year and eliminating accelerated classes, thus requiring all kids, irrespective of their math aptitude or advancement readiness, to be in the same classes and to wait until 9th grade to take Algebra 1.

SFUSD reports that the change succeeded by increasing the number of Hispanics and Blacks taking advanced courses, while not holding back high achievers. SFUSD, and advocates of California’s proposed math curriculum, have been promoting SF’s approach, including trumpeting the breathtaking statistic that the number of kids who needed to repeat Algebra 1 declined from 40 percent to 8 percent.

This sounds like a home run. And not just a regular home run, more like a tape-measure, into-the-San-Francisco-Bay, kind of home run. But as is often the case in “what appears to be too good to be true isn’t,” a changed curriculum isn’t the reason why so few students now repeat Algebra 1.

Families for San Francisco, an advocacy group aimed at improving San Francisco governance, dug into the SFUSD data. They found that Algebra 1 grades had not improved with the new curriculum. But if student grades weren’t improving, then what gives?

Families for San Francisco found that SFUSD declared victory by moving the goal posts, and not just by a little. SFUSD no longer requires students to pass the statewide Algebra 1 competency exam. Not competent? No problem! No need to repeat Algebra 1! You advance anyway! Pass go and collect that $200!

SFUSD moved another goalpost by reporting that the number of underrepresented students taking advanced math classes rose by 10 percent after it changed its curriculum. Impressive, yes? Well, no.

It turns out that this statistic is based on counting a new class that combines Algebra 2 with precalculus as an advanced class. The problem here is that the University of California doesn’t classify this course as an advanced course. This means that the number of kids enrolled in advanced classes recognized by UC declined.

Families for San Francisco is trying to evaluate other claims made by SFUSD for its post-2014 math program but reports that the school district has not sent them the data needed for this analysis, even after repeated requests.

If a curriculum change is a clear success, then it should be obvious. And sadly, there are no obvious changes in math improvement in SFUSD since this change. This is verified by examining student math proficiency rates.

There are two clear patterns in these data. One is that the new curriculum is not moving the needle, as proficiency scores are about the same or in some cases even worse after the change. The second is that underrepresented minorities continue to struggle to become proficient at math, even at the very best high schools.

Two changes must occur in California public K­–12 education to address these disappointing trends. The first is that students and teachers should be expected to succeed at higher levels than they are. Teachers must excel in teaching, and students must excel in learning. The problem is that we are moving in the opposite direction, as we now provide both implicit and explicit messaging that these failures are not because of the kids or their teachers. If we want better performance, we need to expect better performance, and make sure teachers and kids know this.

The second change is that we must hire more highly qualified math teachers. Currently, becoming a math specialist in California means you can pass a brief multiple-choice test in algebra, geometry, statistics, and calculus. This is a reasonable start, but I suspect that high school students who have passed these courses could also pass this multiple-choice test. But passing this test doesn’t necessarily make these 18-year-olds, or anyone else, high-quality math teachers.

We continue to fail generation after generation of students at mathematics, thus keeping them from having any realistic chance at pursuing STEM careers. Just imagine how that might change if kids took classes in which they were challenged, and in which they could understand mathematics with examples that include the aerodynamic properties of the wings of a butterfly, why a snowflake is perfectly symmetrical, and the meaning and mysteries of the number pi. This is not hard to implement. It is there for the taking. Yet the state’s education department pretends it is not there.

Ironically, the simplicity of the mathematics of budgets seems to have gone beyond SFUSD, which is now judged to be fiscally unstable by the state, and where the state is in the process of taking over some of the operations. Yes, the school district that moves goalposts to show improvement couldn’t figure out its own budget. You just can’t make this up.