The Case For Legal Textualism

There are many philosophies of legal interpretation, but only one that best safeguards the rule of law and the Constitution. 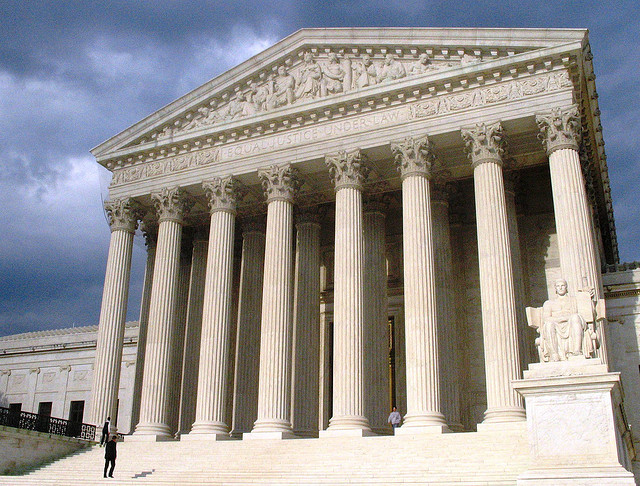 The Case For Legal Textualism 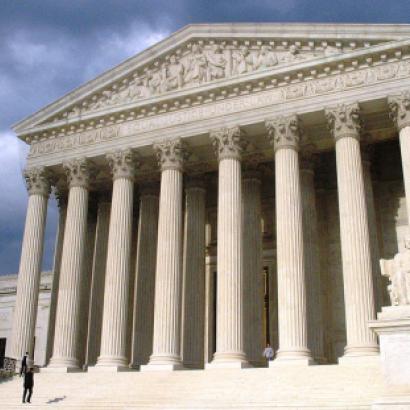 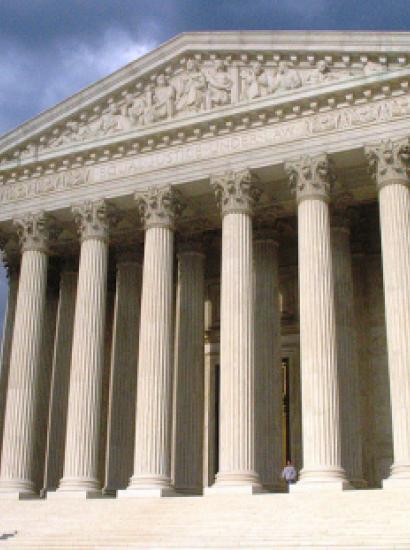 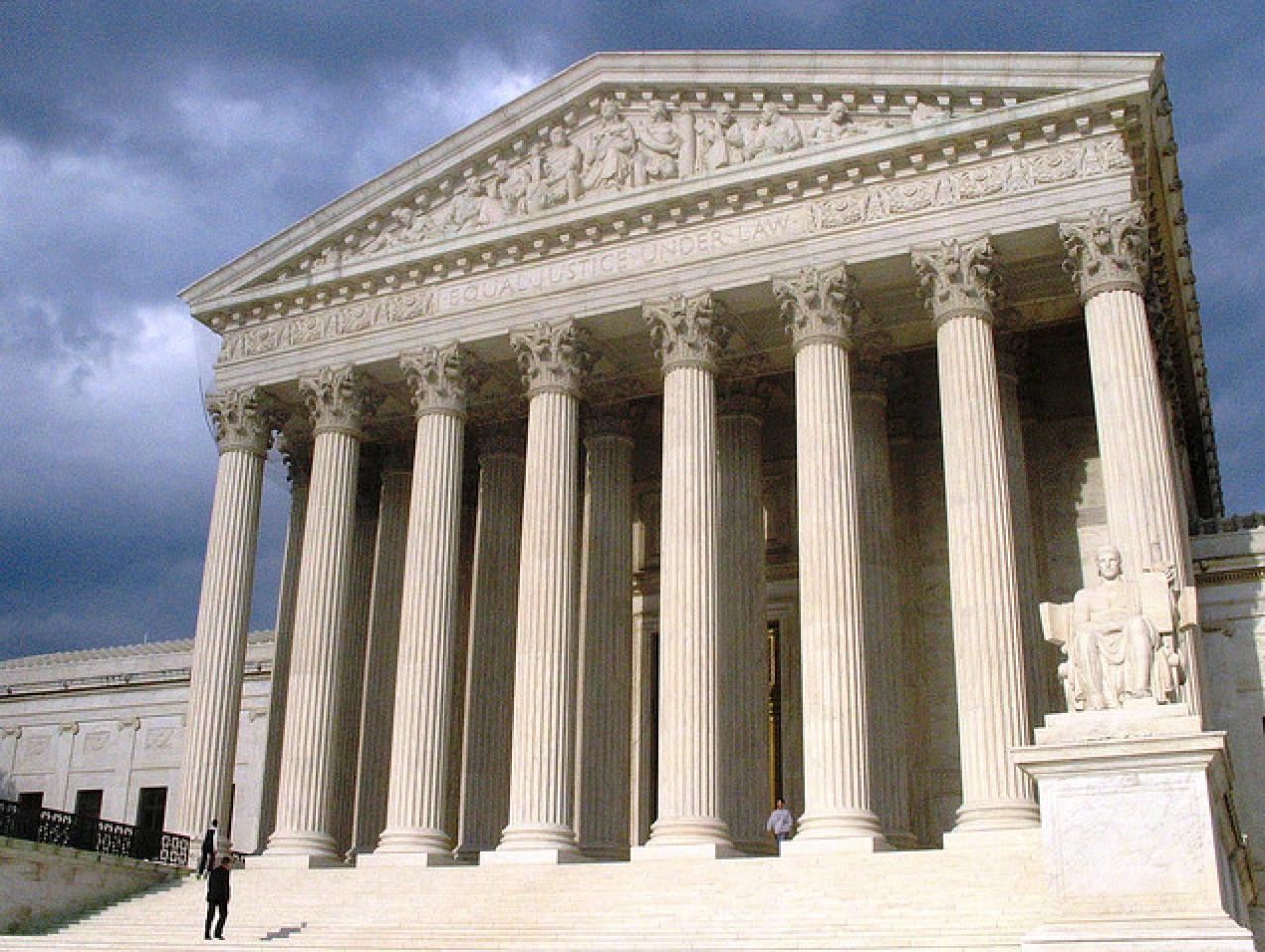 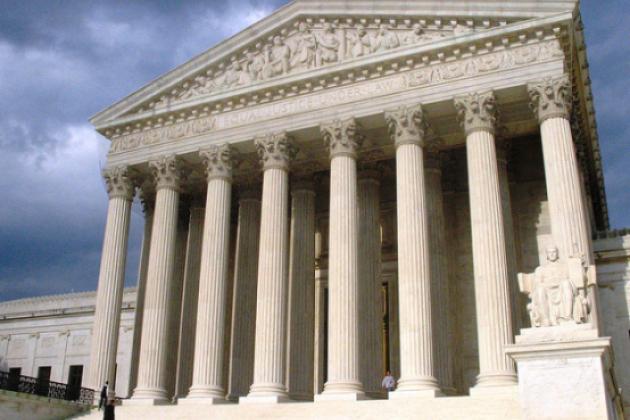 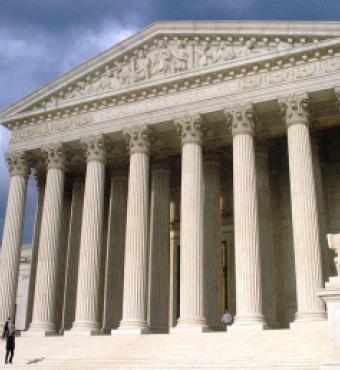 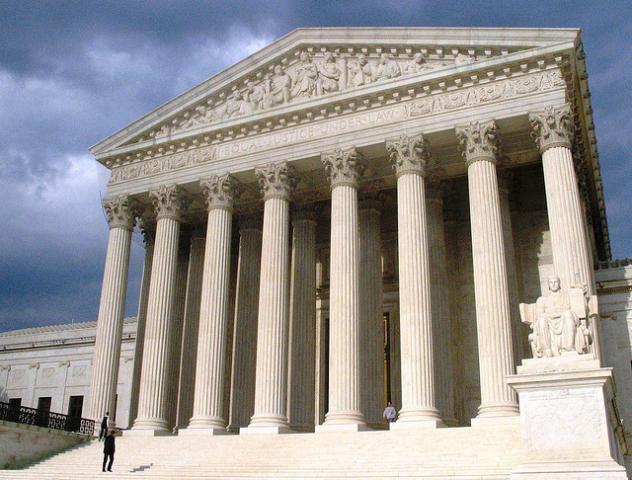 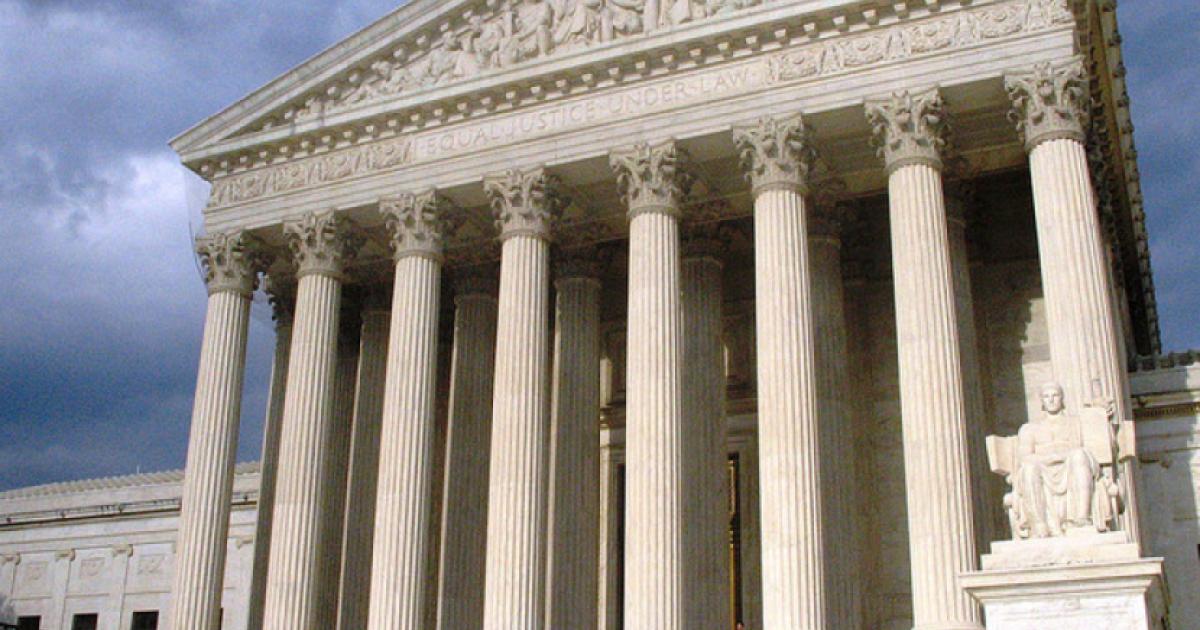 Having spent the past two years as a justice on the Arizona Supreme Court after 33 as a litigator, I’ve gained unexpected insights into judicial decision-making. Most cases involve judges rolling up their sleeves and combining their talent and expertise to reach the right outcome. But cases involving constitutional or statutory issues demand something more: a philosophy of legal interpretation. And what that philosophy is matters a great deal.

All judges have a philosophy of legal interpretation, even if they don’t think much about it. For many, particularly at the trial court level, it is often a matter of simply trying to get it right; that is, reading the law and higher court precedents and trying to make sense of them. Others place a high priority on their notions of fairness, justice, or efficiency. Even going along to get along is a type of judicial philosophy, though not exactly what most of us might expect from our judges.

For those who are the ultimate judicial decision-makers—U.S. and state supreme court justices, and lower state and federal appellate court judges in cases that proceed no further—the dominant philosophy of legal interpretation has important ramifications for preserving the rule of law and our constitutional freedoms.

That is why judicial nominations are so important—and often so contentious. The judiciary’s method of interpreting the Constitution and statutes will play a large role in determining the relationship between individuals and their government on a wide range of issues that intimately touch the lives of all Americans.

Often, debates over judicial philosophy are reduced to sloganeering. Both liberals and conservatives are accused of “judicial activism,” a universal pejorative whose meaning is determined by the eyes of the beholder. Other arguments revolve around notions of a “living Constitution,” whose meaning changes according to judges’ perceptions of the times. But these terms tell us little about how a particular judge or judicial nominee would go about interpreting statutes and the Constitution.

One term that frequently arises in debates over judicial nominations and decisions that does have great meaning is textualism. Indeed, textualist judges provide the greatest possible guarantee that the judiciary will safeguard the Constitution and rule of law.

Textualism is easy to define yet often difficult to effectuate. It is grounded in the belief that the role of judges is to enforce the Constitution and laws that conform to the Constitution (which is, after all, why judges as well as other public officials take a constitutional oath). A textualist endeavors to give effect to the words of the Constitution and statutes. If the meaning of the words is clear, the judge goes no further. If they are ambiguous, the judge attempts to discern their meaning using well developed rules of construction. Justice Antonin Scalia, textualism’s leading modern proponent, co-authored with legal scholar Bryan Garner a book called Reading Law that is at the ready for every textualist judge. “Textualism will not relieve judges of all doubts and misgivings about their interpretations,” Scalia and Garner explain.  “But textualism will provide greater certainty in the law, and hence greater predictability and greater respect for the rule of law.”

Textualism sometimes is confused with the doctrine of “original intent,” in which judges try to determine and enforce the intent of those who wrote the Constitution or laws. A great deal of overlap exists between textualism and originalism: As with a contract, a law’s words are the best evidence of intent. But discerning intent through legislative records, newspaper articles, and the like is highly subjective. And in the end, when a constitution is ratified or a law enacted, the agreement is to the words rather than the intent, so that when the words and the intent seem to conflict, judges enforce the words. For instance, many of the framers of the Fourteenth Amendment believed in legal racial segregation, yet they crafted an unequivocal guarantee of equal protection of the laws. A textualist enforces that guarantee.

Of course, textualists can have good-faith differences over the meaning of words. But they should have no disagreement over certain essential principles: that the federal or state constitutions comprise our organic law, that meaning should be given to every word, and that laws or regulations that fail to conform to those constitutions are void.

Any other approach, regardless how high-minded, does violence to the rule of law. Our constitutions reflect the broadest possible societal agreement. They all contain methods of amendment, most of them intentionally difficult. Amendment by judicial decree is not among them.

Statutory interpretation evokes important separation of powers implications. The Constitution’s framers assured the people that the judiciary would be the least-dangerous branch of government—but only if it refrained from assuming the powers of either of the other two branches. That understanding requires judges to construe statutory language as written, even if the result is not the most sensible or desirable. If we get it wrong, the legislature can correct us. What we should never do is to rewrite statutes, or to fashion remedies that have such an effect, for such actions transgress judicial boundaries.  For instance, although the Civil Rights Act of 1964 expressly forbids racial quotas in employment, the U.S. Supreme Court rewrote the law to require them as a remedy in certain instances, effectuating a policy that Congress not only did not create but emphatically rejected.

Textualism is not inherently a conservative or liberal philosophy. A textualist interpreting the federal or state constitutions often will reach outcomes favored by conservatives or libertarians because those constitutions are primarily freedom charters. Statutory interpretation, by contrast, often can lead to liberal outcomes given the nature of lawmaking (although a textualist will strike down statutes that violate constitutional rights or exceed constraints on legislative or executive power). True textualists will not always agree with the policy results of their decisions. As Justice Neil Gorsuch wrote in an appeals court opinion, “a judge who likes every result he reaches is very likely a bad judge, reaching for results he prefers rather than those the law compels.” On three instances, for example, I have voted against various legal challenges to uphold an Arizona ballot measure that increased the minimum wage, although I repeatedly criticized such efforts as a policy advocate. Personal policy preferences must yield to the rule of law or we have no rule of law. Similarly, although Justice Scalia was considered a conservative judge, he often quipped that he should be the darling of the criminal defense bar because he enforced the Bill of Rights guarantees protecting the rights of criminal defendants just as vigorously as protections such as the First and Second Amendments. And so a true textualist should.

The famously liberal Warren Court of the 1950s and 1960s considered itself unbound by such constraints, applying an elastic interpretation of constitutional provisions and often assuming legislative and judicial powers. Even as the Court was striking down segregated schools and protecting the Bill of Rights, it also gave us forced busing, created a trimester-based system of abortion rights, and removed constitutional constraints on federal government power. The popular backlash against the Warren Court’s excesses ushered in a textualist response, and for the past thirty years the U.S. Supreme Court has largely returned to its intended constitutional role. Among other areas, a more textualist-oriented Court has reinvigorated private property rights, federalism, Second Amendment rights, constraints on national government power, and freedom of speech.

Most of the current Supreme Court justices, conservative and liberal, embrace textualism to at least some degree, although they tend to favor certain constitutional provisions and statutory constructions over others. Justice Clarence Thomas (at least until the arrival of Justice Gorsuch) is the most likely, even more than Justice Scalia was, to return to constitutional text and to jettison subsequent rulings inconsistent with it.

Some justices, however, emphasize certain values they perceive the Constitution to embrace above others. Justice Stephen Breyer, for instance, views the Constitution through the prism of “active liberty,” which he defines as citizens expressing themselves through democratic processes. As a result, he tends to be the justice most deferential to government power.

By contrast, the Court’s swing vote, Justice Anthony Kennedy, frequently extols the constitutional values of “liberty” and “dignity.” I see plenty of protections for individual liberty in the Constitution and am greatly enthused when Justice Kennedy and his colleagues vigorously enforce them, such as recent decisions recognizing the individual right to keep and bear arms. But “dignity,” much as I cherish it as a value, is amorphous and tough to find among our constitutional rights. And therefore, it is an act of judicial usurpation to define and enforce it. Recent decisions involving gay rights, for instance, could be grounded in traditional principles of freedom of association or equal protection of the laws. But dignity is in the eye of the beholder, and ultimately a slippery and subjective basis on which to determine where one’s rights begins and another’s ends.

Even as the Court has moved in a more textualist direction consistent with its constitutional role and the rule of law, much mischief remains, often in the form of U.S. Supreme Court jurisprudence that judges like me are bound to implement. Examples abound, but one that my colleagues and I had to confront in a recent case was especially vexing. We had before us the question of police-installed GPS devices on vehicles without a warrant. We had to determine whether the driver had a reasonable expectation of privacy under the Fourth Amendment.  To do so, we are instructed by a 1967 Supreme Court decision to ascertain whether it is “one that society is prepared to recognize as reasonable.”

That measure deeply offends a textualist for two reasons. First, how is a court equipped to determine what “society is prepared to recognize” as reasonable? Do we take a poll? Form a focus group? Second, it hitches constitutional interpretation not to constitutional text but to evolving social consensus, and invites the court to rewrite the Constitution to reflect the consensus it subjectively perceives.

The principal safeguard against judicial excesses is the appointment of judges who consider themselves genuinely bound to the important yet limited powers assigned to them. That in turn requires citizens who care about our freedoms and the rule of law to be informed and vigilant about who is appointed to federal and state judgeships, especially at the appellate levels. A professed and manifest devotion to textualism is a good proxy for fidelity to the rule of law—and a good insurance policy to perpetuate the precious freedoms we inherited.

Clint Bolick serves as a justice on the Arizona Supreme Court and as a research fellow with the Hoover Institution.