The accomplishments of Milton Friedman—and why we still miss him. By Stephen Moore. 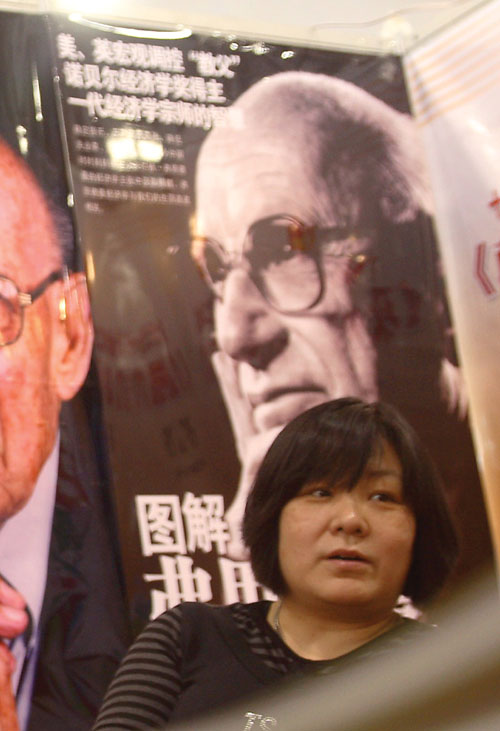 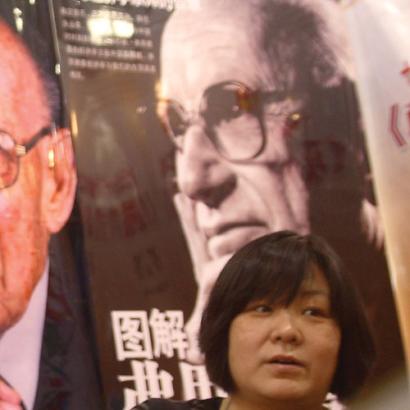 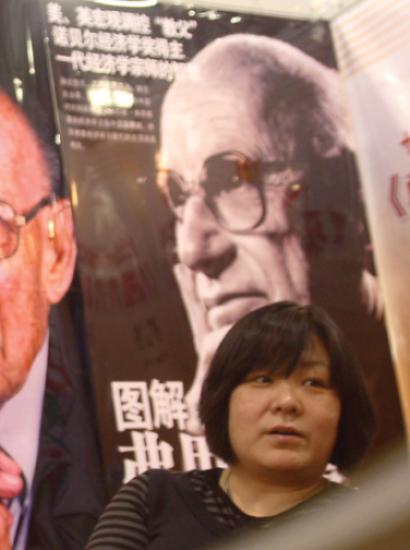 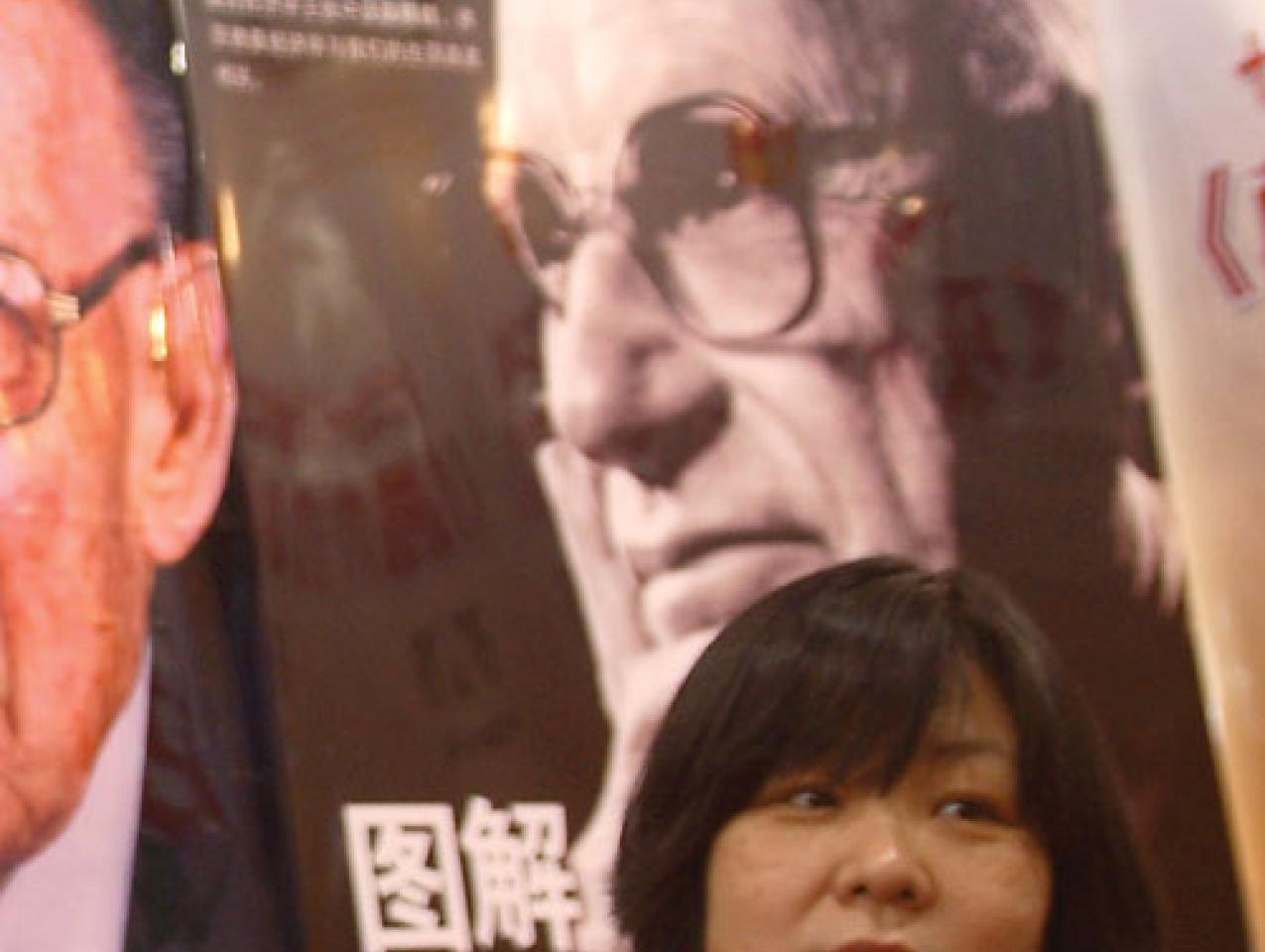 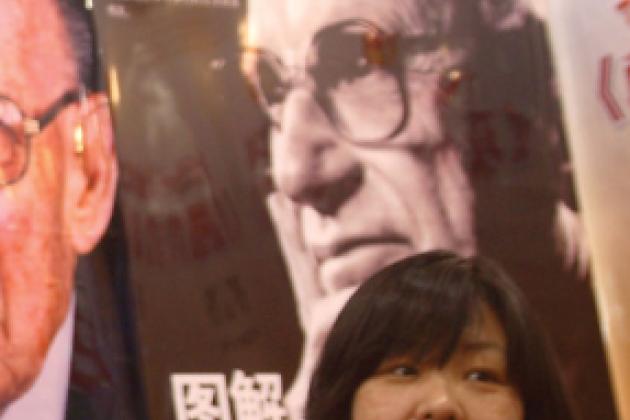 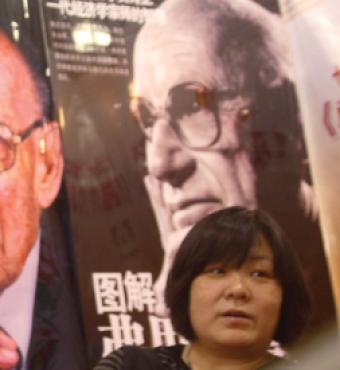 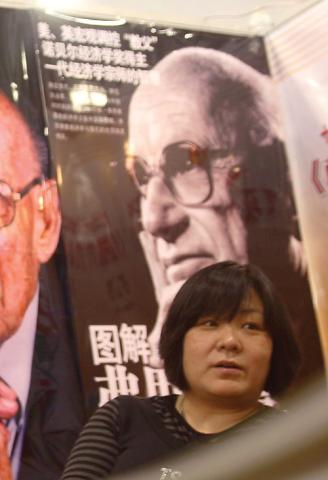 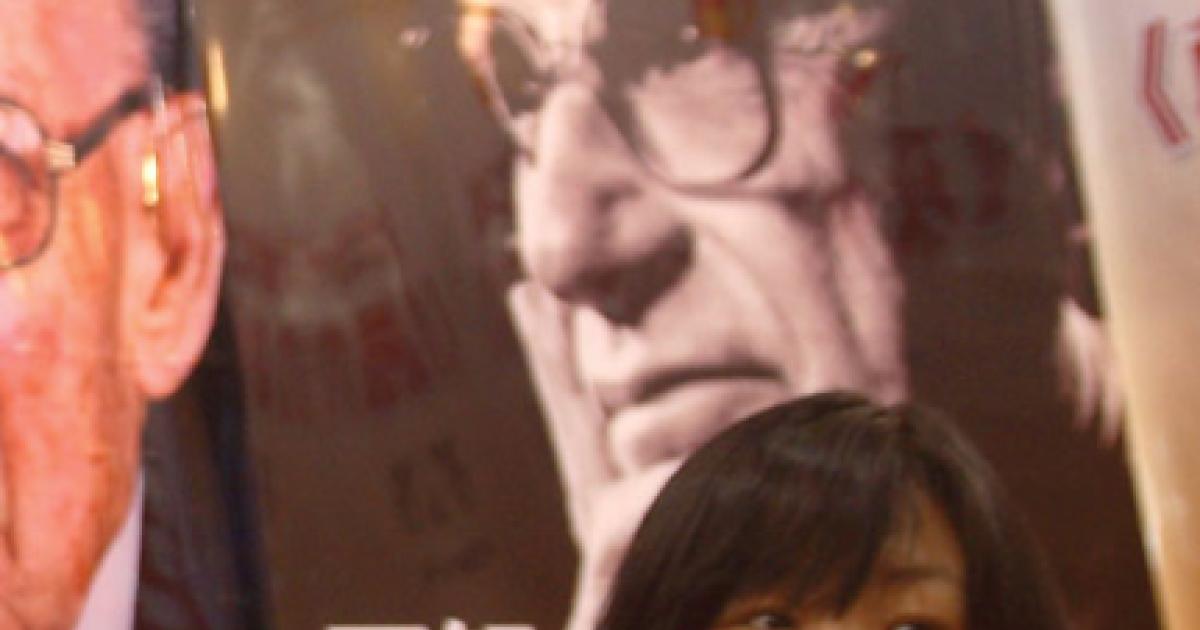 It’s a tragedy that Milton Friedman—born one hundred years ago on July 31—did not live long enough to combat the big-government ideas that have formed the core of Obamanomics. It’s perhaps more tragic that our current president, who attended the University of Chicago, where Friedman taught for decades, never fell under the influence of the world’s greatest champion of the free market. Imagine how much better things would have turned out, for Obama and the country.

Friedman was a constant presence on the pages of the Wall Street Journal until his death in 2006 at age ninety-four. If he could, he would surely be skewering today’s $5 trillion expansion of spending and debt to create growth—and exposing the confederacy of economic dunces urging more of it.

In the 1960s, Friedman famously explained that “there’s no such thing as a free lunch.” If the government spends a dollar, that dollar has to come from producers and workers in the private economy. There is no magical “multiplier effect” by taking from productive Peter and giving to unproductive Paul. As obvious as that insight seems, it keeps being put to the test. Obamanomics may be the most expensive failed experiment in free-lunch economics in American history.

Equally illogical is the superstition that government can create prosperity by having Federal Reserve Chairman Ben Bernanke print more dollars. In the very short term, Friedman proved, excess money fools people with an illusion of prosperity. But the market quickly catches on, and there is no boost in output, just higher prices.

Next to Ronald Reagan, in the second half of the twentieth century there was no more influential voice for economic freedom worldwide than Milton Friedman. Small in stature but a giant in intellect, he was the economist who saved capitalism by dismembering the ideas of central planning when most of academia was mesmerized by the creed of government as savior.

Friedman was awarded the Nobel Prize in economics in 1976—at a time when almost all the previous prizes had gone to socialists. This marked the first sign of the intellectual comeback of free-market economics since the 1930s, when John Maynard Keynes hijacked the profession. Friedman’s 1963 book A Monetary History of the United States, written with Anna Schwartz (who died June 21), was a masterpiece and changed the way we think about the role of money.

More influential than Friedman’s scholarly writings was his singular talent for communicating the virtues of the free market to a mass audience. His two bestselling books, Capitalism and Freedom (1962) and Free to Choose (1980), are still wildly popular. His videos on YouTube on issues like the morality of capitalism are brilliant and timeless.

Friedman would surely skewer today’s $5 trillion expansion of spending and debt to create growth—and expose the dunces urging more of it.

In the early 1990s, Friedman visited poverty-stricken Mexico City for a Cato Institute forum. I remember the controversy ginned up by the media and Mexico’s intelligentsia: how dare this apostle of free-market economics be given a public forum to speak to Mexican citizens about his “outdated” ideas? Yet when Milton arrived in Mexico he received a hero’s welcome as thousands of business owners, students, and citizen activists hungry for his message encircled him everywhere he went, like crowds for a rock star. 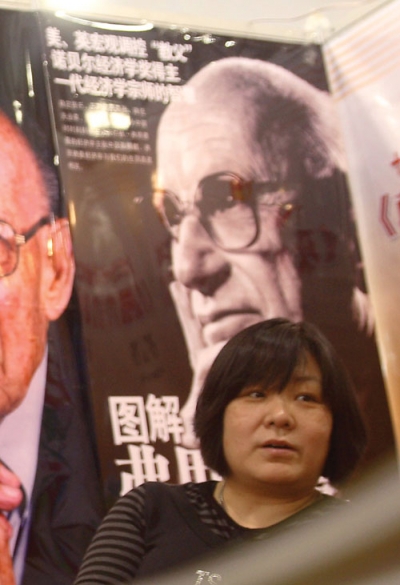 Once in the early 1960s, Friedman wrote the then–U.S. ambassador to New Delhi, John Kenneth Galbraith, that he would be lecturing in India. By all means come, the witty but often wrong Galbraith replied: “I can think of nowhere your free-market ideas can do less harm than in India.” As fate would have it, India did begin to embrace Friedmanism in the 1990s, and the economy began to soar. China finally caught on too.

Well over 200 million people were liberated from poverty thanks to Friedman’s urging to rediscover the free market.

Friedman stood unfailingly and heroically with the little guy against the state. He used to marvel that the intellectual left, which claims to espouse “power to the people,” so often cheers as states suppress individual rights.

While he questioned almost every statist orthodoxy, he fearlessly gored sacred cows of both political parties. He was the first scholar to sound the alarm on the rotten deal of Social Security for young workers—forced to pay into a system that will never give back as much as they could have accumulated on their own. He questioned the need for occupational licenses—which he lambasted as barriers to entry—for everything from driving a cab to becoming an attorney, or getting an MD to practice medicine.

He loved turning the intellectual tables on liberals by making the case that regulation often does more harm than good. His favorite example was the Food and Drug Administration, whose regulations routinely delay the introduction of lifesaving drugs. “When the FDA boasts a new drug will save ten thousand lives a year,” he would ask, “how many lives were lost because it didn’t let the drug on the market last year?”

He supported drug legalization (much to the dismay of supporters on the right) and was particularly proud to be an influential voice in ending the military draft in the 1970s. When his critics argued that he favored a military of mercenaries, he would retort: “If you insist on calling our volunteer soldiers ‘mercenaries,’ I will call those whom you want drafted into service involuntarily ‘slaves.’ ”

By the way, he rarely got angry, and even when he was intellectually slicing and dicing his sparring partners he almost always did it with a smile. It used to be said that over the decades at the University of Chicago and across the globe, the only one who ever defeated him in a debate was his beloved wife and co-author, Rose Friedman.

The issue to which he devoted most of his later years was school choice for all parents, and his Friedman Foundation for Educational Choice is dedicated to that cause. He used to lament that “we allow the market, consumer choice, and competition to work in nearly every industry except for the one that may matter most: education.”

As for congressional Republicans who are at risk of getting suckered into a tax-hike budget deal, they may want to remember another Milton Friedman adage: “Higher taxes never reduce the deficit. Governments spend whatever they take in and then whatever they can get away with.”

No doubt because of his continued popularity, the left has tried to tie Friedman and his principles of free trade, low tax rates, and deregulation to the global financial meltdown in 2008. Economist Joseph Stiglitz charged that Friedman’s “Chicago School bears the blame for providing a seeming intellectual foundation” for the “idea that markets are self-adjusting and the best role for government is to do nothing.” Occupy Wall Street protesters were often seen wearing T-shirts that read “Milton Friedman: Proud Father of Global Misery.”

He won the Nobel Prize in economics at a time when almost all the previous prizes had gone to socialists.

The opposite is true: Friedman opposed the government spending spree in the 2000s. He hated the government-sponsored enterprises like housing lenders Fannie Mae and Freddie Mac.

In a recent tribute to Friedman in the Journal of Economic Literature, Harvard’s Andrei Shleifer describes 1980–2005 as “The Age of Milton Friedman,” an era that “witnessed remarkable progress of mankind. As the world embraced free-market policies, living standards rose sharply while life expectancy, educational attainment, and democracy improved and absolute poverty declined.”

Well over two hundred million people were liberated from poverty thanks to the rediscovery of the free market. And now as the world teeters close to another recession, leaders urgently need to rediscover Friedman’s ideas.

I remember asking Milton, a year or so before his death, during one of our semiannual dinners in downtown San Francisco: what can we do to make America more prosperous? “Three things,” he replied instantly. “Promote free trade, school choice for all children, and cut government spending.”

How much should we cut? “As much as possible.”