Pope Francis and the Future of Catholicism. 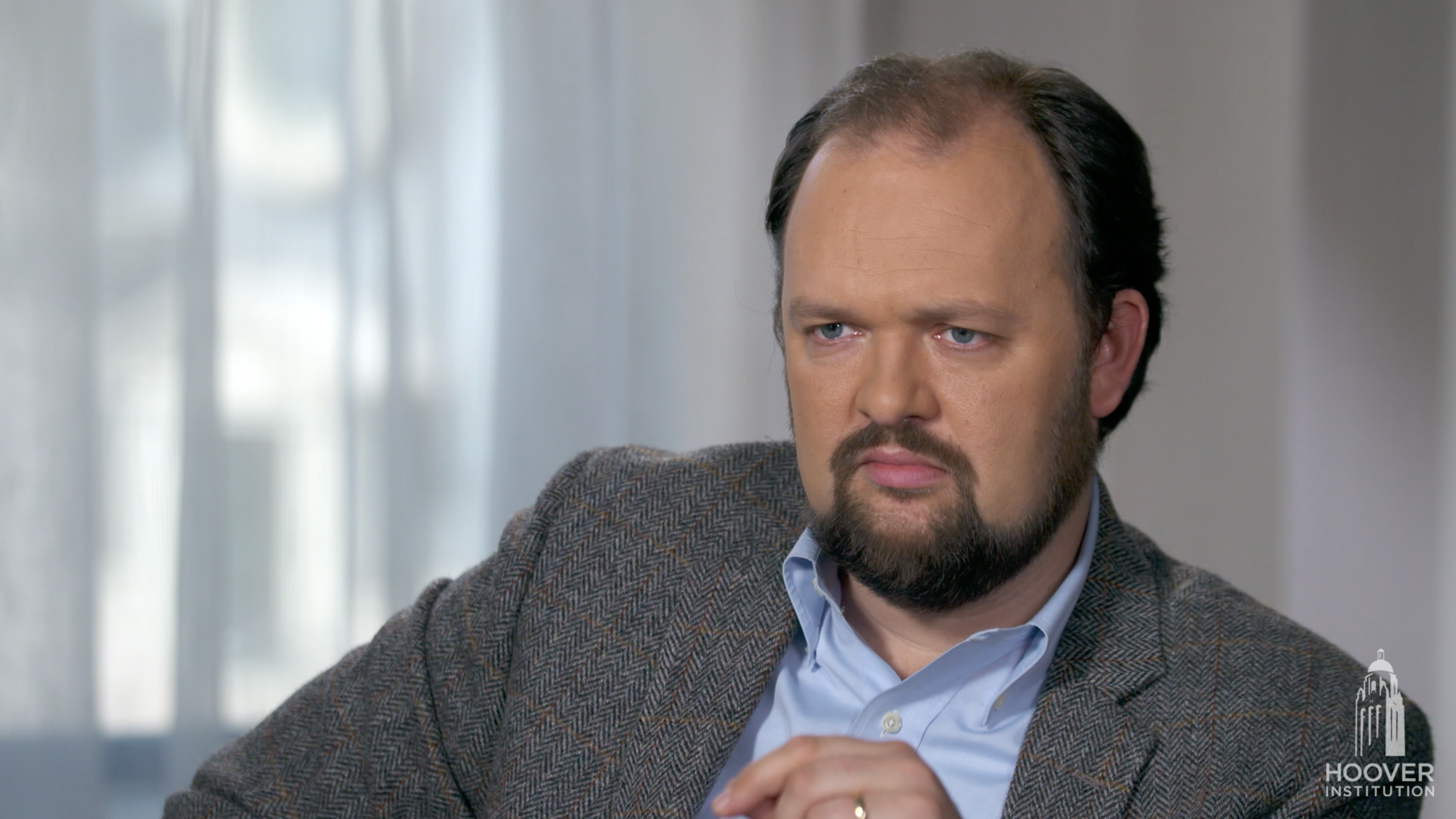 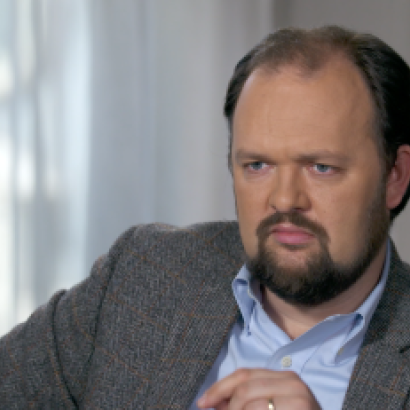 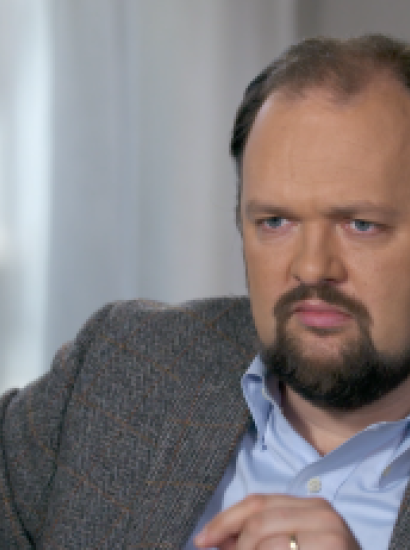 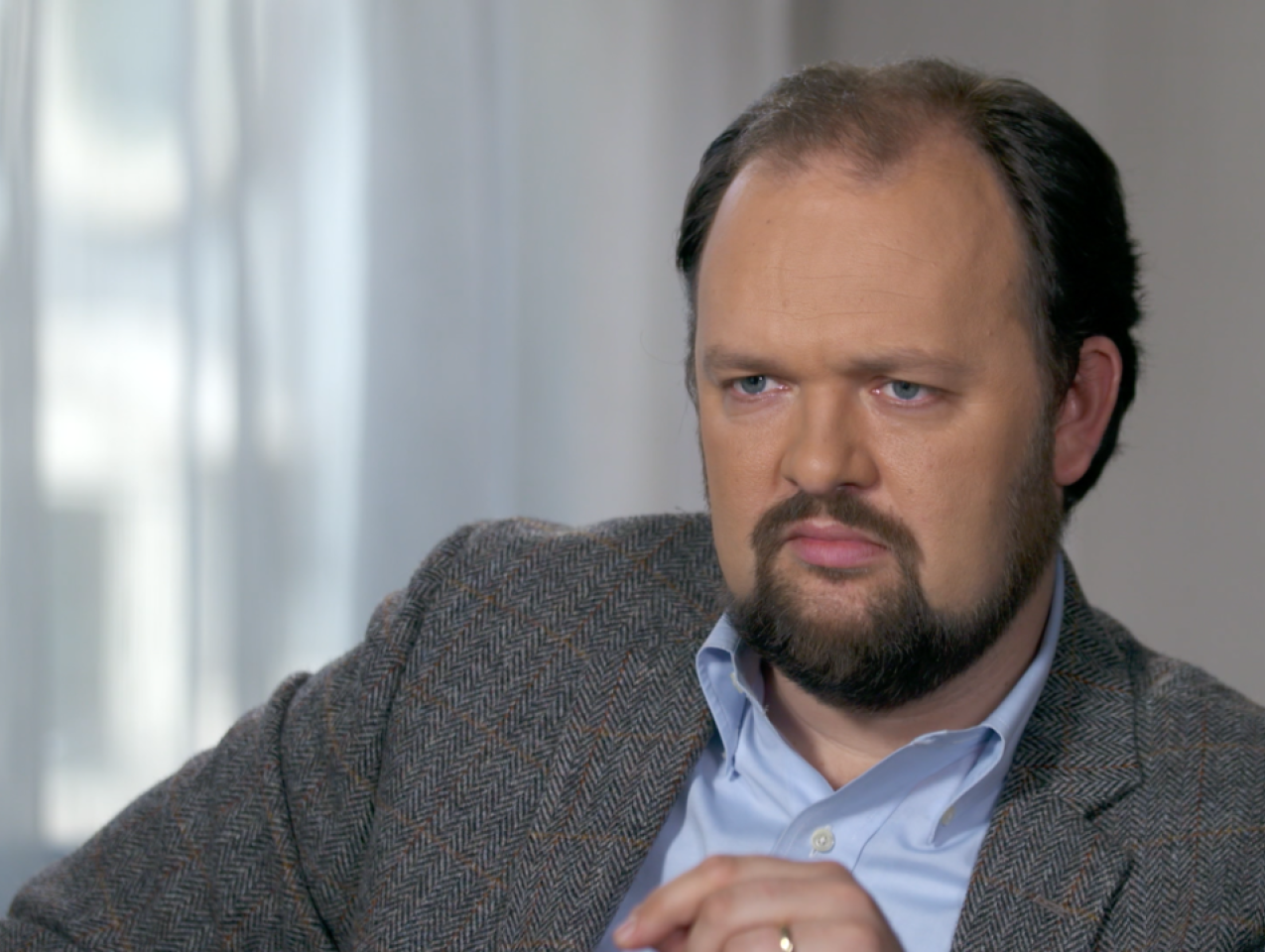 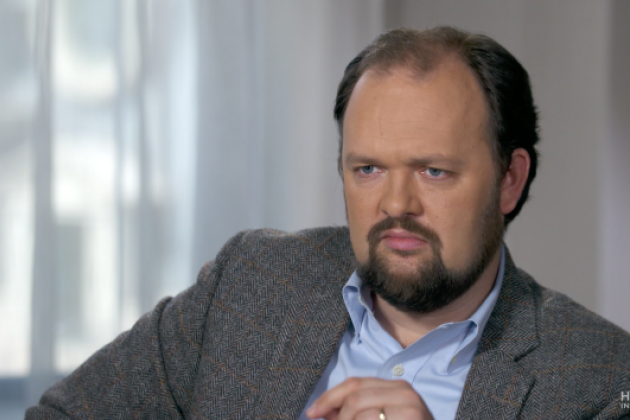 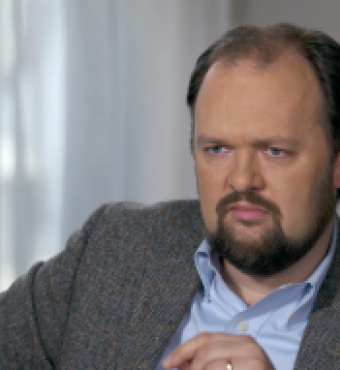 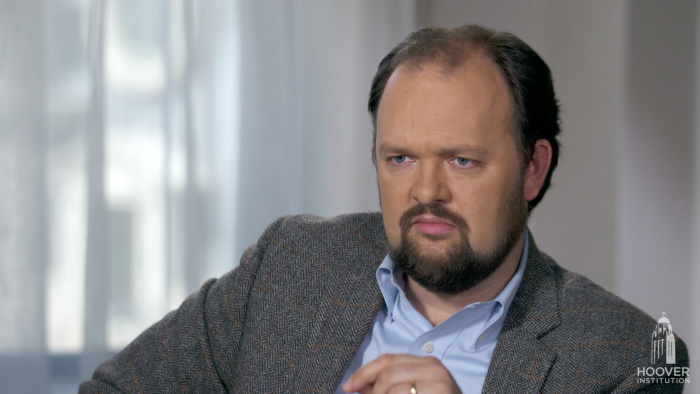 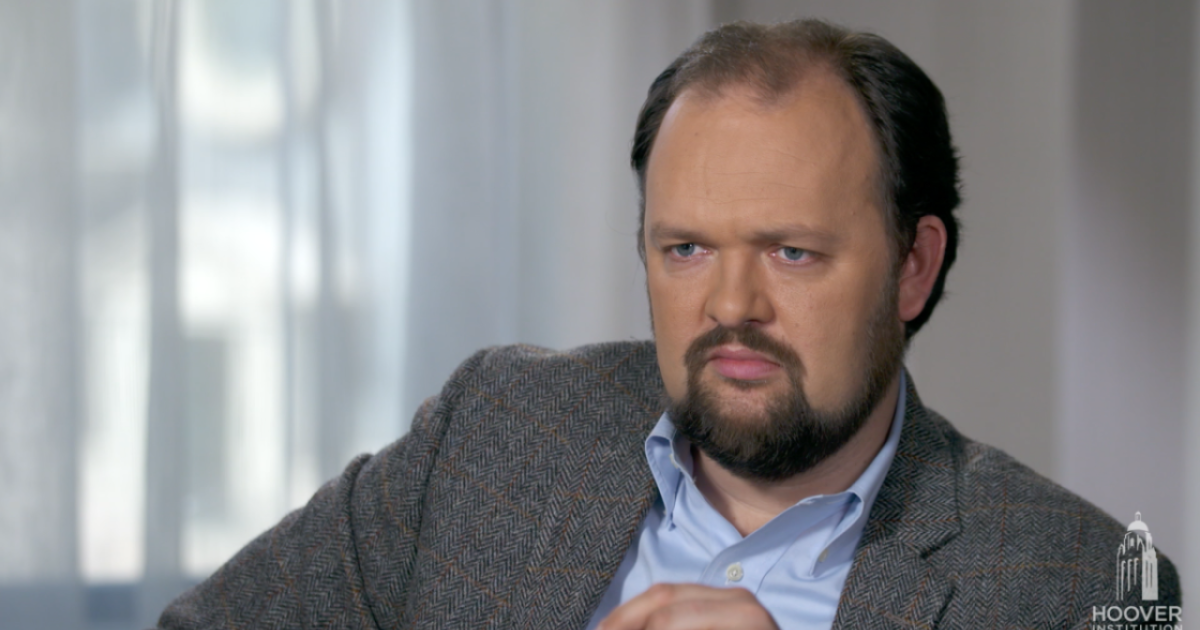 Douthat and Robinson spend a large portion of the episode discussing the Catholic teachings surrounding marriage, divorce, and communion. They examine the history of Catholicism and divorce, going back so far as to understand the lessons of the New Testament on divorce and how those lessons were radically conservative for the time. They talk about how problematic the terms “conservative” and “liberal” are when used in the context of the Church as the political leanings do not necessarily correlate with moral leanings of religion. They go on to discuss the future of the Catholic Church under Pope Francis and how the Bishops can handle all of the changes.

Ross Douthat is an author and New York Times Op-Ed columnist. He received his bachelor’s degree from Harvard University in 2002. He is the author of several books including, Privilege, Grand New Party, Bad Religion, and most recently, To Change the Church.