China Deliberately Spread The Coronavirus: What Are The Strategic Consequences?

“It comes from the lab, the lab in Wuhan, and the lab is controlled by the China government,” claimed Dr. Li-Meng Yan, the virologist who fled Hong Kong, in a “Loose Women” interview in September. “This virus is not from nature.” 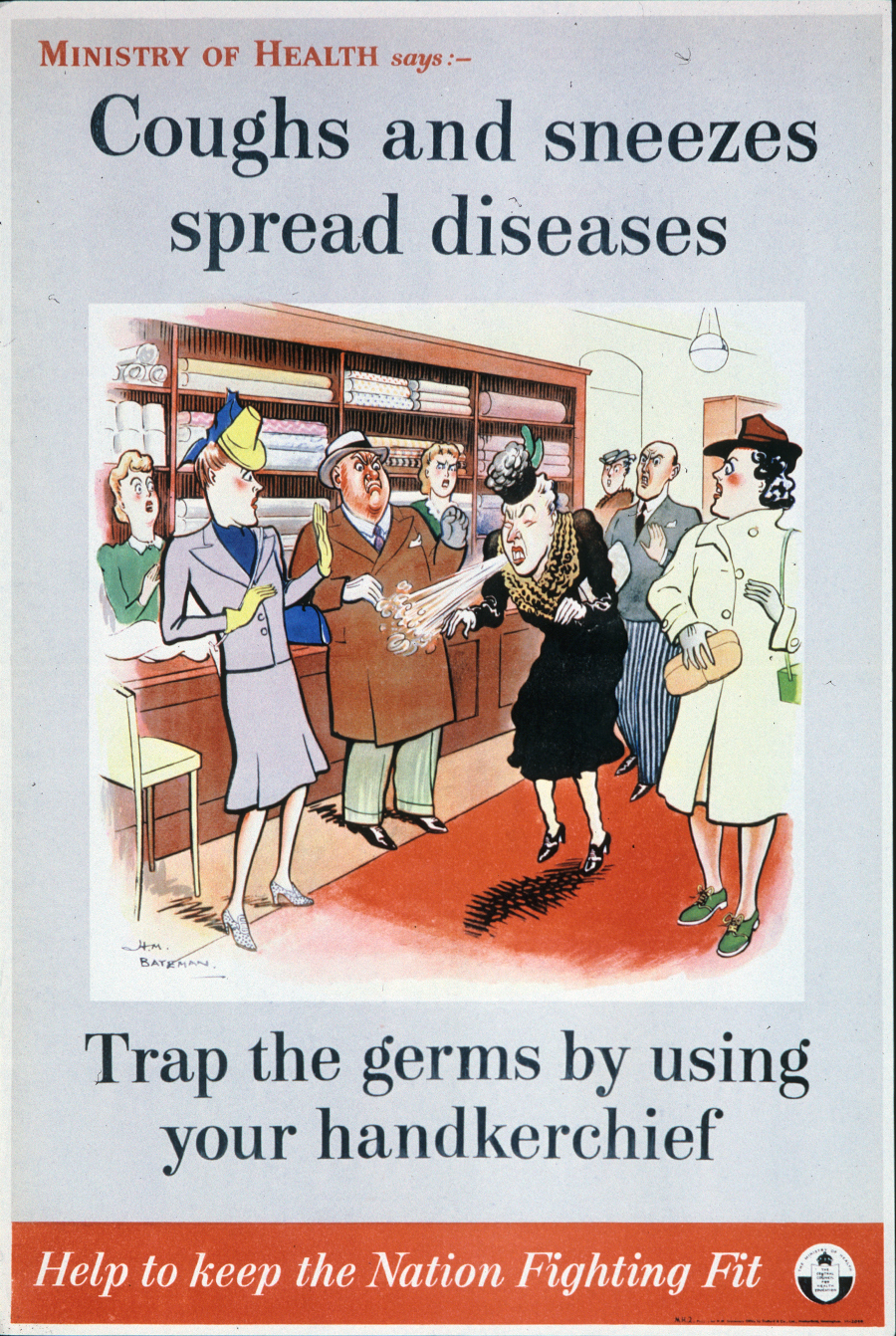 China Deliberately Spread The Coronavirus: What Are The Strategic Consequences? 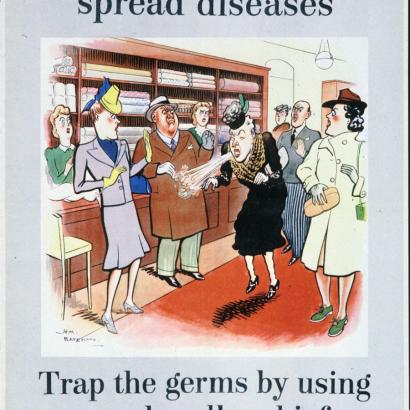 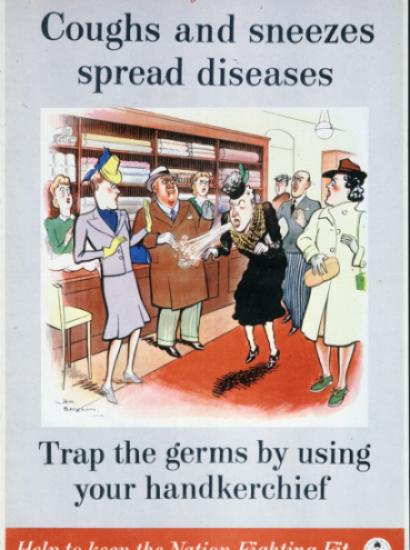 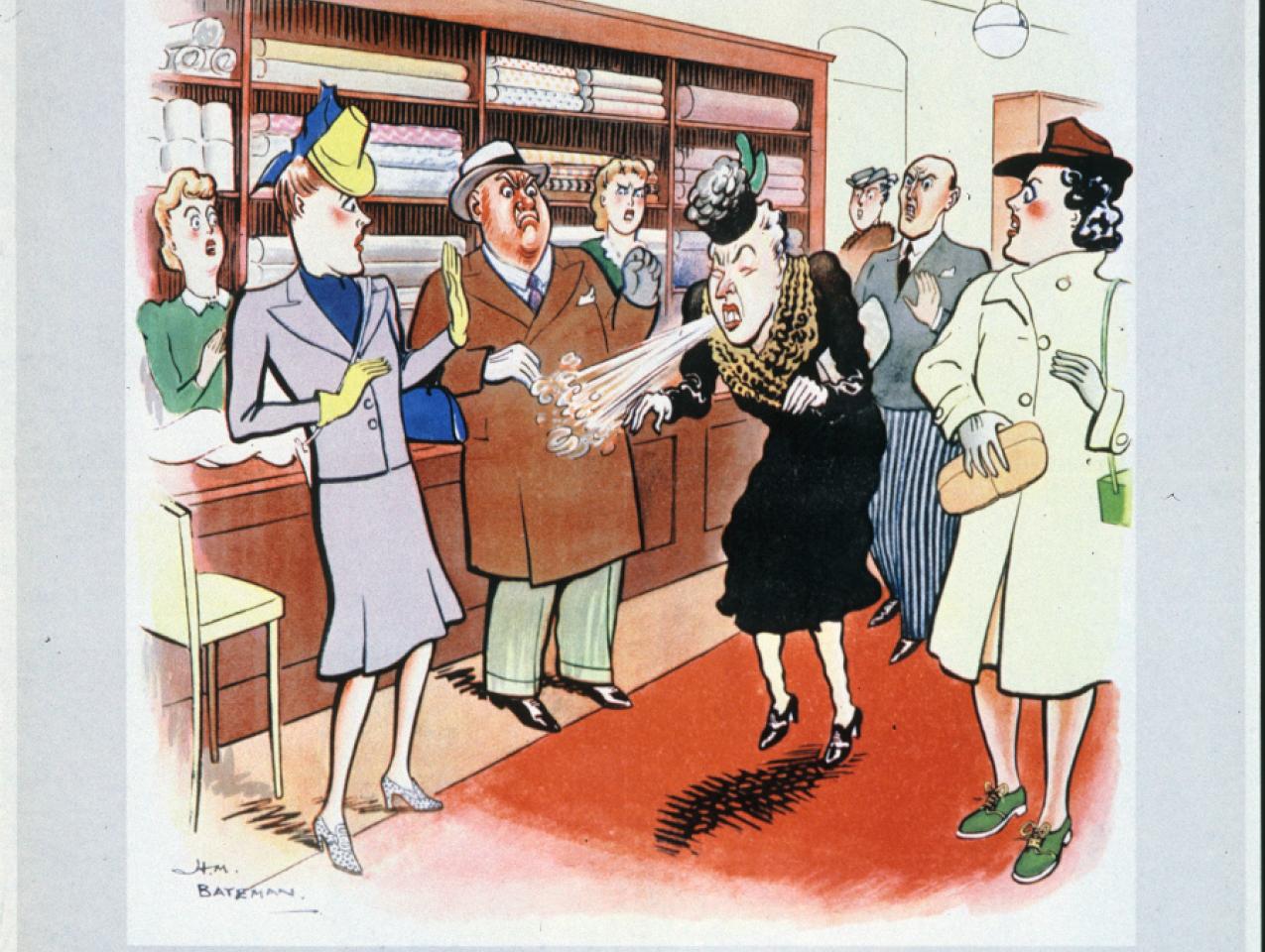 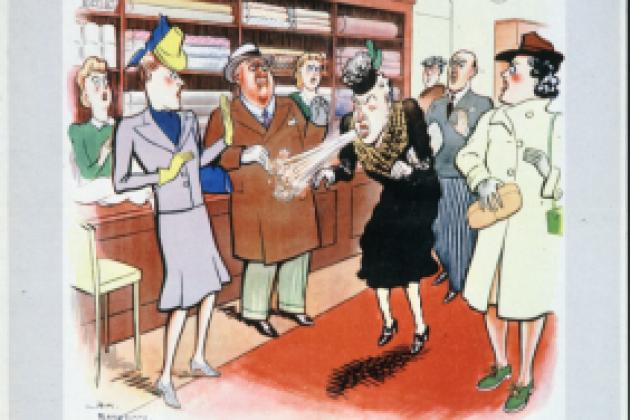 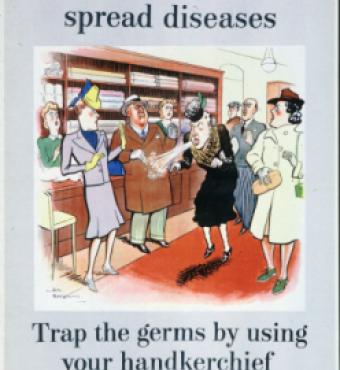 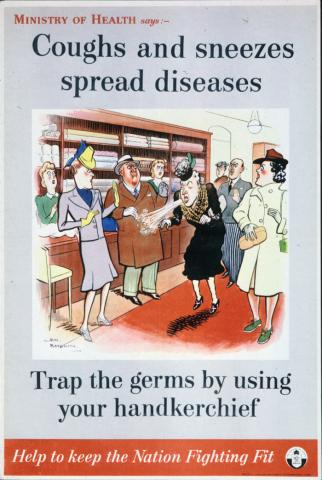 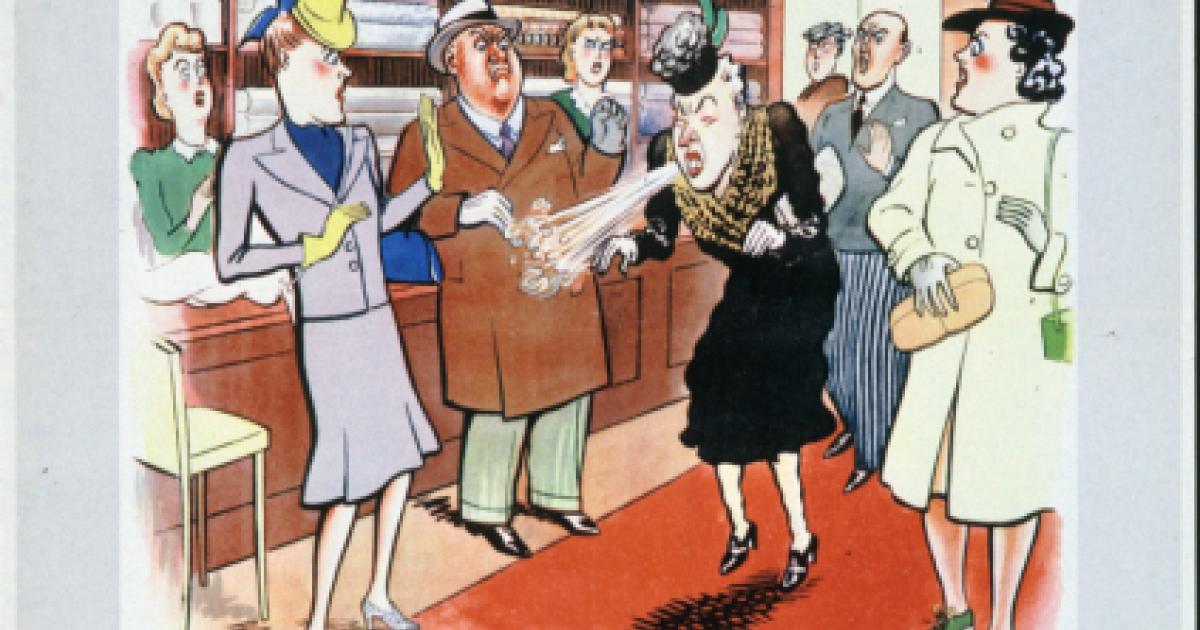 “It comes from the lab, the lab in Wuhan, and the lab is controlled by the China government,” claimed Dr. Li-Meng Yan, the virologist who fled Hong Kong, in a “Loose Women” interview in September. “This virus is not from nature.”

Virologists, many skeptical, are debating her now-famous claim, which she documented in a non-peer-reviewed paper soon after the widely circulated interview. Yan’s view that the coronavirus was cooked in a lab has found growing support, perhaps most notably from Alina Chan, a microbiologist at the Broad Institute of Harvard and MIT.

Yet whether or not Yan carries the day on specific allegations, there are reasons to be concerned about the Wuhan Institute of Virology, the laboratory she referenced. That lab contains China’s only Level 4 biosafety facility, and it is just a couple dozen miles from the location of the initial COVID-19 cases.

The lab once bragged it stored more than 1,500 strains of coronavirus, and it is known to have engaged in the dangerous engineering of chimeric coronaviruses, as documented in a 2015 article in Nature Medicine. Even if the Wuhan institute was not trying to create viruses designed to attack ethnic minorities—Bill Gertz of the Washington Times reported this inflammatory possibility—Beijing may have much to hide, such as an illicit biological weapons program.

It is especially troubling that Beijing in late January sent “China’s top biowarfare expert,” Major General Chen Wei, to head the P-4 lab there. Chen, many speculate, was dispatched to clean up evidence of a leak or the existence of a weapons program. That’s a clear signal the disease was not, as Chinese authorities insist, the result of a natural mutation.

The case against China rests not only on how the coronavirus came to first infect humans—something scientists will argue about for years—but also what Chinese ruler Xi Jinping did once the pathogen crippled his country. In short, he took steps he knew or had to know would spread the disease beyond his borders.

His actions make the infections and deaths outside China deliberate, effectively a “biological weapon.” His actions taken together constitute both a “genocide” and a “crime against humanity” under the Rome Statute of the International Criminal Court.

Beijing, of course, has suffered reputational damage for the deliberate killing, at last count, of slightly more than a million people outside China. For instance, London’s Daily Mail in April reported the Henry Jackson Society issued a report showing Beijing owes Great Britain 351 billion pounds in coronavirus-related damages. The think tank also asked for a “rethink” of relations with Beijing.

Moreover, jurists in India that same month filed a case against China at the UN Human Rights Council and accused Beijing of “surreptitiously developing a biological weapon capable of mass destruction.”

In the spring, American legislators, such as Senator Marsha Blackburn, filed legislation demanding compensation from the Chinese regime.

More fundamentally, there has been, as Cleo Paskal of the Foundation for Defense of Democracies notes in a soon-to-be published paper, a marked shift in perceptions among national policymakers about China. Before the disease hit, she says, nations were mainly hedging against Beijing but not actively opposing it. Afterwards, there was a move away from hedging strategies and a “stronger across-the-board willingness to push back on China.”

In this new environment, some countries summoned Beijing’s ambassadors to explain coronavirus misinformation. Moreover, the change in attitudes reduced inhibitions to call out the regime on other issues. After COVID-19 struck, for instance, African nations began challenging Beijing on the mistreatment of their nationals in China. Countries are now also reconsidering the installation of equipment from Huawei Technologies in their 5G backbones.

Furthermore, as Paskal told me this month, nations, after the coronavirus outbreak, are actively building alliances to contain Beijing. She pointed to the solidification of the “Quad,” the grouping of Australia, India, Japan, and the United States.

Of course, some change in attitudes is due to Beijing’s other ugly conduct—taking away Hong Kong’s autonomy, oppressing Muslim minorities, and attacking India, for example—so it is difficult to trace direct correlation, but reassessment of Beijing this year appears to have begun with white-hot anger over the spread of COVID-19.

In spite of everything, national leaders, with the glaring exception of President Donald Trump, are still reluctant to speak bluntly about Xi in public.

Why have presidents and prime ministers been reticent? Some cling to the belief that China will eventually integrate itself into the international system and become benign. The lure of economic benefits from China certainly plays a large part in decision-making as does the fear of Chinese retaliation. There is also resignation: No one wants to take on the regime they believe will dominate the world. Finally, others are not particularly upset about the crippling of the Western democracies.

Yet one other factor stands out: The inability to comprehend the maliciousness of Xi Jinping’s actions. Minds rebel against the notion that the world now faces a monster. Democracies, although they have been attacked, have always had difficulty recognizing evil. Unfortunately, that is exactly what the world faces with communist China’s regime.

Outside the United States, the darkening of perceptions of China have yet to translate into significant shifts in policy, but such change should soon come.

When it comes, it will not be a moment too soon.