China Is Flailing in a Post-Coronavirus World

Beijing’s propagandists believe the coronavirus pandemic will bring about the end of U.S. hegemony, “the American Century” as they call it. They are right in one narrow sense. The disease, which has reached almost every country and crippled societies across continents, has the feel of an epoch-ending event. What is likely to end, however, is not U.S. leadership. It’s Beijing’s audacious grab for global dominance. 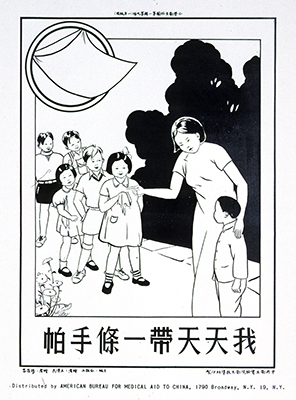 China Is Flailing in a Post-Coronavirus World 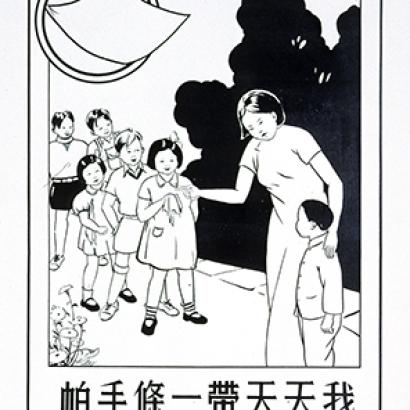 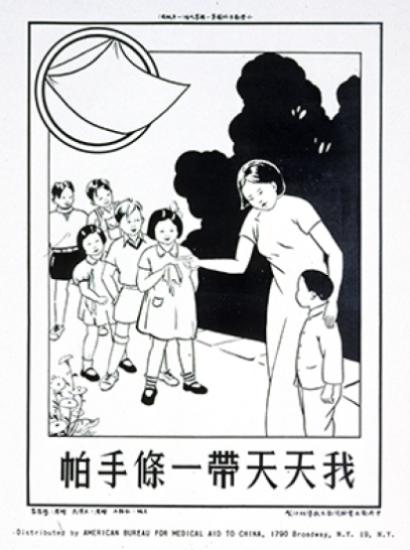 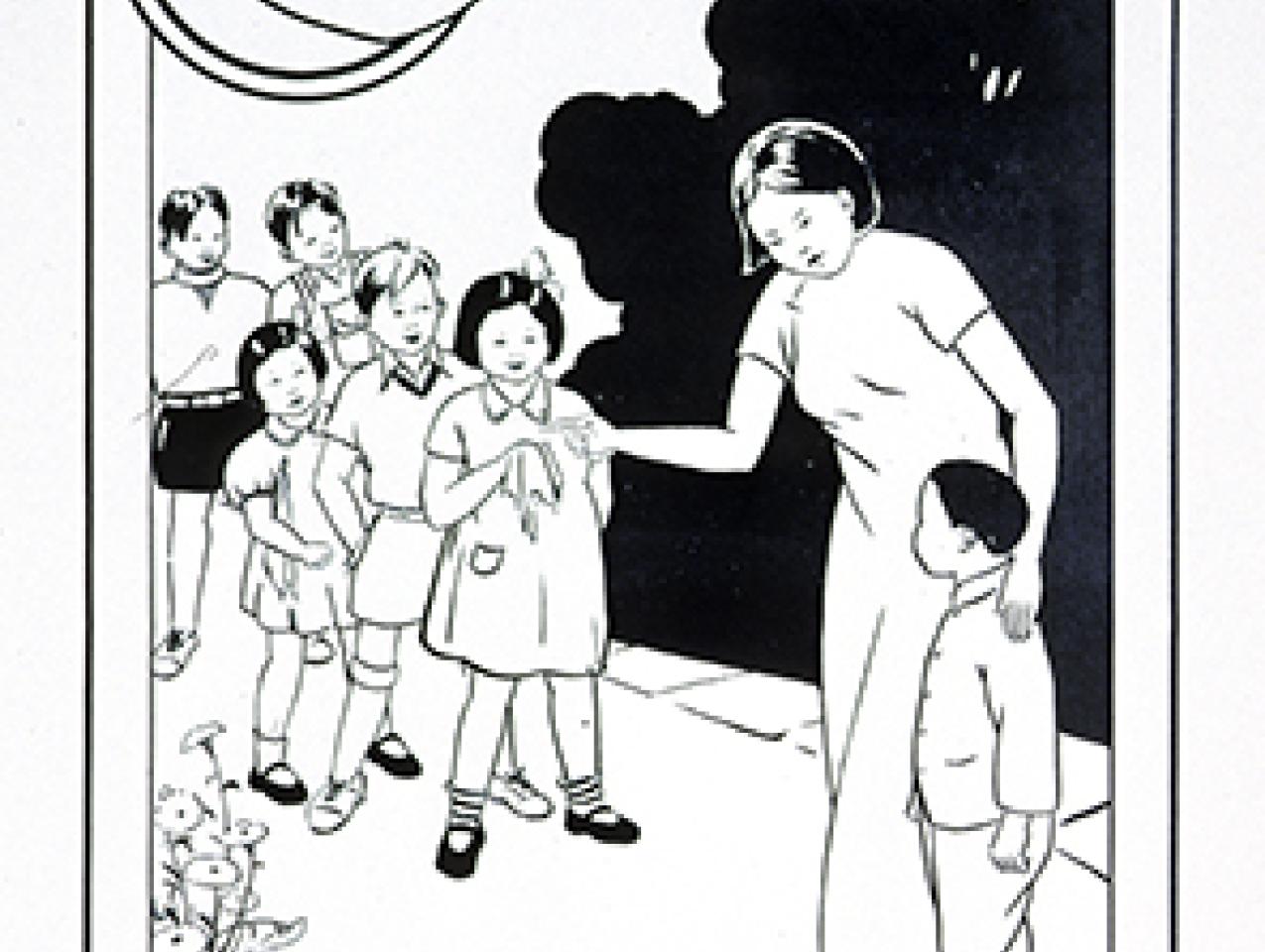 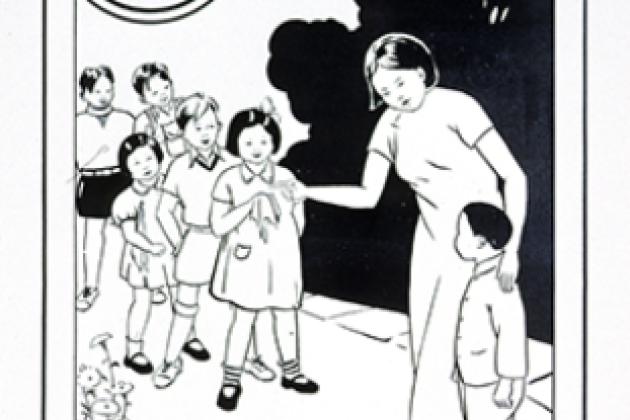 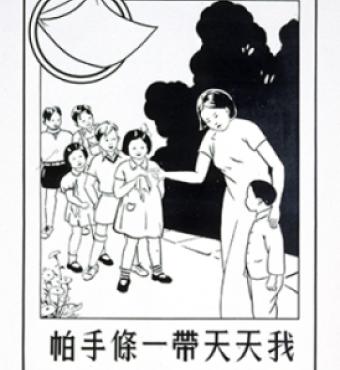 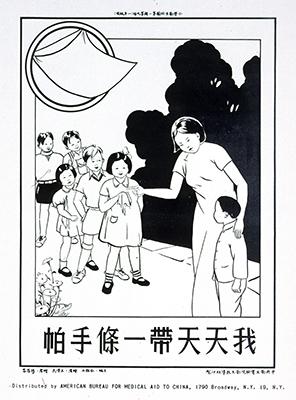 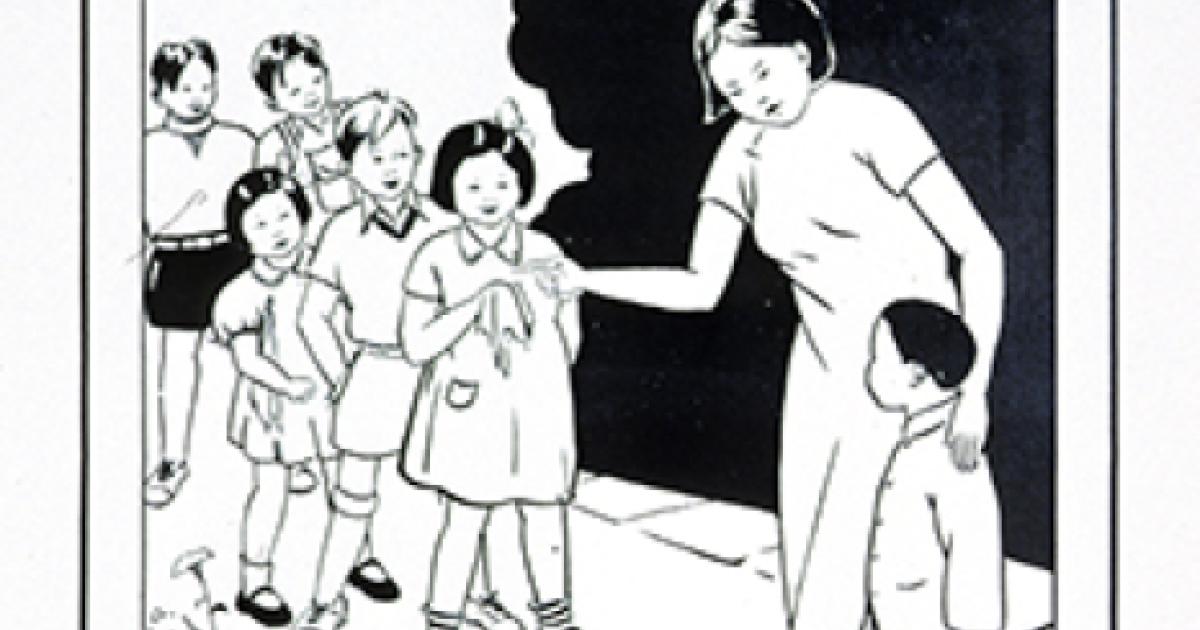 Beijing’s propagandists believe the coronavirus pandemic will bring about the end of U.S. hegemony, “the American Century” as they call it.

They are right in one narrow sense. The disease, which has reached almost every country and crippled societies across continents, has the feel of an epoch-ending event. What is likely to end, however, is not U.S. leadership. It’s Beijing’s audacious grab for global dominance.

The trend of elite thinking at the moment is that China has already shoved America aside. “This is the first great crisis of the post-American world,” tweeted Carl Bildt, a former Swedish prime minister, on April 1.

That’s music to the ears of Xi Jinping, China’s ambitious leader. He has been busy capitalizing on the crisis, trying to use the pandemic, which his country started, to extend Chinese influence. For instance, Xi, in a mid-March phone call with Italian Prime Minister Giuseppe Conti, rolled out his “Health Silk Road” initiative to show his regime’s responsibility as a global citizen.

There’s a limit to how far China can make gains, however. For one thing, Beijing’s typically selfish behavior has caused uproars elsewhere. One uproar resulted when China sold Conti’s Italy medical protective gear that Italians had earlier donated to Beijing a few weeks earlier.

China’s main problem, however, is not irate Italians; it is that the disease has finished off the post-Cold War period, a time of peace, prosperity, and globalization.

That period was unusually beneficial for the Chinese state. In a globalizing world, Americans and others poured money and technology into China at unprecedented quantities because, it was thought, politics no longer mattered.

All this may be true, but China has been undermining cooperation—and globalization—in two principal ways. First, it has been acting maliciously during the epidemic. Chinese leaders from about the second week in December knew or had to know that the coronavirus was transmissible person-to-person. They not only concealed this fact for weeks—grossly irresponsible by itself—but also tried to mislead the world into thinking the pathogen was not contagious in this fashion. At the same time, Chinese leaders pressured countries not to impose restrictions on arrivals from their country. President Donald Trump, at his April 18 press briefing, wondered whether Beijing “deliberately” allowed the virus to spread beyond China.

China, in short, turned an in-country epidemic into a once-a-century pandemic and thereby lost trust around the world.

Second, China through predatory and pernicious policies has been killing globalization over the course of decades. In reaction to China’s actions, countries, such as the U.S., have begun to protect themselves. The result is deglobalization, specifically the bypassing of multilateral institutions, the reshoring of manufacturing, the re-erection of political barriers to trade, and the reassertion of sovereignty. The world, in short, is fracturing.

The biggest victim of this fracturing—deglobalization—will almost certainly be China.

China needs the world. As an initial matter, its economy is ailing. Beijing’s National Bureau of Statistics reported gross domestic product fell, year-on-year, 6.8 percent in the just-ended calendar quarter, the first quarterly fall since 1992. In reality, the drop was far steeper.

Moreover, China’s prospects do not look good. Xi is returning the country to a state-dominated system and steadily closing China off to foreign business. Even in prosperous times, his model is unsustainable. It is especially unsustainable in periods of reduced trade and capital flows, like the era the world is now entering.

This coming era will be especially inhospitable for China because an export-dependent Beijing is pushing away customers. Such as its most important one, the United States. As Fox Business Network’s Maria Bartiromo reported in February, China turned around a ship carrying medical protective gear heading to New York hospitals.

At about the same time, Peter Navarro, Trump’s director of trade and manufacturing policy, said Beijing imposed export restrictions on N95 masks and nationalized an American factory producing them there. “How is anybody going to trust China in terms of keeping up their end of the bargain again in business?” Bartiromo asked.

Beijing is beginning to feel blowback. Tokyo is slated to announce it will subsidize Japanese companies to the tune of $2.2 billion to move factories from China. Larry Kudlow, Trump’s chief economic advisor, this month talked in public about allowing U.S. companies to write off all the cost of moving facilities off Chinese soil. In Europe, Great Britain is now reconsidering a decision, made in January, to buy 5G telecom equipment from China’s Huawei Technologies.

Beijing’s responses to the international community have been belligerent, thereby creating a coalition against itself. Since the beginning of March, the People’s Liberation Army has started a new round of provocations in its peripheral waters, with boat-bumping and other incidents in the South China and East China Seas involving Japan, Taiwan, Vietnam, Indonesia, and Malaysia.

The increased tempo of provocations shows that China is moving against many neighbors at once. The belligerent acts are also occurring at a time of mass arrests in Hong Kong, a special administrative region of the People’s Republic, and an unusually bold attempt to absorb Kazakhstan, a neighbor on its western border, into the Chinese state.

Is Beijing, recovering from the coronavirus, feeling strong or is it showing insecurity and flailing?

It does not matter. The Communist Party, since the founding of the People’s Republic, has faced many internal challenges, but in those times it had possessed, on its own, the means to prevail. In the current crisis, however, the Party cannot succeed without the support of other nations.

Yet Beijing, through its new assertiveness, is alienating others at the worst possible moment.

The new era of deglobalization, therefore, is not going to be kind to China.