“So let me say here that, in front of the Chinese side, the United States does not have the qualification to say that it wants to speak to China from a position of strength,” said China’s top diplomat, Yang Jiechi, to Secretary of State Antony Blinken and National Security Advisor Jake Sullivan, at the now-famous showdown in Anchorage in the middle of March. 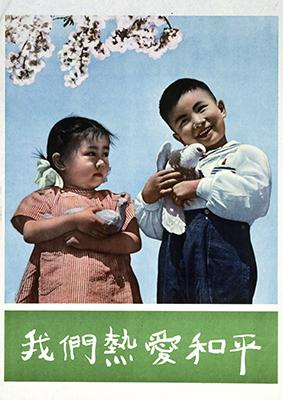 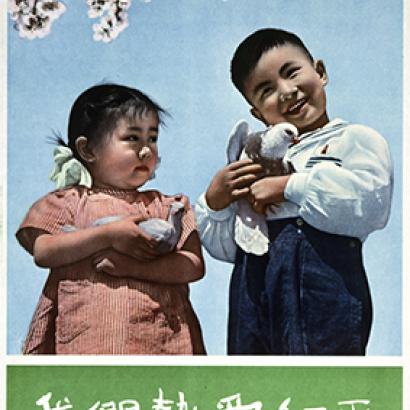 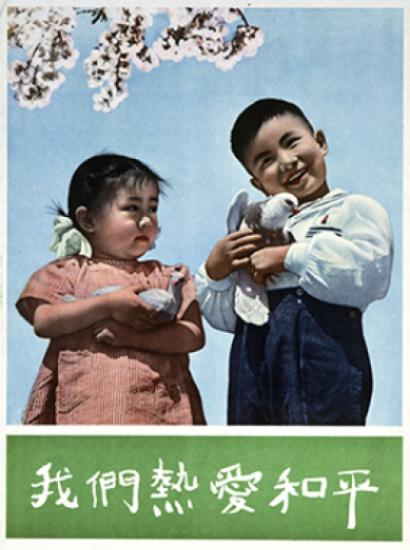 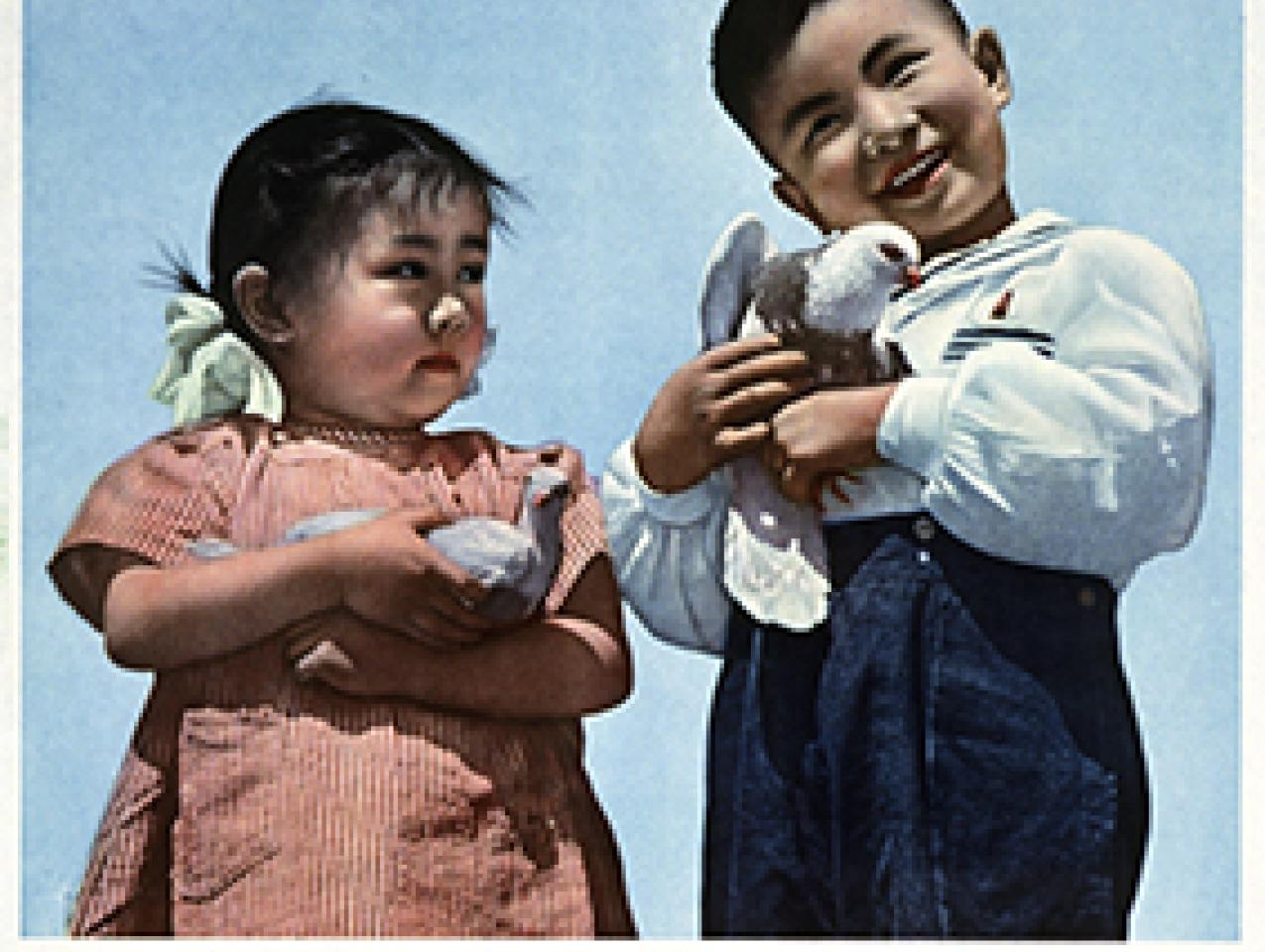 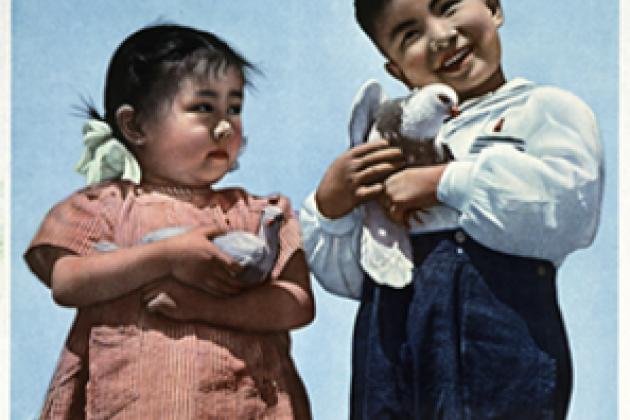 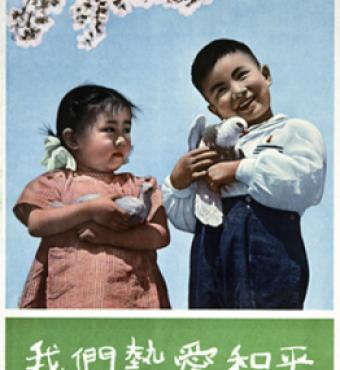 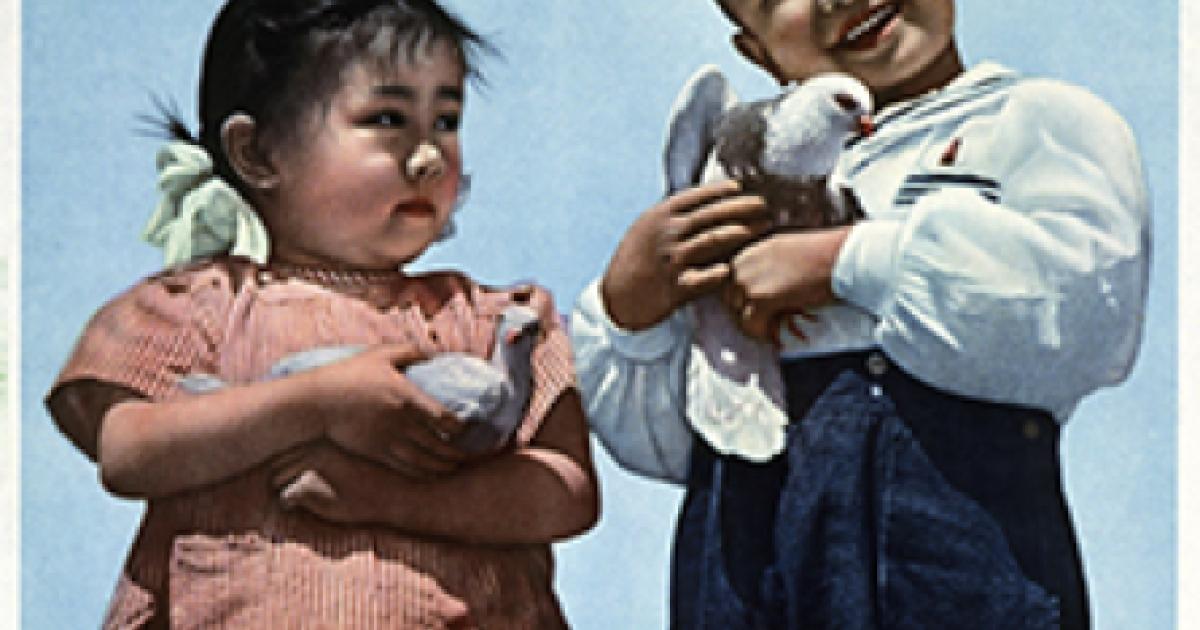 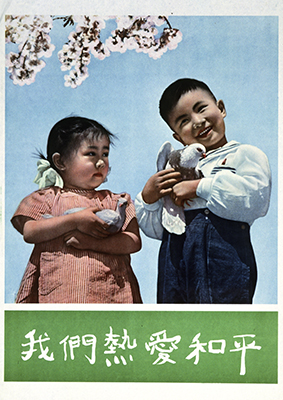 “So let me say here that, in front of the Chinese side, the United States does not have the qualification to say that it wants to speak to China from a position of strength,” said China’s top diplomat, Yang Jiechi, to Secretary of State Antony Blinken and National Security Advisor Jake Sullivan, at the now-famous showdown in Anchorage in the middle of March.

Yang’s words, part of a long tirade, were immediately amplified by Chinese state and Communist Party media. His comment was carried for weeks, first by reporting and then by analyses. Foreign commentators picked up the storyline that the Americans in Alaska were taken by surprise, thereby giving credence to Beijing’s narrative of Chinese strength. It appears that Yang’s initial rant and its coverage were planned well in advance. Blinken and Sullivan, in short, were ambushed.

Is Chinese propaganda effective in enhancing Beijing’s strategic objectives? The answer, evident from this tactically brilliant and seamless operation, is “yes.”

“China controls the most expansive, heavily resourced, and sophisticated propaganda capabilities available to any regime in history,” Kerry Gershaneck, author of the recently released Political Warfare: Strategies for Combating China’s Plan to “Win Without Fighting,” told Strategika. “This massive propaganda juggernaut has reaped tremendous benefits for China’s Communist rulers in pursuit of their strategic objectives. Through its state-run propaganda organs, United Front organizations, and foreign enablers, Beijing has been able to effectively shape perceptions globally, if not perfectly at least well enough for its purposes.”

In this case, Yang’s assertive comment, flaunting China’s rise, served Beijing’s most important foreign policy objective: maintenance of Communist Party rule at home. The comment was relayed to the Chinese people, with especially inflammatory commentary. Fei-Ling Wang of Georgia Tech points out in comments to me that China’s huge and well-funded propaganda effort has worked well in promoting the Party’s leadership.

Yang’s comment also served to intimidate foreigners. As Cleo Paskal of the Foundation for Defense of Democracies said to this publication, “Berating the U.S. delegation in Alaska served the propaganda purpose of showing smaller countries ‘look at what we are willing to do to the U.S. so imagine what we will do to you.’ ” Paskal says Beijing has been “increasingly shifting to a ‘fear us’ message.”

That message is usually presented these days in a U.S.-is-in-irreversible-decline packaging, implying, without subtlety, that countries can no longer rely on Washington for help.

The messaging works not only because of repetition but also because it feeds into existing perceptions of China’s—and America’s—different trajectories.

Chinese propaganda, of course, does not work as well when it tries to establish a narrative that seems false, but the propaganda does what China’s regime needs it to do. Take the matter of the origin of COVID-19. Beijing has been suggested—maliciously, without factual foundation—that the disease originated in the U.S. Army’s Fort Detrick, in Frederick, Maryland.

On February 23 of last year, People’s Daily, the Communist Party’s self-described “mouthpiece” and therefore the most authoritative publication in China, suggested the U.S. military spread the disease to Wuhan. The Fort Detrick narrative appeared on WeChat, a popular Chinese social media platform, on March 9, and from there the story spread fast inside China.

“When did patient zero begin in the US?” asked Zhao Lijian, a Chinese foreign ministry spokesman, in a now-infamous March 12 tweet. “It might be U.S. army who brought the epidemic to Wuhan.” That and his 10 other tweets on March 12 and 13 were cited 99,000 times in at least 54 languages in the following six weeks, according to an Atlantic Council-Associated Press investigation. Criticisms of Zhao’s messages further spread the theory. The wide dissemination of the narrative created what the New York Post correctly called a “self-feeding cycle.”

China since then has, through social media and other means, given new life to the Fort Detrick theory. For instance, on March 31 of this year, after the World Health Organization mission to Wuhan released its report on the origin of the disease, foreign ministry spokeswoman Hua Chunying again raised the Fort Detrick theory, something she also talked about previously this year. China’s propaganda line may be ludicrous, but Beijing through social media and other means knows how to keep a story going.

As they say, quantity has its own quality. Gershaneck, now at Taiwan’s National Chengchi University, refers to “the sheer mass of the daily bombardment of Communist Party messaging through Chinese state-owned and co-opted foreign media.”

“Upright Voice Needed Globally Against Western Public Opinion Hegemony,” a Global Times headline from this April tells us. There is, in fact, no longer any Western “hegemony” in public opinion, if there ever was.

China’s giant—and effective—propaganda effort has seen to that. As Gershanek points out, “The democracies have abdicated the Information Battlefield to China for roughly three decades and are only recently beginning to recognize the egregious price they are paying for this failure.”