The FDA is passing up a historic opportunity to reduce the harmful effects of tobacco. Wednesday, March 21, 2012 5 min read By:
Henry I. Miller, Jeff Stier, 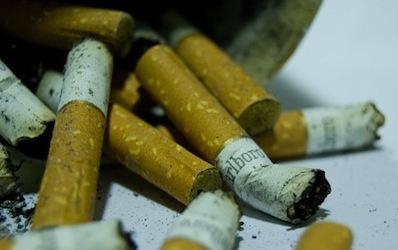 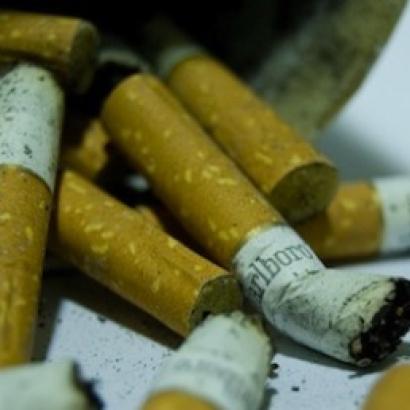 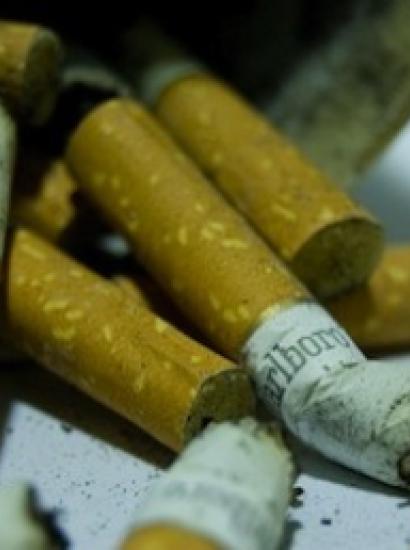 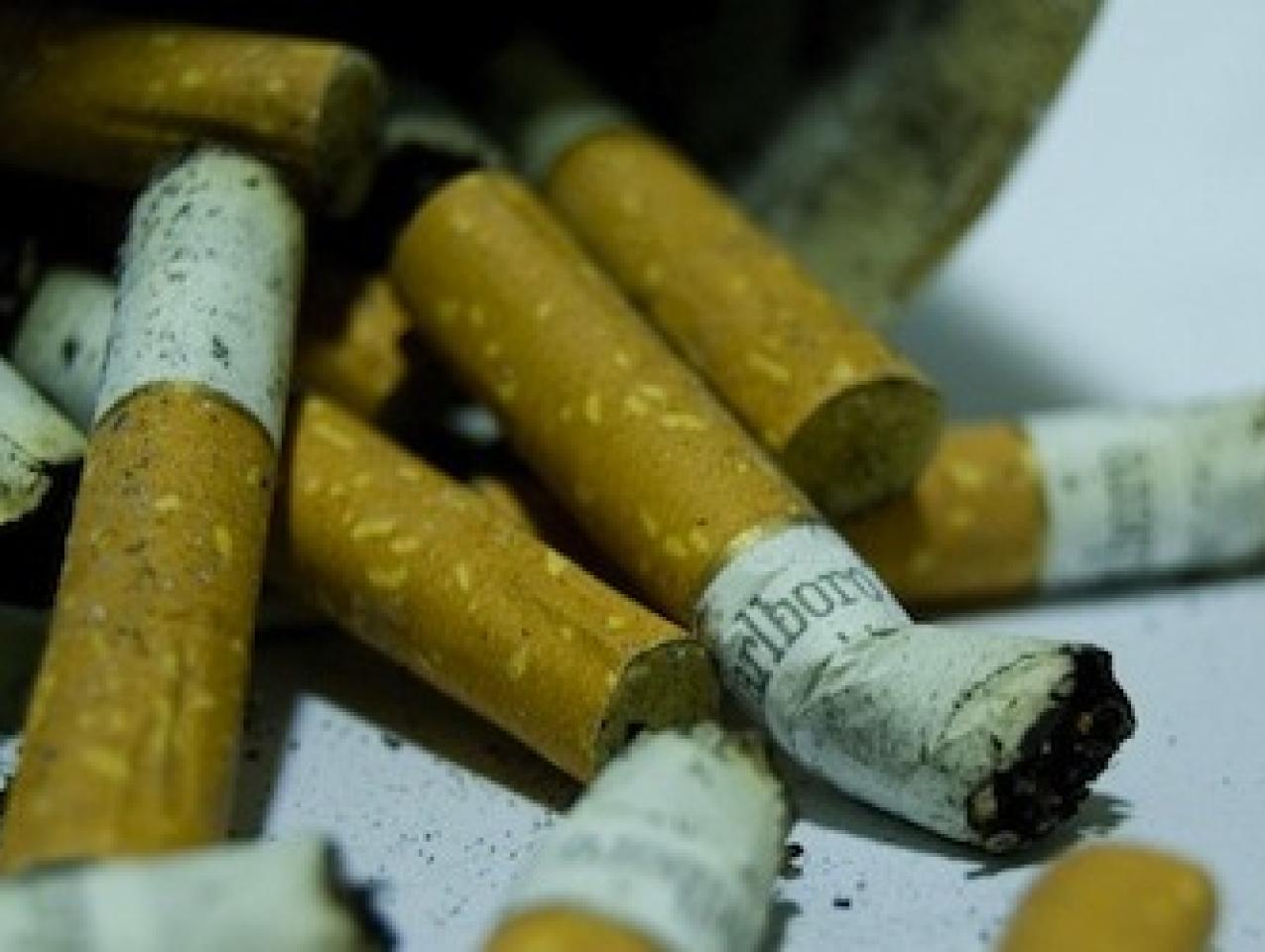 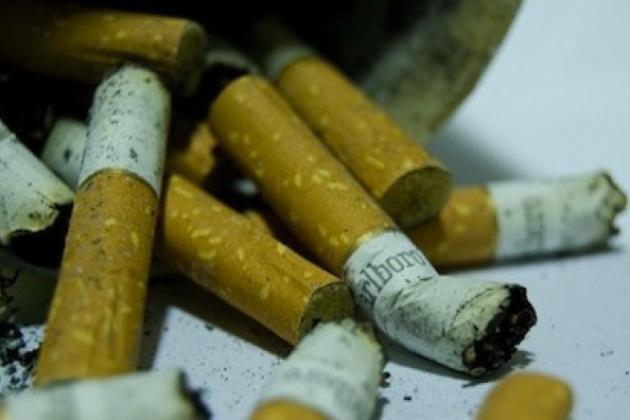 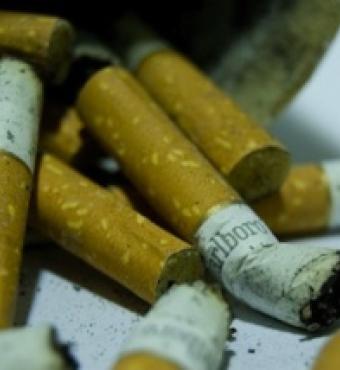 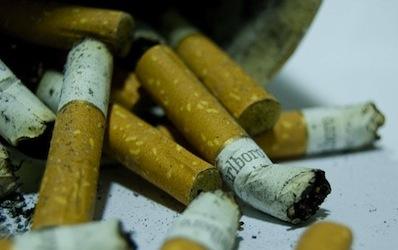 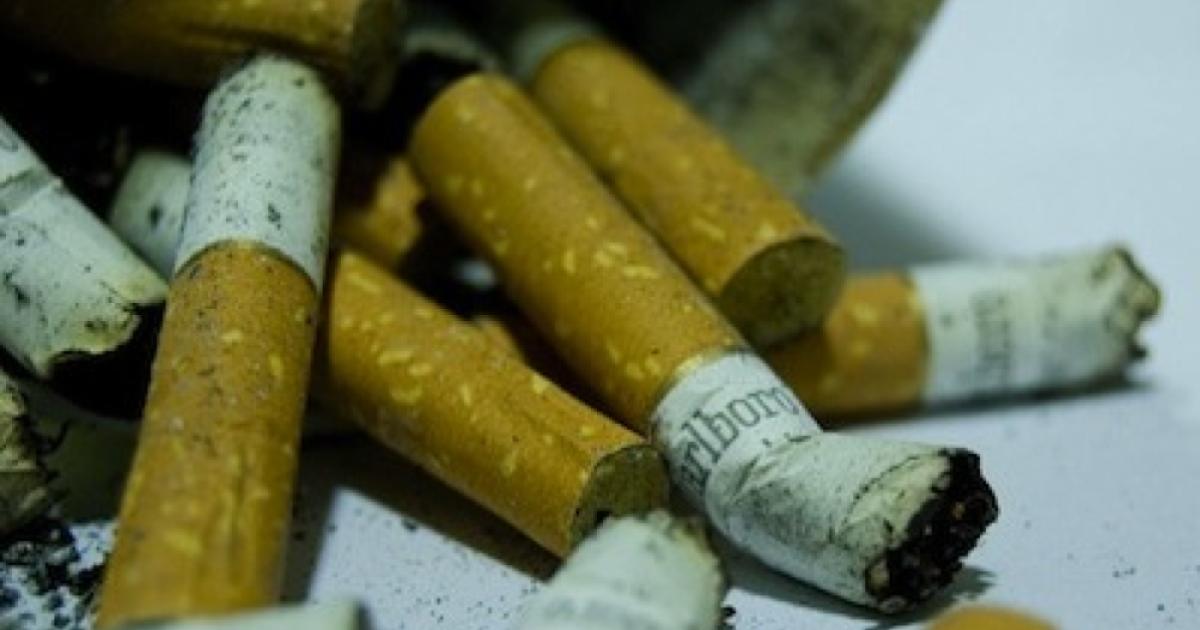 Cigarette smoking is one of the major preventable scourges of human health. Public health experts and regulators—and yes, even smokers—know it. But by being politically correct and focusing on unproven or misguided approaches, the FDA is passing up a historic opportunity to mitigate the health effects of cigarette smoking. Specifically, FDA officials are struggling to reconcile science and politics in applying their new powers to regulate tobacco. They aren't succeeding.

As a result of the landmark 2009 Family Smoking Prevention and Tobacco Control Act, the FDA was tasked with regulating not just cigarettes, but a range of tobacco products. The agency’s oversight of tobacco is fundamentally different from any other product it regulates simply because tobacco is an inherently, irredeemably dangerous product. Unlike drugs, it isn’t beneficial in any way; and unlike food, it isn't a necessity. 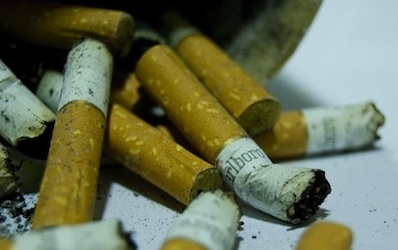 The legislation gives the FDA the authority to review and ban proposed new products unless they are proven to significantly improve public health. This has already led to unanticipated legal and scientific arguments over so-called “reduced harm” products.

The director of the FDA’s Center for Tobacco Products, Dr. Lawrence Deyton, seemed to be on the right track, at least in principle, when he told the Society for Research on Nicotine and Tobacco last year that “complex problems require multi-faceted, comprehensive approaches based on the best available science.”

However, the agency’s approach to several regulatory issues belies Deyton’s homage to science (a traditional trapping of many a regulator assuming a new office).

All tobacco products are not created equal. Cigarettes are by far the deadliest of them all, but other forms of tobacco, particularly smokeless products such as Swedish-style snus or newer dissolvable products, although not entirely safe, are far less harmful. Studies in Sweden have shown that such products can be used by smokers to reduce their tobacco-related risk.

It may seem counter-intuitive but nicotine, although highly addictive, is not particularly bad for you in the amounts delivered by cigarettes or smokeless products. The vast majority of the health risks from tobacco come from the burning and inhalation of smoke. Quitting tobacco altogether remains the ideal outcome, but switching to lower-risk products would be a boon to the health of smokers. This sort of “harm reduction” via substitution of a lesser evil is philosophically similar to the administration of methadone to wean addicts off heroin and to the rationale for treating cancer with highly toxic chemotherapeutic drugs.

Yet smoking tobacco is so reviled among public health activists that many are reluctant to acknowledge that some tobacco products are far less dangerous than others, and that harm reduction is a valid, if imperfect, solution.

Will the FDA endorse tobacco harm reduction and thereby help smokers who have failed to quit by traditional means—and whose success rates are poor—or will it buy into the “quit or die” approach endorsed by many tobacco control activists?

While the jury is still out, some of the questions posed by the FDA at a workshop last year suggested a sweeping anti-tobacco, rather than anti-smoking, approach. The scientists, appointed by the FDA, focused on whether the introduction of modified-risk tobacco products, and the reduced-risk claims manufacturers would like to make for them, would reduce overall tobacco use. But that is the wrong question. Instead, they ought to be asking how they can set up a regulatory environment that would lead to fewer and less severe tobacco-related diseases. The distinction is critical, underscoring the difference between an anti-tobacco agenda and a policy that embraces life-saving harm reduction.

A previous example of the FDA’s resistance to harm reduction came in July 2009, when the agency issued a warning about a product called e-cigarettes, which many smokers were (and are) using to give up real cigarettes. They look like cigarettes and many versions supply users with vaporized nicotine, some even boasting an LED light at the tip for verisimilitude. They contain no tobacco and are non-combustible, and thus do not expose users to the risks of smoking. For the vast majority of smokers unable to quit even with the help of drugs and counseling, e-cigarettes could be a life-saver; but after performing a cursory laboratory analysis of the products, regulators warned smokers to avoid them, essentially telling them to stay with deadly cigarettes.

The FDA’s analysis was performed on only “a small number of cartridges from two leading brands of electronic cigarettes” which “contained levels of known carcinogens and toxic chemicals to which users could potentially be exposed.”

The FDA highlighted the finding of diethylene glycol, an ingredient used in antifreeze, in the e-cigarettes—which is of concern—but buried the fact that it was detected in just one out of eighteen cartridges; and the FDA did not report whether the levels detected could be deleterious to consumers. (With current spectrographic techniques, substances can be detected below the parts per-billion-range.)

Harm reduction is a valid, if imperfect, solution.

The FDA currently advises consumers who want to quit smoking to use nicotine gum, patches, lozenges, and nicotine nasal sprays “to reduce their dependence on nicotine.” However, by implying that nicotine is the only reason smokers smoke, this advice contradicts FDA tobacco czar Dr. Deyton’s acknowledgment of the complexity of tobacco use. What makes e-cigarettes so popular is that they allow smokers to mimic the activity of smoking while getting a nicotine “fix.” Just ask the former smokers who now call themselves “vapers” (because they are inhaling vapor rather than smoke), and they'll tell you that the FDA’s advice is at best incomplete, and at worst futile.

Although the FDA hasn’t yet acted definitively on harm reduction, it has mandated new graphic cigarette warning labels that must cover 50 percent of the front and back of the package. Alas, this high-profile action is likely to fail.

Leaving aside the First Amendment issues raised by tobacco companies in a lawsuit filed last summer, the FDA should be asking whether the new warning labels will be effective. The agency did pose that very question as part of its Regulatory Impact Analysis and found that it may actually have “zero” impact on smoking prevalence, but the regulators moved forward with the rules anyway in what was the triumph of grandstanding over evidence.

In his dissection of the FDA’s effort to scientifically validate the benefits of the warning labels, Boston University Professor Michael Siegel echoed the regulators’ findings: “The primary analysis upon which the FDA bases its conclusion actually demonstrates no significant effect of the regulation.” He emphasized that the FDA’s analysis “suggests a further deterioration in the science being used by anti-smoking groups and even federal agencies involved in tobacco control.”

In a further rebuke, Siegel explained that this episode

adds to the evidence that anti-smoking groups are grossly exaggerating any likely effects of the new cigarette warning labels. Moreover, by dwelling on FDA regulation of cigarette constituents, disclosure of ingredients, and warning labels, anti-smoking groups are distracting attention from the evidence-based interventions which have been shown to actually decrease cigarette use. Thus, the obsession with these ineffective approaches is actually halting the nation's progress in confronting the cigarette smoking epidemic.

FDA officials should rethink their approach to tobacco products and heed the advice of Scott Ballin, a widely-respected health policy consultant with a long history of involvement in tobacco and health issues. Ballin believes the time has come to “abandon the rhetoric of the tobacco wars in order to achieve a science-based regulatory structure that will improve the public health, while still maintaining freedom and protecting rights.” What we are getting now is a regulatory smokescreen.

“The Cigarette Smokescreen” by Henry I. Miller and Jeff Stier (March 21, 2012) was excellent. I wanted to add a few points to the discussion about the FDA’s July 2009 testing of e-cigarettes.

The FDA used several classic propaganda techniques to mislead the public. “Card-stacking” involves stating a fact, but omitting just enough information to make the audience come to the wrong conclusion. In addition to failing to report whether the level of diethylene glycol discovered “could be deleterious to consumers”, for the so-called carcinogens detected, no quantity at all was reported.

We know from other sources that a cartridge with 1.6% nicotine contains 8.1 nanograms/gram of Tobacco-Specific Nitrosamines (TSNAs). We also know that a 4 mg. medicinal nicotine patch contains 8 nanograms of TSNAs. The patch carries no cancer warnings because an exposure level of 8 nanograms has never been shown to trigger the development of a tumor.

Which leads us to another propaganda technique, “Name Calling.” Scientists understand that the term “carcinogen” refers to a substance that could cause cancer under certain circumstances. But the public thinks it refers to a substance that definitely causes cancer, no matter how low the exposure level. The FDA failed to clarify the fact that the quantity of TSNAs detected was highly unlikely to cause cancer.

Diethylene glycol is most commonly used as a solvent and a humectant. It is only used as anti-freeze in industrial applications. But the word “anti-freeze” is much more frightening than “solvent” or “humectant”. And generating public fear apparently was one of the FDA’s goals.

The press conference also contained many “Assertions” presented as fact, but with no supporting evidence whatsoever. These included the accusations that the products were targeted at children and that they would increase addiction to nicotine.

Miller and Stier are absolutely right: The FDA needs to rethink its approach to tobacco products. Perhaps the agency should consider telling the truth, the whole truth, and nothing but the truth.