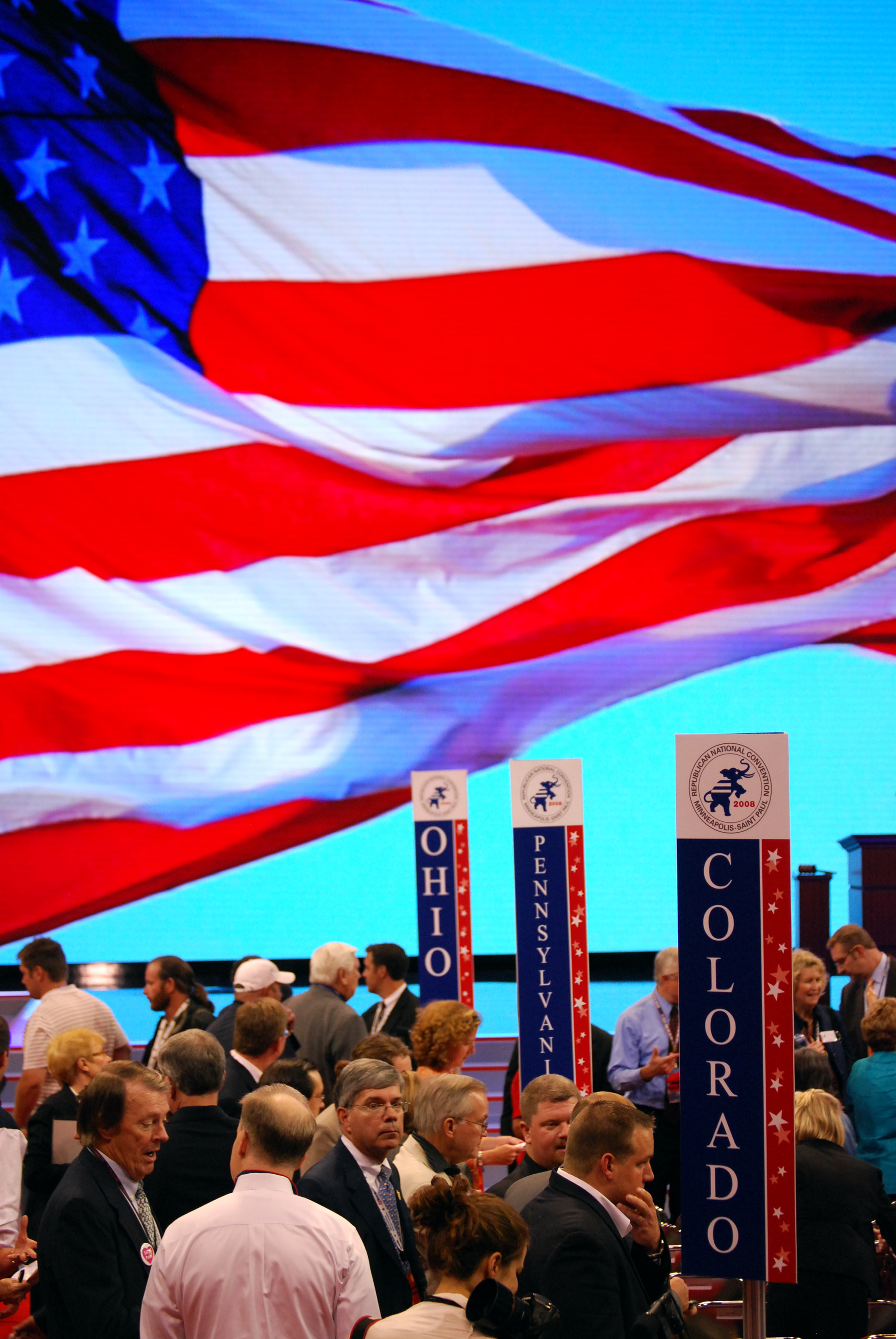 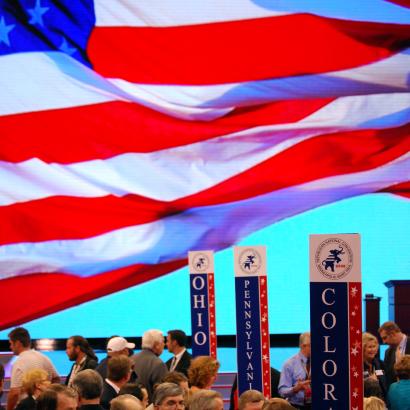 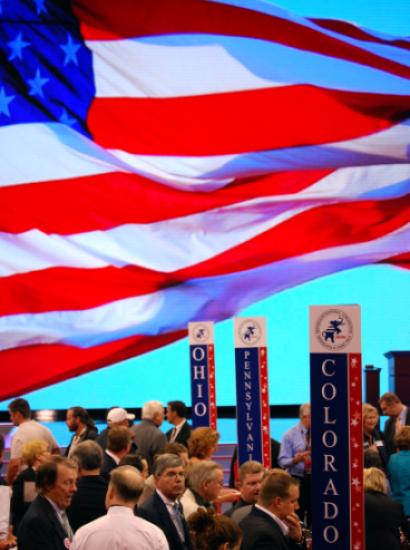 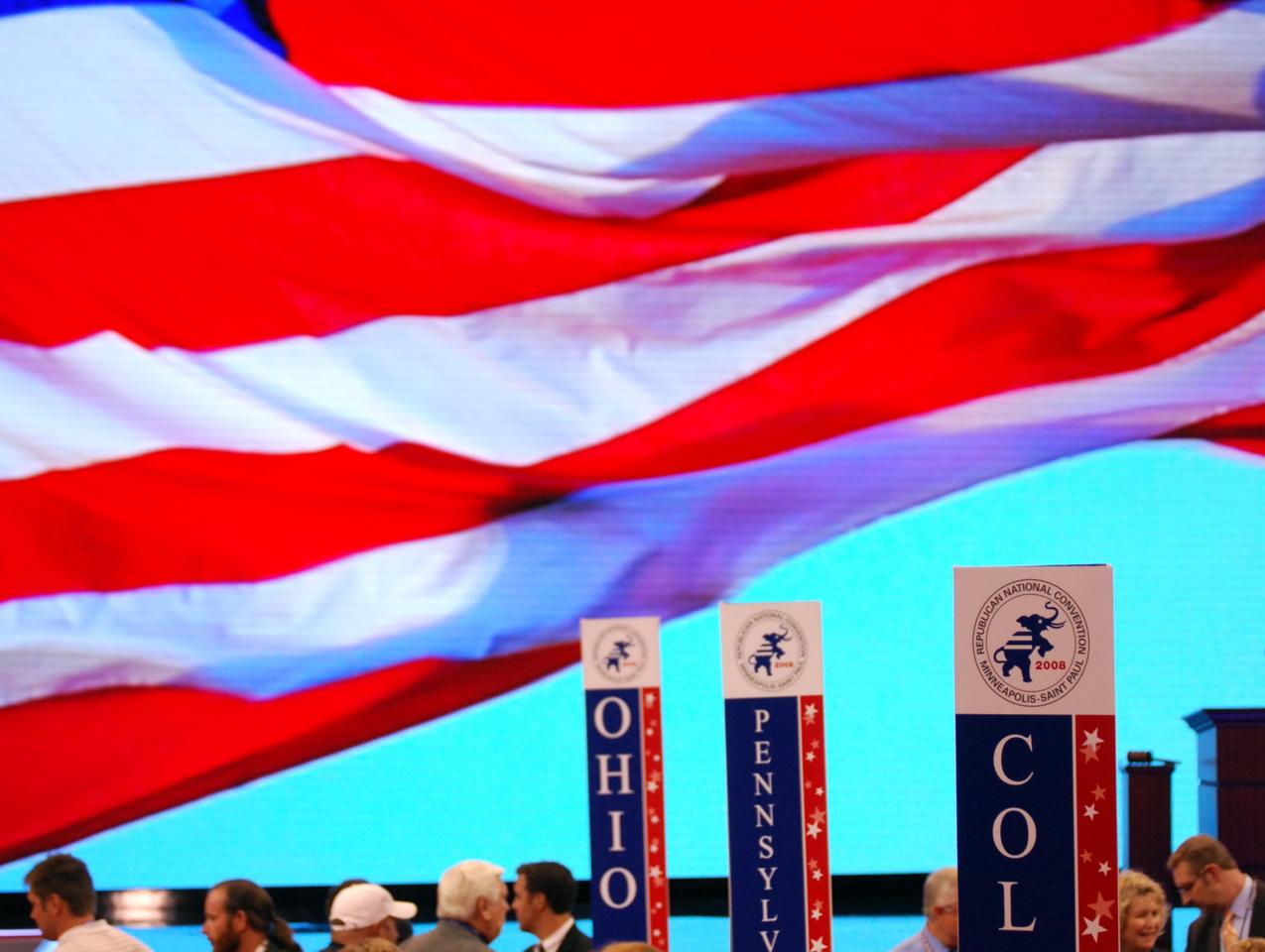 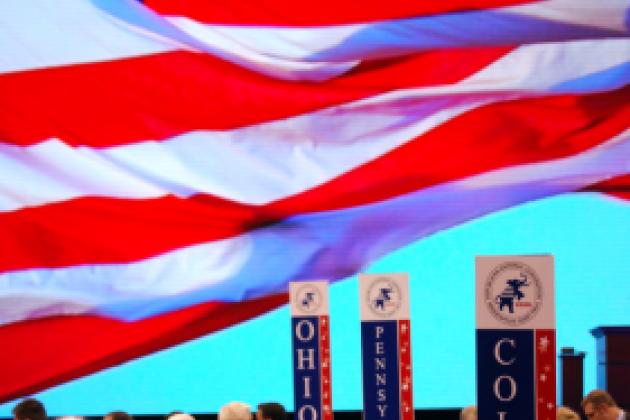 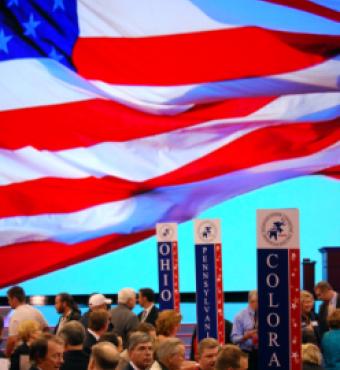 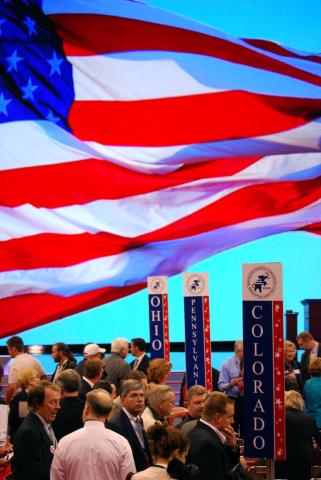 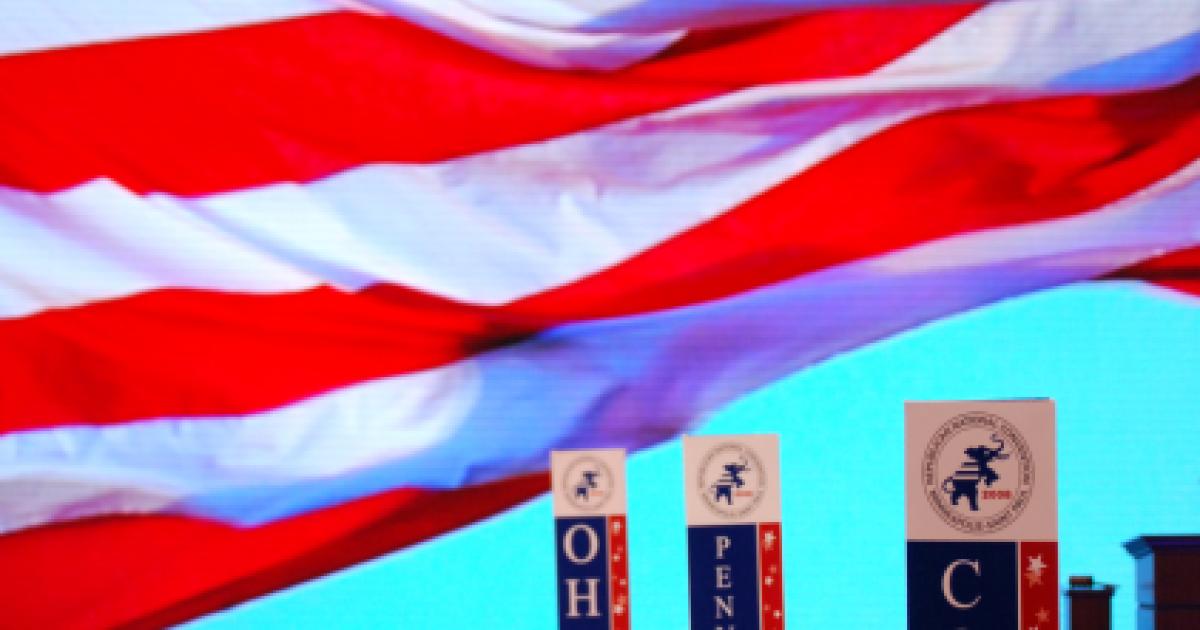 In all, not a bad week for the town that gave the world Drew Carey, Phil Donahue and the Wicked Witch of the West.

It already has the Rock and Roll Hall of Fame and Museum. Johnny Manziel is in the fold for long-suffering Browns fans; LeBron James is considering a return home to the Cavaliers — the team, the town and the native state he once spurned.

Quicker than you can say “mistake on the lake” or the Cuyahoga River on fire, the choice had political observers falling into one of two camps:

What probably tipped the balance in Cleveland’s direction? Two things:

First, obviously, the lure of those electoral votes. Mitt Romney received 206 in the last election, 64 shy of the prize. Add Ohio and Florida to the GOP column (Romney lost the Sunshine Stare by less than 1%) and the Republican nominee is only 17 electoral votes short of victory.

Second, the fact that Cleveland offered scheduling flexibility that Dallas couldn’t – a convention as early as June 27 of the election year (but maybe a few weeks later, in July).

One final note: it wouldn’t be a presidential election without at least one of the two parties going down the rabbit hole that is the notion that the choice of a host city for a national convention translates into bonus votes in that state come November.

1988 – Democrats choose Atlanta as proof that the ticket of Massachusetts Gov. Michael Dukakis and Texas Sen. Lloyd Bentsen (“Boston-Austin”) will play in the South. Dukakis loses Georgia by over 11%.

2000 – Republicans gather in Philadelphia. Pennsylvania, always a long-shot battleground proposition for the GOP, goes to the Democrats by a comfortable 4%.

2004 – No rabbit role: Democrats meet in Boston, Republicans hold their convention in New York City – not for the purpose of electoral votes, but to invoke memories of 9/11.

2008 – Democrats gather in Colorado, which is decidedly purple turf. Indeed, Barack Obama carries the state in November – by nearly 9%, which suggests a surge larger than a mere convention bump.

Perhaps a presence in Cleveland moves some votes the GOP’s way. That is, if undecided Ohioans actually pay attention to a multi-day affair that’s gone from meaningful to meaningless.

Unless, in addition to coming back to Cleveland and reuniting with his old team, LeBron James has another surprise in store: he’s actually a Republican.