Relic: How Our Constitution Undermines Effective Government--and Why We Need a More Powerful Presidency 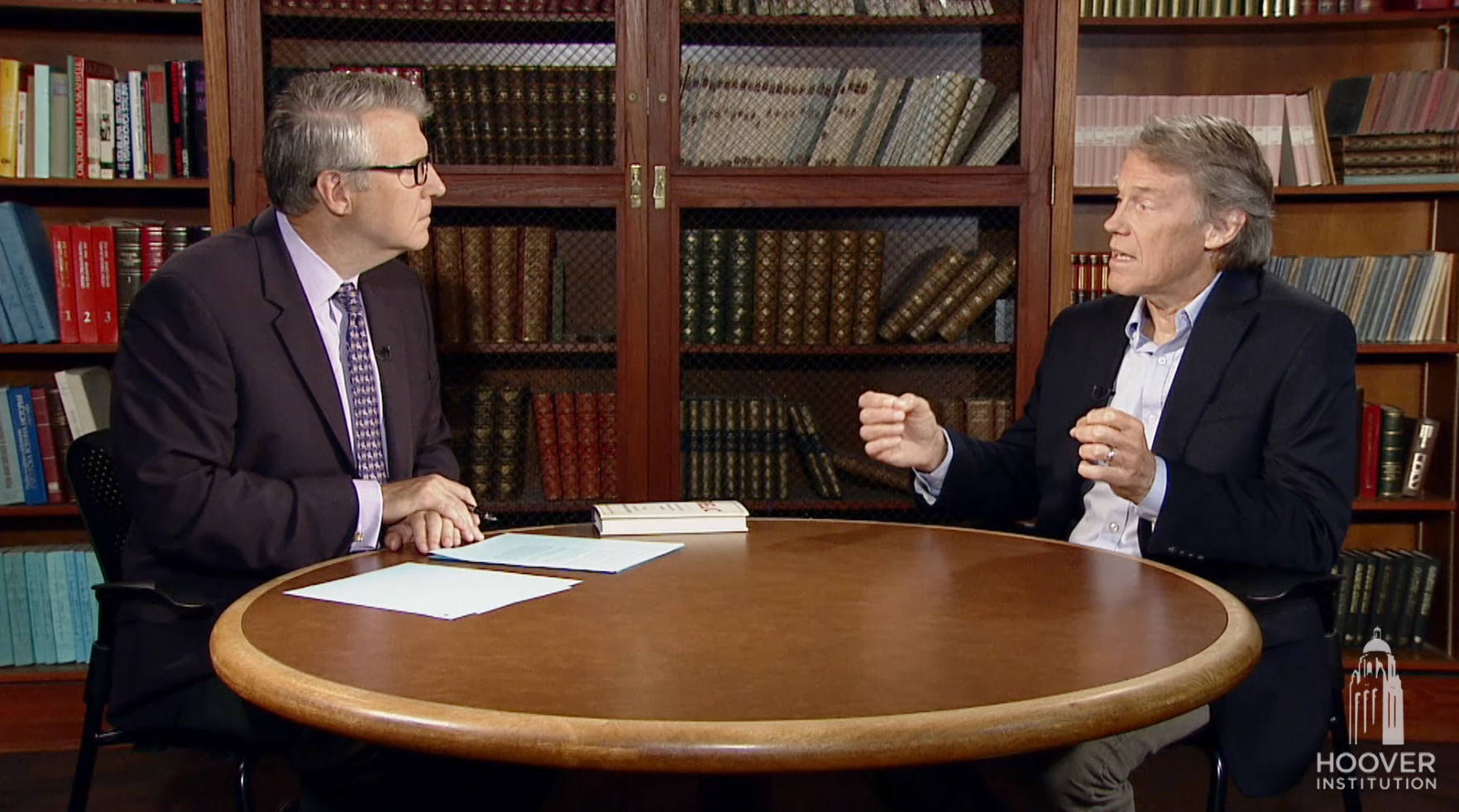 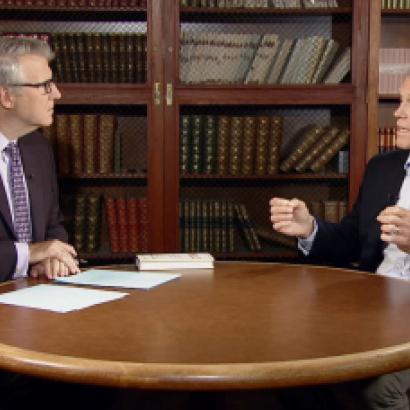 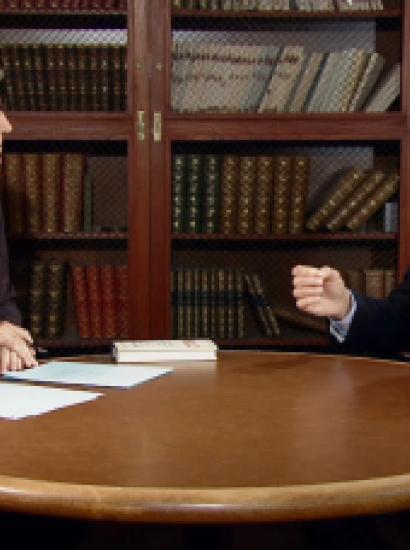 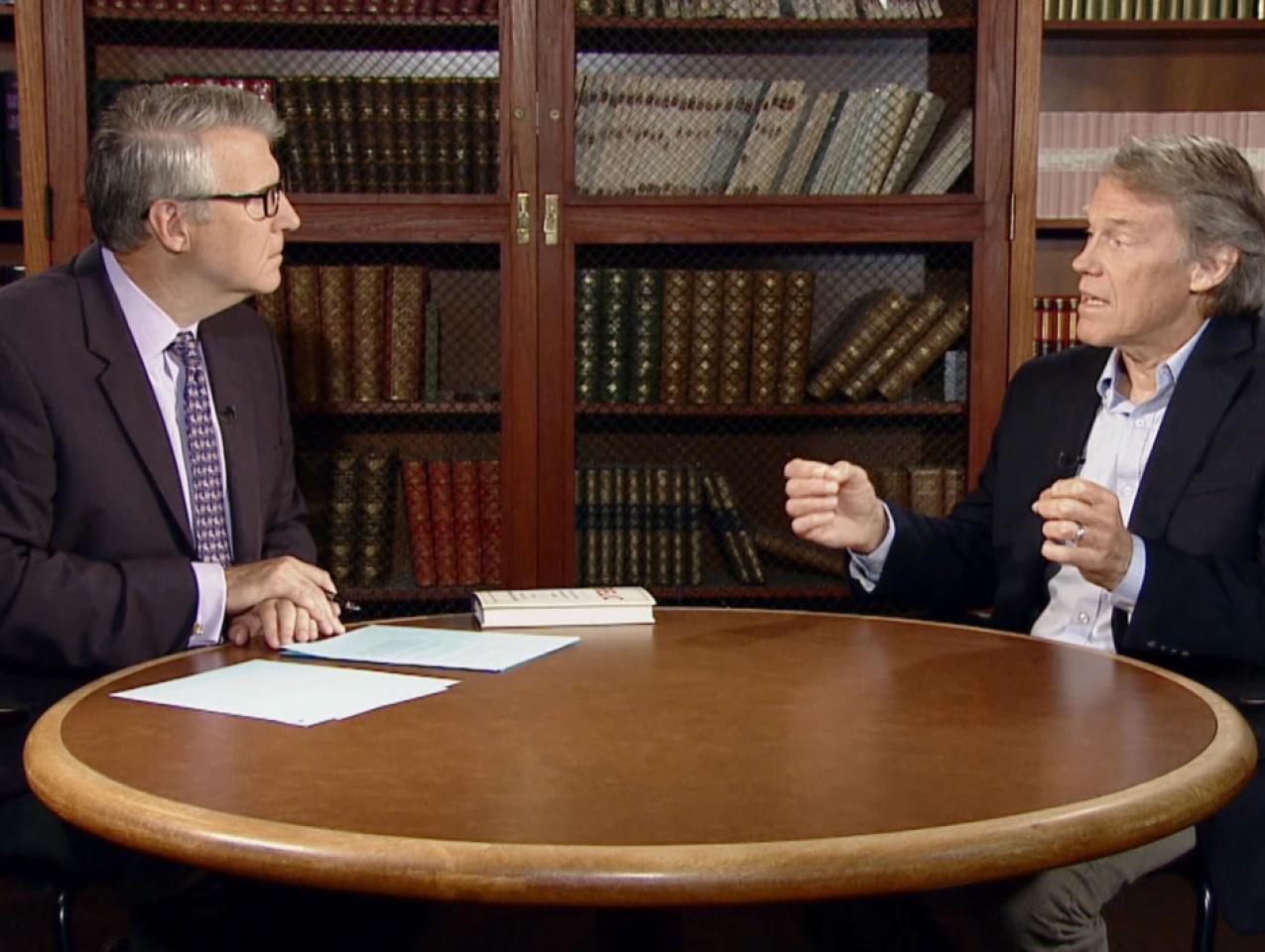 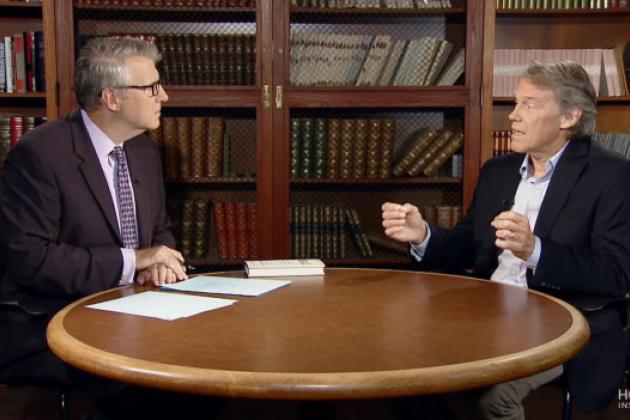 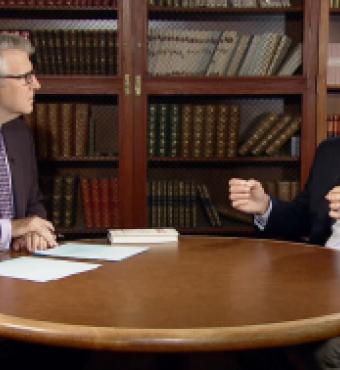 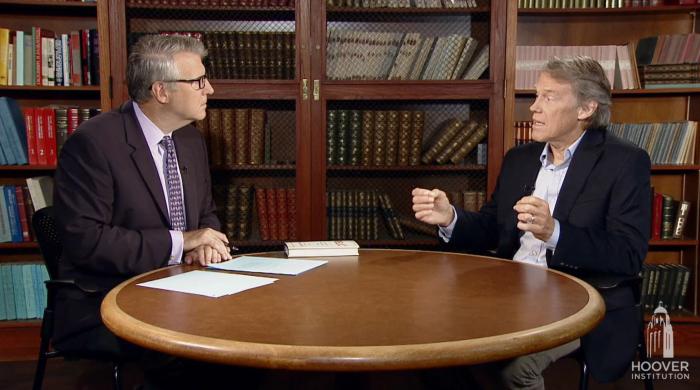 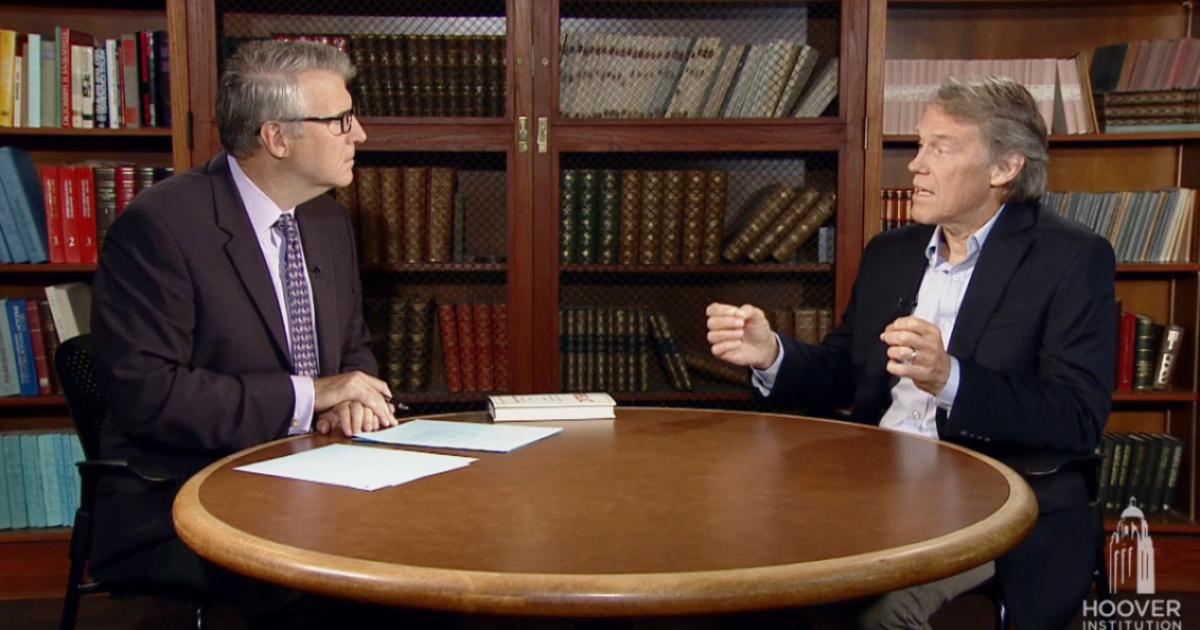 Recorded on August 15, 2016
Hoover Institution fellows Terry Moe and Peter Robinson have a lively discussion on whether the Constitution is outdated and thus incapable of dealing with societal and structural problems facing government today. For example, immigration has been broken for decades, yet Congress has been incapable of passing new laws to keep up with the reality of the needs in the twenty-first century. So we have an immigration policy that does not make sense and laws that are not being enforced. To solve this, Moe would shift power in the direction of the president so the president could make a proposal for fast-track legislation: Congress would then vote  up or down, thus expediting immigration reform. This shifts legislative power to the president so he or she can participate in passing laws that make sense for a functioning and productive society.