Cornstalks, Calvinball, And The Bridges At Toko Ri: Rightsizing The U.S. Navy

The main street of Washington, Georgia, is called Toombs Avenue in honor of the Georgia senator and Civil War general who was born nearby. In promoting the South’s secession as the war approached, Toombs reportedly claimed, “We can beat those Yankees with cornstalks!” 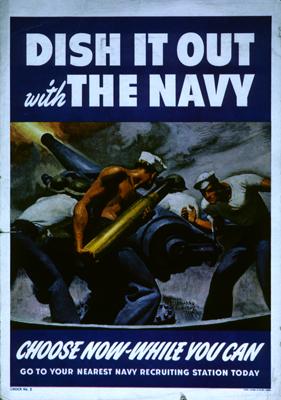 Cornstalks, Calvinball, And The Bridges At Toko Ri: Rightsizing The U.S. Navy 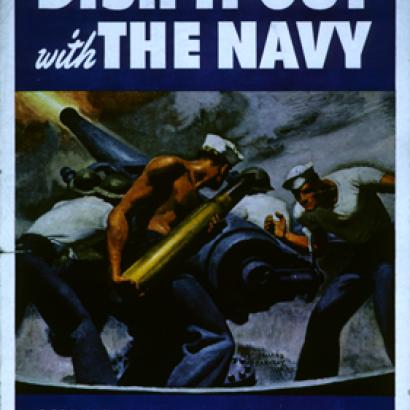 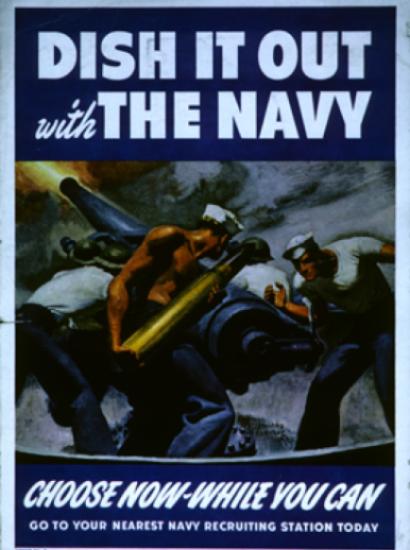 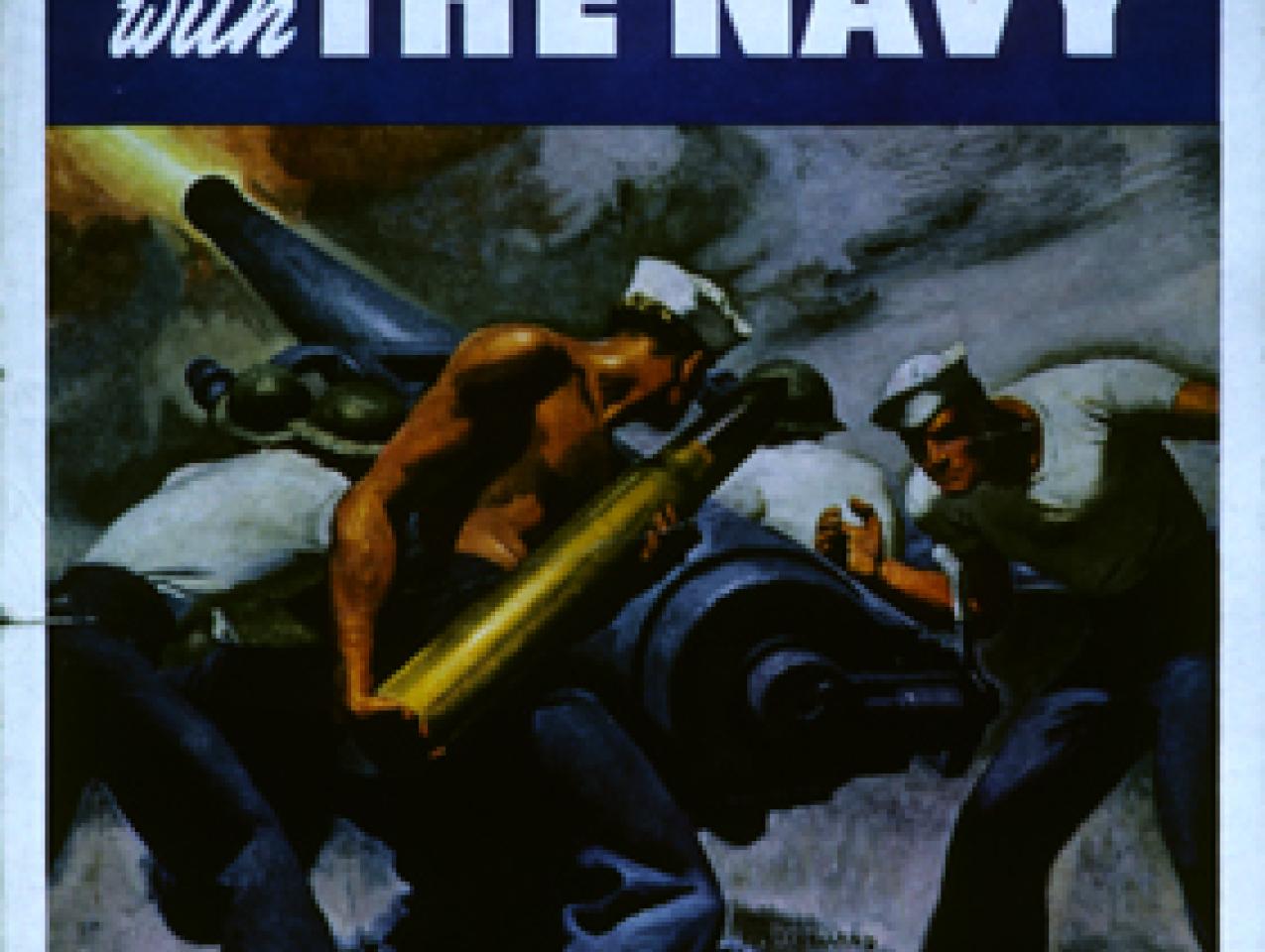 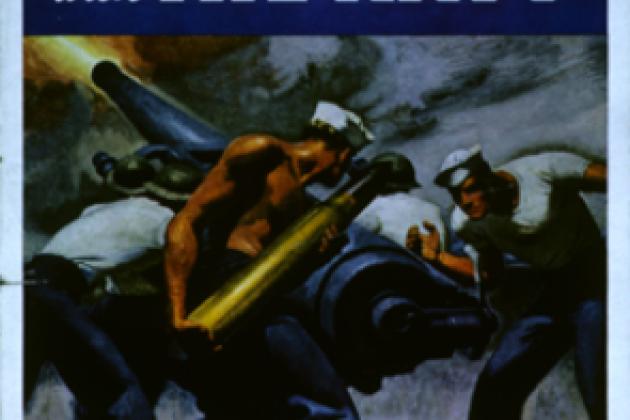 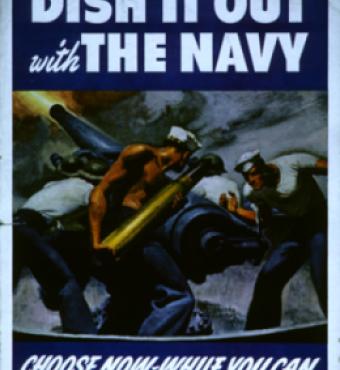 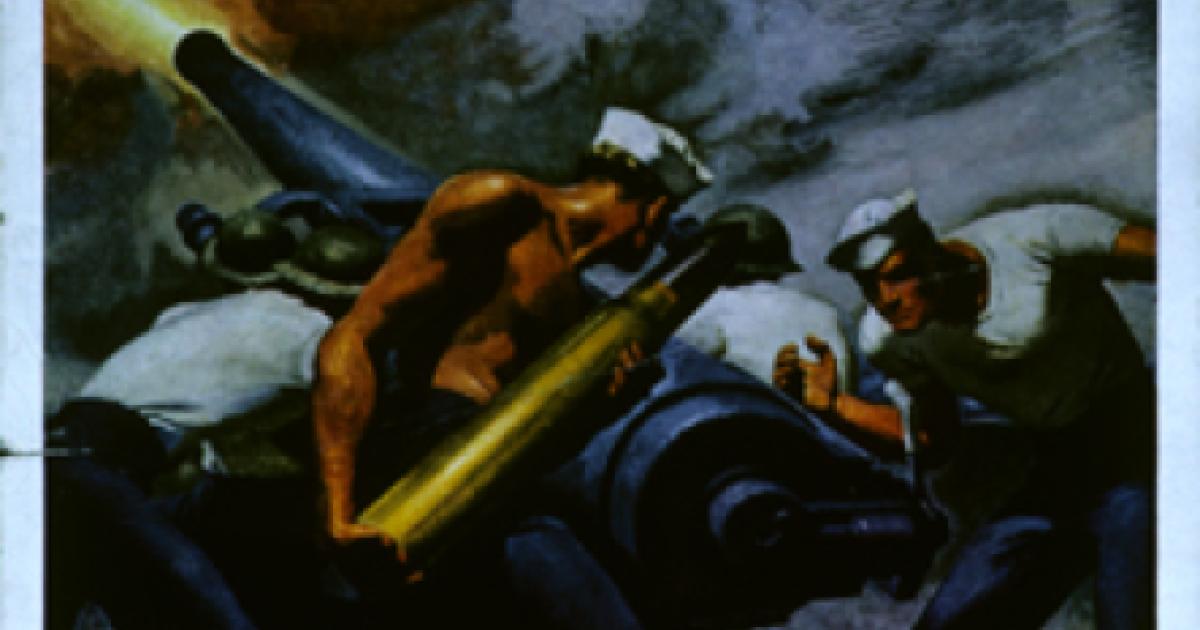 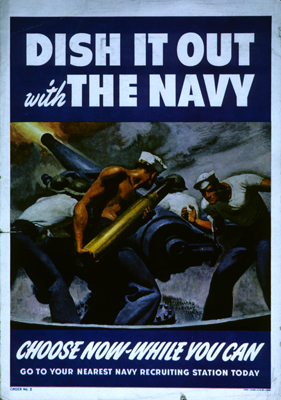 The main street of Washington, Georgia, is called Toombs Avenue in honor of the Georgia senator and Civil War general who was born nearby. In promoting the South’s secession as the war approached, Toombs reportedly claimed, “We can beat those Yankees with cornstalks!” After fleeing to Paris after the South’s defeat, Toombs later returned, only to be reminded of his pre-war claim. Unrepentant to the end, Toombs replied, “Well they wouldn’t fight with cornstalks!” This story has been used for years in national security debates by those advocating for ever-advancing technologies, even at the expense of a larger force structure.

The capability vs. numbers debate is certainly not new to the Navy; over centuries, optimization of the “high-low mix” of very large and/or powerful ships versus those that are smaller, cheaper, and, often, single mission, has raged. The combatants in this operational and budgetary battle included battleships vs. submarines, aircraft carriers vs. amphibious ships, Aegis air and missile defense ships vs. small combatants, and minesweepers and logistics ships against them all. The debate has been recently broadened to include autonomous vehicles and artificial intelligence, unburdened by human presence. While each of these skirmishes, in its time, often had a clear winner and loser, when examined more broadly, the trend toward fewer, more capable ships is both unarguable and, with the exception of the Reagan-era drive toward a 600-ship Navy, inexorable. Navy sources show an active force level today of 275 ships and a nearly continuous reduction from 933 in 1968 at the peak of the conflict in Viet Nam.

It is clear that, for decades, Navy and, indeed, all national security leaders have wrestled with finding the “sweet spot” in balancing quality over quantity. It is also clear, that, in most cases, quality has won. Often this prioritization has been driven by existing or potential adversary capabilities that needed to be countered, but it is also true that multi-mission capability, reductions in overall force structure, and attendant lower manpower costs have been touted as long-term budgetary and efficiency advantages as the Navy dealt with fiscal realities, increased operating tempo, maintenance shortfalls, recapitalization requirements, and, most recently, operational failings. For many years, driven by the need to recapitalize the force structure while maintaining or improving fleet readiness in a fiscally constrained environment, the Navy has turned more to business terms and processes such as the Navy Enterprise construct. According to a 2009 Rand Corporation report, the purpose of the Navy Enterprise construct was to achieve efficiencies so that current and future readiness can be met with limited budgets. More specifically, the Navy Enterprise sought to gain an improved return on investments through improved resource allocation and increases in quantifiable output over cost.

The realities of the resultant high-end force are also clear. The more technologically advanced a system, the higher are its procurement cost, operational and maintenance complexity, and the skill and training levels required of its crew. Simple math shows that fewer ships mean higher operational tempo or, conversely, gaps in presence or operational coverage. It also means significantly fewer ships. In straining to bring its unique capabilities in responding to geopolitical reality, the Navy has often found itself in a downward trend of extended deployments and training and maintenance reductions which have contributed to mishaps, material casualties, readiness failings, and, in turn, further shortfalls. In some cases, it has been necessary to deploy high-end surface combatants to low-tech presence or anti-piracy operations simply because there are no viable alternatives.

As the post-Cold War Navy has focused on the real demands of ballistic missile defense and Tomahawk cruise missile land-support and strike missions, skills such as anti-submarine warfare, surface combat, and fleet air defense have declined over decades of sailing a largely tranquil sea. But even the recent years of more focused regional conflict have generated real stress. In Congressional testimony on readiness last year, the Vice Chief of Naval Operations said, “We have not yet recovered from the readiness impacts resulting from a decade of combat operations. The cumulative effect of budget reductions, complicated by four consecutive years of continuing resolutions, continues to impact maintenance, afloat and ashore. The secondary effects of these challenges impact material readiness of the force, and the quality of life of our Sailors and their families.” Recent data from the Congressional Budget Office allege that the Navy is able to meet only 60 percent of the deployments requested by Combatant Commanders. And all of this is occurring in a national security environment that many are calling “the new normal,” a fact of which Navy and Department of Defense leadership is acutely aware.

While a deep discussion of cause, effect, and opportunities for correction is beyond the scope of this brief conversation, there is an even broader question that needs to be asked. The military is often accused of preparing for the last war; how do we best prepare for a future that, in Churchill’s terms is a “riddle wrapped in a mystery inside an enigma”? In May 2012, then-Major General H.R. McMaster admitted: “We have a perfect record in predicting future wars—right? …And that record is 0 percent.”

Even as the Navy continues to address its future needs and the nation considers how best to allocate its national security treasure in terms of dollars and people, the real question is: What will the future look like and do we risk racing to expand today’s capabilities only to find that they may be dramatically less relevant to tomorrow’s threats? In a different national security context, Ben Buchanan, a Harvard Postdoctoral Fellow, worries that we may be, as the old generals (and admirals) are often accused, preparing for the last war. He sees far too much normality of thought and budgetary, programmatic, and regional focus and wonders if we realize that “America’s adversaries are playing ‘Calvinball,’ (the famous game from the Calvin and Hobbs comic strip in which there are no rules), while the United States is still playing a regimented and well-defined game of chess?”

In naval terms, in addition to the emergent challenges to our dominance in (and reliance on) both cyber and outer space, that can mean dealing with threats far different than we might imagine in a contest governed by Marquess of Queensbury rules. How do we counter threats to the homeland from depressed trajectory SLBMs or submarine launched cruise missiles? How do we operate in a far more hostile sea where the apparent civilian container ship may, harking back to the Q-ships of WWII, carry anti-ship cruise missiles, and every merchant ship or fishing boat with a very small aperture terminal (VSAT) antenna can be configured to jam communications or GPS? How does one deal with the purported Russian nuclear-powered and nuclear-armed submarine drone with a 6,200-mile range? The list of possibilities is nearly endless, but the resources and time are not.

Navy leadership is increasingly aware of the need to break the cycle of pursuing increasingly exquisite capabilities in ever-fewer platforms. According to a recent Financial Times article addressing the needs of the U.S. Navy, “dramatic improvements in the fields of robotics, artificial intelligence, additive manufacturing, biology, and nano-materials are changing the cost/effectiveness calculation in favor of the ‘small, smart and cheap’ against the ‘few and exquisite but extremely expensive.’ The convergence of these technologies, and the steady decrease in costs even as capabilities increase, is rapidly expanding the destructive power, range, and precision of weapons that soon will be both widely available and relatively cheap.”

As we look at increasingly lethal global challenges, we should remember that, though potential national security threats are increasing everywhere, in many ways a naval force is far less vulnerable than forces ashore that are fixed in location, reliant on vulnerable lines of communication, and, as we have seen repeatedly over centuries, subject to the vagaries of host-nation tolerance. Speed, mobility, and the ability to operate over three-quarters of the Earth’s surface and disappear into the “trackless sea” will always be an advantage.

It is true that solving the challenges of today’s largely high-end Navy requires even more advanced technology, breaking the cost/capability curve, and analytical processes that can find the right mix of a few exquisite technologies and large numbers of small, smart, and affordable systems. It is not so much change that is the challenge as it is the rate and acceleration of that change. In Lincoln’s words, “The dogmas of the quiet past are inadequate to the stormy present.” But it is also true that technology is rarely the exclusive answer, that courage, leadership, and innovative tactics count, and that, as former Senator Sam Nunn said many years ago, “At some point, numbers matter.”

Someone once said, “If you want a new idea, read an old book.” One of my favorites is James Michener’s The Bridges at Toko Ri, his classic 1953 novel of American naval aviation in the Korean War. In it, his fictional admiral, in addition to wondering “Where do we get such men?”, presciently muses about the role of technology in future conflict: “Long ago, he had begun to argue that some new weapon—rockets perhaps or pilotless planes of vast speed—would inevitably constitute the task force of the future. He had seen so much change, indeed had spurred it on, that he could not rely perpetually on ships or airplanes or any one device. But until America was secure behind the protection of some new agency that could move about the earth with security and apply pressure wherever the enemy chose to assault us, it would be wise to have young officers trained to command a sea burdened with ships and speckled with the shadows of a thousand planes.”

Rightsizing the United States Navy will require reaffirming the national security constants, acknowledging the changing scale and complexity of the maritime security challenges, understanding and adapting to the growing range of threat and budget uncertainties, and, finally, blending technological innovation with the historic strengths of a Navy that, since its inception, has guarded our national security and ensured freedom of the seas.