Crime And Punishment? Not So Much In California

Consonant to the concept that misery loves company, California faces the prospect of the forced removal of not one but two public officials this year, if the public so decides. 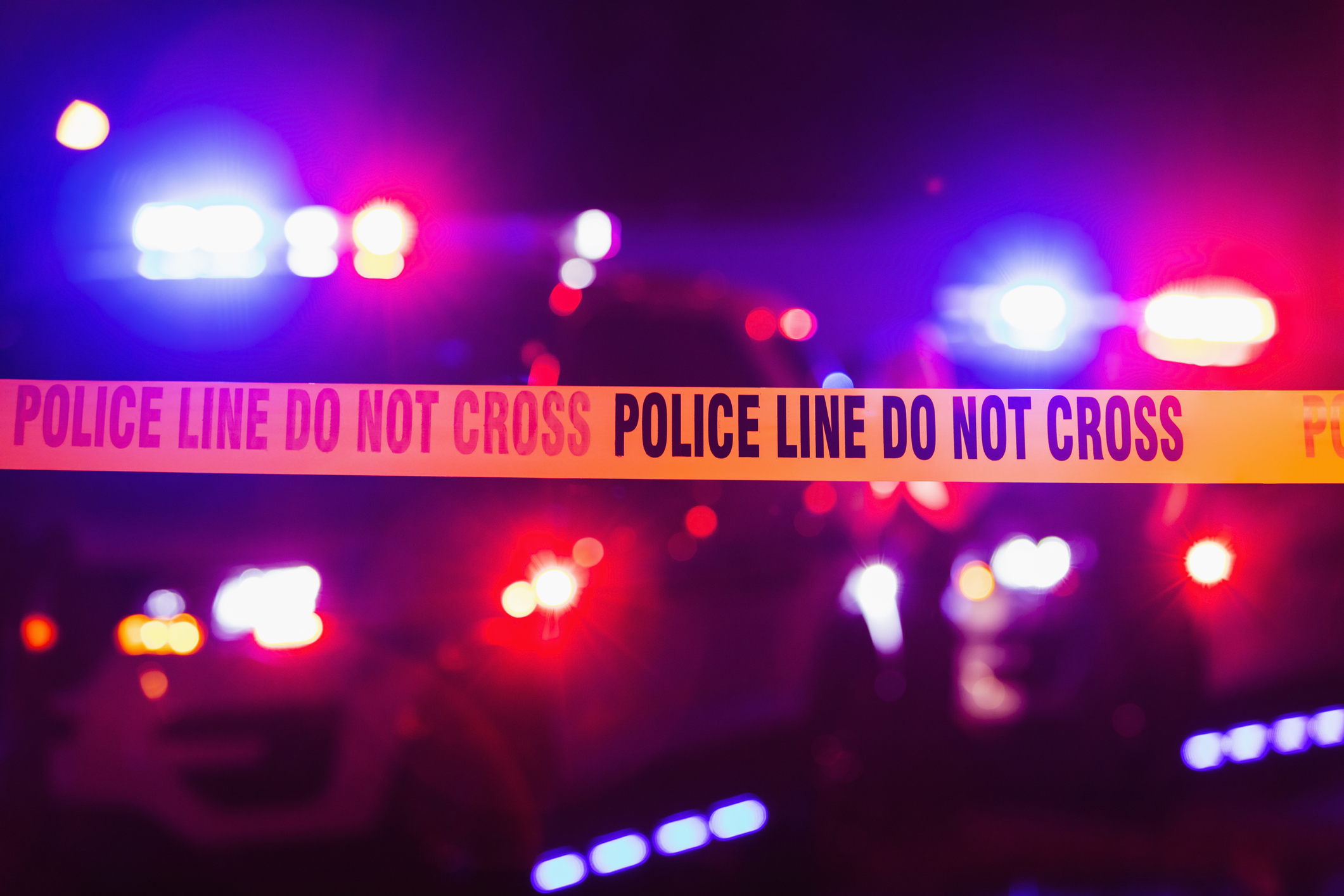 Crime And Punishment? Not So Much In California 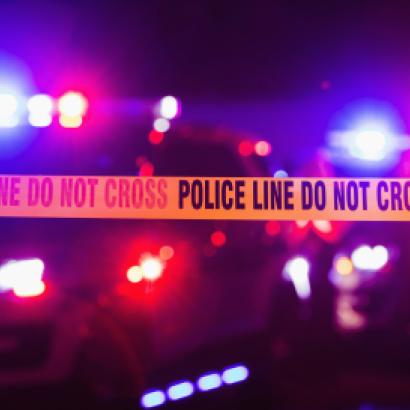 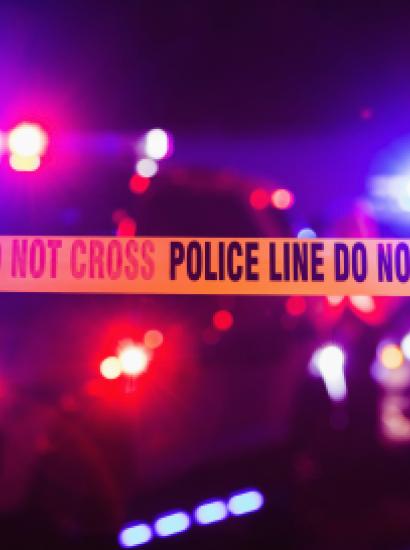 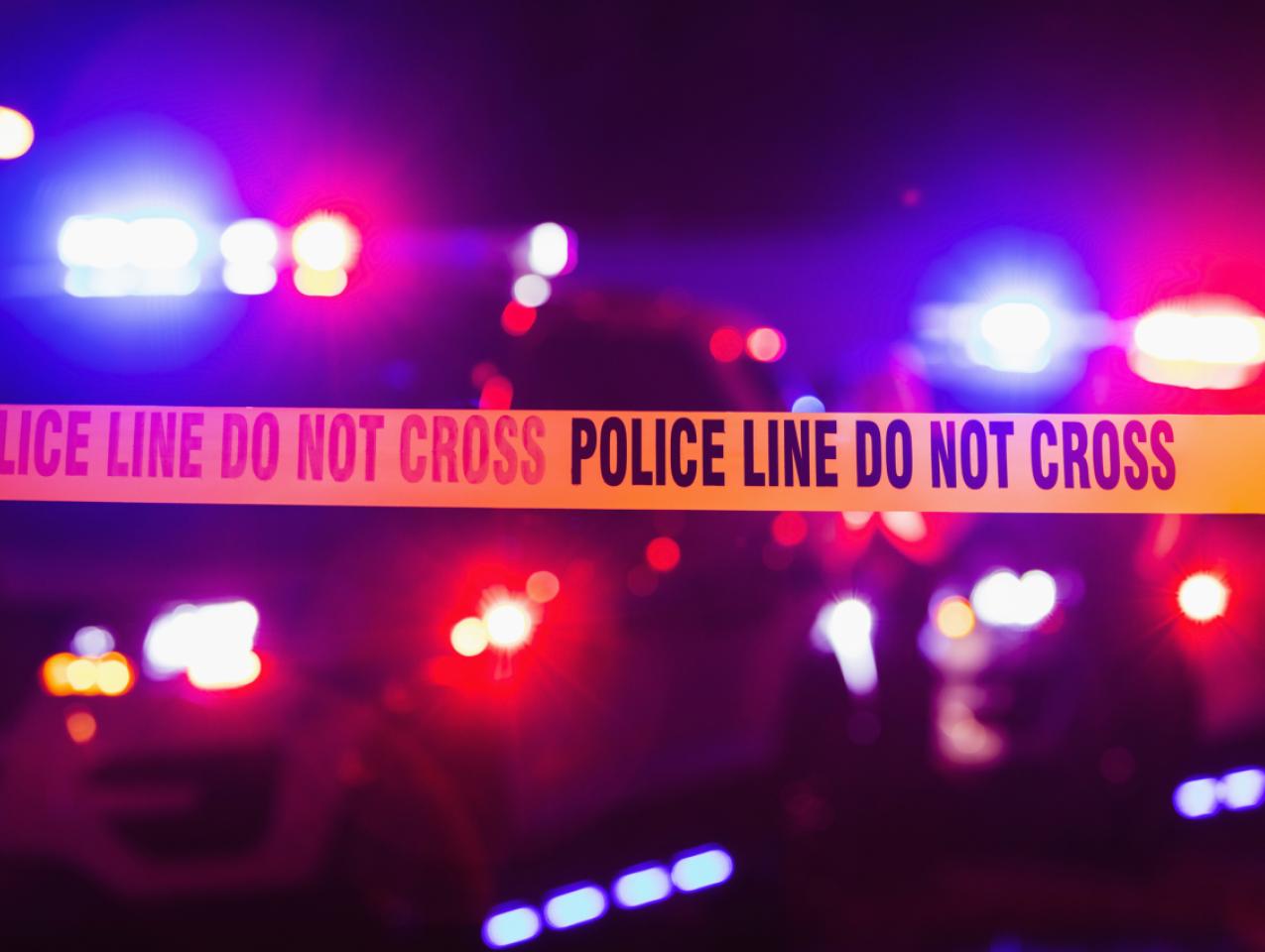 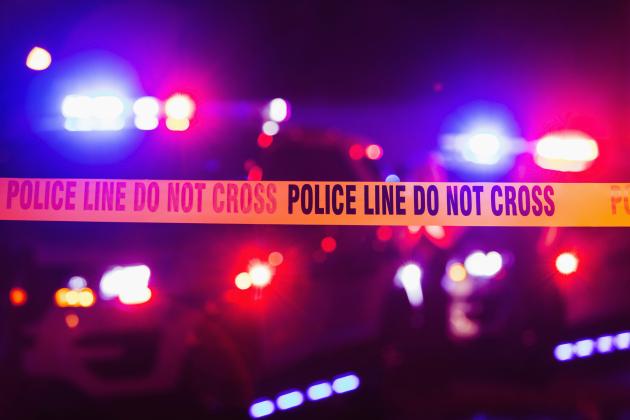 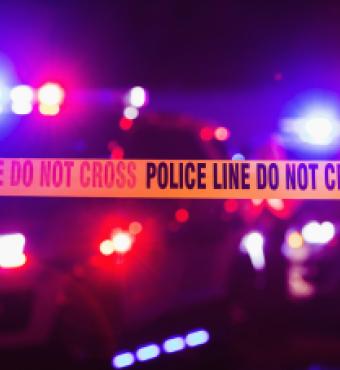 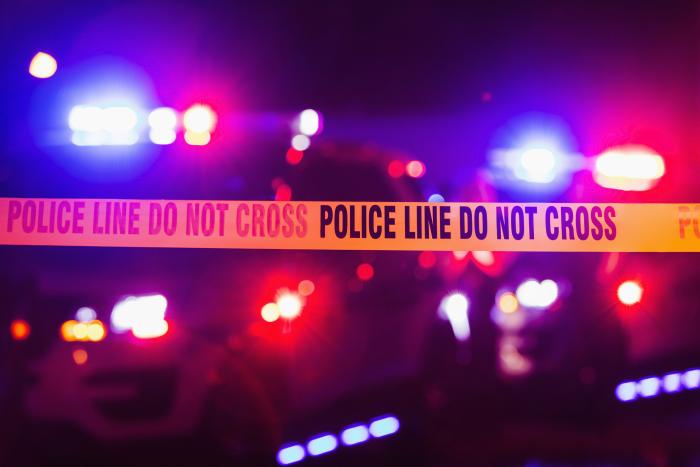 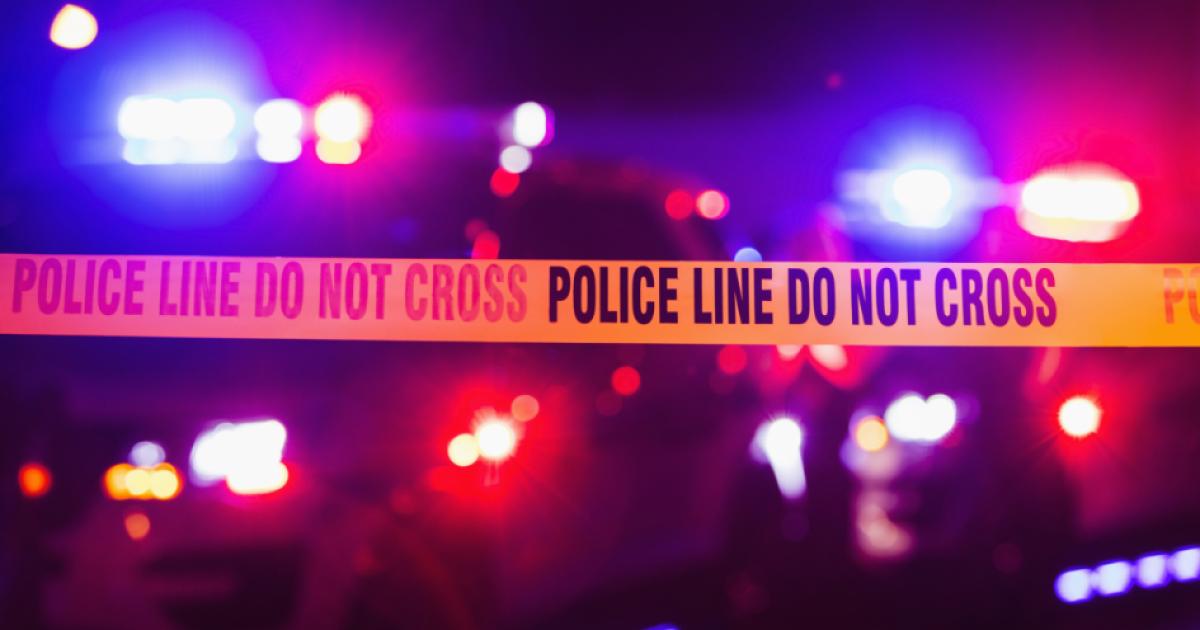 Consonant to the concept that misery loves company, California faces the prospect of the forced removal of not one but two public officials this year, if the public so decides.

One, of which you’re probably aware if you’re a regular reader of this column: a gubernatorial recall election whose grassroots effort has until mid-March to qualify for a vote later in 2021.

The other recall election, though it likely won’t happen: a vote to determine the fate of San Francisco district attorney Chesa Boudin.

San Francisco’s “top cop” is in hot water for releasing a prisoner who allegedly killed two women in a San Francisco hit-and-run collision on New Year’s Eve. The accused, who was charged with felony vehicular manslaughter while intoxicated (prosecutors believe he had methamphetamine and alcohol in his system), gun possession (he was packing a pistol at the time of the hit-and-run), and auto theft, attempted to flee the scene on foot.

Translation: if convicted, he won’t be back on the street anytime soon.

But the alleged criminality is only the beginning of the story.

The San Francisco Police Officers Association wants to know how a March 2020 sentencing agreement between the accused and Boudin’s office resulted in the former not serving any prison time (without the agreement, the accused likely would have faced life in prison under the state’s “three strikes” law). That, and why the accused went on to allegedly commit multiple crimes in the time between the sentencing agreement and the fatal hit-and-run, only to have the DA’s office time and again opt not to file criminal charges.

Then again, like the fog that reliably rolls into the town, perhaps San Franciscans should have seen this coming.

Chesa Boudin is not a run-of-a-mill SF DA, even by the standards of one of America’s most liberal cities (Kamala Harris held the same job before earning election as California’s state attorney general in 2010).

In 1981, when the future prosecutor was all of 14 months old, Boudin’s parents—members of the radical Weather Underground—left their son with a babysitter so they could take part in an armored car robbery.

Perhaps that’s why, in running for the prosecutorial job in 2019, Boudin positioned himself as the candidate most determined to end mass incarceration in the county’s jails. He also ran on ending cash bail in California—the subject of a ballot initiative that failed last fall.

Should San Franciscans be surprised that Boudin’s default position is to put felons back on the street?

But San Francisco isn’t the only metropolis having second thoughts about its “top cop.”

In Los Angeles, that city-county’s newly elected district attorney, George Gascon, likewise is in hot water for wanting to lighten the charges against an accused Los Angeles cop killer also charged with armed robbery in San Diego. And he’s issued directives ordering prosecutors not to pursue legally prescribed enhanced sentences in a variety of cases.

Gascon is not an Angeleno by birth. He moved to the Southland from —you might have guessed—San Francisco, where he served as district attorney after vice president–elect Harris became state attorney general. Among his campaign promises: to “make our neighborhoods safer, hold police accountable to the communities they serve, and reform our justice system so it works for everyone.” He added, “I have reduced violent crime in every leadership position I’ve held while pioneering reforms to reduce racial disparities and end mass incarceration.”

What didn’t seem to bother Los Angeles voters: during Gascon’s tenure as San Francisco’s district attorney, from 2011 to 2019, property crime increased by 49% and misdemeanor charges were only filed in 40% of cases presented by the SFPD. San Francisco’s current mayor, London Breed, decline to endorse his Los Angeles candidacy; so does city attorney Dennis Herrera.

Such is the state of California’s two most glamorous cities: law enforcement not so interested in the concept of “enforcement”—as if Fyodor Dostoevsky wrote a book called “Crime and . . . Well, We Know Your Heart’s in the Right Place So We’ll Get You Back on the Street as Soon as We Can.”

As such, it’s a departure from the California of the mid-1990s, when the approach to criminal justice was the polar opposite: little tolerance for mischief and the sternest of punishments.

You might ask: how potent was the topic of law and order? In the 1994 governor’s race, Democratic challenger Kathleen Brown (Jerry’s sister and, at the time, California’s state treasurer) accused the Republican incumbent Pete Wilson of soft parole policies that led to violent criminals getting out of jail and terrorizing the public.

The only problem with Brown’s accusation: the lax release rules were established by her brother when he governed the state from 1975 to 1983. Wilson, naturally, pounced on his rival’s unforced error—the beginning of a skid from which Kathleen Brown never recovered.

The question: if the pendulum shifted from a conservative to a liberal approach on criminal justice in California, is it about to shift back?

Back in the 1990s, crime in California was a symptom of a larger malady—misery brought on by a poor economy, social unrest, an inconsistent education system, the state’s divide between rich and poor, and a lack of opportunity available to, and poor decisions made by, those raised in less-fortunate circumstances.

Today’s California shows many signs of the same disease: the population’s on edge; the rich-poor divide is startling; the pandemic and school-closings have made the Golden State’s educational divide worse in high-poverty areas.

Will crime spike in this environment? If so, will Californians take out their frustrations on the state’s elected class, with crime among the heated topics in the recall elections?

It’s one of 2021’s burning questions in California politics. Where there’s smoke, will there be fire—and California voters firing officeholders?