David Versus Goliath: A School Reformer Takes On The Democratic Party And Unions

A few months ago Marshall Tuck, a Democratic candidate who is running for the state office of California Superintendent of School Instruction, went to the California Democratic Party Convention to speak to his party about how to create better K–12 education in California. He went to the podium, but didn’t get a word out. 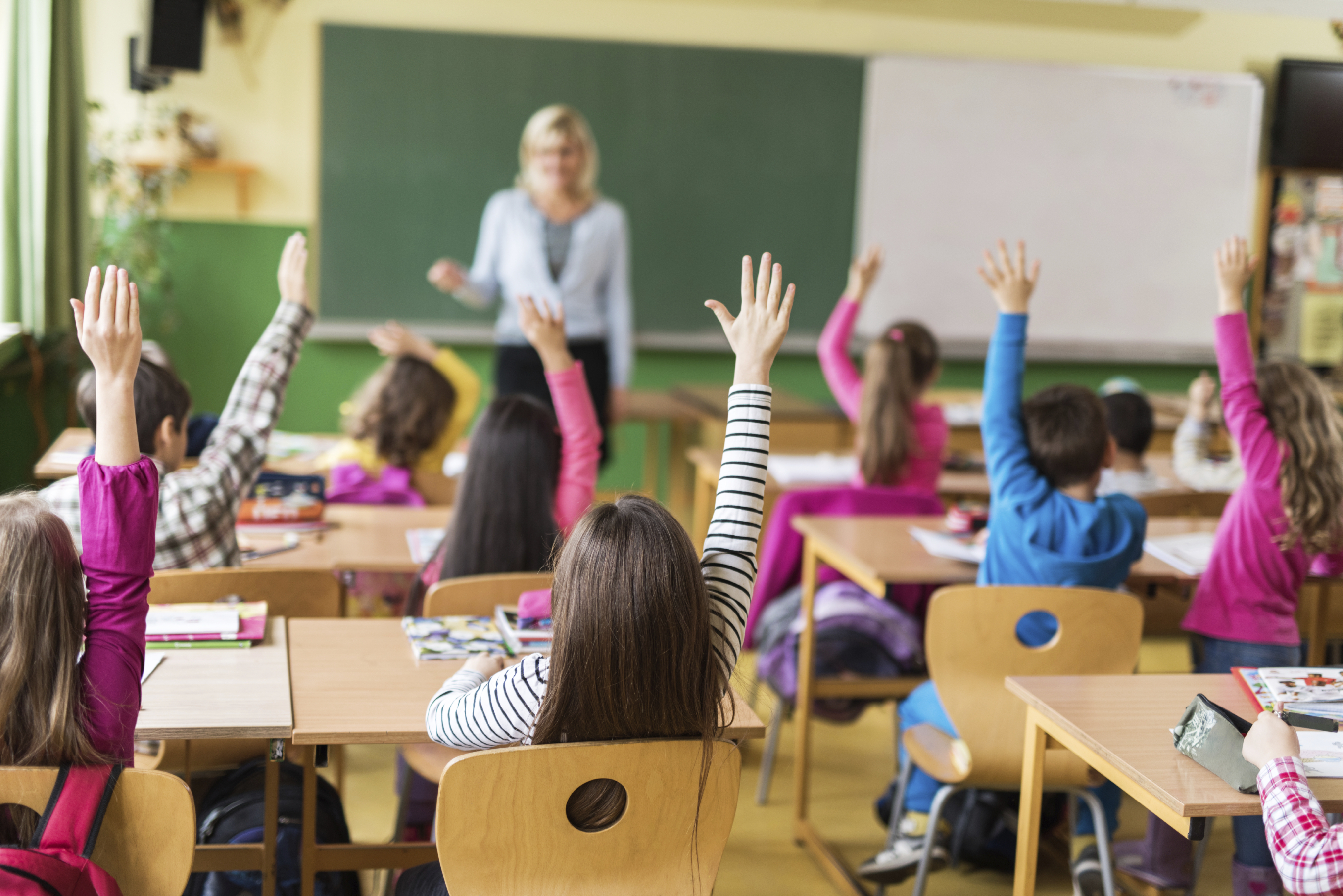 David Versus Goliath: A School Reformer Takes On The Democratic Party And Unions 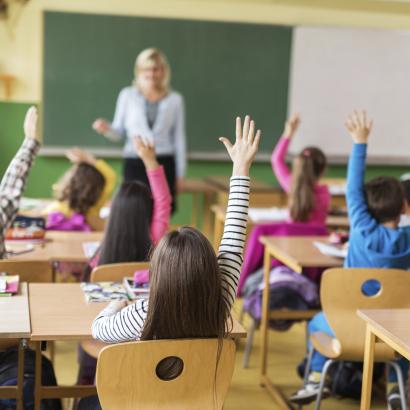 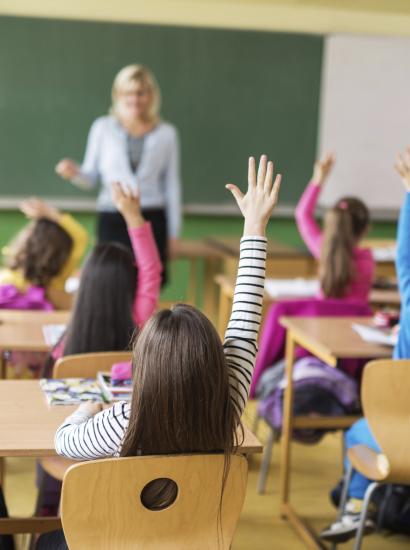 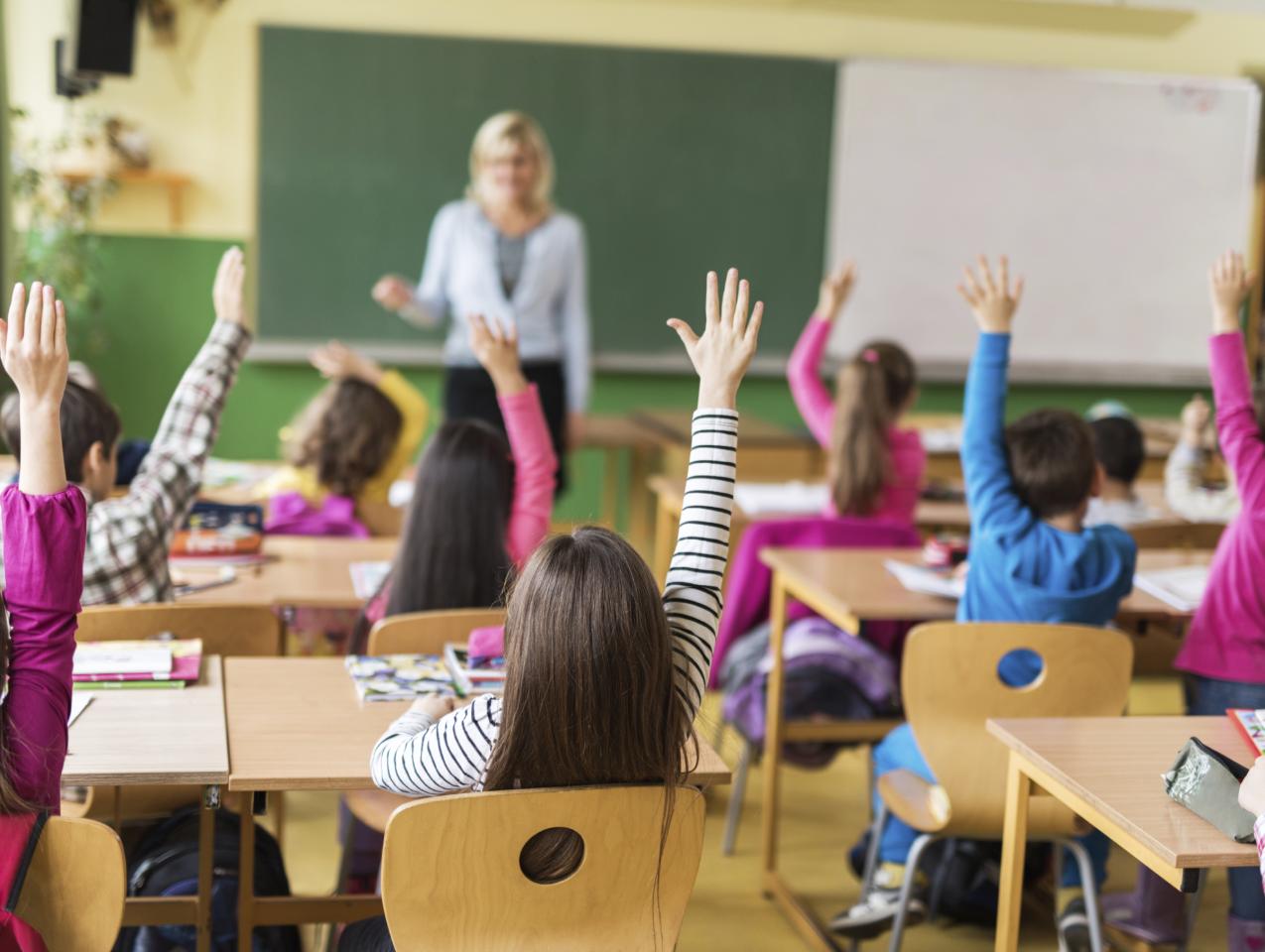 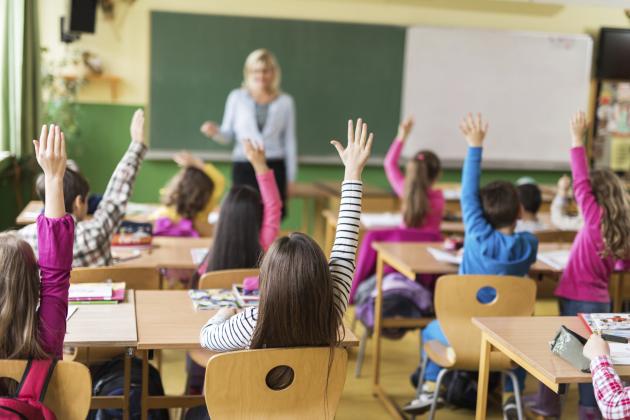 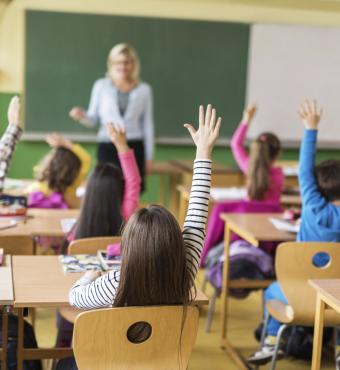 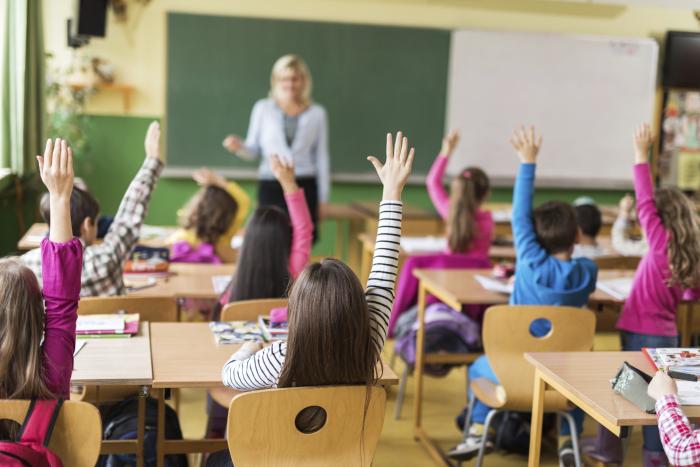 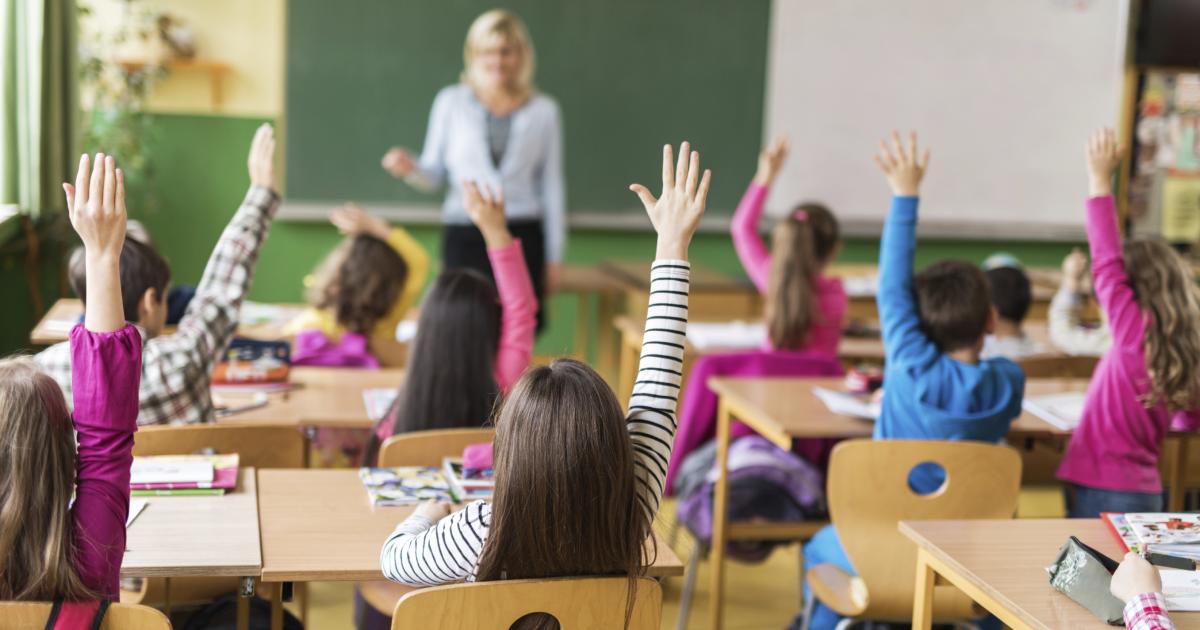 A few months ago Marshall Tuck, a Democratic candidate who is running for the state office of California Superintendent of School Instruction, went to the California Democratic Party Convention to speak to his party about how to create better K–12 education in California. He went to the podium, but didn’t get a word out. Well, he may have said “I,” but that would have been about it. He was shouted down with a chorus of boos that drowned out his voice. The boos continued until his allotted time expired. No state Democratic party official quieted the crowd. The message was clear: this particular Democratic candidate, who wishes to change the status quo, is not welcome in his party. And you thought that the Democratic party embraced diversity?

Tuck was shouted down because his market-based proposals to reform California K–12 education are antithetical to one of the Democratic party’s major financial supporters—state teacher unions. The message is clear not only to candidate Tuck, but to the state Democratic party: don’t rock the boat and make the Democratic Party’s key donors unhappy. But Tuck is rocking the boat, and so far he is competing. In the June primary in a four-person race, Tuck received 37 percent of the primary vote, while Tony Thurmond, who is supported by the teacher unions and the state democratic party, received about 36 percent. Tuck and Thurmond will face off in the November general election.

So what are Tuck’s radical ideas that would lead to him being booed off of the stage at the convention? I encourage you to go to his website and learn about his proposals. For starters, he wants to increase teacher pay by incentivizing effective teaching performance. He wants to help pay for college for individuals who become teachers. He wants to create a mentorship and training system for teachers so that struggling teachers can succeed and successful teachers can become even better. He wants to give school principals more freedom to implement changes within their schools to create better performance. He wants to create a continual learning program for teachers so that they improve their skills after they have left college. He wants to raise the pay of teachers and principals at schools in poor neighborhoods in order to attract talented educators to work in those communities. Are you booing yet?

Here is where the state’s teacher’s unions come into play. Tuck wants to lengthen the evaluation period prior to teachers receiving tenure, which is essentially lifetime employment, from the current two years to four years. Tuck’s proposal is consistent with a large and growing body of research that shows that poorly performing teachers within the state are depressing school learning outcomes substantially, particularly in poor school districts. Still not booing?

Our schools currently must decide to grant tenure or dismiss a teacher after less than two years of service. This is simply not enough time for a teacher to receive the support necessary to demonstrate her or his full potential, or for a principal and school district to decide if a teacher should receive tenure. We need to give our teachers and schools more time before making such consequential decisions. Neither the teacher nor the student is served by having to make such a high-stakes decision after such a short period of time. Again, our most vulnerable students are most impacted by the errors that are inevitably made from time-to-time under such difficult circumstances. Tenure at our colleges and universities allows for a lengthier period during which this milestone can be earned and it is a rigorous process.

Tuck is spot on with this issue. Research by Stanford economist Rick Hanushek shows that replacing the teachers in the bottom tenth percentile with average quality teachers would move US schools from its current standing in the middle of the pack among countries to near the top of the cross-country distribution. Since it is almost impossible to dismiss a teacher once they are tenured, it is imperative to know if a teacher is performing competently and if they have demonstrated that competence over a period of years. A long track record of quality performance is the best predictor of future quality performance.

Tuck also wants to change the rules in which teacher layoffs are determined solely by seniority. Tuck notes that seniority-based layoff rules disproportionately harm students in poor neighborhoods and minority neighborhoods because these schools tend to have younger teachers. Tuck also seeks to expand charters within the state. His view is that charters, which do not need to follow all of the operational mandates of the state, can succeed, particularly in areas that have low-performing schools.

Tuck has strong qualifications for the superintendent job. He was CEO of The Partnership for Los Angeles Schools, which was created under Democratic LA Mayor Antonio Villaraigosa in 2007 and took over the management of several poorly performing LA schools. Under this new management, graduation rates at these struggling schools have risen from 36 percent to 81 percent. Moreover, this organization has provided workshops and training for nearly 9,000 parents of children within these schools. Before that, Tuck was the president of an organization that created new charter schools in poor neighborhoods. Is this the type of person who should be booed off of the stage of his party’s convention?

Tuck represents the best chance at implementing effective education reform in decades. If Tuck is elected, he would be the first superintendent in roughly thirty years who is not a professional politician. And if he is elected, I expect that the future of California schools will be brighter. Three cheers for Marshall Tuck. And a chorus of boos for the California Democratic Party for trying to drown out a voice of diversity that represents ideas that are solidly backed by scientific findings and that would likely improve California’s K–12 education.