The Decline Of Unions Is Good News

Turning the clock back will cripple America's workers, not help them. 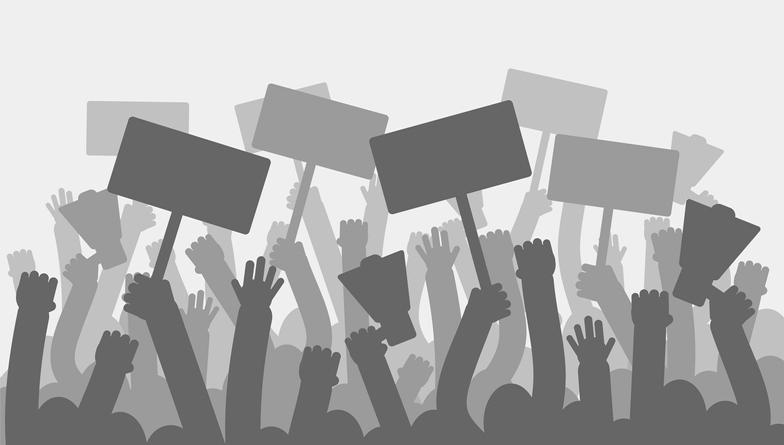 The Decline Of Unions Is Good News 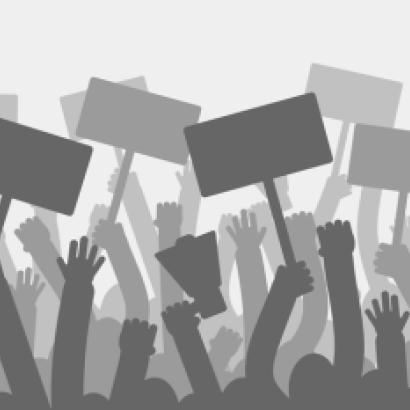 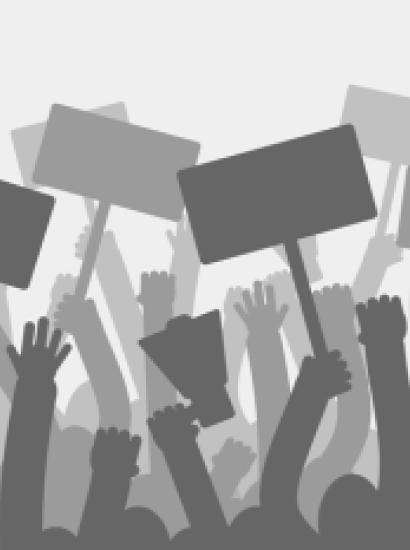 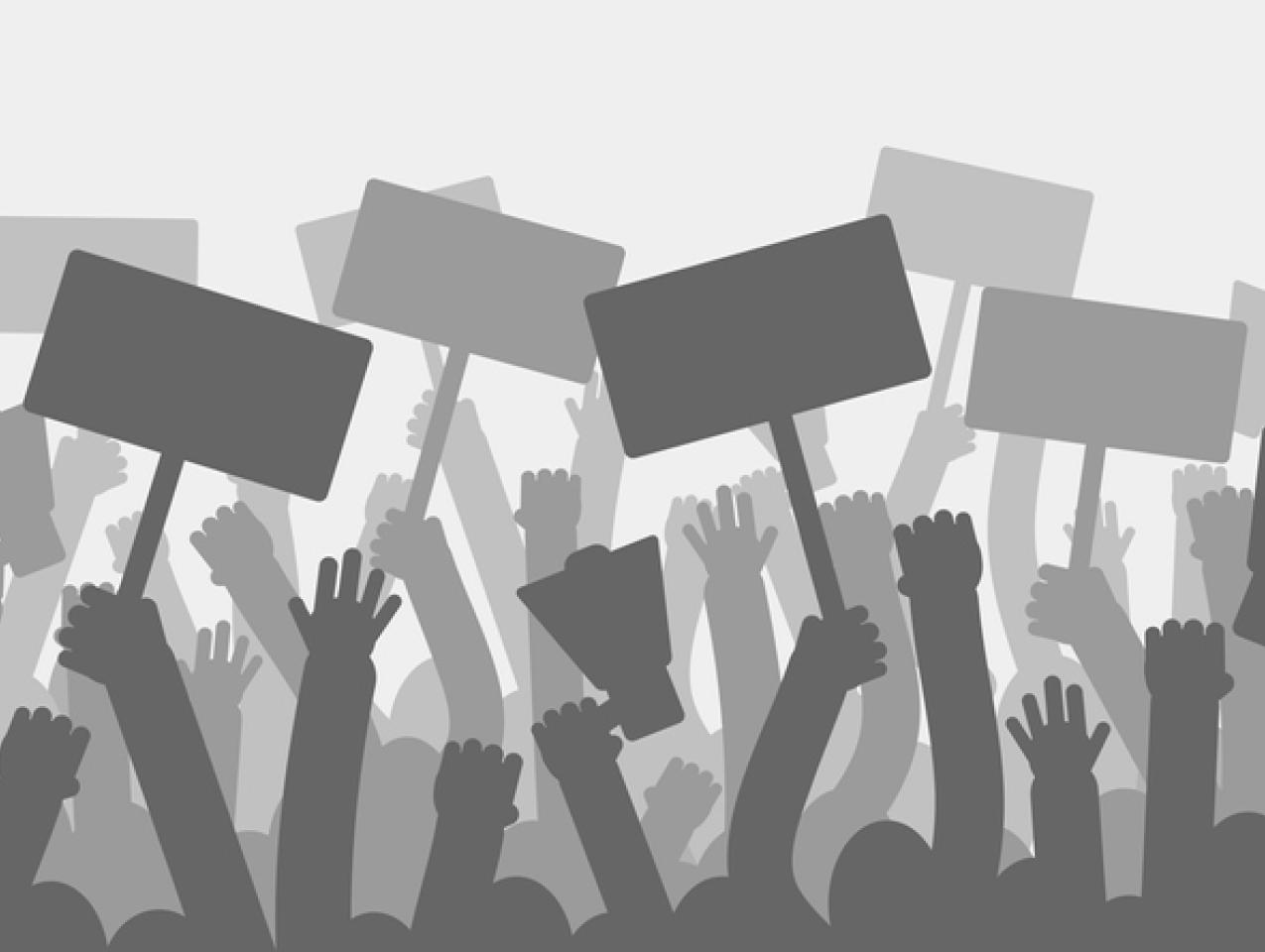 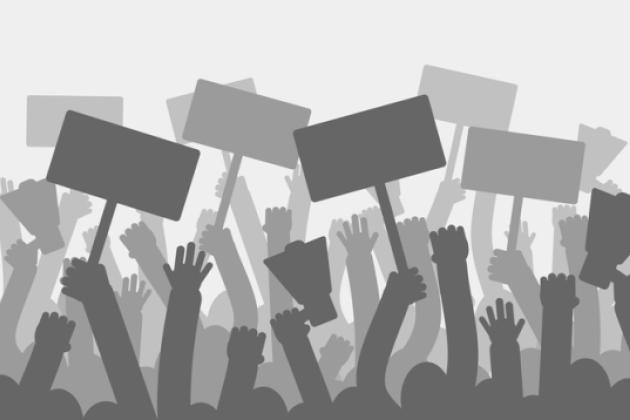 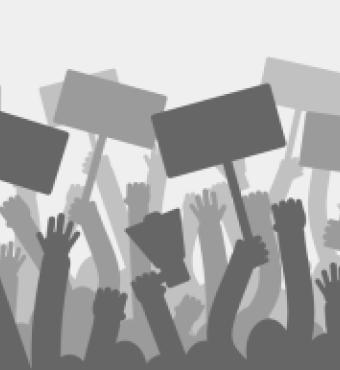 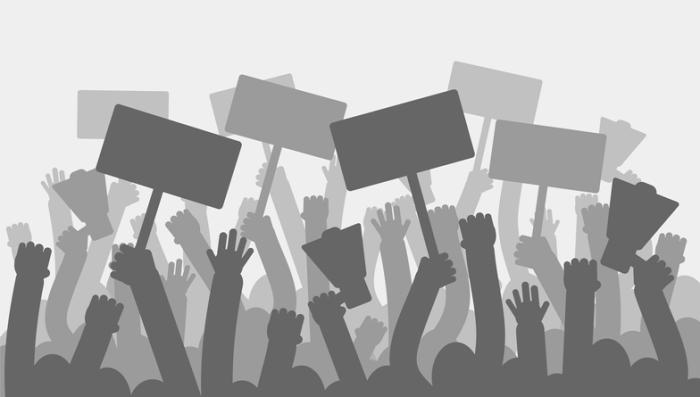 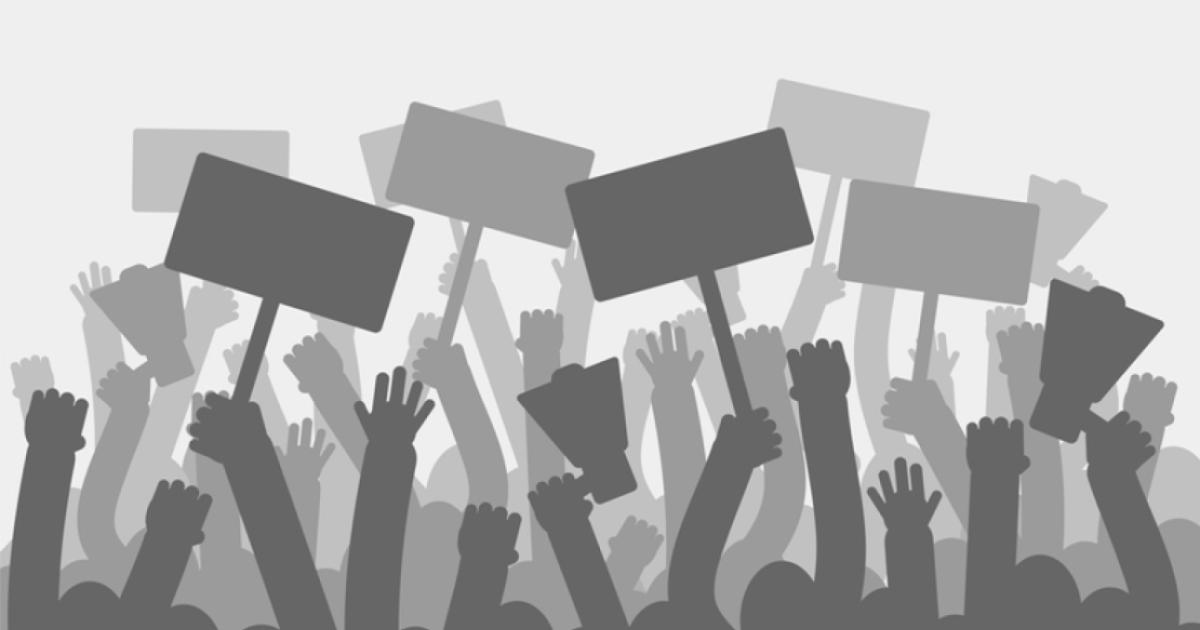 The United States Department of Labor released a report last week that chronicled the continued decline of the American labor movement in 2019. In our boom economy, more than 2.1 million new jobs were added to the market last year, but the number of unionized workers fell by 170,000. The percentage of union workers, both public and private, fell from 10.5 percent to 10.3 percent, or roughly 14.6 million workers out of 141.7 million. The percentage of unionized workers dipped even lower in the private sector, from about 20 percent in 1983 to 6.2 percent of workers in 2019, a far cry from the 35 percent union membership high mark last seen in 1954. Decline was lower in the public sector, where just over one-third of workers are union members, as a modest increase in state government employees partially offset somewhat larger declines in federal and local unionized workers.

This continued trend has elicited howls of protest from union supporters who, of course, want to see an increase in union membership. It has also led several Democratic presidential candidates to make calls to reconfigure labor law. Bernie Sanders wants to double union membership and give federal workers the right to strike, as well as ban at-will contracts of employment, so that any dismissal could be subject to litigation under a “for cause” standard. Not to be outdone, Elizabeth Warren wants to make it illegal for firms to hire permanent replacements for striking workers. They are joined by Pete Buttigieg in demanding a change in federal labor law so that states may no longer pass right-to-work laws that insulate workers from the requirement to pay union dues in unionized firms. All of these new devices are proven job killers.

The arguments in favor of unions are also coming from some unexpected sources in academia, where a conservative case has been put forward on the ground that an increase in union membership is needed to combat job insecurity and economic inequality.

All of these pro-union critiques miss the basic point that the decline of union power is good news, not bad. That conclusion is driven not by some insidious effort to stifle the welfare of workers, but by the simple and profound point that the greatest protection for workers lies in a competitive economy that opens up more doors than it closes. The only way to achieve that result is by slashing the various restrictions that prevent job formation, as Justin Haskins of the Heartland Institute notes in a recent article at The Hill. The central economic insight is that jobs get created only when there is the prospect of gains from trade. Those gains in turn are maximized by cutting the multitude of regulations and taxes that do nothing more than shrink overall wealth by directing social resources to less productive ends.

President Trump is no master of transaction-cost economics, and he has erred in using tariffs as an impediment to foreign trade. But give the devil his due, for on the domestic front he has repealed more regulations than he has imposed and lowered overall tax rates, especially at the corporate level.

During the 2016 election, President Obama chided Trump by saying: “He just says, ‘Well, I’m going to negotiate a better deal.’ Well, what, how exactly are you going to negotiate that? What magic wand do you have? And usually the answer is, he doesn’t have an answer.” This snarky remark reveals Obama’s own economic blindness. The gains in question don’t come from any “negotiations.” And they don’t require any “magic wand.” They come from unilateral government decisions that allow for private parties on both sides of a transaction to negotiate better deals for themselves.

True to standard classical liberal principles, the market has responded to lower transaction costs with improvements that Obama, as President, could only have dreamed of creating. Overall job growth was 5.53 million jobs between 2007 and 2017. But new job creation has exceeded 7 million in the first three years of the Trump administration. In addition, the sharp decline in manufacturing jobs that started in the late Clinton years and which continued throughout the Obama years has also been reversed. Over 480,000 manufacturing jobs have been added to the economy since Trump took office, compared to the 300,000 manufacturing jobs lost in the eight years under Obama.

Happily, the distribution of these jobs has been widespread, causing drops in Hispanic and African unemployment levels to 3.9 percent and 5.5. percent respectively, both new lows. Basic neoclassical theory predicts that regulatory burdens hit lowest paid workers the hardest. Hence, the removal of those burdens gives added pop to their opportunities and to the economy at large.

Trump’s domestic labor performance is even better than these numbers suggest. Too many state-level initiatives hurt employment, like raising the minimum wage or imposing foolish legislation such as California’s Assembly Bill 5, which takes aim at the gig economy. The surest way to improve the situation is to repeal these regulations en masse. But progressive prescriptions to strengthen unions cut in exactly the wrong direction.

Unions are monopoly institutions that raise wages through collective bargaining, not productivity improvements. The ensuing higher labor costs, higher costs of negotiating collective bargaining agreements, and higher labor market uncertainty all undercut the gains to union workers just as they magnify losses to nonunion employers, as well as to the shareholders, suppliers, and customers of these unionized firms. They also increase the risk of market disruption from strikes, lockouts, or firm bankruptcies whenever unions or employers overplay their hands in negotiation. These net losses in capital values reduce the pension fund values of unionized and nonunionized workers alike.

Employers are right to oppose unionization by any means within the law, because any gains for union workers come at the expense of everyone else. Of course, the best way for employers to proceed would be to seek efficiency gains by encouraging employee input into workplace operations—firms are quite willing to pay for good suggestions that lower cost or raise output. But such direct communications between workers and management are blocked by Section 8(a)(2) the National Labor Relations Act (NLRA), which mandates strict separation between workers and firms. This lowers overall productivity and often prevents entry-level employees from rising through the ranks.

So what then could justify this inefficient provision? One common argument is that unions help reduce the level of income inequality by offering union members a high living wage, as seen in the golden age of the 1950s. But that argument misfires on several fronts. Those high union wages could not survive in the face of foreign competition or new nonunionized firms. The only way a union can provide gains for its members is to extract some fraction of the profits that firms enjoy when they hold monopoly positions.

When tariff barriers are lowered and domestic markets are deregulated, as with the airlines and telecommunications industries, the size of union gains go down. Thus the sharp decline in union membership from 35 percent in both 1945 and 1954 to about 15 percent in 1985 led to no substantial increase in the fraction of wealth earned by the top 10 percent of the economy during that period. However, the income share of the top ten percent rose to about 40 percent over the next 15 years as union membership fell to below 10 percent by 2000.

But don’t be fooled—that 5 percent change in union membership cannot drive widespread inequality for the entire population, which is also affected by a rise in the knowledge economy as well as a general aging of the population. The far more powerful distributive effects are likely to be those from nonunion workers whose job prospects within a given firm have been compromised by higher wages to union workers.

It is even less clear that the proposals of progressives like Sanders, Warren, and Buttigieg to revamp the labor rules would reverse the decline of unions. Not only is the American labor market more competitive, but the work place is no longer dominated by large industrial assembly lines where workers remain in their same position for years. Today, workforces are far more heterogeneous and labor turnover is far higher. It is therefore much more difficult for a union to organize a common front among workers with divergent interests.

Employers, too, have become much more adept at resisting unionization in ways that no set of labor laws can capture. It is no accident that plants are built in states like Tennessee and Mississippi, and that facilities are designed in ways to make it more difficult to picket or shut down. None of these defensive maneuvers would be necessary if, as I have long advocated, firms could post notices announcing that they will not hire union members, as they could do before the passage of the NLRA.

Such changes to further weaken unions won’t happen all at once. But turning the clock back to increase union power is not the answer. It will only cripple the very workers whom those actions are intended to help.