Discovering the Hidden Listener: An Empirical Assessment of Radio Liberty and Western Broadcasting to the USSR During the Cold War

This overview of the impact of Western radio and Radio Liberty—from the listeners' perspective—addresses questions of audience size and listening trends over time, listeners' demographic traits and attitudes, and more. Based on more than 50,000 interviews with Soviet citizens, the book sheds light on what these broadcasts meant to listeners as the USSR moved toward a freer society. 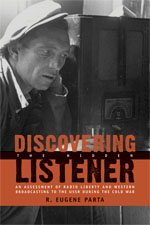 Discovering the Hidden Listener: An Empirical Assessment of Radio Liberty and Western Broadcasting to the USSR During the Cold War 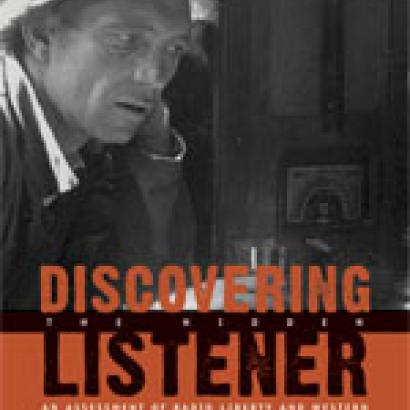 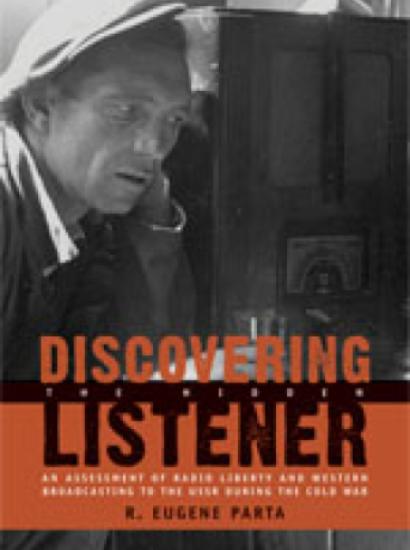 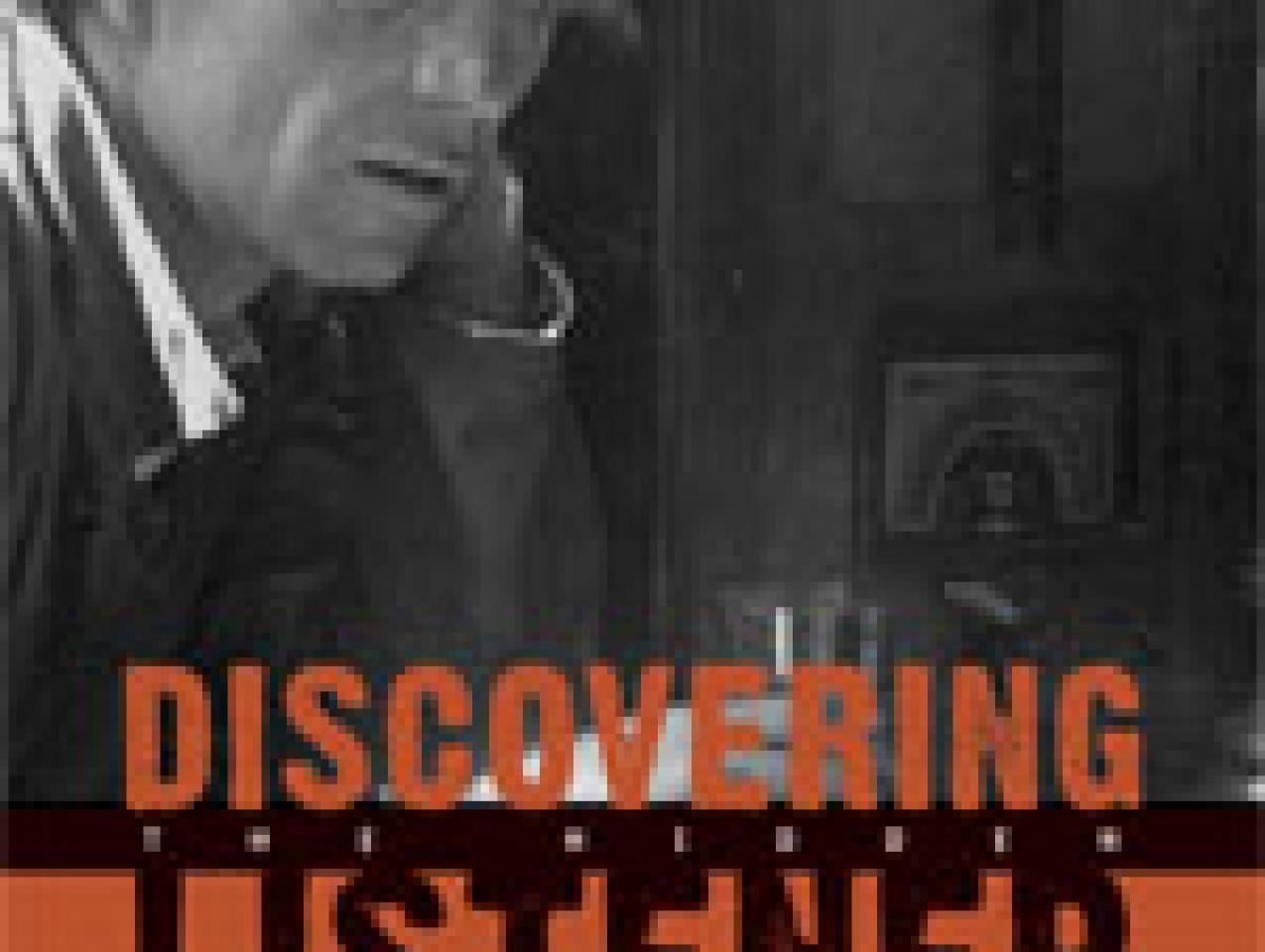 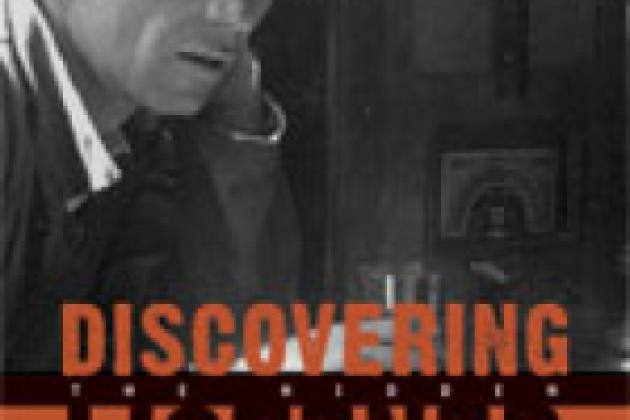 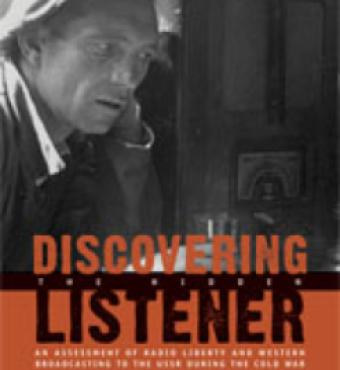 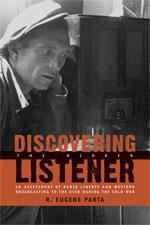 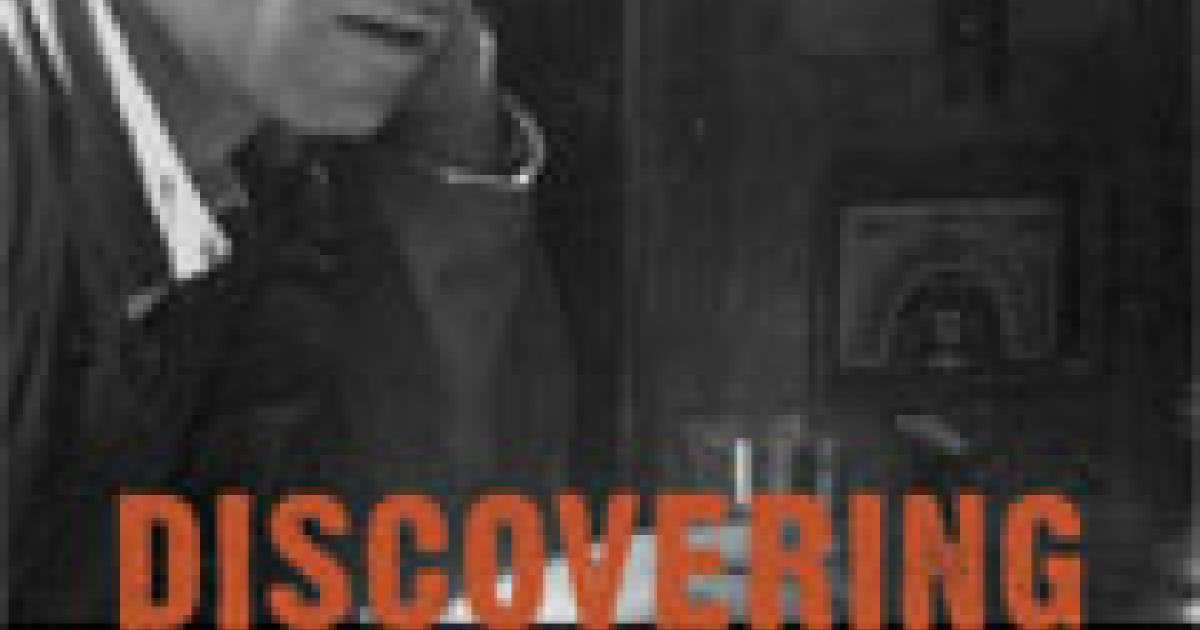 A pariah during the Cold War, Radio Liberty was ultimately accepted as a legitimate participant on the Russian media scene by the authorities themselves. How did it happen that Radio Liberty—once the most vilified of Western broadcasters in the Soviet Union—had amassed such a vast audience that it was able to experience its finest hour defending the same democratic forces that it had nurtured over almost four decades of broadcasting?

Based on more than 50,000 interviews conducted with Soviet citizens traveling outside the USSR during the period 1972–1990, this book attempts to answer the question from the listeners' perspective: How many listeners were there? Who were they? Why did they listen? How did they listen? What did the broadcasts mean to them? Did they make a difference? The author addresses audience size and listening trends over time, the position Western radio occupied in the Soviet media environment, listeners' demographic traits and attitudes, the evolution of the image of different Western broadcasters, and listeners' programming preferences. Through six brief case studies, he also looks at the role of Western radio in various crisis situations.

The book concludes with some observations about the ultimate impact of Western radio and Radio Liberty—what they actually meant to their listeners and how their influence may have inspired or reinforced other tendencies at work in the USSR as it moved toward a freer society.