Does California Need 770 New Laws? No. Will Any Move The Needle On What Needs Fixing? No.

Governor Newsom just finished signing 770 laws into the books, about 92 percent of those hitting his desk. Talk about writers’ cramp. But does the state really need so many new laws? 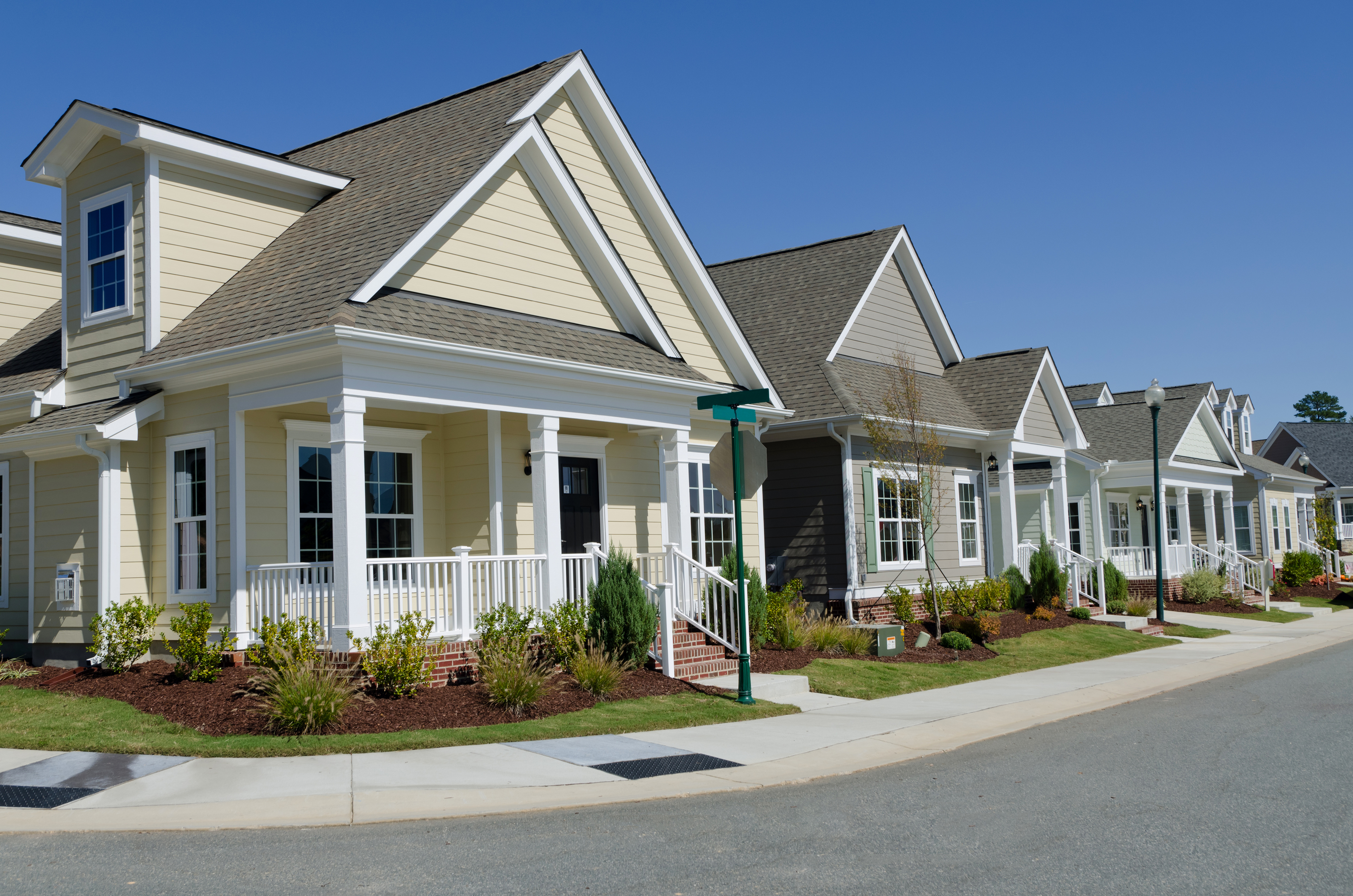 Does California Need 770 New Laws? No. Will Any Move The Needle On What Needs Fixing? No. 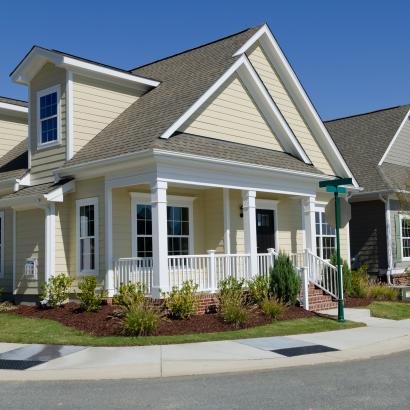 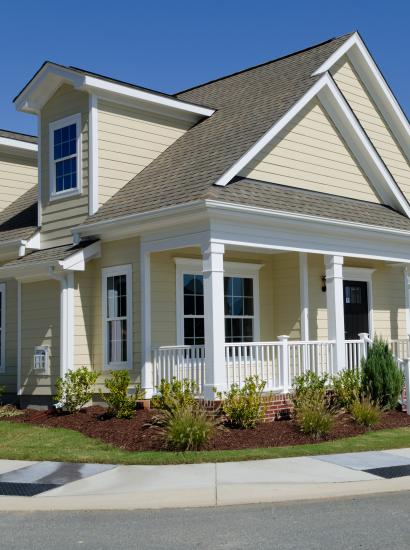 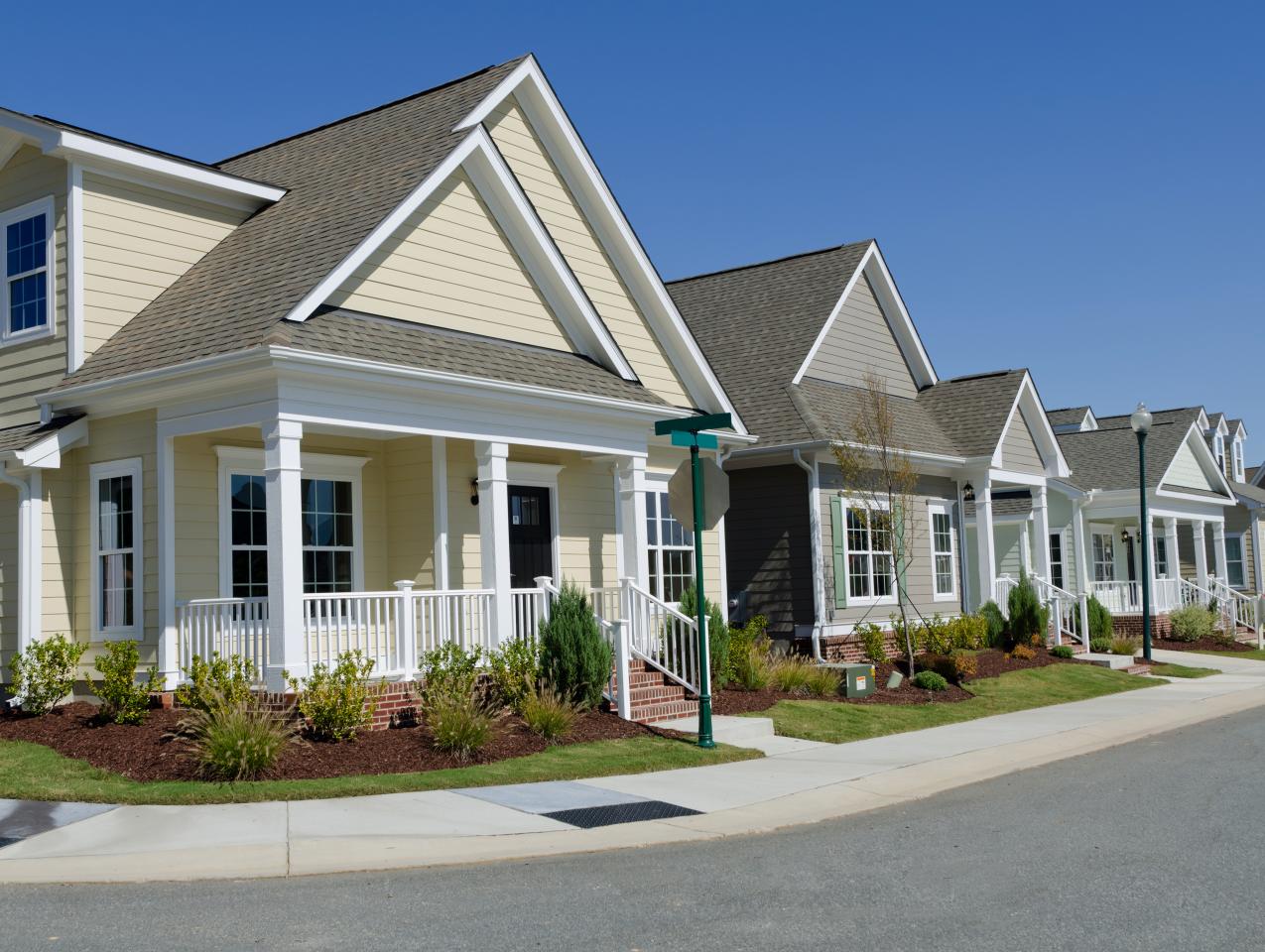 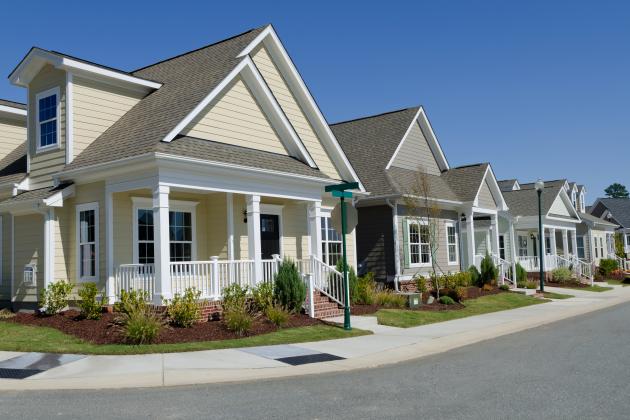 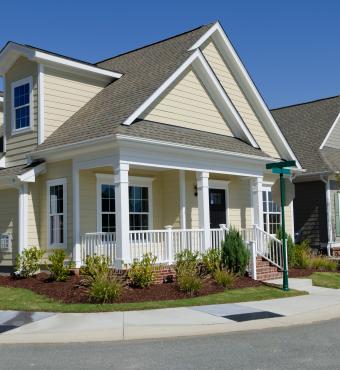 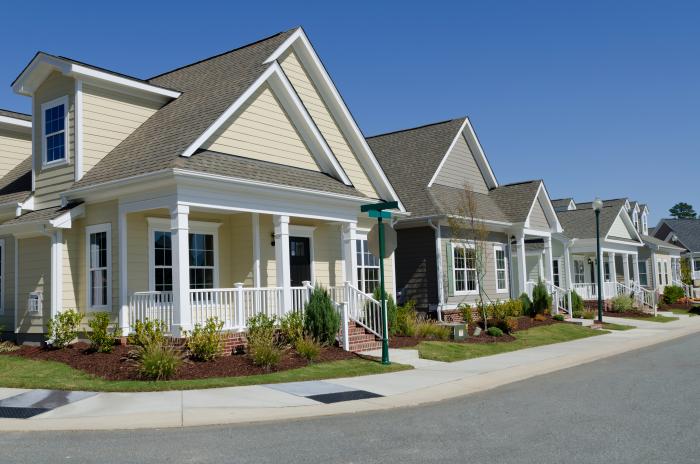 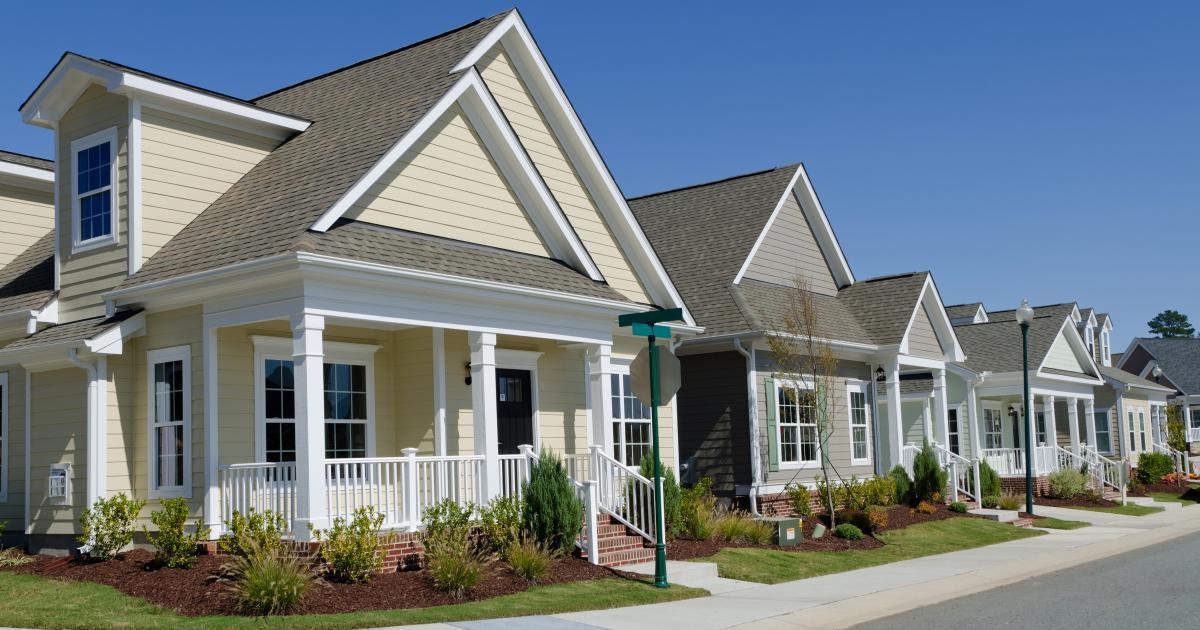 Governor Newsom just finished signing 770 laws into the books, about 92 percent of those hitting his desk. Talk about writers’ cramp. But does the state really need so many new laws? Some, such as requiring large retailers to offer gender-neutral toy sections, show that legislators not only have way too much time on their hands but have no understanding of how remarkably well a free marketplace serves consumer interests compared to what a government nanny chooses.

Other bills were intended to be major game changers, such as Senate Bill 9 (SB 9), which largely removes single-family-home zoning from many neighborhoods to increase housing density. SB 9 permits up to four units on a lot currently occupied by a single-family home by splitting the lot into two pieces, with each subdivided parcel potentially occupied by a duplex.

As you may imagine, many Californians objected strenuously to this bill because of their desire to preserve the existing neighborhood characteristics that single-family zoning provides, along with concerns about the increased competition for street parking and the adequacy of government services and infrastructure with higher density, including potentially overcrowded schools, parks, and playgrounds. And local governments are understandably concerned about state-imposed “one size fits all” solutions that supersede local control.

Some even go so far as to call those who want to preserve single-family zoning as “racist,” even though neighborhood redlining, which is widely criticized as a major reason behind postwar racial neighborhood segregation, is found to be unimportant in this regard.

But this year, the bill did pass, despite the objections of 240 cities. The main reason why the bill passed this year is that SB 9’s proponents modified the bill enough to get the votes needed.

But a funny thing happened while the bill was being modified. The changes took away almost any chance that this enormous zoning change would move the needle on increasing the housing stock. First off, homeowners need to own their home outright or be able to pay off their mortgage, because the mortgage contract prevents one from the little detail of subdividing the property. Second, to prevent “speculators” and those awful “corporate interests” from buying up single-family homes and turning around and filling them up with two duplexes, the law was modified to require that the owner live on the property for three years.

Those who were champions for this law seem to have taken their eye off the ball, as hardly any single-family homeowners will be able to afford to convert their property into multifamily housing. UC Berkeley’s Terner Housing Research Center estimates that owners of only about 5 percent of eligible lots could afford to do this. Whether they will build is another issue. And of course, this bill will almost certainly be challenged in the courts, and there are already plans for a ballot initiative next year to reverse this.

The problem with SB 9 is that it has created a war within California. This is not surprising, because those who live in single-family neighborhoods aren’t receiving anything in return. And the name of the game in politics is to compromise so that all sides get something.

So what should be done? How about building on vacant land? Even Los Angeles has nearly 30 square miles of vacant land. And the beauty of an ugly vacant lot, strewn with lord-knows-what, is that it will be in almost everyone’s best interest to build new housing on that land and beautify the area. Include new schools, parks, recreation facilities, together with mixed-use space. And if that land is built up to a density of about 20,000 people per square mile (about the same as the West LA neighborhood of Palms, and far less than Koreatown, which is nearly 50,000 per square mile), then we come close to being able to house 600,000 people. And if land isn’t enough, there are retail spaces throughout LA and California that are dying since the pandemic began. Turn those into residential space, along with recreational facilities, food courts, and restaurants and cafés, so that all can benefit.

It shouldn’t boil down to pitting Californians against one another to build more housing. Why haven’t the above solutions been tried? Because these changes would almost certainly involve entering the mother of all regulatory swamps. What to do? How about deregulating the complex web of California housing rules?

The error with creating more and more laws in California is when legislators don’t get to the bottom of what needs fixing and instead try to paste over underlying issues. Regulatory reform is needed to fix California’s housing problems, because state regulations drive up building costs enormously, to the point where “affordable” housing can cost over $1,000 per square foot to build in the state. How about nearly $1,000,000 for an 858-square-foot apartment for low-income families? Really? Absolutely.

And what of the new gender-neutral law for toy displays? Well, the last time I was in the toy department, I was at my local Costco, and I didn’t see any aisles for boy’s toys or girl’s toys. Just toys. Lots of them (it was the holiday season). You see, the smart folks who are trusted by their shareholders to turn a profit are already marketing gender-neutral stuff, in particular clothing, as over half of young folks shop outside gender lines for their threads.

Don’t worry, California legislators, we have you covered. No harm will be done to those shopping for toys or clothes or almost anything else that retailers sell. They are way ahead of you; If consumers want gender-neutral merchandise, then capitalism will provide gender-neutral merchandise, all in the name of making a profit. You know, the earnings paid to those who provide their capital, and after paying taxes on their profits that help fund state, local, and federal government operations.

Legislators, how about getting to work on housing regulations?