The EPA Bows To Activists

In Washington, politics and lobbying trump science at the expense of the economy. 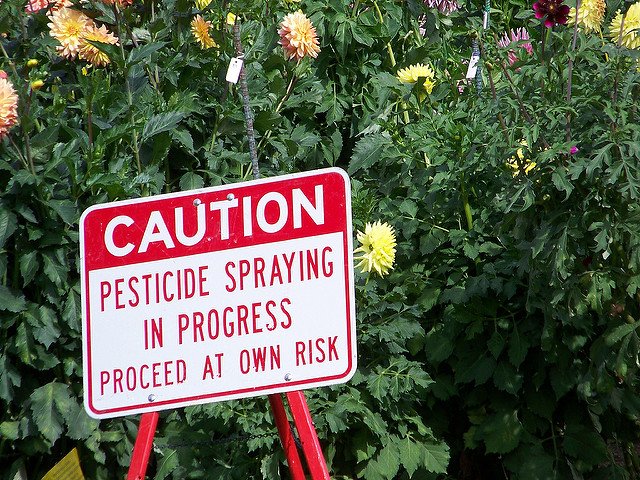 The EPA Bows To Activists 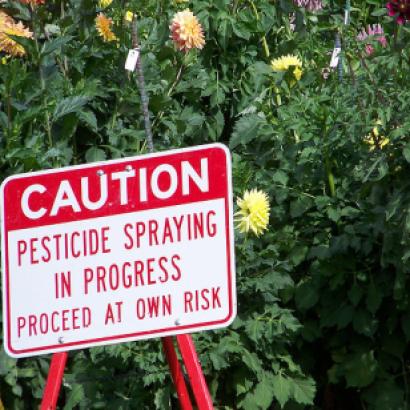 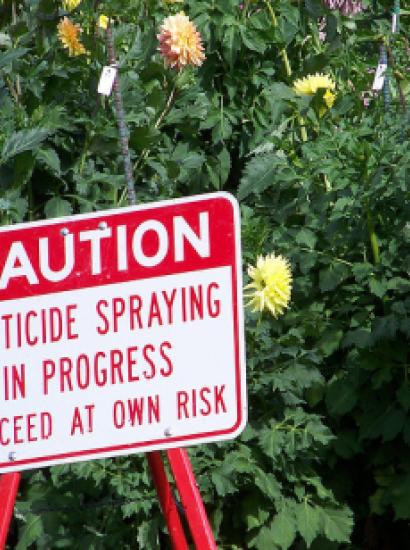 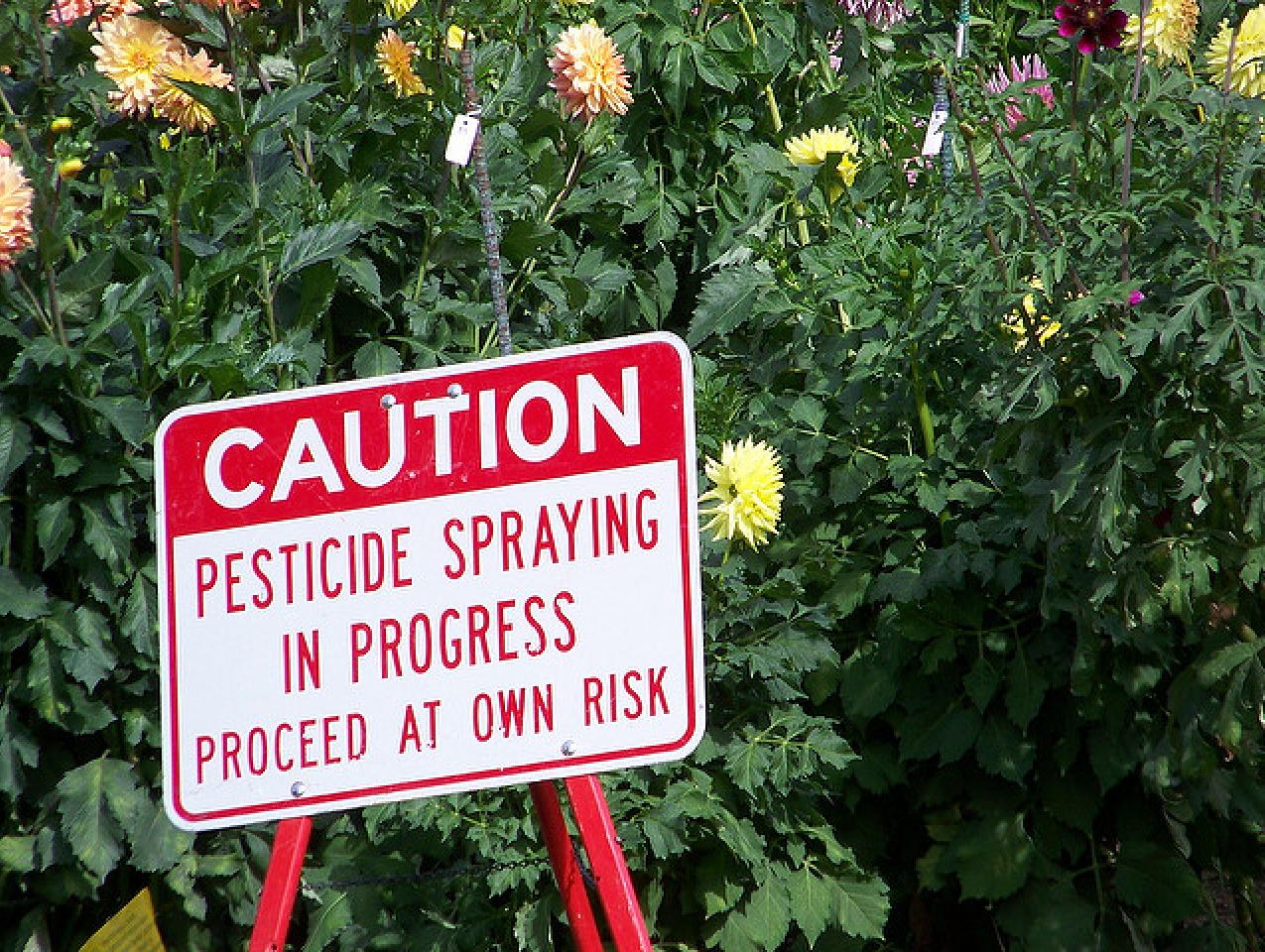 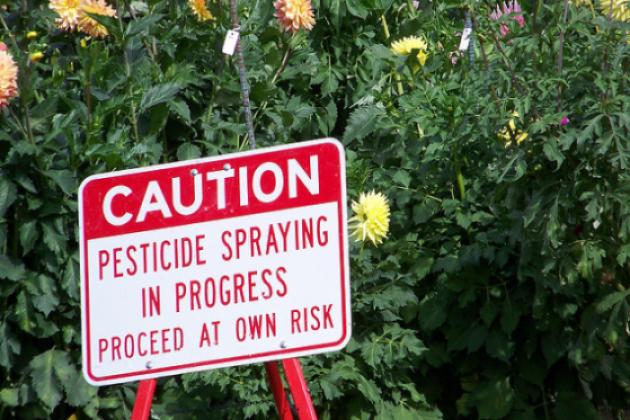 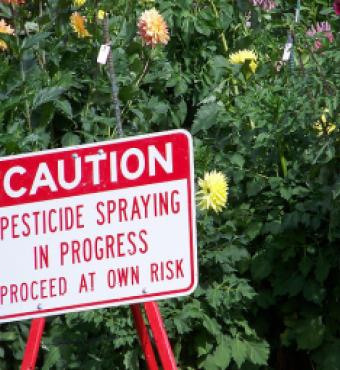 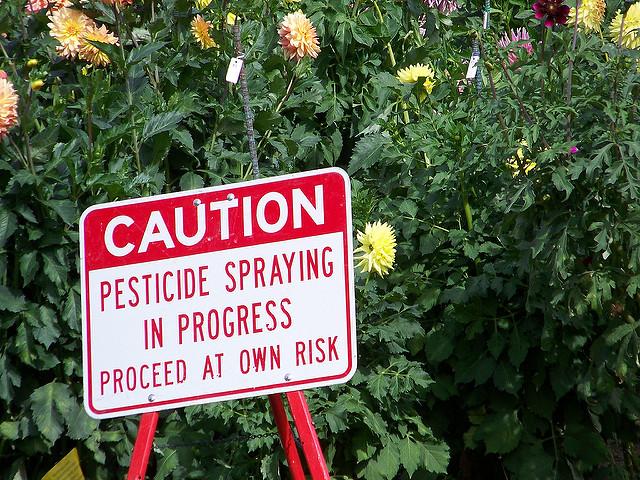 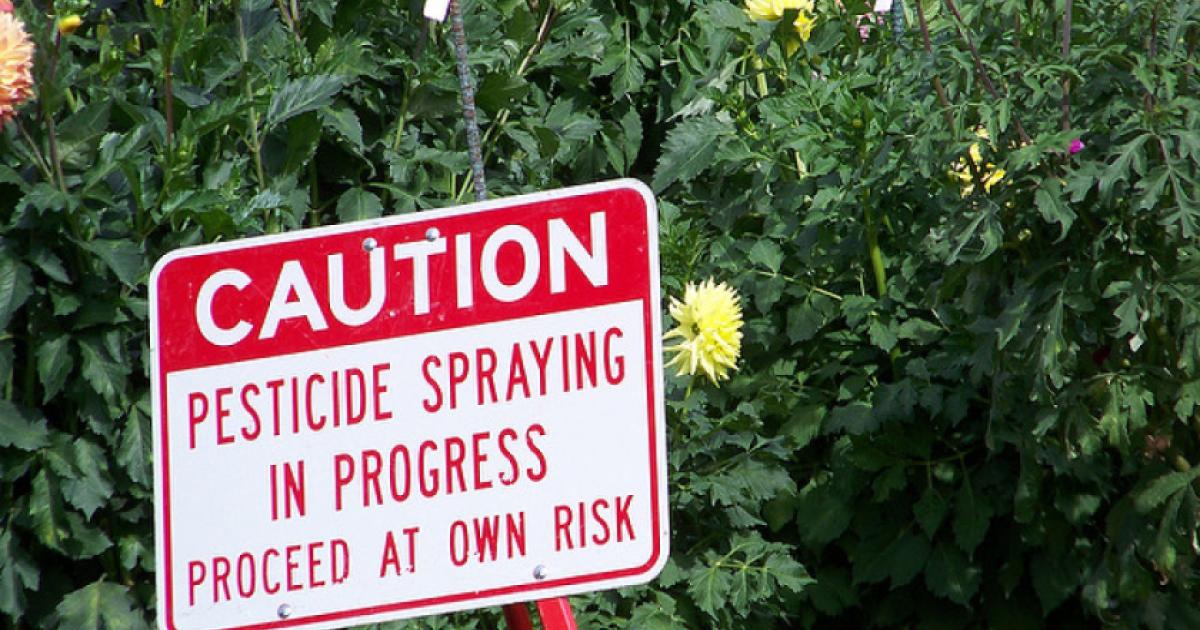 The Environmental Protection Agency, which I have described elsewhere as “the worst regulatory agency in the history of the world,” sometimes does get things right. Well, sort of right.

That’s what happened earlier this year when it issued its “preliminary assessment” of imidacloprid, the first commercially available, widely used neonicotinoid pesticide (“neonic,” for short).

Neonics—90% of which are applied as seed-treatments rather than sprayed on crops in the field—are taken up into the plant so that they target only the pests that feed on the crop, minimizing exposure to humans, animals, and beneficial insects. Hailed as a major technological and environmental breakthrough when introduced in the mid-1990s, neonics have lately been relentlessly condemned by anti-pesticide activists, who claim they’re causing a ‘bee-pocalypse’—a widespread decimation of bee populations.

Those claims have by now been thoroughly debunked. (See, for example, this and this.) Globally, the number of honey bee colonies has risen steadily for more than half a century—and specifically for the entire twenty years that neonics have been on the market; and most scientists agree that habitat loss, disease, and parasites (particularly the deadly Varroa mite) are the major reasons why bees are currently at risk. Actual data seem not to deter the activists, who continue to pour enormous resources into a well-orchestrated regulatory, legal, and public relations campaign to get these popular, state-of-the-art pesticides banned.

Uncharacteristically, EPA’s imidacloprid assessment reached conclusions that were good news for farmers and the agriculture sector—and devastating to many activists. But you’d never guess that from press headlines like, “EPA Says Pesticide Harms Bees in Some Cases,” which ignored or buried the positive aspects of regulators’ findings.

Three significant conclusions in the EPA’s assessment will be a boon to America’s farmers. First, it exonerated imidacloprid seed treatments from posing a risk to honeybees. The tiny residues detectable in the pollen and nectar that are found in treated crops are too small to do significant harm to the bees. This is an extremely important finding, because anti-pesticide activists have been striving for years to discredit prophylactic, or preventative, uses of pesticides. Seed treatments are the most ubiquitous prophylactic pest control: They are cheaper, simpler to use and have fewer environmental impacts than spraying. That has led activists to claim that bees are being harmed by pesticide residues they encounter in neonic-treated crops, in order to discredit seed treatments and prophylactic pest control. The EPA’s conclusion severely undermines this argument.

Second, the EPA determined that there was a “No Observable Adverse Effects Level” (NOAEL) for honeybee exposure to imidacloprid of 25 parts per billion (ppb). According to Assistant Administrator for Chemical Safety and Pollution Jim Jones, if nectar brought back to the hive by worker bees had more than 25 parts per billion of the chemical, “there’s a significant effect” of fewer bees, less honey and “a less robust hive.” But, he said, if the levels were below 25 ppb, it was as if there was no imidacloprid at all, with no ill effects. This finding is significant because neonic residue levels in nectar and pollen for imidacloprid seed-treated crops typically fall in single digits of ppb—far below this threshold. It will be tough to argue that bees are being harmed by neonic residues that fall so far below the “No Observable Adverse Effects Level.”

Third, the EPA’s assessment found that neonic residue levels in corn, the largest U.S. crop and biggest neonic user, posed no problem for bees. (Neither did the neonic residue levels found in most vegetables, berries and tobacco.) Since over 90% of the U.S. corn crop is neonic-seed-treated, this is a reassuring verdict for the growers of America’s largest-volume export crop.

But the EPA’s assessment wasn’t so favorable (or accurate) for two other crops—cotton and citrus—in which imidacloprid residues in pollen and nectar registered higher than 25 ppb, supposedly posing a threat to bees. In reaching its conclusions about cotton and citrus—two crops for which neonics are considered essential—the EPA ignored persuasive scientific evidence to the contrary.

Gus Lorenz, Distinguished Professor of Entomology at the University of Arkansas, has loudly disputed the EPA’s conclusion on cotton. His team performed perhaps the largest ever sampling and collection of pesticide residues in row crops, adjacent foliage, and soils, concentrating on the mid-South region of the United States. Their survey showed "fairly high levels" of neonics when seed-treated cotton plants first sprouted, but here’s the rub: by the time the plants blossomed and became attractive to bees, the pesticide was below the 25 ppb threshold level in pollen and undetectable in nectar.

Lorenz and his team shared all this data with EPA but none of it appeared in the assessment. "They are well aware of it,” Lorenz said, “but they ignored it in their review and that concerns us.” Why would they do that? “This is not about science,” he concluded, “It's about politics."

Another glaring omission in EPA’s analysis was the impact that the loss of imidacloprid would have not just on cotton growing in Arkansas and the mid-South—where 100 percent of cotton fields are infested with leaf-feeding thrips—but on the hundreds of thousands of jobs dependent on the ginning, warehousing, transporting, and exporting of cotton, and these are often in communities with few economic alternatives.

The EPA also made no attempt at comparative risk assessment for cotton—comparing the use of neonics with the environmental impact of the pre-neonic alternative treatment for thrips-infested cotton fields. To achieve equivalent thrips control, the use of neonics requires only a few ounces of human- and animal-safe neonic seed coating to replace a roughly five pounds-per-acre application of a slurry of the insecticide Temik that is highly toxic to humans and animals. Thus, the use of neonics is a huge advance for human health and results in a major reduction in the environmental footprint of cotton cultivation.

The story is much the same for citrus—about which I’ve written previously, including here and here. Imidacloprid is used as part of a rotation of neonics, which are applied as a soil drench around the base of young citrus trees. It is the only currently available effective defense against the Asian citrus psyllids that infect citrus trees with huanglongbing (HLB), the deadly “citrus greening” disease. HLB is already devastating Florida’s citrus industry, with the USDA’s February 2016 production estimate showing an industry decline of 71% from its peak production in 1997-1998. HLB threatens to wreak comparable havoc on groves in Texas and California.

Curiously, the EPA’s technical briefing on the imidacloprid risk assessment identified only foliar—not soil drench—applications of the neonic as leaving residues above the 25 ppb level that threatens bees. However, at least in Florida where HLB has been most devastating and where research to combat it has been centered, foliar spraying is highly discouraged if not prohibited to growers, lest it promote psyllids’ resistance to the soil applications that have proved most effective. The EPA’s assessment seems to have overlooked this detail.

Thus, it is quite possible that the EPA’s singling out cotton and citrus applications of imidacloprid as posing harm to bees had more to do with politics than science: Bees, it turns out, are not at all necessary to pollinate cotton or citrus. Hence, impugning neonic use on these self-pollinating crops may look like an easy and cost-free concession to the anti-pesticide activists. But a “freebie” for the environmentalists won’t be free for others. Since bees aren’t needed in cotton fields or orange groves—even though growers have long allowed them into their groves to make premium orange blossom honey—they will be increasingly unwelcome and banned from cotton and citrus acreage as a consequence of EPA’s dubious negative assessment.

That would be another blow to the historically symbiotic partnership between farmers and beekeepers.

And there’s another shoe waiting to drop. The EPA has yet to complete imidacloprid assessments on other crops. Legumes, melons, tree nuts, herbs and, ominously, soy—America’s second-largest export crop by volume—remain under study, with results promised by December of 2016. The EPA already has a checkered record on soy. In October 2014, it issued a puzzling negative assessment of the efficacy of neonic seed-treatments in soy production—an assessment roundly criticized by the U.S. Department of Agriculture and contradicted by field research. (In any case, the EPA has traditionally been concerned with the safety of pesticides but left considerations of efficacy largely to users.)

The EPA’s conclusions concerning these remaining crops could be heavily influenced by anti-pesticide activists, who won’t take the positive aspects of the EPA’s imidacloprid assessment lying down. They are almost certain to gin up a new round of agitation and an avalanche of spurious studies to cast doubt on and discredit the EPA’s findings, while pressuring the agency to toe their anti-neonic line—especially as regulators assess the other neonics.

A critical question is whether the EPA will be guided by sound science in completing its imidacloprid and other neonic assessments scheduled to emerge this year, or whether regulators will cave in to the anti-pesticide activists, as may have happened when EPA threw cotton and citrus to the wolves in its recent assessment. Anti-pesticide activists are sure to be all over this issue throughout 2016, so farmers and the agribusiness sector will need to be vigilant to protect their interests (and those of society at large) in Washington, where science is often trumped by politics, lobbying, and mythology.