We need pollution regulation, but not the kind the federal government is offering. 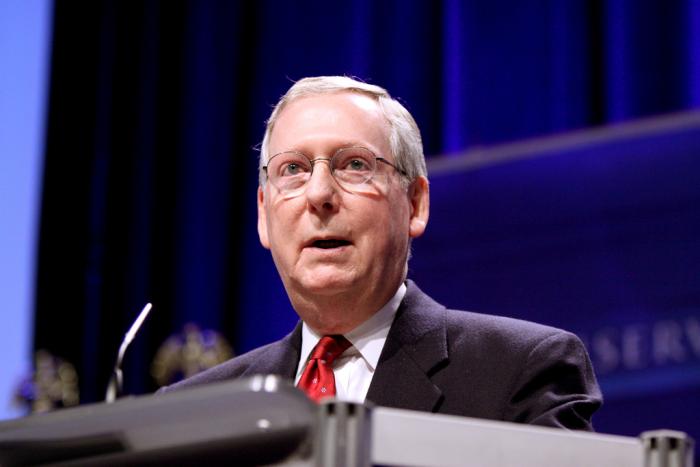 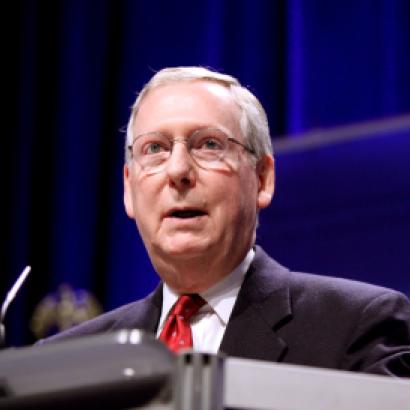 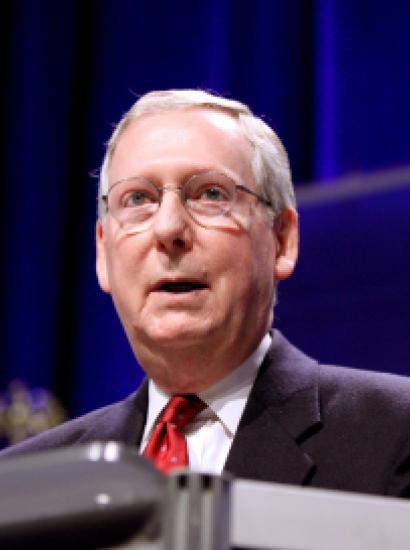 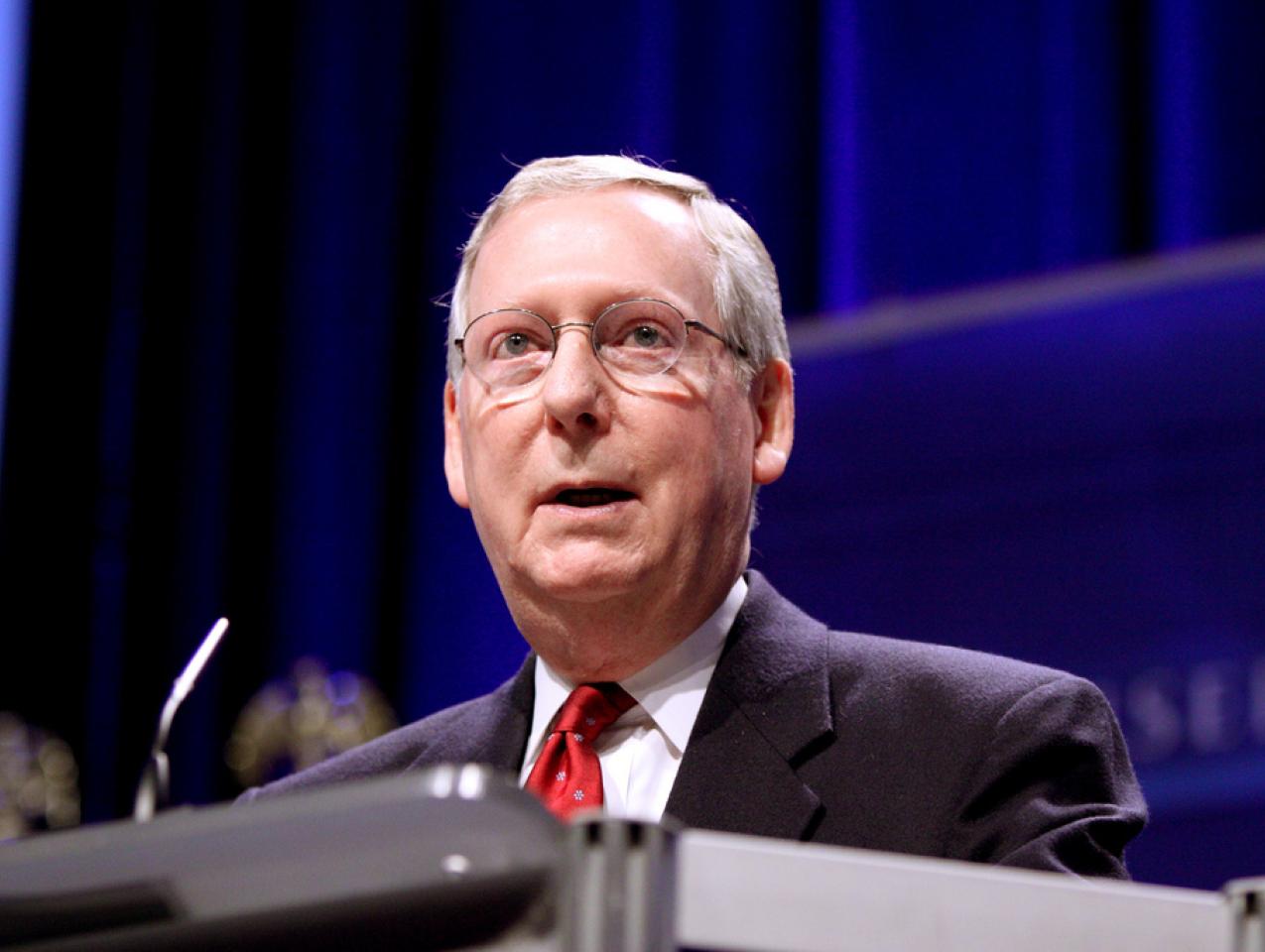 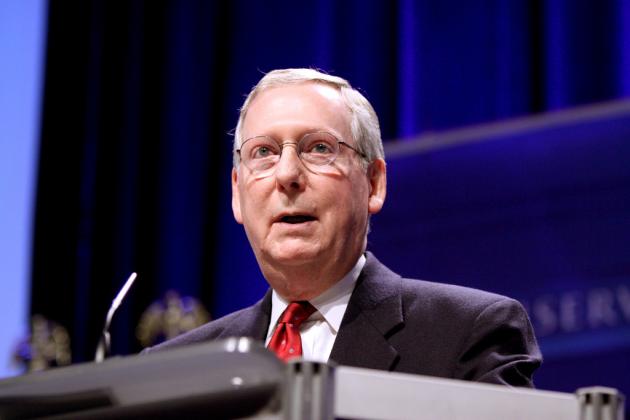 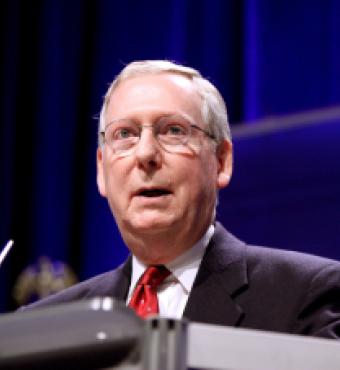 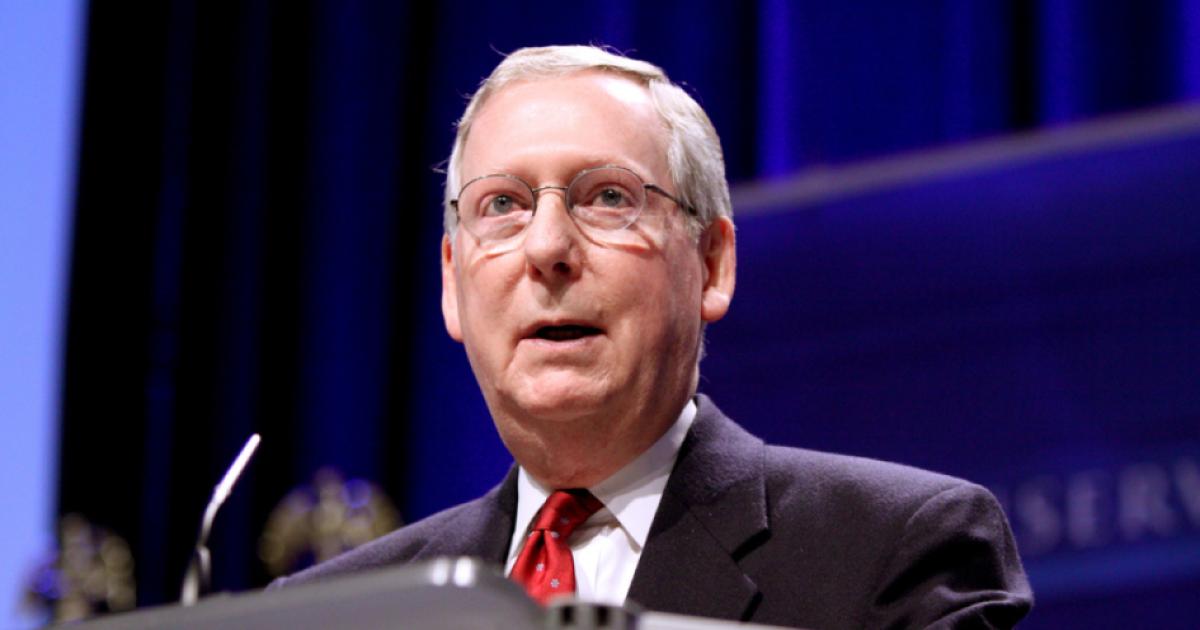 This past week in the Wall Street Journal, Kenneth Hill, the public utility regulator from Tennessee, joined Kentucky Senator Mitch McConnell in advocating that states boycott the EPA’s Clean Coal Plan (CPP) under the Clean Air Act of 1990. The plan would require the state to reduce the amount of carbon dioxide emissions so that by 2030 they are 30 percent below the 2005 levels. In making his case, Hill challenges EPA administrator Gina McCarthy’s soothing assurances that nothing in the EPA’s Clean Coal Plan will throw a monkey-wrench into coal operations, because “our rule creates a dynamic where cutting carbon pollution and investment decisions align.” That assertion is inconsistent with the report of the North American Electric Reliability Corp., which foresees major threats to transmission reliability, depending on exactly how the Clean Coal Initiative plays out on the ground. Indeed, it is far from clear whether sweeping new measures should be introduced to tackle this problem, especially since the EPA’s own figures show that emissions levels in 2013 were 9 percent below those in 2005.

Hill argues that the states should require the federal government to assume full responsibility for any Federal Implementation Plan, or FIP, that will govern those states that refuse to adopt a state implementation plan or SIP on their own. As of present, it is not clear whether this final confrontation will take place. Before that can happen, the courts will have to resolve the looming challenges to the EPA’s proposed rule, now that the EPA has pushed the envelope of its not inconsiderable statutory authority to regulate pollution.

The most notable opponent to the Clean Air Act is Harvard’s constitutional law Professor Laurence Tribe, who is a paid consultant for the Peabody Energy, whose wholesale denunciation of the EPA’s CPP for “burning the constitution” has attracted a strong dissent in forceful testimony before Congress from his own Harvard colleagues, Jody Freeman and Richard Lazarus, and from Richard Revesz, former NYU Dean and current head of the Institute for Policy Integrity.

The issues are complex and their resolution depends in large measure on understanding the ways in which the EPA’s CPP exercises its power. As is well explained by Mario Loyola in National Affairs, the devils lie in the details. His account is strongly at odds with Revesz’s claim that the EPA’s CPP program is just another chapter in the long-partisan tradition of effective pollution control.

The nub of the difficulty here is this: traditionally, the Clean Air Act pays homage to federalism by having the EPA set National Ambient Air Quality Standards (NAAQs), leaving it to the states to figure out how best to meet the national target in pollution control while knowing that the federal government can override them with its own FIP if the plan is not regarded as sufficient. Typically these SIPS were implemented under Section 112 of the CAA, which left it to the states to decide “the best system of emission reduction” (BSERs) to meet that standard. Generally, these were understood to let SIPs determine what technology to use to reduce pollution on a facility-by-facility basis.

The big difference with the CPP plan is that it takes these BSERs to the next level by announcing that SIPs should address four discrete “blocks” of issues that include modification of facilities but go beyond that to cover substitution of both natural gas and renewable energy for coal, and to taking measures to reduce the demand for energy within the state. Once the EPA proposed these additional measures, it became doubtful that it could act, as it traditionally had done, under Section 112, which deals only with emissions controls.

To avoid this problem, the EPA has asserted that it can regulate carbon dioxide emissions under Section 110, without regard to these limitations. Unfortunately, it appears as if resorting to Section 110 is only possible if regulation cannot be done under Section 112, which could be invoked now that the Supreme Court in its 2007 decision in Massachusetts v. EPA declared carbon dioxide a pollutant subject to EPA regulation. Unfortunately, the official text of the statute is of somewhat uncertain status because of the way in which it deals with two different versions of the 1990 CAA that were not fully reconciled in conference. The printed version limits the power of the EPA, while an alternative reading does not. Judicial decisions have pointed to a narrow reading of the EPA’s authority. Professor Tribe is surely correct to say that the EPA should not be accorded any administrative deference in deciding which version of the law controls. More likely than not, he is also correct to claim that the printed version, done without an eye to the current controversy, should be accorded presumptive validity. In general, it is wise to have two different pathways to regulate the same types of pollution. Indeed, adopting this reading could abort the CCP before it gets off the ground.

Structurally, however, the CPP is subject to stronger objections that may yet play out in court. It is one thing to let the EPA specify the best technology for controlling pollution from a given source. It is quite another to allow it to venture into regulating the transmission and consumption of electrical power, especially since the first of these tasks is governed by the Federal Energy Regulatory Commission, or FERC, which normally leaves these issues to state control. This peculiar jurisdictional line up means that the FIP may not be able to incorporate any of the last three approaches that the EPA wants to be included in SIPs, at which point slashing carbon dioxide output from coal plants could require wholesale plant closings under the as-yet-stated FIP which may only be able to attack facility emissions directly.

EPA’s McCarthy praises the flexibility of her plans, by noting that the EPA “can look at stringency, timing, phasing-in, glide path,” and a lot else to make sure that grid reliability is not impaired. But therein lies part of the problem, for the question is just how much discretion should the EPA have in making decisions that could cost individual states and firms billions, especially since it appears that its direct regulatory authority to implement on its own only direct regulation of emissions from designated facilities. It looks therefore that the threat of very heavy direct cuts in output could be used to lever states to make alterations in local policy that the EPA is powerless to impose under its own authority. At this point, the crafty game of extending powers through threats does give rise to a serious constitutional challenge, as the EPA seeks to implement indirectly measures that it could not impose directly.

These difficulties are further compounded by the way in which the EPA sets its targets for different states, which, as Hill notes, could vary from as little as 11 percent in North Dakota to 72 percent in Washington. The huge differences are based on various local factors that relate to the ability to control carbon emissions. But the whole approach has to be taken with a grain of salt, given that the harm from carbon dioxide (which is itself the subject of serious scientific dispute, well summarized by Professor Judith Curry) in no way depends on the place from which it enters into the atmosphere, so that there is no issue of singling out dirty targets to clean up traditional forms of pollution in, say, high-sulfur areas.

Indeed, one great tragedy of this entire unfortunate episode is that it pushes further down the road any coherent way to deal with all forms of pollution. As I have previously argued, the best way to attack this problem is to direct attention to pollution outputs and not to elusive BSER standards under which it is not possible to ask the simple question of whether any particular reduction in pollution output is cost-effective. There could be a far more rapid shift to efficient coal plants if the EPA did not erect consistent barriers to getting new coal plants into service.

The huge level of discretion on these matters has given rise to the question of whether the coal companies can challenge the regulations on the grounds that they constitute a taking of private property without just compensation. On this point, Tribe’s claim that they can under current law is wholly unconvincing. The control of pollution lies at the heart of the government’s power to regulate under even the narrowest view of the takings clause. The effort to claim that somehow the EPA’s CPP “singles out” the coal industry for special treatment triggers one of the touchstones for a taking under modern law. But that principle usually applies to single parcels of land, not entire industry groups, so that it is highly unlikely that the coal companies could make out regulatory taking, under of all cases, Penn Central Transportation Co. v. New York City, which I noted in a recent column represents an indefensible expansion of state regulatory power to the confiscation of air rights when no threat of nuisance exists at all.

Tribe’s opponents, such as Revesz, Freeman and Lazarus, are therefore right to ridicule this constitutional argument. But their criticisms do not answer a more serious charge that can be levied against the CPP. Even if the end of pollution control is manifestly legitimate, the choice of means should be subject to higher levels of review than are often applied today. More concretely, the ability to set wildly different targets for different states opens up the real possibility that the EPA could help its political friends and hurt its political enemies. Right now, the courts are far too weak in the way in which they scrutinize this means-end connection in pollution. They should ratchet up their scrutiny of individual EPA determinations on carbon dioxide to see if they bear any relationship to sensible pollution control strategies, which on balance they do not.

At this point, the legal survival of the EPA’s CPP is anyone’s guess. Much will depend on the EPA’s own guidance documents about FIPs, which should come down this summer. But it is dangerous business to let the EPA take the coal industry hostage by this set of aggressive maneuvers. The Supreme Court’s initial wrong was Massachusetts v. EPA, which wrongly held that carbon dioxide counted as a pollutant under the Clean Air Act.

The simple point is that carbon dioxide raises unique issues that cannot be sensibly addressed within the basic Clean Air Act framework, which is why Congress should now legislate to take this confused matter out of the EPA’s hands. One central part of this technology is to ask the extent to which private incentives are likely to reduce overall carbon dioxide output, in light of improved technological efficiencies. A second key element is to develop a constructive national scheme that first updates the EPA’s 2009 endangerment finding on carbon dioxide, and then looks for a more even-handed regulatory scheme that does not hold an enormous dagger over the entire coal industry.