A Continent that doesn’t spend on defense and thinks ‘peace’ is a form of power still needs America. 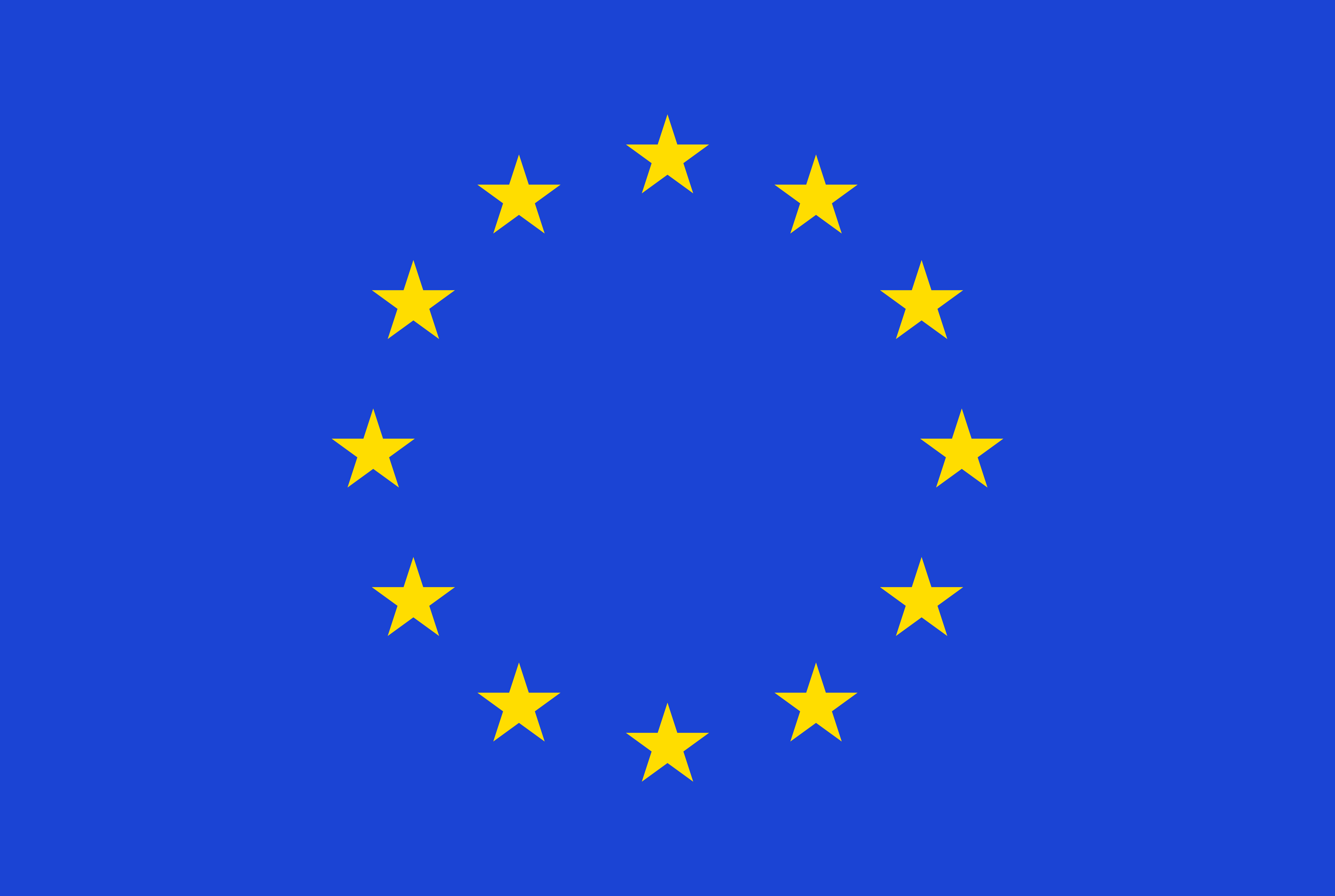 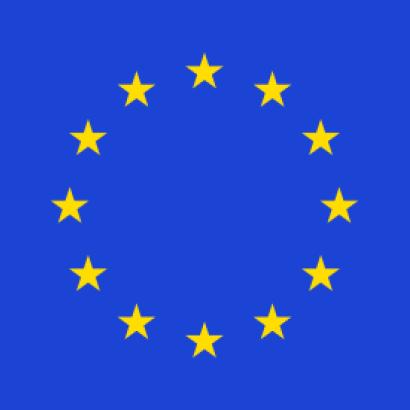 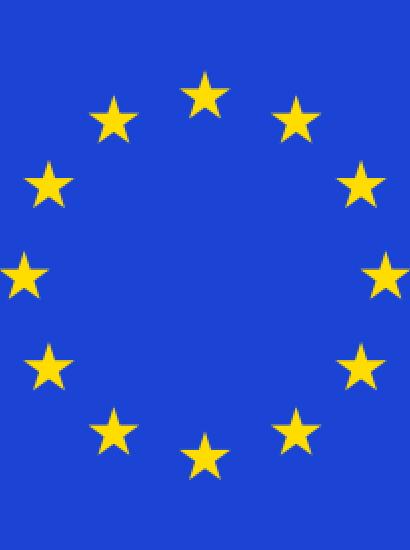 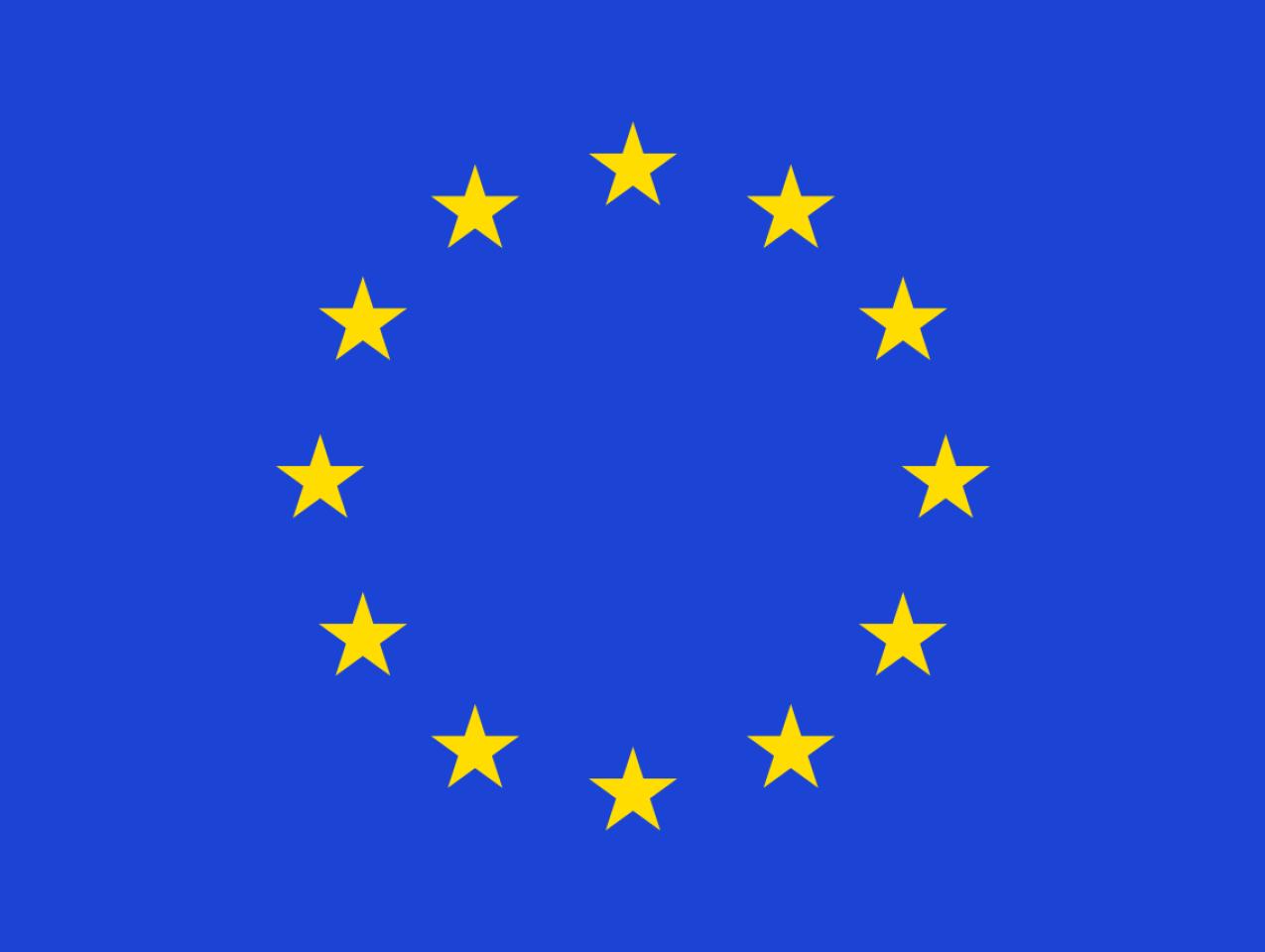 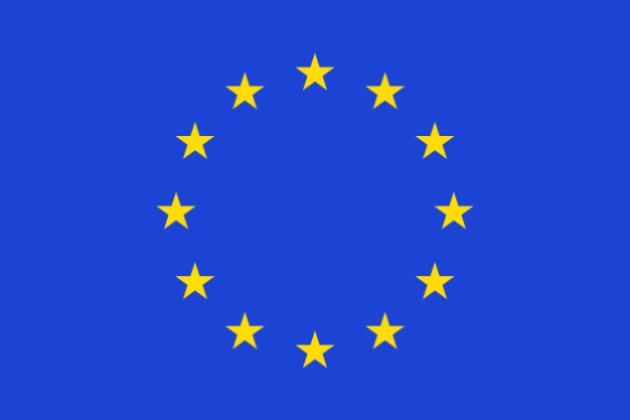 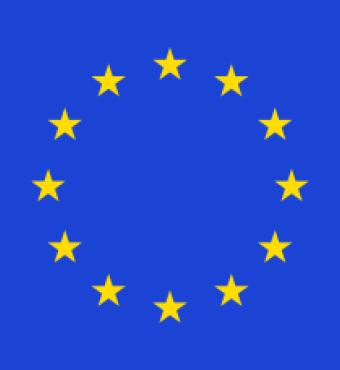 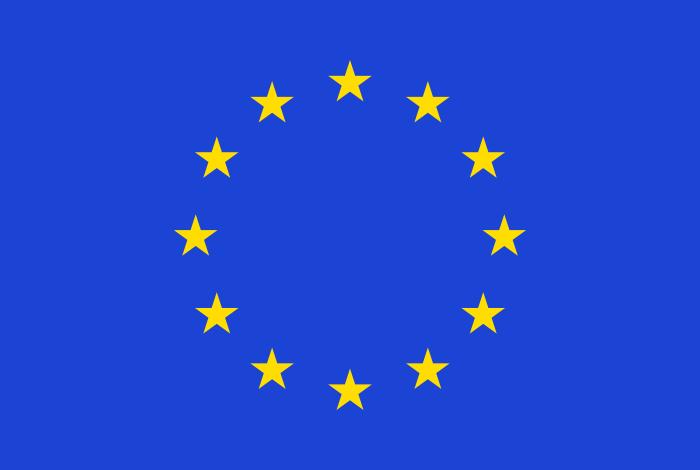 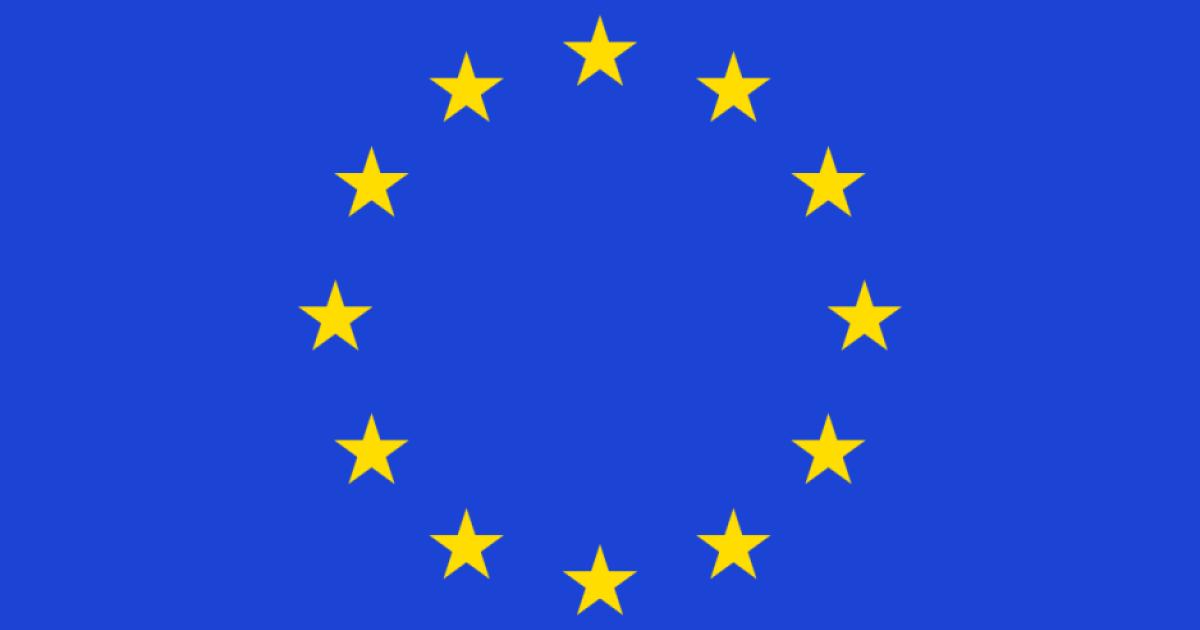 In the Bavarian beer tent, the unnamed target was instantly identified as Donald Trump when Chancellor Angela Merkel declared an end to those balmy days “when we could rely completely on others.” Now, “we Europeans must take our destiny into our own hands.”

Of course, Europe could and should. The Continent weighs in with 500 million people, with as many troops as the U.S., and a gross domestic product just shy of America’s. So why has the European Union always punched below its weight? Because a group of nation-states, no matter how closely bound, do not a single strategic player make.

A subscription is required to read the full article "Europe’s Struggle To Take Its Destiny Into Its Own Hands."