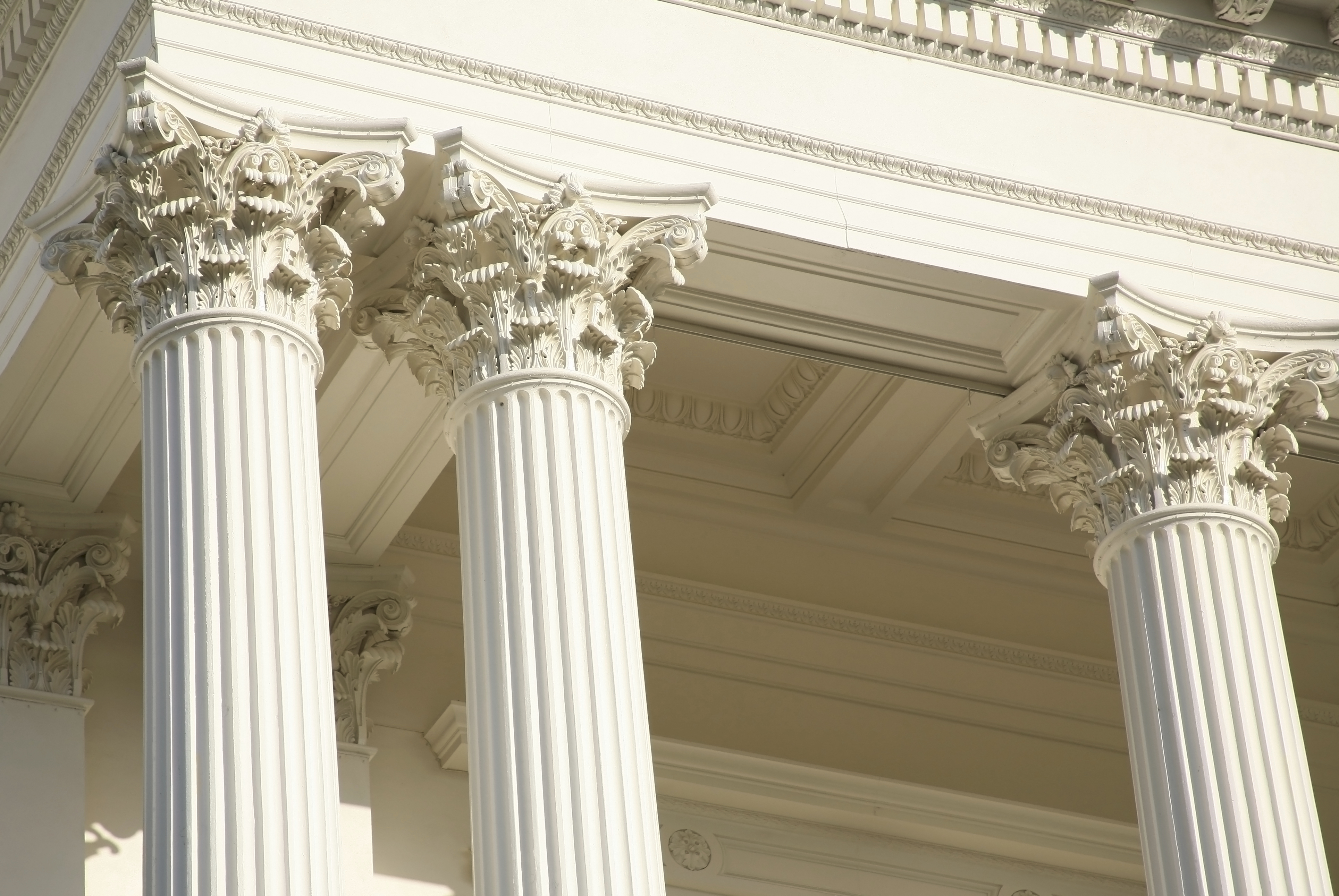 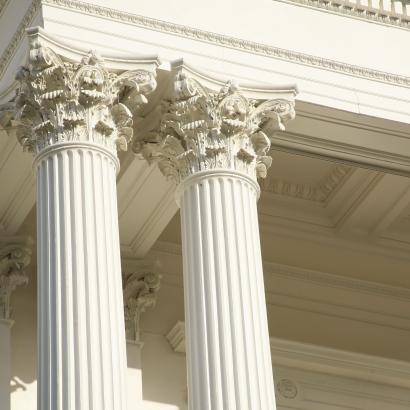 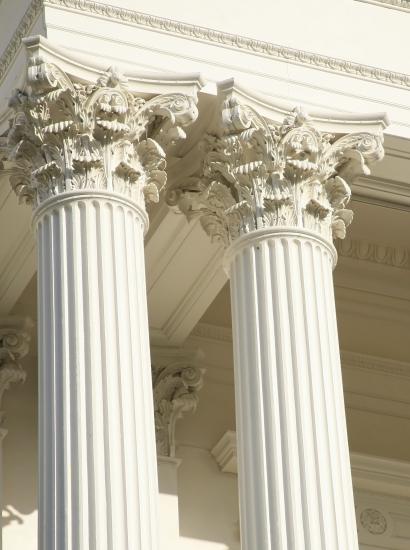 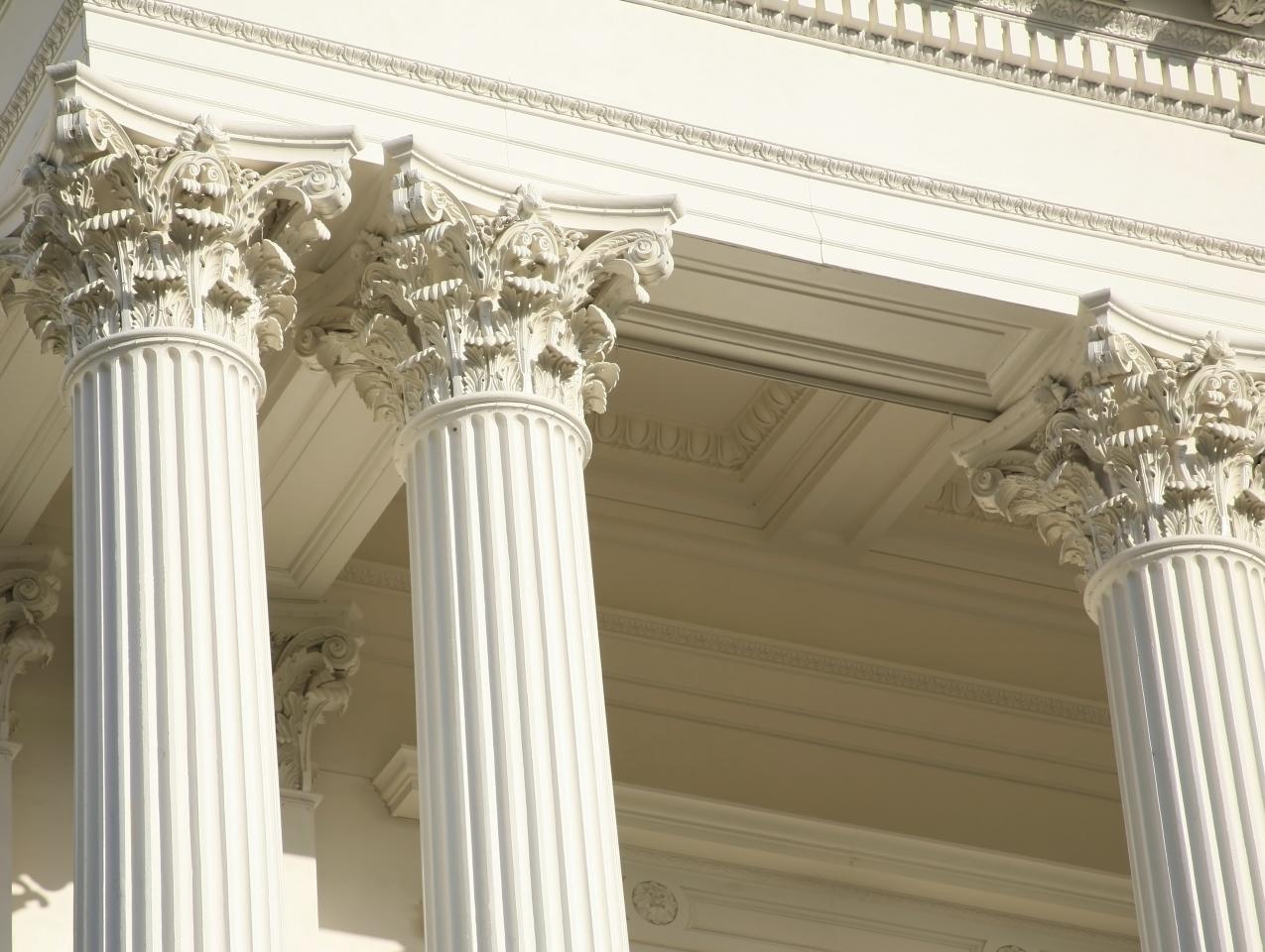 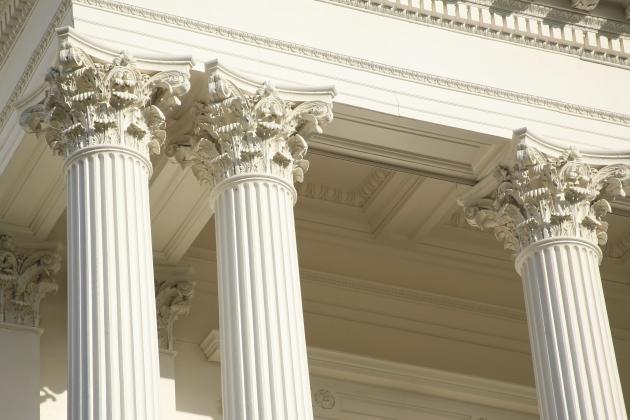 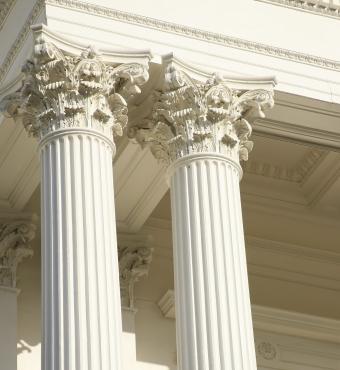 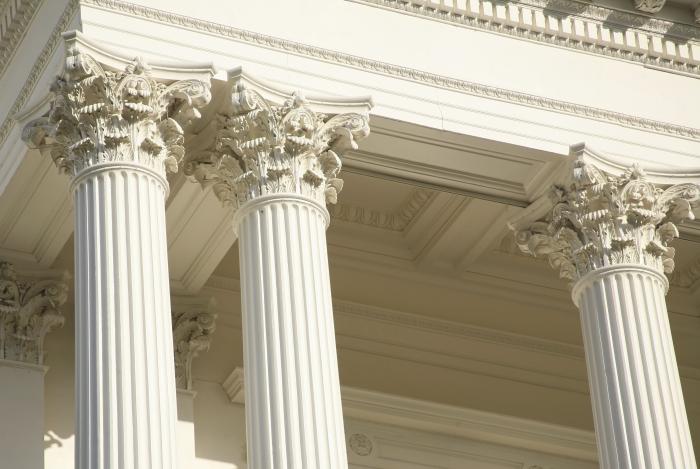 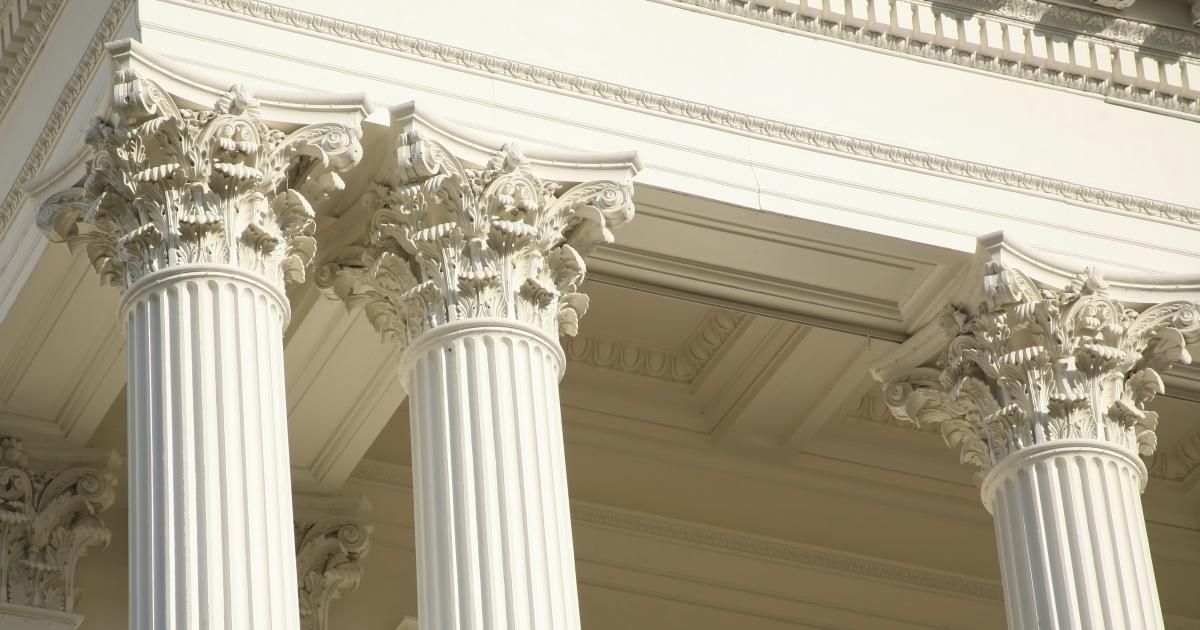 One is that Newsom’s own prioritized policy issues—housing and homelessness—have worsened significantly since he became governor. The continuation of poorly designed state land-use policies is an important reason why these problems keep getting worse over time.

The second is that there are remarkable differences between the governor’s very favorable economic view of the state and the state’s economic statistics, which highlight the extreme economic challenges that most households living here face each day. California continues to be near the bottom in the rankings of all states in terms of traffic congestion, poverty, school performance, air and water quality, infrastructure, and, as I describe below, housing costs.

Newsom waxed glowingly about California’s economy to the point of dismissing the importance of national economic strength in the California economy, and instead arguing that California is the driver of the US economy:

“California is the rocket fuel powering America’s resurgence. . . . . When you hear the boasts, bleats, and tweets of Washington politicians tripping over themselves to take credit for the economy, remember the real VIPs of America’s GDP—the millions of California workers, investors and entrepreneurs. . . . Just consider this fact: 1 in 7 new jobs created by the US economy since 2010 has been created right here in California.”

Let’s parse this. California is home to about 12 percent of the population, so the state should be creating about 1 in 8 new jobs in any case. The reason why employment growth looks a bit better than that since 2010 is that California had the worst recession of any major state, losing nearly one million jobs between 2008 and 2010. In fact, California’s job loss accounted for about 25 percent of the nation’s job loss during this period.

By choosing the year 2010, Newsom’s dating of California’s job growth makes California’s job performance look as good as it can be. But much of this growth since 2010 was about restoring the enormous number of jobs lost during the last recession.

One reason California is underperforming compared with the rest of the country is that Californians are moving to other states. California is now so expensive that it is becoming unlivable for low- and middle-income households, many of whom are leaving for Texas, Arizona, Idaho, and Nevada.

About a year ago, in his inauguration speech, Newsom made housing and homelessness his major policy priorities. He proposed to create a “Marshall Plan” for housing by building 3.5 million new housing units by 2025.

What has happened in the last year? Housing is even less affordable today than it was when Newsom took office. As far as a “Marshall Plan” for housing goes, there was less new housing built last year than in the previous two years. The idea that the state will create 3.5 million new units by 2025 is completely unrealistic. On a per-capita basis, only Utah is building less housing than California.

Newsom doesn’t refer to his previous commitment to build housing nor the remarkable failure of the state to deliver new housing last year. His State of the State address takes a mulligan on this issue, and hits a second tee shot for the coming year:

“This means a commitment—right now, this year—to major reform that will eliminate red tape and delays for building critically needed housing—like affordable, multifamily homes—especially near transit and downtowns.”

What Newsom doesn’t say is that 2019 was a year in which policies could have been passed that would have started to address these issues. The failure to do so is a political failure, and this political failure is inexcusable in a one-party state, with supermajorities in both the senate and the assembly.

Politically, it should be straightforward to pass legislation that will expand housing. And the state senate provided a bill that did exactly what Newsom wanted. SB 50 would have made it possible to build multifamily homes near transportation hubs by overriding local restrictions on building. It was controversial, because it would have prevented single-family zoning in some neighborhoods, which has been a staple of California living since the 1930s. There is no question that the bill would have increased supply and reduced housing costs. To accommodate local input, the bill would have given localities between two to five years to formulate their own plans to increase housing.

There is no question that making these changes is challenging, but the best politicians foster consensus and develop solutions to difficult issues such as this. One possibility is creating more density in areas that are already zoned for multifamily use. Another is building new communities in open space. The Bay Area, particularly near Silicon Valley, has an enormous amount of open land, some of which could be developed. There is no need to create multifamily dwellings in every neighborhood currently zoned just for single-family homes.

What happened to SB 50? It failed to pass after being brought up twice. And where was the governor? Despite his interest in reducing blockades to high-density housing near transit stops, Newsom took no side on SB 50. And he offered no alternative plan.

In the meantime, more Californians will leave. According to a recent report, over 50 percent of Californians have considered moving out of the state because of housing costs and lack of housing supply.

California doesn’t build enough housing because of policies. These policies can and should be changed. But this requires a level of political leadership that appears to be beyond what current California politicians can achieve. The only solution is for voters to hold politicians accountable and elect new political leaders who will make changes, and not just talk about making them.