In an overdue setback for the regulatory state, a judge reins in the EPA. 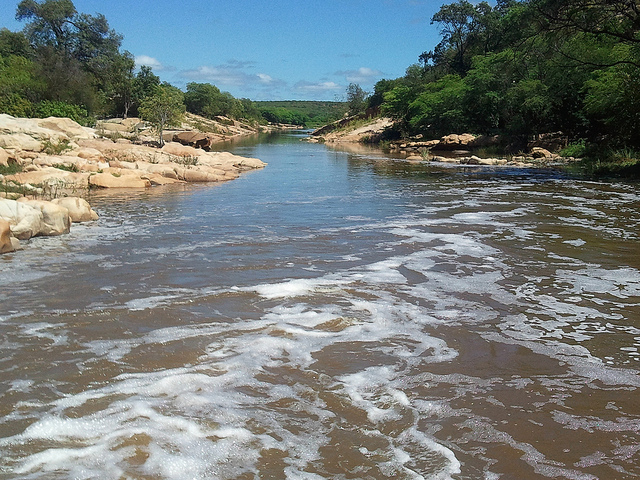 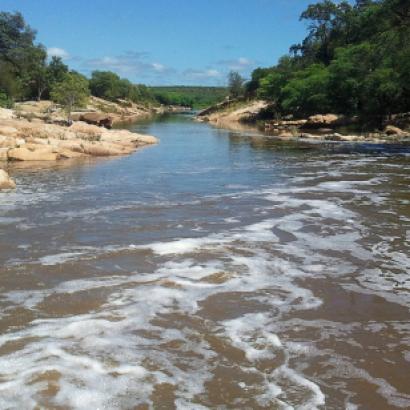 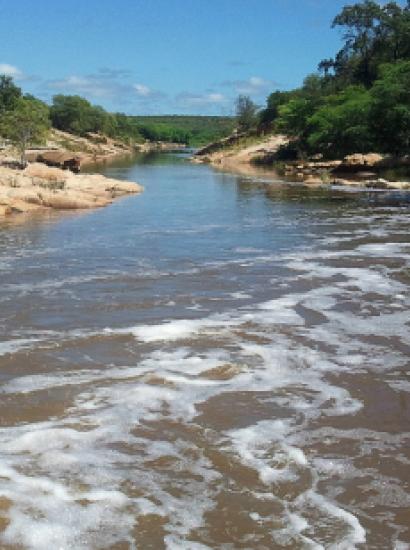 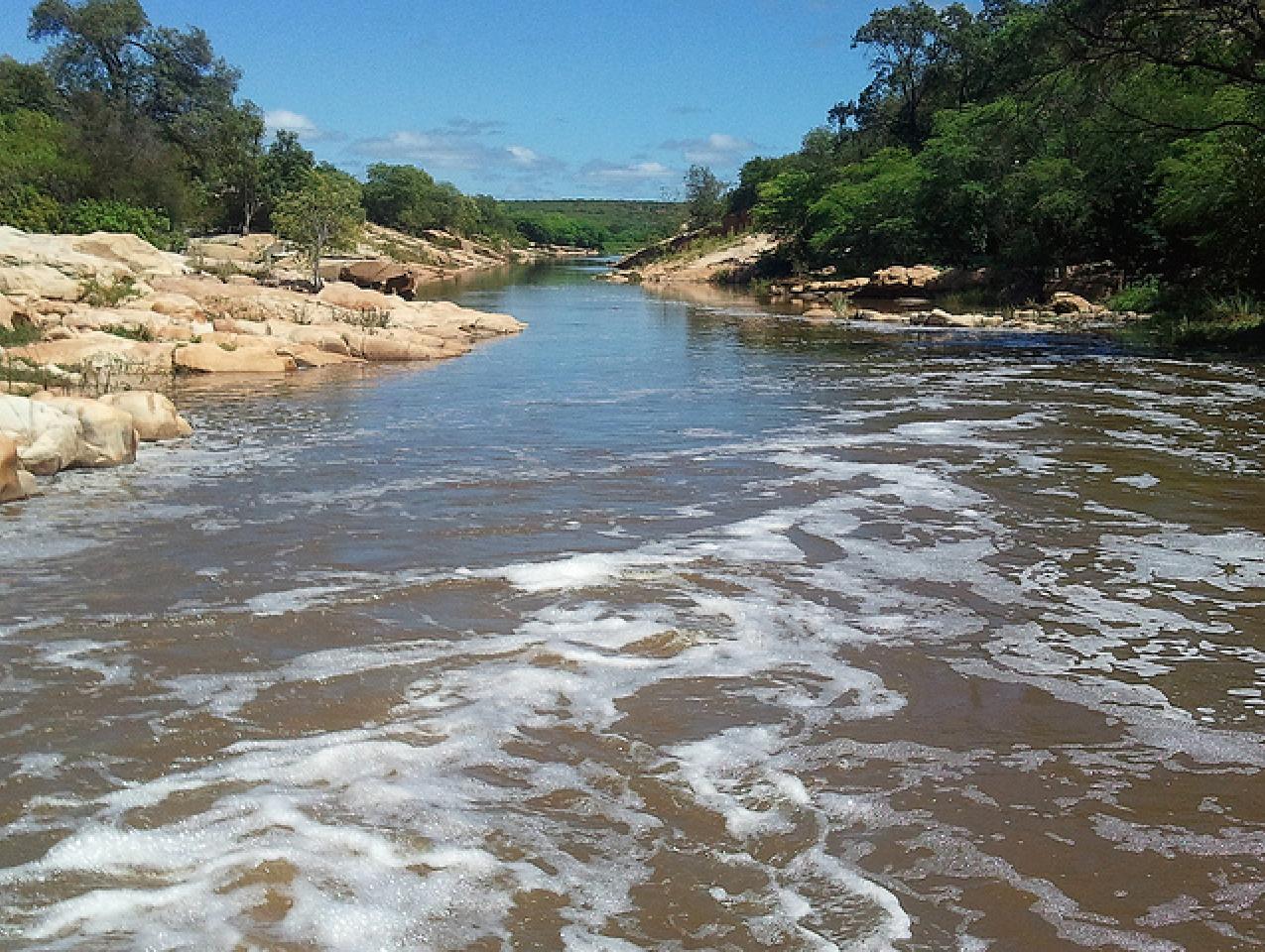 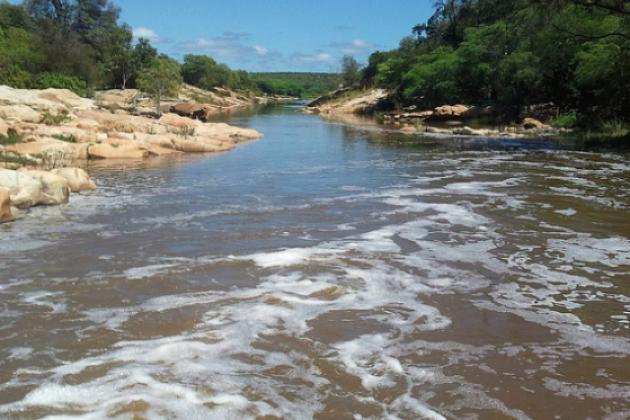 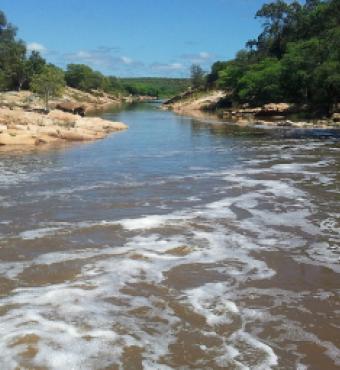 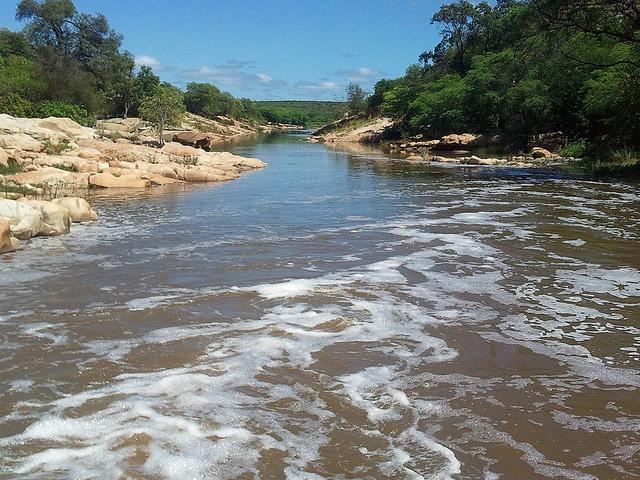 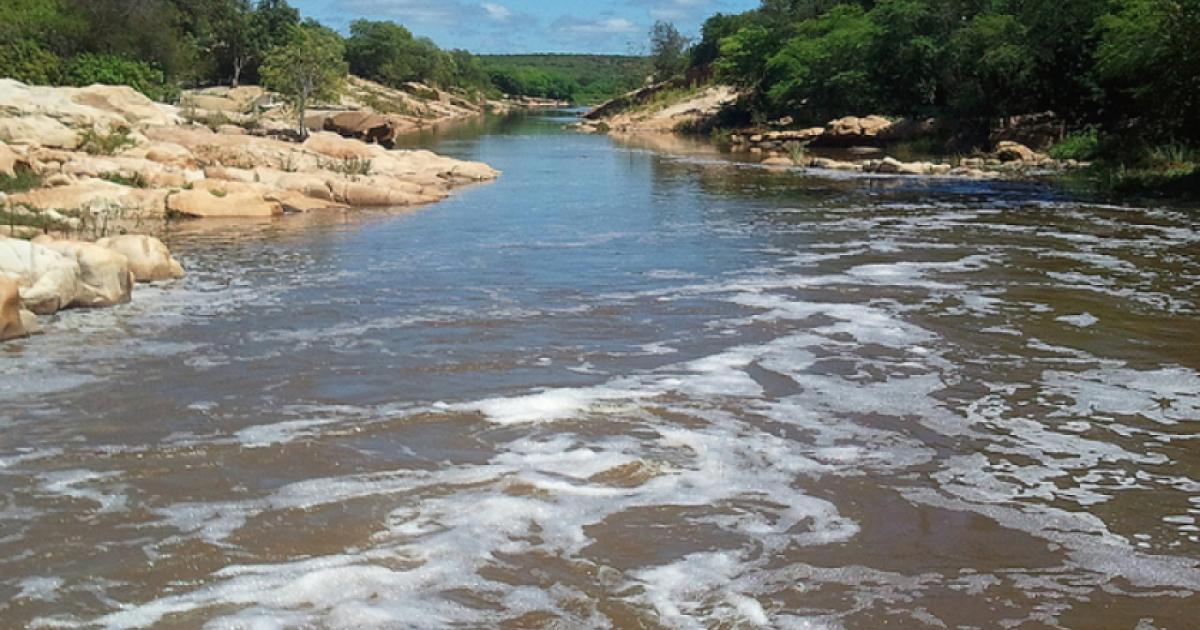 On August 27, the Environmental Protection Agency and the Army Corps of Engineers suffered a rare judicial setback. On that date, District Judge Ralph Erickson of North Dakota issued a preliminary injunction that blocked the enforcement of the joint “Clean Water Rule: Definition of Waters of the United States,” which was supposed to go into effect the next day. This decision limits the power of the EPA under the Clean Water Act to expand its jurisdiction by fanciful readings of the statutory phrase “waters of the United States,” defined further as “navigable waters.”

Passed in 1972, the CWA sought to “restore and maintain the chemical, physical, and biological integrity of the Nation’s waters.” Once these waters are identified, they are subject to extensive regulation, most notably under Section 404 of the CWA, which requires all private parties and local governments to obtain permits before they can engage in any activity that has some impact upon these navigable waters. Obtaining these permits is never easy, both for private and public parties.

Oftentimes county and local governments, which do not have the luxury of inaction, find themselves in an awkward position where their own routine maintenance work to clean out waste and debris from ditches can be delayed by permitting requirements. The result is that they can easily find themselves in a double bind. Act, and there are serious penalties to pay. Don’t act, and there is flooding and potential liability for harms attributable to their neglect of basic duties.

Any decision by the EPA and the Corps to expand the scope of their activities will, as the American Farm Bureau points out in painful detail, impose onerous permit requirements on literally thousands of small ditches, often on a case-by-case basis. The same concerns are raised by the expanded definition of what counts as a tributary of a river, or in some instances a tributary of a tributary. None of these definitional anxieties are eased by the constant EPA refrain that its object is to “clarify and simplify implementation of the Act,” with bright line rules no less. In reality, the new rule is replete with areas in which case-by-case determinations need to be made on whether, for example, low-lying farm areas are covered by the CWA.

To see how far the current disputes have moved from the 1972 baseline, it is instructive to go back to some basics. The key statutory definition under the CWA is keyed to “navigable waters,” which in turn are defined as “the waters of the United States, including the territorial seas.” The CWA then makes it unlawful for any person to discharge any pollutant, broadly defined to include rock, sand, and dirt, into these navigable waters. The reference to navigation and the territorial seas makes it clear that the reach of the statute is limited to discharges into large bodies of water, where navigation is possible, if not just by steam ships then at least by canoes.

For many years, the definition of the waters of the United States received that traditional meaning. For major bodies, it makes sense to require a permit before discharging refuse or waste into a river, as lawsuits after the fact are a poor substitute for avoiding pollution in the first place. Permits that limit planned discharges are an effective way to organize pollution control.

For many years, the traditional definition of navigable waters held, but soon came under judicial attack that led to its total transformation. In its 1975 decision in Natural Resources Defense Council v. Callaway a federal district court issued a one page opinion that simply declared that Congress by using the phrase “‘the waters of the United States, including the territorial seas,’ asserted federal jurisdiction over the nation’s waters to the maximum extent permissible under the Commerce Clause of the Constitution. Accordingly, as used in the Water Act, the term is not limited to the traditional tests of navigability.”

At this point a court order held the CWA hostage to the vast expansion of commerce power inaugurated by the New Deal that covered much more than interstate transportation and communication. Now, all productive activity within the United States, including agriculture, mining, and manufacturing fell under federal power. But Callaway offered no explanation as to why that jurisprudence has to be crammed into a statutory definition that works its way back to the 1899 Rivers and Harbors Act, passed when federal commerce power jurisdiction was far more limited.

Nonetheless, this one judicial decision started a massive expansion of the scope of the CWA, as the Army Corps speedily went about making sure that anything that was water related was in fact subject to the permitting process of the CWA. When the stoked up version of the regulations reached the Supreme Court in its 1985 decision in United States v. Riverside Bayview Homes, the new definition of navigable waters included all wetlands, which were in turn “those areas that are inundated or saturated by surface or ground water at a frequency and duration sufficient to support, and that under normal circumstances do support, a prevalence of vegetation typically adapted for life in saturated soil conditions.”

The regulation was unanimously upheld in a strongly statist opinion by Justice White. He first concluded that there was no need to give a narrow definition to the waters of the United States to avoid a potential problem that the government action might take private property without just compensation, and he then further concluded that it was an “easy” decision to conclude that the Corps had acted well within its regulatory powers.

Spurred on by that decision, the Corps continued to expand its jurisdiction. The only modest setback along the way was in the 2001 Supreme Court decision in Solid Waste Agency of Northern Cook County v. U.S. Army Corps of Engineers, where the Court balked at letting the Corps impose its “migratory bird rule,” by which the Corps sought to control intrastate waters “which are or would be used as habitat” by migratory birds.

But that one victory did not slow down the rest of the Corps operations. The massive nature of this new regulation is made plain in the introductory paragraph of Justice Antonin Scalia’s 2006 plurality opinion in Rapanos v. United States:

In April 1989, petitioner John A. Rapanos backfilled wetlands on a parcel of land in Michigan that he owned and sought to develop. This parcel included 54 acres of land with sometimes-saturated soil conditions. The nearest body of navigable water was 11 to 20 miles away. Regulators had informed Mr. Rapanos that his saturated fields were “waters of the United States,” that could not be filled without a permit. Twelve years of criminal and civil litigation ensued.

Justice Scalia was right to think that the case itself represented a massive and unwarranted expansion of government power under the CWA. But his opinion only carried four votes. Four dissenters led by Justices Breyer and Stevens took the position that Congress had indeed exercised its maximal powers of the waters of the United States so that the entire matter was best left in administrative hands. Thus, as is often the case, the decisive vote was cast by Justice Kennedy who sought to split the difference by deciding the proper definition required that “to constitute ‘navigable waters’ under the Act, a water or wetland must possess a ‘significant nexus to waters that are or were navigable in fact or that could reasonably be so made.”

Justice Kennedy’s wobbly position duly became the applicable standard. But just what does it mean? Justice Kennedy himself did not know, so he punted the entire matter back to the lower courts to figure out exactly what his “significant nexus” test meant. It does not take the benefit of hindsight to realize the fatal mistake in that decision. Jurisdictional rules have to be clear, and the substantial nexus test is a pure matter of degree. That test might have had some bite if Justice Kennedy said that the Corps did not come close to meeting the standard in Rapanos. But his remand signals the exact opposite conclusion, that significant in law could be turn out to be rather puny in practice.

Note that in claiming permit power, the Corps did not make any claim that Rapanos’s activities actually had any perceptible negative effect, real or anticipated, on the navigable waters of the United States. What the permitting process therefore did was to put the burden on Rapanos to try to prove the negative in a setting in which there is at most a de minimis likelihood that filling in dirt could result in damage to navigable waters located long distances away. At this point, the systematic mistake of a CWA on steroids is that it alters for the worse the standard common law rule that in private disputes an injunction against certain activities will be issued only on a showing of actual or imminent harm, at which point the activity is stopped until the situation is corrected. There is little unnecessary wastage under this rule, but no real loss in environmental protection.

Unfortunately, after Rapanos, the permit process was quickly untethered from any actual pollution. Now permits could turn on how an agency, as Justice Scalia notes, views the “economics,” “aesthetics,” or “recreation” of a proposal, and “in general, the needs and welfare of the people.” These standards are so fluid that virtually any result is consistent with them, and Kennedy’s mysterious requirement of some significant nexus does little in practice to hem in that discretion.

The great vice of the CWA permit system is its overkill: these exhaustive requirements are imposed in countless small cases where there is no risk of any harm. The result is a huge addition to administrative costs, and a delay in various projects. Nonetheless, it is this mindset that the EPA and the Corps seek to use to expand their power, without so much as offering a word of explanation as to just how much benefit can be obtained from this massive investment of private and public funds in the permitting system.

In light of the long history of deference to administrative agencies, it was somewhat of a surprise that Judge Erickson decided to put some teeth back into the significant nexus test. But in this instance, Erickson had enough ammunition to support the conclusion that the expanded definitions could not achieve their stated purpose, and that the rule therefore should be struck down as “arbitrary and capricious,” a tough standard under current administrative law. He took especial umbrage at the proposed rules that targeted “intermittent and remote wetlands” without showing their nexus to navigable waters of the United States, and further challenged a rule under which waters that are located within a 100-year floodplain or “within 4,000 feet of the high tide line or ordinary high water mark of a traditional navigable water, interstate water, the territorial seas, impoundment, or covered tributary” will require a “case-specific determination of a significant nexus.” So much for those clear and objective EPA standards.

The great tragedy of this case is that the litigation battles would never have taken place if the basic constitutional and statutory framework had not been twisted beyond recognition by earlier decisions. But under current law, litigating regulations like the CWA definitions is an exercise in the theater of the absurd. Let us hope that a modicum of common sense remains so that the EPA and Corps are sent back to craft a rule that makes economic and environmental sense.