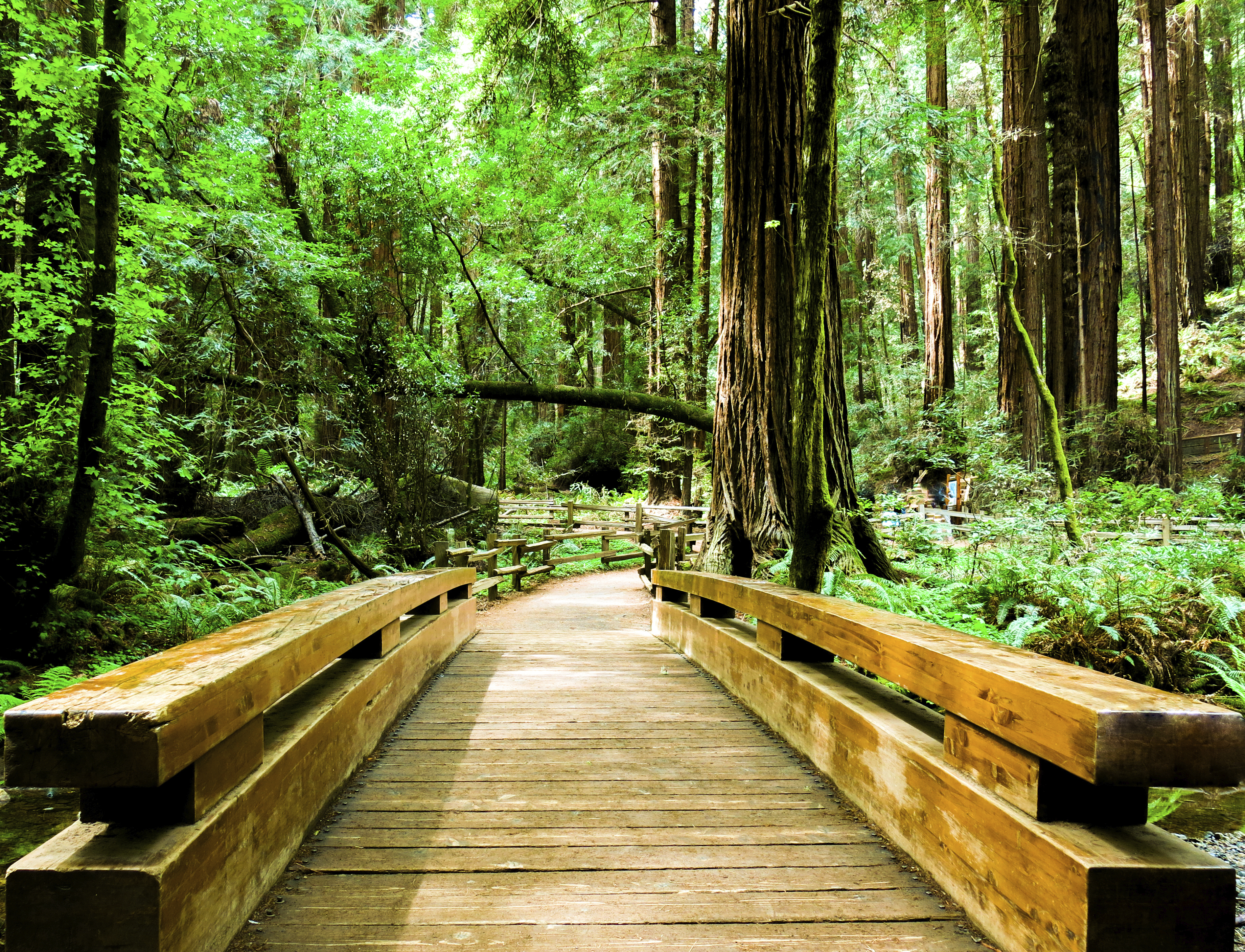 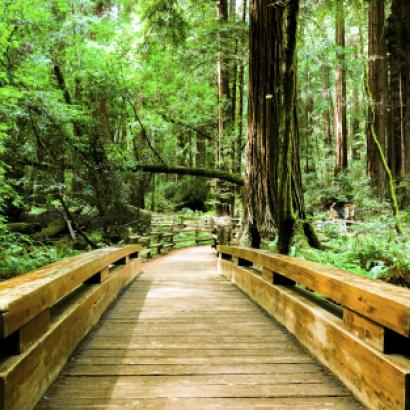 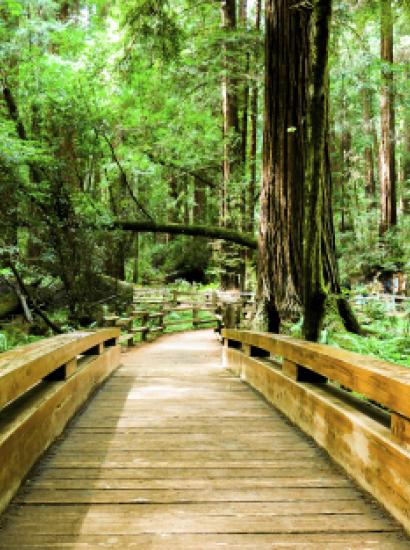 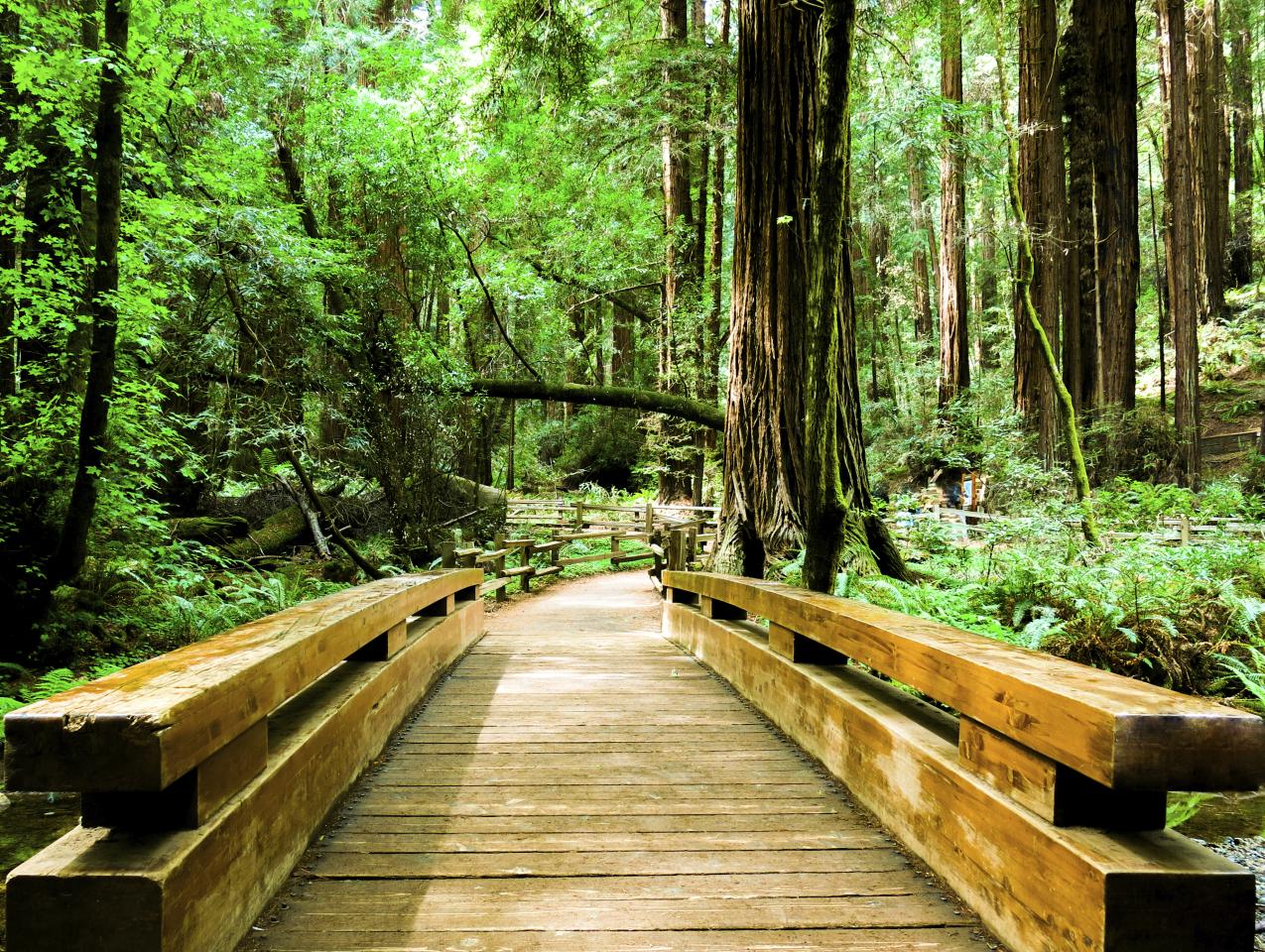 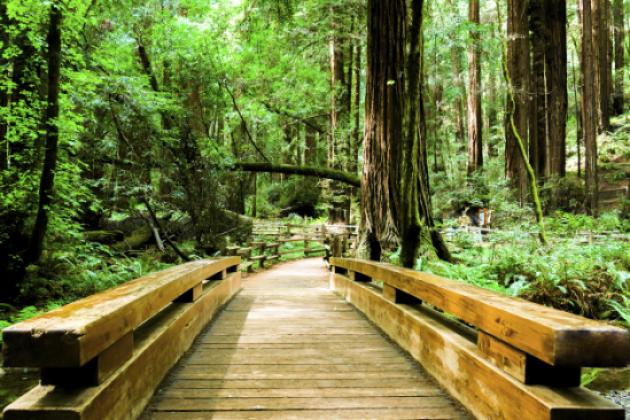 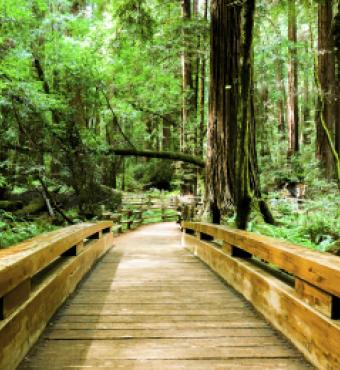 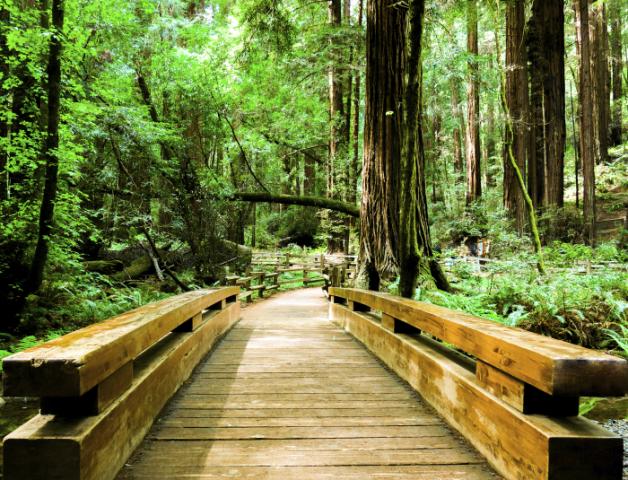 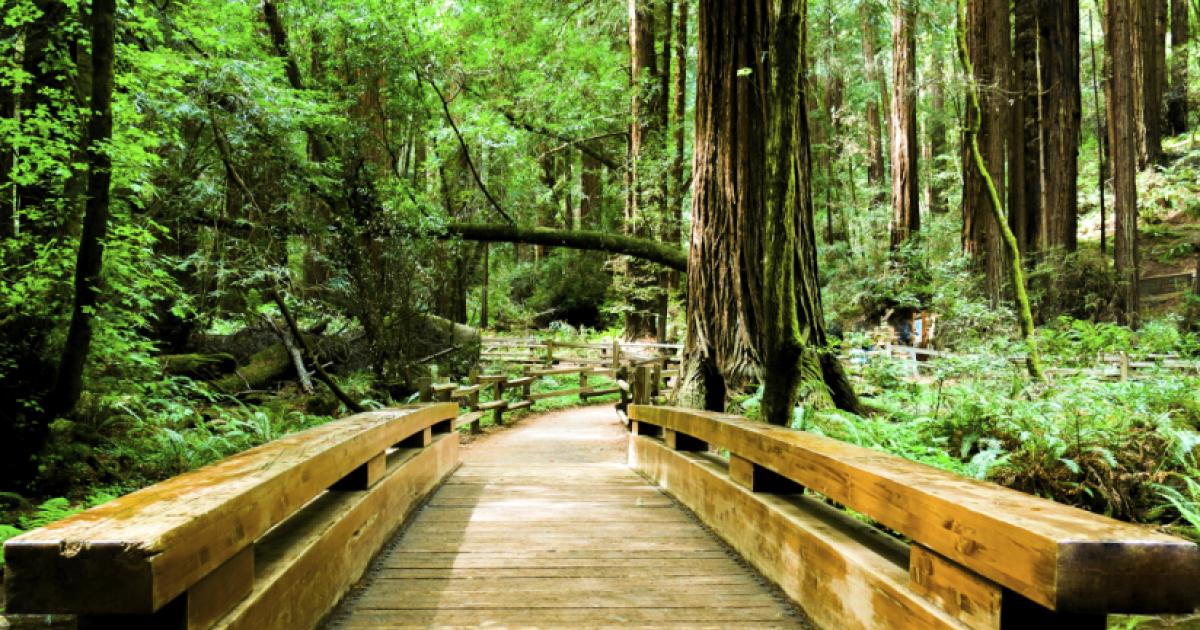 Forestry was important to state-building efforts in the early modern world. Timber and fuel were strategic goods needed for shipbuilding, civil engineering, urban construction, iron smelting, and coin minting. States with forest endowments, including France, Venice, many German states, Japan, and Korea, developed rules and institutions to better control domestic supplies. States without substantial domestic woodlands, including England, Holland, and Genoa, turned to imports. Because it had neither a large forestry bureaucracy nor chartered merchant companies, China was often assumed to lack an effective forestry system entirely.

In fact, states in China had long relied on a third strategy: a domestic forest market dominated by small-scale, private producers. As early as 1150, and with growing prevalence after 1500, landowners began to invest in planting timber. They registered their property with the government, creating a de facto private property regime. And they used private litigation–formally illegal–as they developed simple land deeds and tenancy contracts into timber securities. In the short term, this forestry market looked arguably more modern than its contemporaries; in the long-run, it may have short-circuited the development of land oversight, environmental science, and long-distance trade.

Please click here to read the the foreword to Fir and Empire.

Ian M. Miller is Assistant Professor of History at St. John’s University in New York. He is the author of Fir and Empire: The Transformation of Forests in Early Modern China(University of Washington Press, 2020). His current research is on the role of lineage organizations in regulating village environments, provisionally titled “Ancestral Shade: Kinship and Ecology in South China.”

ABOUT THE PROGRAM
This talk is part of the History Working Group Seminar Series. A central piece of the History Working Group is the seminar series, which is hosted in partnership with the Hoover Library & Archives. The seminar series was launched in the fall of 2019, and thus far has included six talks from Hoover research fellows, visiting scholars, and Stanford faculty. The seminars provide outside experts with an opportunity to present their research and receive feedback on their work. While the lunch seminars have grown in reputation, they have been purposefully kept small in order to ensure that the discussion retains a good seminar atmosphere.