The Future of Driving

In the next decade, prepare to see driverless cars, electric vehicles, and other high-tech innovations on the roadways. 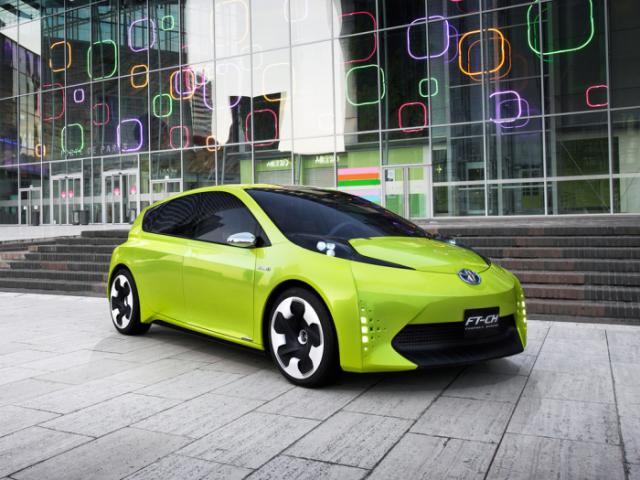 The Future of Driving 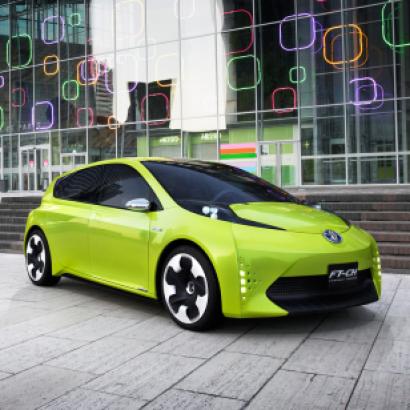 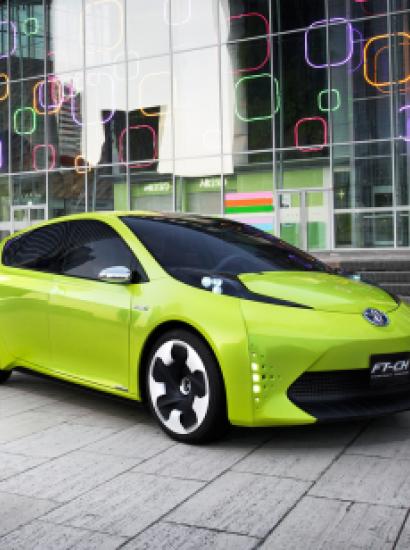 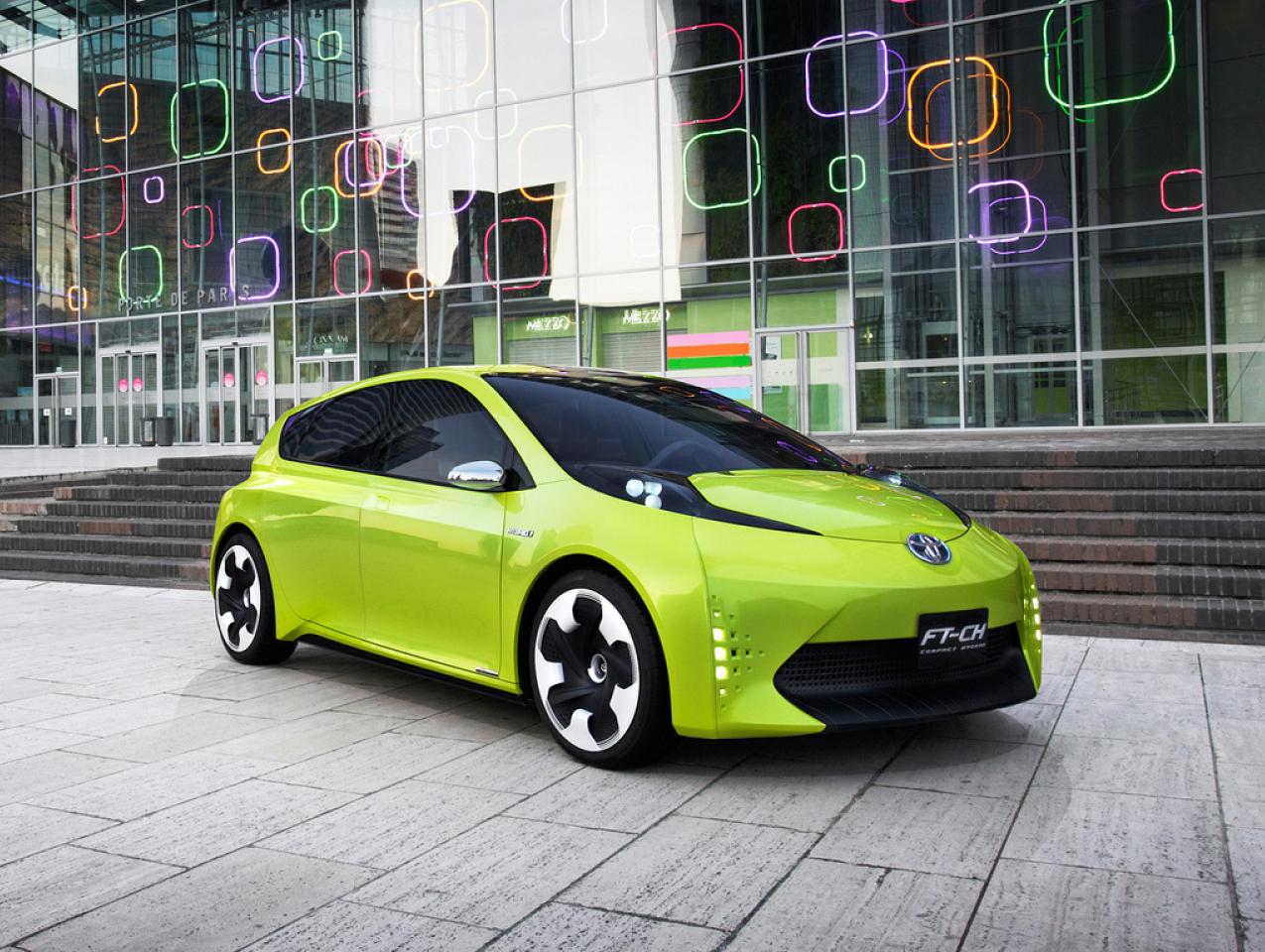 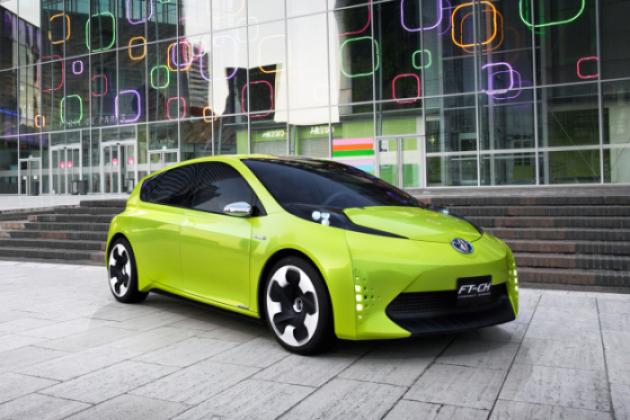 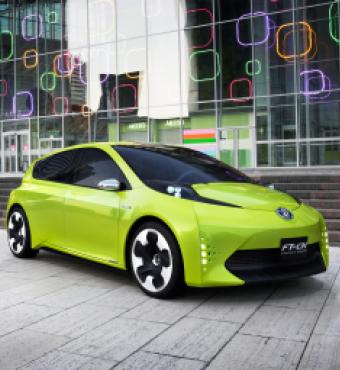 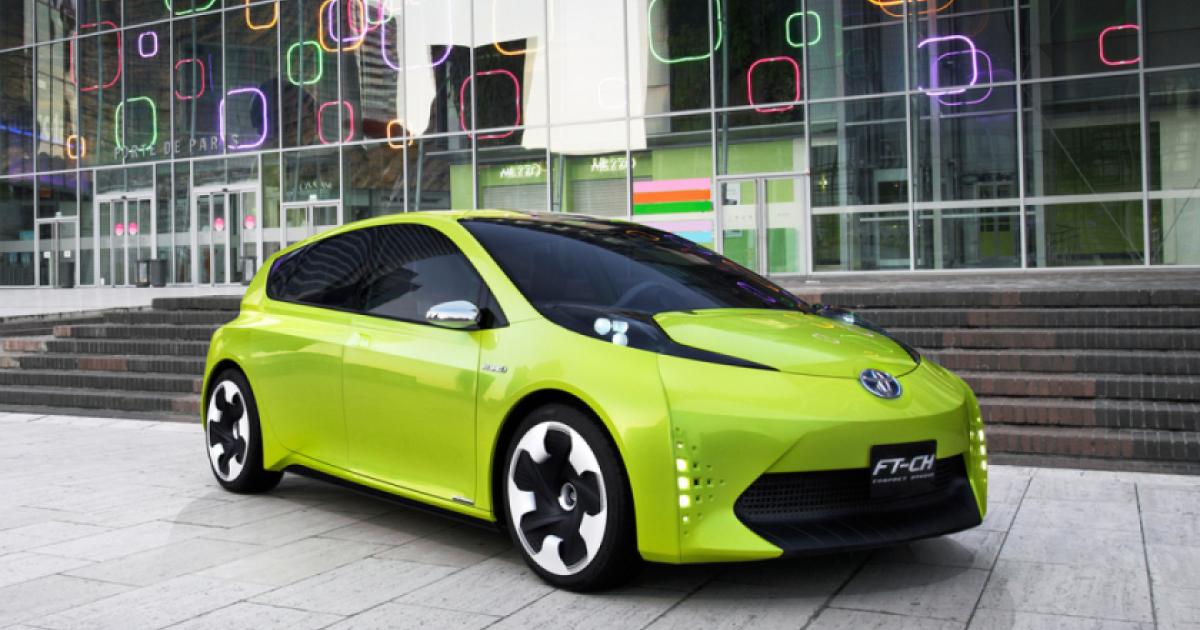 Editor's note: The following is an excerpt from the Hoover Press book Game Changers: Energy on the Move, edited by George P. Shultz and Robert C. Armstrong.

Moderating US oil consumption remains a high priority for security, economic, and environmental reasons. Seventy percent of US oil consumption is used for transport, and the International Energy Agency estimates that the US transport sector’s per capita liquid fuel consumption is the highest in the Organization for Economic Cooperation and Development (OECD), easily exceeding second-place Canada. In fact, 27 percent of all global transport energy use occurs in the United States. At the same time, mobility is a key enabler of the country’s economy and so numerous R&D efforts in universities and industry are aimed at displacing the role of oil in this sector.

Students and faculty at universities around the country are devoting their efforts to finding innovative solutions for finding affordable, cleaner, more flexible, and resilient transportation options. Mechanical engineers, chemical engineers, electrical engineers, materials scientists, biologists, chemists, physicists—all working together, employing and pushing the frontiers of a whole new generation of scientific inquiry based on the idea of atomic and molecular level design, synthesis and characterization of materials and processes for energy conversion and supply.

Using less oil—or none at all—to get where we want to go is certainly not a new idea, but the options to do so today are better and the necessary tradeoffs are smaller than ever before. On the one hand, passenger vehicles are undergoing significant efficiency improvements, and this is expected to continue over the next decade as fuel economy requirements increase. More efficient internal combustion engines are one part of the story, for example the development of smaller-displacement turbocharged engines coupled to more versatile transmissions. This is complemented by alternative drivetrains—conventional gasoline--electric hybrids in particular—and vehicle envelope improvements, such as light-weighting and aerodynamic design. Our increasingly efficient vehicle fleet already helps to insulate US drivers from fluctuating oil prices and improves the amount of personal mobility available per dollar spent. And local emissions have never been better—today’s “super ultra low emission vehicles” with modern gasoline drivetrains emit roughly 90 percent less pollution than the average new vehicle sold in 2003.

If you look at diesels, their efficiencies are in the low forties now. Actually, there are things coming out of what’s called “homogenous charge compression ignition,” or HCCI—the next generation beyond HCCI—which have indicated efficiencies approaching 55 percent now. And those technologies will fit into relatively conventional piston-cylinder geometries—very highly turbo charged. . . . Efficiencies are way up, on the move.

So beyond simply improving fuel efficiency, we are now seeing advances in the technological performance and commercialization of full-electric cars that would have seemed impossible just a decade ago. Lithium-ion batteries in particular have been at the top of the government’s research agenda. Conveniently, many of the advances in that technology can be shared with the high-volume, high-value consumer electronics, such as iPhones. Costs have come down significantly, but still have quite a way to go for large-scale penetration of the automotive market for -vehicles with long-range driving without recharge.

For example, numerous full-electric or plug-in electric sedans now compete directly with gasoline-powered alternatives at different price points. One major advantage of full-electric drivetrains is their various mechanical simplicities compared to conventional gasoline vehicles, including far fewer moving parts. But because so many batteries are needed to power vehicles over a reasonable range—say, anywhere from 25 to 85 kilowatt-hours for a range of 80 to 300 miles—electric vehicles on the market today using even the best cost-performance battery options still command an upfront price premium of about $15,000 to $20,000 before federal or state subsidies. And while cutting-edge battery designs continue to evolve quickly in the lab, keeping up with the pace of that technological change is a major challenge to upstart cell manufacturers looking to profitably commercialize such products quickly and at scale. Improved mobile storage technology is therefore key to the successful electrification of -transportation—in particular, higher specific energy or energy density batteries to increase the range of vehicles and reduce costs.

Over the last ten years, lithium-ion batteries went from a portable device technology, to not only a transportation technology, but also a grid technology. That was all driven by R&D. At the same time, the price of lithium-ion was reduced from $2,000 a kilowatt-hour to $300, which was also driven by R&D. So what are the goals? A 3x increase in energy density along with a 3x decrease in costs. That is game changing—at that point, it will become widely adoptable.

Relatively little attention was paid to vehicle batteries specifically, especially at the basic science level, until about ten years ago, and today’s researchers report that significant funding did not start flowing into related R&D until about five years ago. Since then, contrary to the pronouncements of skeptics, progress on mobile battery technology has actually been very good. Of course, it may not have kept up with the breathtaking pace of microchip processing power advancements, but Moore’s Law is a heady standard by any measure. For example, in just the past few years, energy density in commercially deployed vehicle batteries has improved from approximately 100 watt-hours per kilogram in the A123-type batteries shipped in the Fisker Karma to approximately 200 watt-hours per kilogram for those used in the Chevy Volt, and even breaking 250 watt-hours in the Tesla Model S. Startup companies are now testing mobile batteries at ranges of 300–400 watt-hours per kilogram and over 1000 watt-hours per liter of volume. Battery manufacturing costs for the Chevy Volt were approximately $1,000 per kilowatt-hour capacity in 2008; manufacturing costs for the same battery had fallen to $500 per kilowatt-hour in 2012. Tesla Motors now claims costs of closer to $300 per kilowatt-hour for its simplified battery pack designs, with the generic lithium-ion cells supplied by Panasonic. Cost reductions in the deployment of such vehicle batteries have significantly benefited from the manufacturing scale offered by the existing mature market for similar consumer electronic batteries.

A change in the processing can make a profound difference in the properties of the materials, the properties of the devices, and also the way in which they’re used. Sony in the 1990s, with the introduction of the lithium-ion battery, disrupted the industry by doubling energy density and fundamentally changing the way they were manufactured. A game-changing battery technology both in consumer electronics and auto and later in grid storage will require rethinking manufacturing platforms—that is certainly the case with our solid-state technology.

Current research goals are to improve mobile battery energy density by two to five times, reduce costs per kilowatt-hour by three to five times, and improve cycle and calendar life while ensuring safety. Improvements of this scale represent a substantial research challenge. Potential game-changing technologies include the development of electrode materials to replace the graphite generally used today in order to increase storage capacity. Options include high-capacity nanosilicon anodes and sulfur, or even air-based, cathodes. Early advances in the lab suggest that combining these approaches, while effectively stabilizing the chemical degradation that can go alongside them, may yield capacity improvements of up to four times over existing lithium-ion technologies. Meanwhile, some researchers expect that entirely different chemistries will be needed to meet the necessary price points. Overall, a strong research focus on mobile storage is warranted, for both novel materials (such as nanostructured and solid-state materials) and novel manufacturing approaches (including synthetic routes to materials fabrication and fabrication of devices at scale).

Five years ago, we started work on silicon battery chemistries and they kept saying silicon doesn’t work. It’s not possible. After five years of continuous research and pumping a lot of ideas into this area, its looks like it has become possible. When I look at this, I get very excited because it’s so difficult to solve.

Into the future, revolutions in vehicle automation and networking hold the promise to transform freight and personal road transport, reducing both congestion and energy use for whatever fuel system is used. Variations on advanced vehicle sensing of the environment and automated technologies range from incremental additions to driver abilities—such as adaptive cruise control, stop-and-go traffic management, or lane departure control—all the way to full vehicle autonomy.

Most compellingly, many such technologies could both reduce overall vehicle energy use and offer other more immediate consumer-facing benefits. For example, automated parking capability within an urban area would save time and fuel while reducing curb-side pollution and even cutting down on the significant urban road congestion caused by drivers circling for available parking spaces. Similarly, to the extent that active safety automation reduces the number of vehicle crashes, manufacturers could rely less on passive safety mechanisms such as airbags or steel safety cages—in effect, making vehicles much lighter. This could both dramatically improve vehicle energy efficiency and over time mitigate the ongoing global rise in highway mortality; already 1.3 million people are killed each year in road accidents and an additional 20 to 50 million people are injured according to the World Health Organization. Some of these technologies have grown out of military-sponsored university research—for example, the well-known “DARPA challenges”—and are in early testing stages by vehicle manufacturers and third-party parts suppliers. Considerable work remains, though, in proving this technology’s flexibility and safety, along with establishing both legal frameworks and user norms.