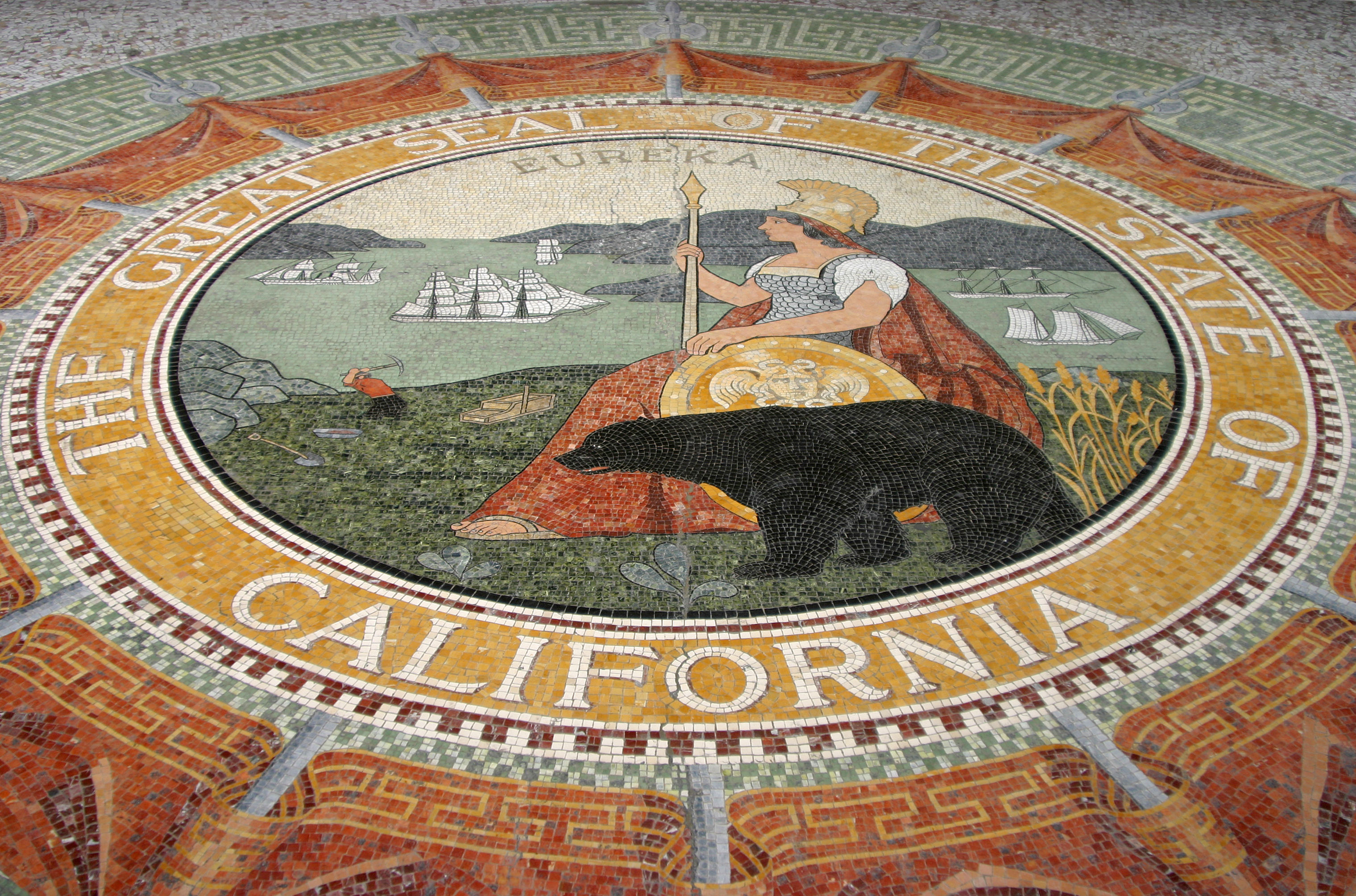 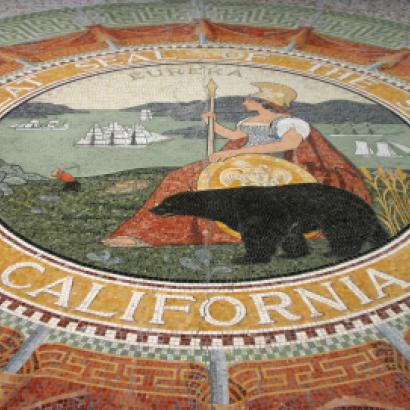 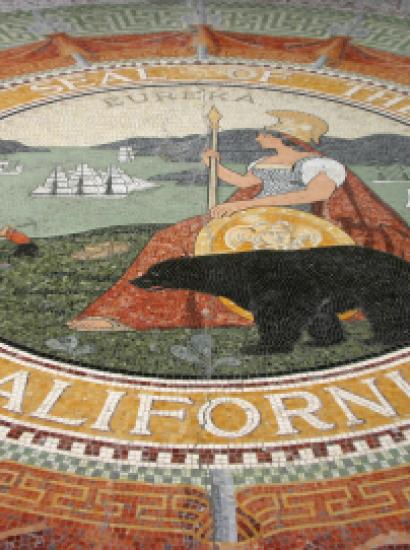 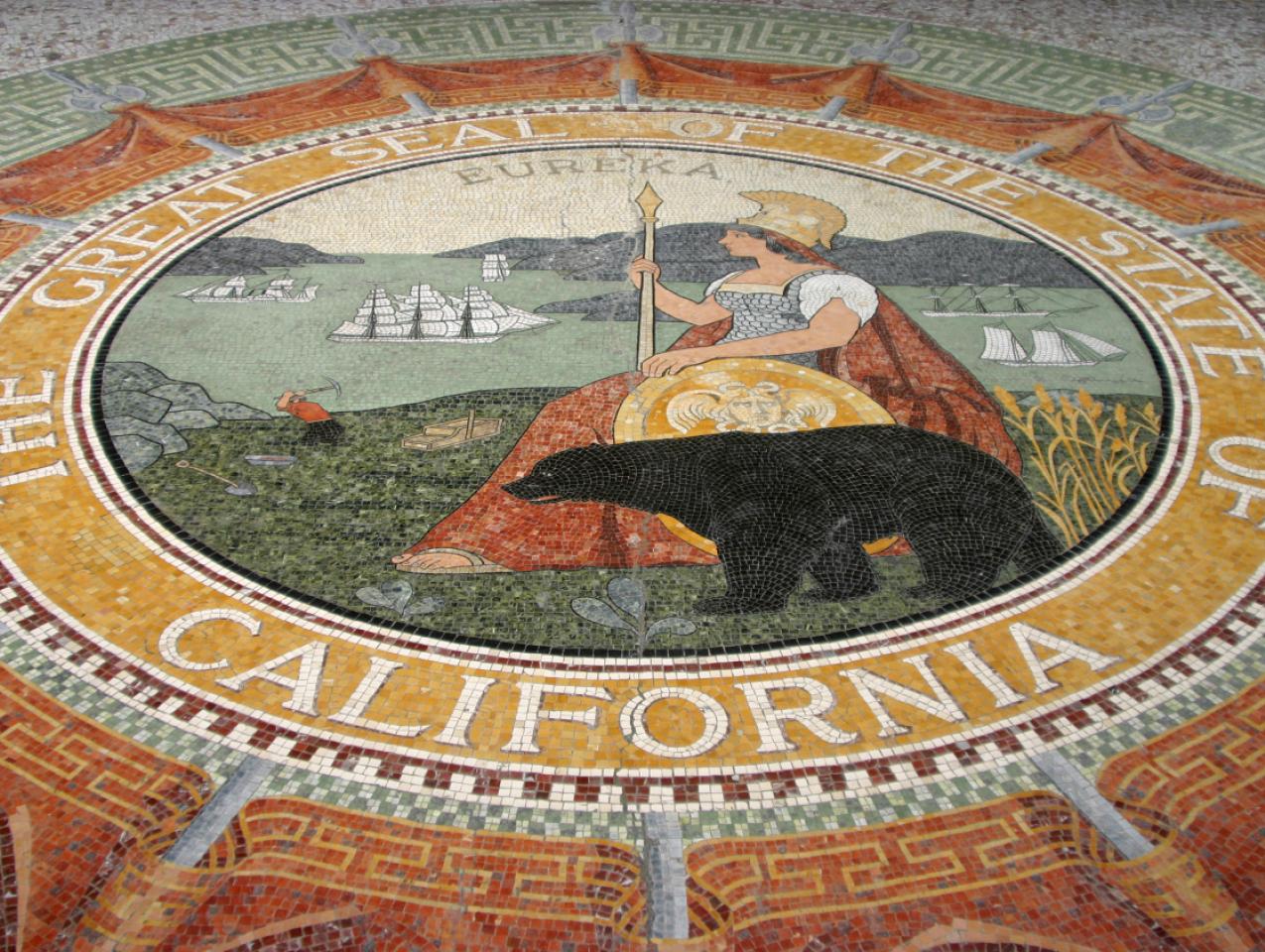 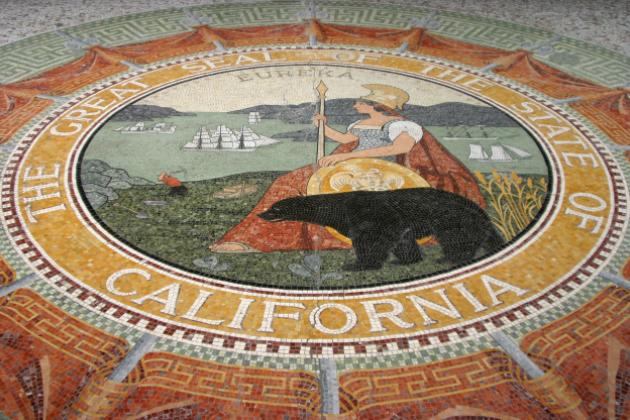 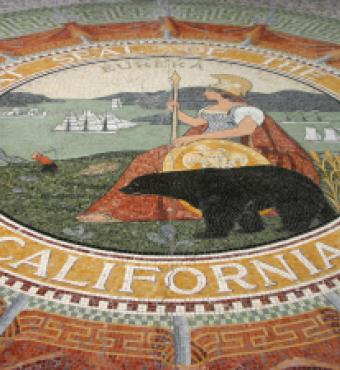 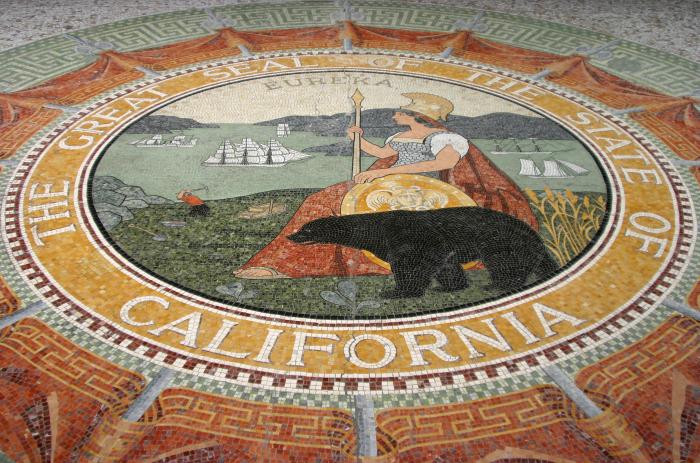 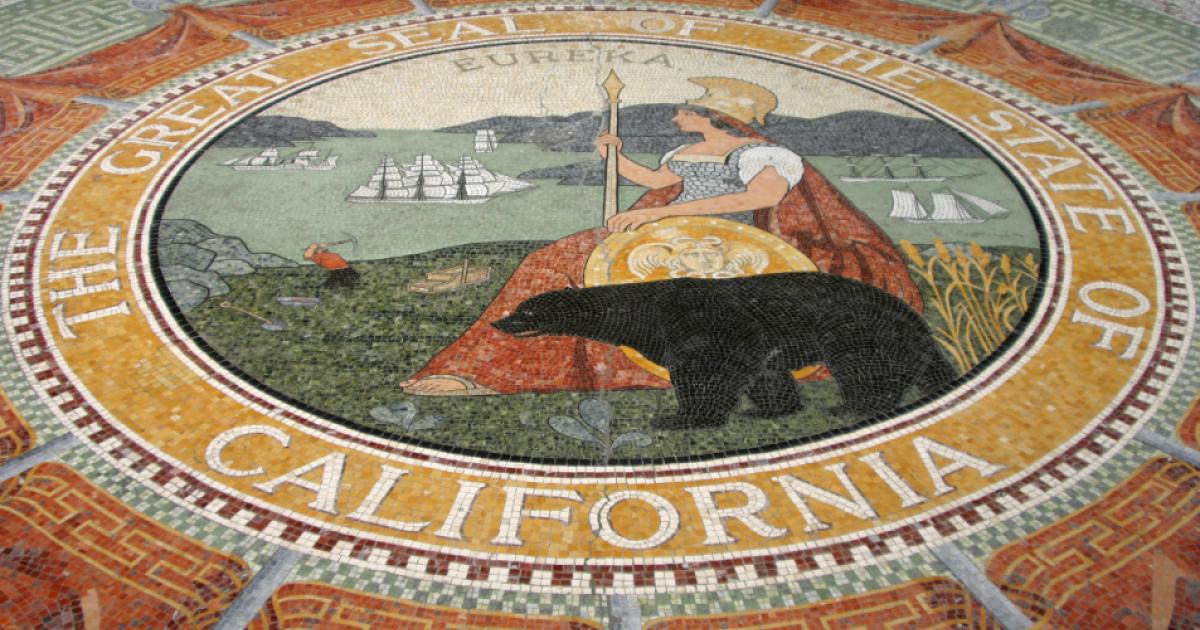 But Newsom’s attempt to rekindle California’s past glories failed, precisely because what once was the “California Way”—the most innovative private sector in the country, working together with a cooperative, efficient, and highly functional public sector, a public sector that focused on capital investments—is long gone.

“California is doing what we have done for generations, lighting out the territory ahead of the rest, the horizon of what’s possible.”

That was the California that many of us knew back in the day. But today’s “California Way” has turned that previous simple model of success on its head, with current state and local governments overtaxing and overregulating and getting in the way and failing any sense of accountability. A government whose basic functional responsibilities fail to deliver, despite an inflation-adjusted per capita state budget that is seven times higher than it was during California’s fastest growth years.

The new “California Way” is top heavy with government bureaus that restrict economic freedom, such as passing laws that make it illegal for many to work as an independent contractor, while they sit by and watch public infrastructure crumble. Innovative businesses, creative entrepreneurs, and highly skilled workers remain, but more and more of these engines of growth are leaving for states with better business climates and lower living costs, particularly for housing.

There have been so many departures that California lost a seat in the House of Representatives and the Electoral College last year—a fact that we all know but that was absent from an address that was little more than a reelection speech eight months early. There were plenty of self-congratulations for throwing money at problems, including $38 billion for climate change over the years and nearly $13 billion for homelessness in just the last two years.

For all the money that has been spent, what are the outcomes?  Homelessness continues to worsen, and housing projects for the homeless cost taxpayers far more than the cost of building a five-star luxury mansion on a per-square-foot basis. But no one leading state government seems to care about this travesty. This is what happens when there is no accountability. As the old saw goes, it is easy to spend other people’s money.

And what of all those billions spent on climate change? California is responsible for only around 1 percent of global carbon emissions, meaning that anything California does in the climate change sphere can’t move the carbon needle.

But much worse is the fact that for decades, California failed to manage forests and grasslands to prevent fires. This failure has led to off-the-charts wildfires, which in 2020 created 25 percent higher carbon emissions than otherwise would have occurred.

Ironically, this completely offset the cumulative 25 percent statewide reductions in carbon emissions that California had achieved from those billions and billions spent in the name of climate change. Of course, these fires also exacted a horrendous human toll, wiping entire towns off the map. This is what happens when government doesn’t practice common-sense economics.

But the governor doesn’t see it that way. He doubled down on California leading the way to fight climate change, highlighting his executive order that would prohibit the sale of gas-powered vehicles by 2035, and chalking up California’s wildfires to—you guessed it—climate change. Hot, dry, and windy conditions are indeed a significant problem, which is why one should emphasize forest management and the creation of firebreaks. But California has been woefully neglectful on this front for decades.

As energy costs, particularly the price of gasoline, rise sharply, the governor admonished those who support increasing the supply of fossil fuels, referring to the oil industry as “petro-dictators.” Over 1,000 new permits to drill in California wait for approval, but there is almost no chance they will get approved. So what of the economic distress caused by higher gas and electricity prices? Newsom promised some type of tax rebate. But in the meantime, higher energy prices punish lower-income households, particularly the 13 million people in the state who are sufficiently poor to qualify for Medi-Cal health care.

What did the governor have to say about crime? Newsom quoted Bobby Kennedy (whose assassin, Sirhan Sirhan, was denied parole by Newsom last year) regarding the fundamental importance of citizens being able to walk their streets safely. But California streets are far from safe today. The state’s homicide rate rose 30 percent last year. Gun violence in Los Angeles is up 50 percent. Smash-and-grab robberies have skyrocketed.

Newsom touted that the state is spending hundreds of millions to determine the root causes of crime, but we already know that treating theft below $950 as a misdemeanor is a major reason why smash-and-grab is now so high, as are district attorneys who are unwilling to prosecute. Meanwhile, Newsom’s party killed a new bill within committee that would repeal Proposition 47, which set the $950 misdemeanor limit.

Newsom spoke about reforming education in California by giving parents “real choices,” but this will not be school choice, in which parents would receive scholarship vouchers allowing them to take their kids to a spectrum of schools rather than be stuck in a neighborhood school that is performing poorly. And far too many public K–12 schools are performing badly. In fact, Newsom signed a bill last year that sharply limits school choice by placing restrictions on new charter schools, which for some families were the only alternative to a badly run neighborhood school. What happened is that charter schools were drawing too many students from other schools by providing a better education, hence the new bill to protect the uncompetitive schools that are failing our kids.

How badly are schools failing? Only about 20 percent of Hispanic and Black students are evaluated to be proficient or higher in math, and speaking as a teacher myself, I can tell you that the proficiency bar is not very high.

This failure puts these kids at risk of never being able to compete for a career that requires technical and mathematical knowledge. Say goodbye to careers such as software development, electrical engineering, biomedical research, finance, analytics, and even auditing for these kids. All in the name of protecting the massive education-political machinery within the state that protects its own at the cost of damning these kids to a lifetime of financial struggles—because they will struggle to find a well-paying job.

Reading this, you get the feeling that the governor is living in an entirely different California—a California of yesteryear, not the state we live in today. Not the California that is the state judged to be the least business friendly in the country; to be among the worst in taxation to have the highest living costs and some of the worst schools and infrastructure. Not a state whose government pushes the private sector underwater rather than giving people and businesses a leg up. Not a state that is bleeding businesses and people, all of whom are looking for a better way, and who are escaping today’s “California Way.”