Sexism doesn’t explain why there are fewer female engineers at the social media company. 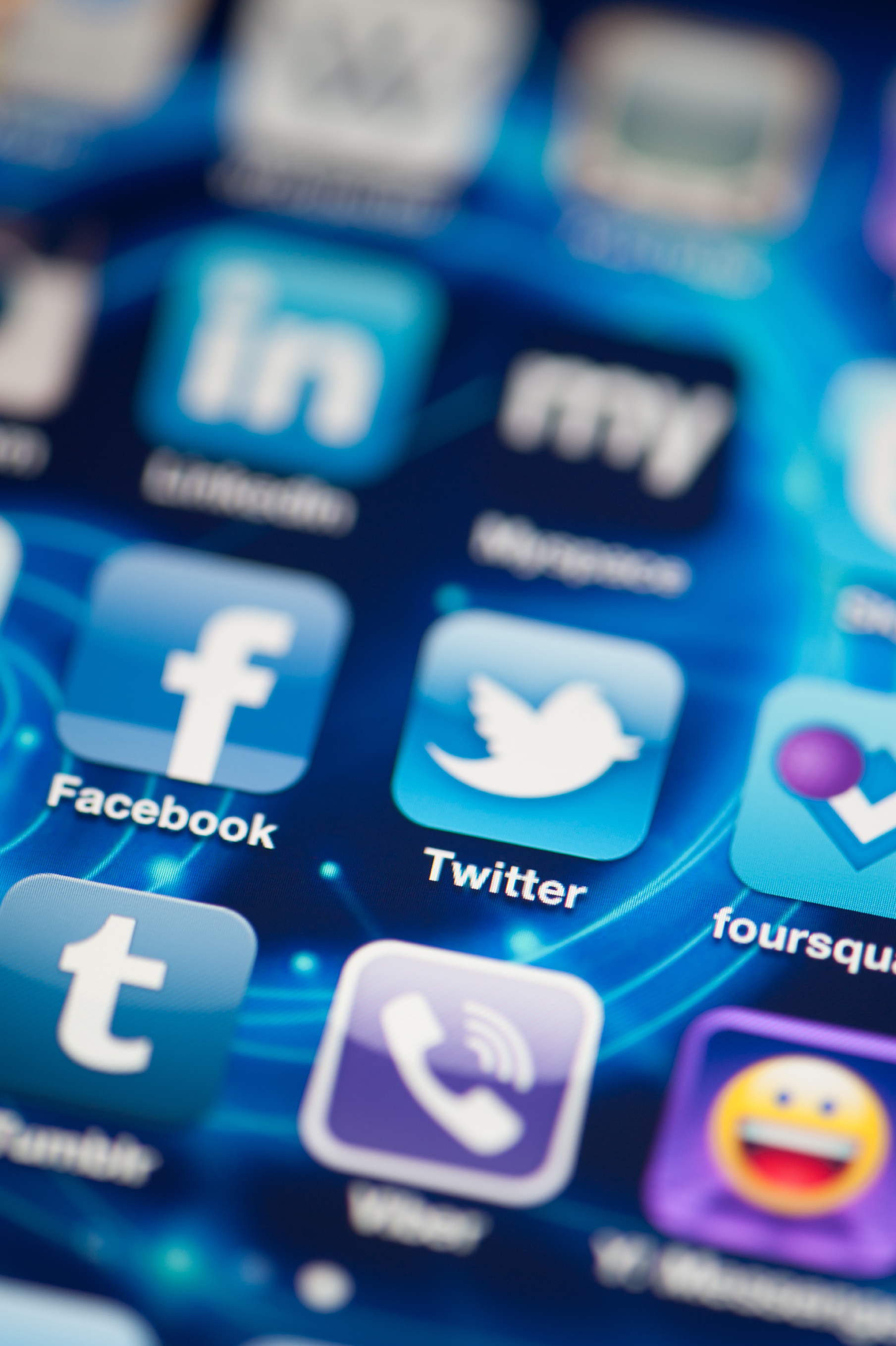 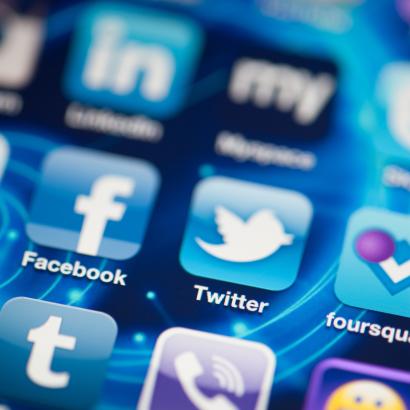 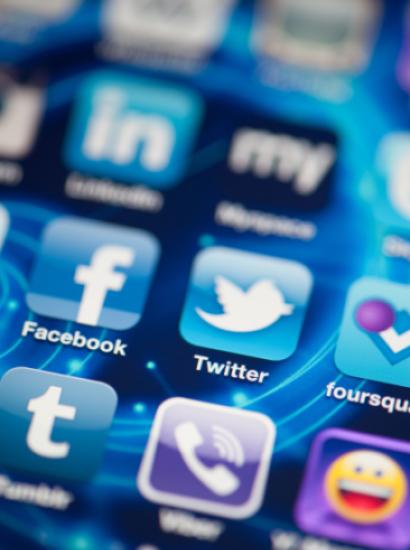 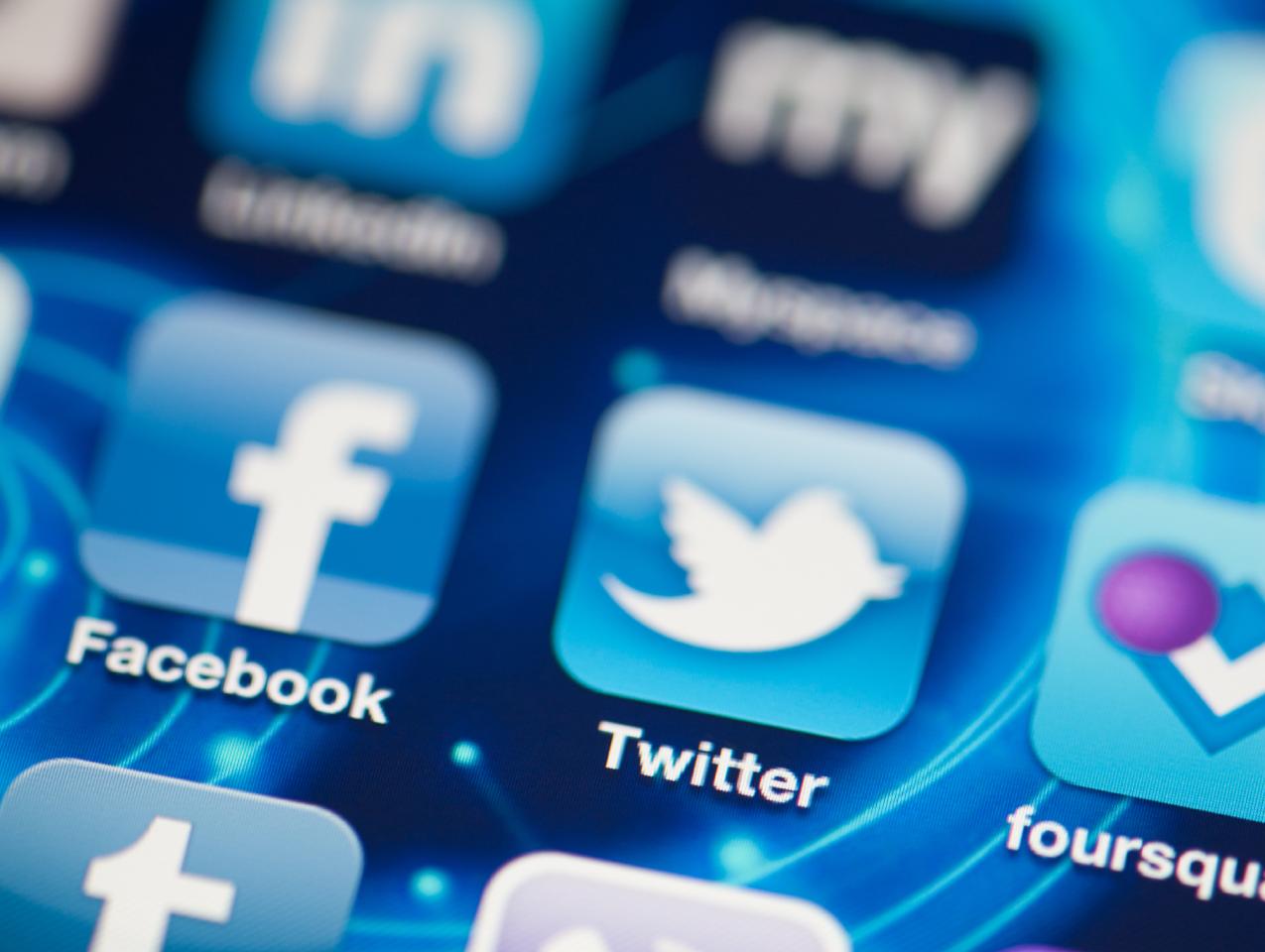 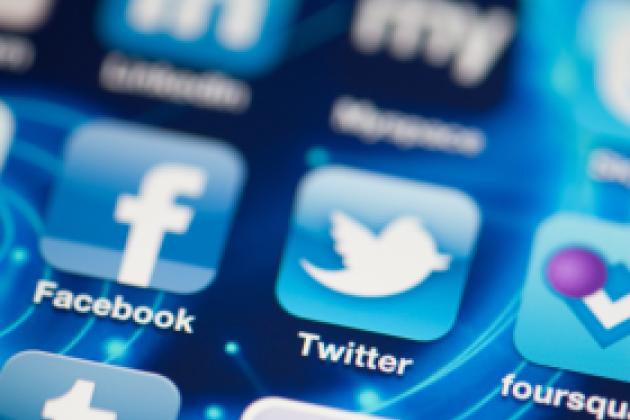 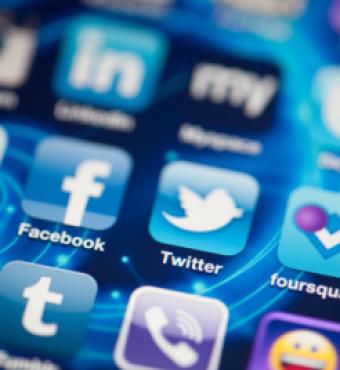 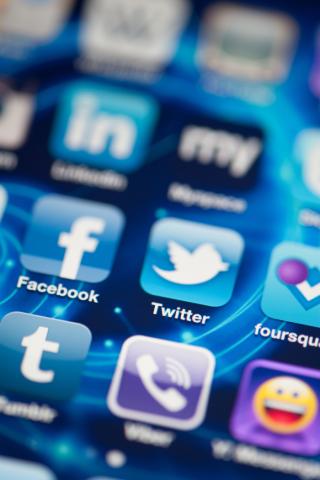 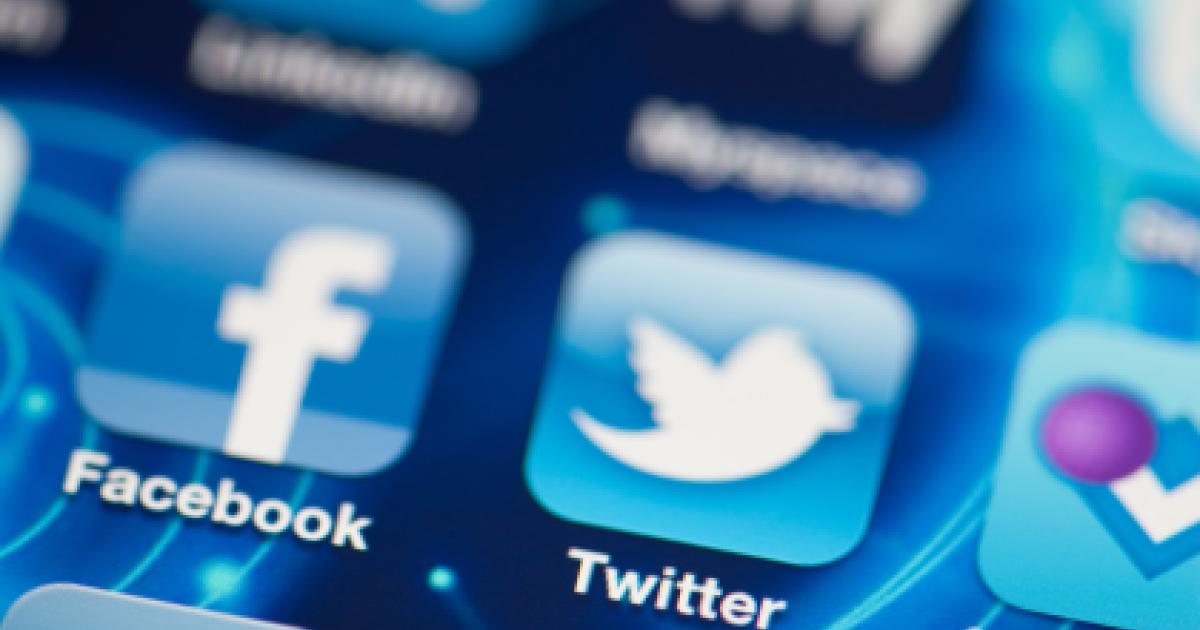 The Wall Street Journal’s news pages published an article last week accusing Facebook of systematically discriminating against its female engineers. After reviewing five years worth of data, a “longtime” engineer at Facebook, who remained unnamed in the article, found that the work of female engineers was rejected far more often than that of male engineers. Women also waited 3.9 percent longer to have their code accepted and got 8.2 percent more questions and comments about their work. The report added a disparate impact claim: “Only 13 percent of Facebook’s engineers are women.”

An analysis of this report by ThinkProgress concluded, “Facebook’s gender bias goes so deep it’s in the code”—and then drew the further inference that embedded discrimination against women by higher-ups in the firm explains much of the persistence of this disheartening pattern At least as of yet, there has been no effort to convert these charges of social insensitivity into a legal claim. Indeed, Facebook has made every effort to get out in front of the problem: It has climbed unequivocally onto the diversity bandwagon through committing to build "an employee base that reflects a broad range of experiences, backgrounds, races, ethnicities, genders, sexual orientations, abilities and many other characteristics.”

Beyond that, Facebook offered a gender-neutral explanation for the differences. They are best explained, Facebook claimed, by the simple fact that engineers at the lower levels of the company’s hierarchy, where female engineers occupy a proportionally larger part of the positions, make more coding mistakes. But that explanation leaves the critics unhappy. It shows that Facebook has a latent bias in its refusal to promote its female engineers at the same rate as its male engineers. On the critics’ view, the quality of the work of the two groups of engineers is identical, so that all observed variations in promotions or code rejection rates must be attributable to some form of implicit bias or overt discrimination.

That conclusion is overhasty. What is missing from this picture is any explanation of why these differences persist in the face of strenuous and explicit efforts at Facebook—and indeed, at all of its major competitors for talent like Google, Amazon, and Apple—to overcome them. A fuller explanation of the picture suggests an alternative account that all major corporations are reluctant to embrace publicly. The reason for the differential treatment of coding is that the code produced by the female engineers does, indeed, contain more errors than that put out by their male counterparts. Those errors can undermine the efficiency and attractiveness of a product used by billions of consumers.

Neither Facebook’s critics nor the company itself has published any data on the observed coding results. In principle, however, it should be easy enough for someone on a sex-blind basis to examine the output of the male and female engineers to see if the differential error rates persist. If they do not, then some claim of implicit bias, if not outright discrimination, becomes credible. But if those differences continue, the clear inference is that any charge of implicit bias is unfounded. Indeed, if the gender differences increase, the data would then support the claim that some discrimination, probably explicit, in favor of female engineers is built into the Facebook culture. Some affirmative action for female engineers is certainly consistent with Facebook’s diversity program.

In the absence of any hard data from Facebook, it is necessary to look elsewhere to determine which of these possibilities is likely to be true. That data is not difficult to find. One key question is whether the Facebook engineers have equal credentials at the time they are hired. Thus, it is instructive to look back at the available evidence on educational achievement as a rough proxy for entry-level ability. On this question, the evidence is unequivocal. In Facebook’s elite applicant pool, male candidates as a group have stronger math skills than female candidates

It is important to stress that this proposition does not foolishly assert that all male engineers or scientists are superior to all female engineers and scientists at measured quantitative skills. What it does assert is that a full description of the aptitudes and skills of both sexes will produce distributions that differ not only in their means but also in their standard deviation (i.e. the spread), both of which are higher for males than females. The available numbers for general IQ are a mean of 101.461 for boys with a standard deviation of 15.235, and a mean of 99.681 for girls with a standard deviation 14.085. The same results are found when one looks at high school graduates’ class and test scores in math. On the SAT, the median score for boys is 526 and for girls is 496. Equally important is that this gap cannot be attributed to boys taking more advanced math courses, because more girls are enrolled in AP classes in math and receive on average a higher fraction of A+ grades.

These gender differences become even more pronounced at the very top of the distribution, for SAT scores of 800. Here the boys outperform girls by a two-to-one ratio on the math test. More critically perhaps, the gender gap gets wider in the elite competitions sponsored by the high-powered American Mathematics Competitions. What is clearly at work in these circumstances is that boys gain skills relative to girls, so that when they enter the labor market some four or five years later, they have on average stronger qualifications, even though it is virtually certain that some women will be at or near the very top of the distribution.

The same point is reinforced by the far greater percentage of male students in the STEM disciplines [science, technology, engineering and mathematics], for which it is of course possible to offer social explanations. If these explanations are true, then the gap should narrow of its own accord, but the gap will only close if the performance levels of males and females reach parity. But right now, any claim of discrimination against female engineers is weak. There is no professional or economic reason why Facebook would pass over strong female engineers to hire weaker male ones. Currently, it is most likely that Facebook has both a relative paucity of female engineers and an extensive affirmative action program—which, ironically, could be bringing down the average ability level of the female hires if more women are hired with lesser qualifications.

The hypothesis that Facebook has a paucity of elite-level female engineers gains strength from a May 2017 high-profile study from the Bella group. The study, led by MIT professor Josh Lerner, addresses ownership by gender of firms in four key financial sectors: mutual funds, hedge funds, private equity, and real estate. The report concludes that “the industry is afflicted by a lack of diversity,” such that women-owners “are dramatically underrepresented in all asset classes.” For example, in private equity, 1.9 percent of the firms are women-owned and their firms control only 1.5 percent of assets under management. In real estate, only 0.7 percent of the funds are women-owned. The report also notes that diverse firms, small as they are, often enjoy high rates of return.

Unfortunately, this report does not even try to explain why these differences might exist. In particular, the authors offer no explanation as to why, in a market characterized by free entry, other diverse firms have not been founded. The simplest explanation is that the pool of available talent is limited. Nor do the authors appreciate that the legal regime governing firm-formation is not covered by the same antidiscrimination laws that cover employees: These laws do not prevent any person, male or female, from starting a new venture. At that point, moreover, no impediments from existing firm culture can hamper their internal operations. Diverse and female-run firms can create desirable internal environments to recruit coveted financial analysts and engineers with strong quantitative skills. Nor are potential customers or suppliers likely to systematically punish female and diverse start-up companies, given the huge social consensus backing diversity.

The best explanation for the lack of gender parity at organizations like Facebook is that the founders are self-selected from a larger talent pool of males at the far right of the ability distribution, without any affirmative action pressures. In starting new companies, major entrepreneurs—from Bill Gates to Mark Zuckerberg—do not have to share their wealth. But once these superstars create a successful firm, like Facebook, they choose to use some of their profits to subsidize female engineers for a variety of reasons—which, as private firms, they are entitled to do. But any claim that they act with some form of implicit bias against female engineers is, as of yet, not supported by any credible evidence.