Germany debates whether democracy is compatible with the European project. Wednesday, August 22, 2012 5 min read By:
Russell A. Berman, 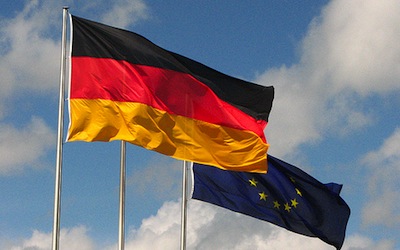 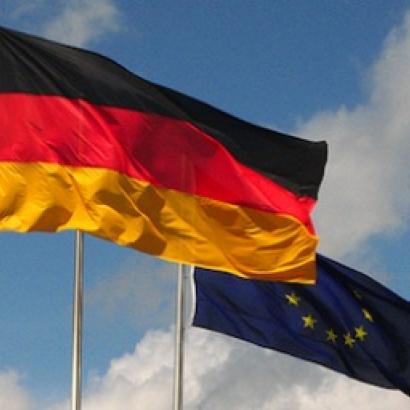 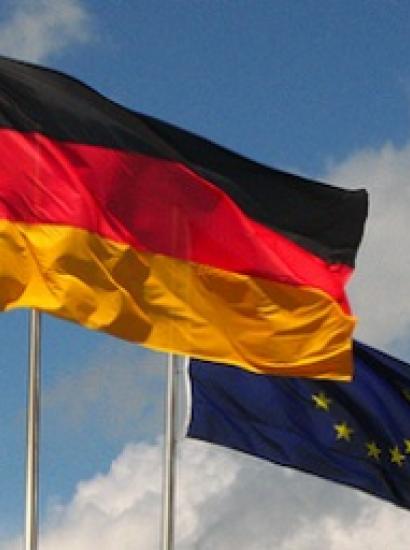 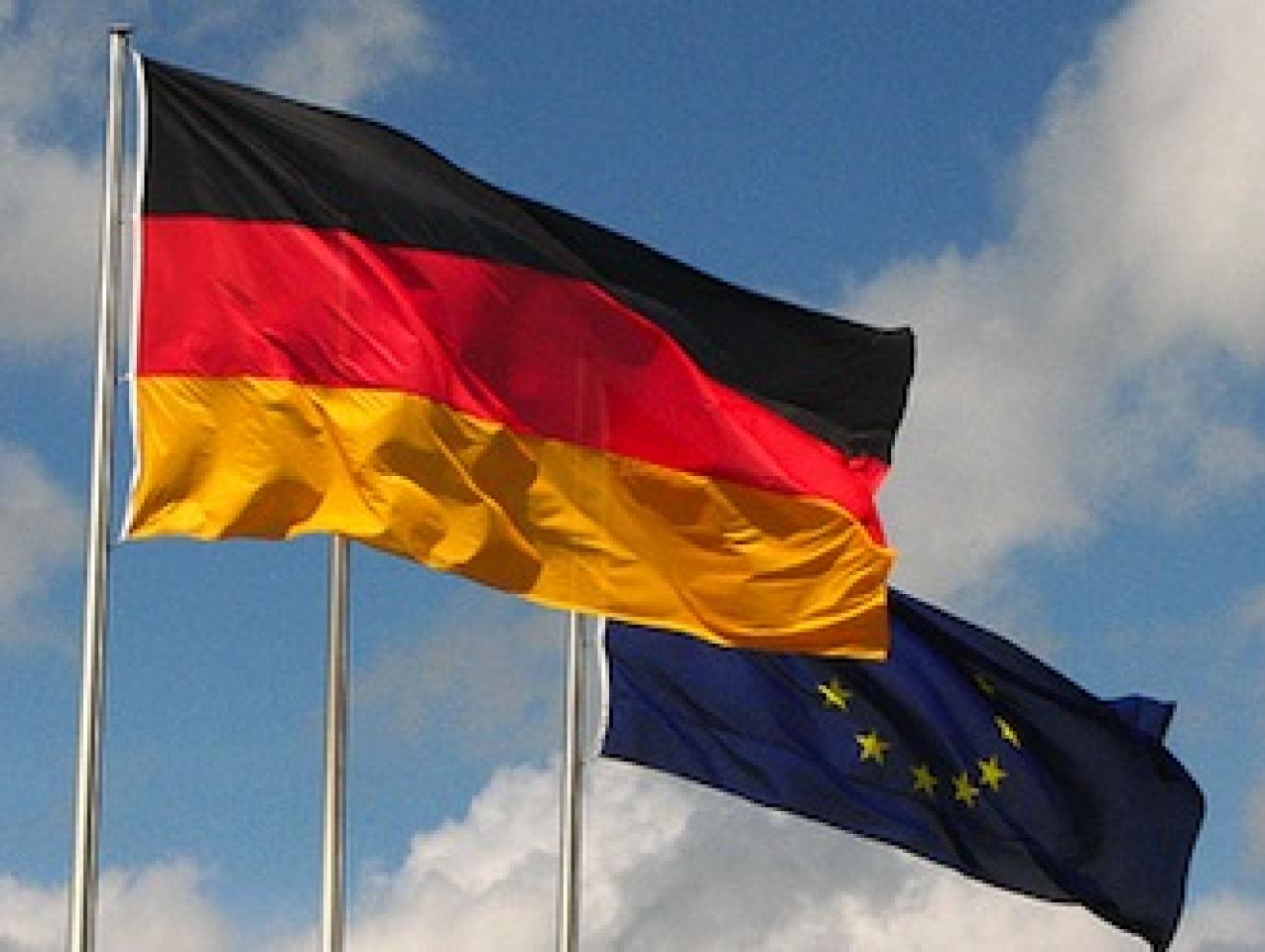 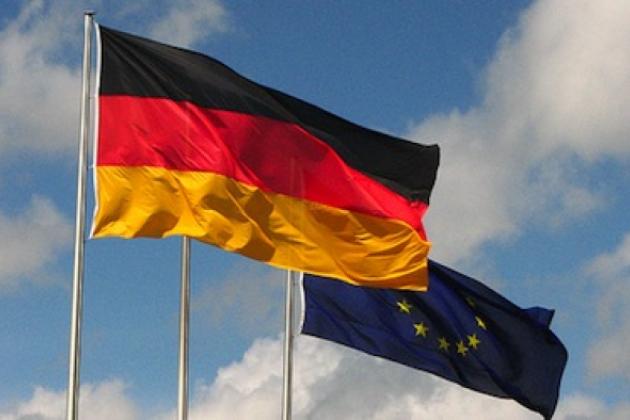 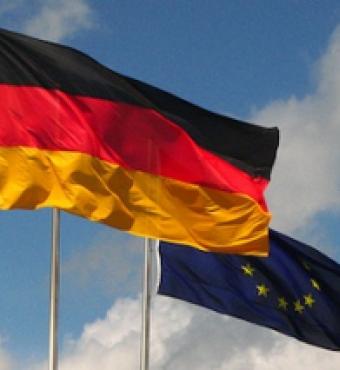 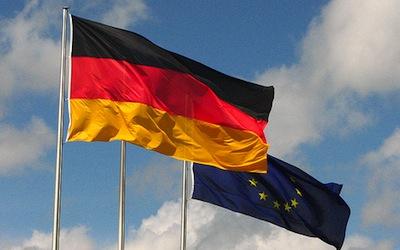 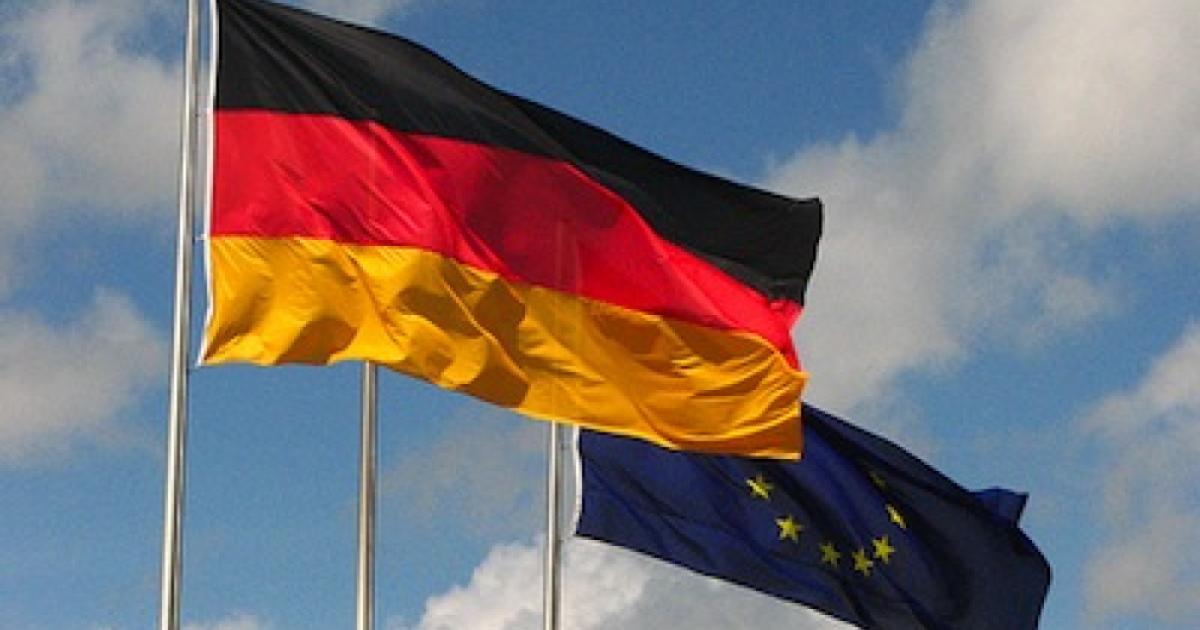 The German Constitution Court plans to issue a judgment of vital importance to the ongoing crisis of the Euro on September 12, 2012. Several rounds of European negotiations have led to the proposal for the establishment of the European Stability Mechanism (ESM), an international organization designed to provide funding to Eurozone member countries in need of financial support. The ESM emerged in tandem with the so-called Fiscal Compact, an intergovernmental treaty among Eurozone members placing certain restrictions on national fiscal policies.

Although the German Bundestag adopted both the ESM and the Compact in late June, they faced significant objections domestically—from across the political spectrum—and German President Joachim Gauck has refrained from signing off on them until the Court rules on their constitutionality. Germany is the largest economy in the European Union, and its participation in the ESM and the Fiscal Pact is central to their credibility. Yet the objections raised were serious enough for the Court to take up the case. So the next steps in the Euro drama are on hold until September. 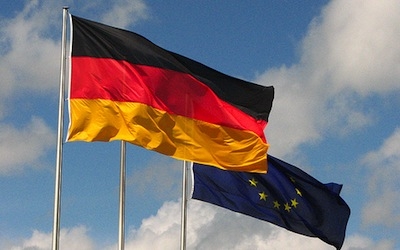 When the Court does speak, several different outcomes are possible. The Court might find that the objections are not grievous enough to outweigh the two-thirds vote in the Bundestag, regardless of the policy merits. (This calls to mind Chief Justice Roberts’ reasoning in his opinion in the Affordable Health Care ruling that the Court’s role is not to protect the country from bad political choices; on the contrary, it is reasonable for the judiciary to defer to the will of the electorate as expressed by its representatives.) In that case, the ESM would be established, it could make loans to countries burdened by sovereign debt, and the Eurozone members would be expected to adopt the budgetary rules spelled out in the Fiscal Compact.

Alternatively, the Court could issue a qualified green light, stipulating that Gauck can sign the legislation, but only if he is willing to articulate reservations on particular points. There is, for example, considerable angst in Germany about the scope of the financial liability the country would take on if it approves of the ESM. The Court might therefore advise Gauck to lend his approval only if he places an upper limit on that cost. Finally, the Court, given its methodical character, may well choose to issue only a temporary injunction against the signing, pending a more thorough hearing. This would of course delay the process even further.

The situation in Germany surrounding the constitutionality of the ESM and the Compact is particularly fraught because both are international treaties. Were the President to ratify them and the Court to subsequently find that elements of them are unconstitutional, then the Germans would face an irresolvable mess, since they would not be able to exit the international arrangements easily, if at all. In addition, critics of the ESM—on the right and on the left—have asked whether the transfer of budgetary authority to an unelected, international body is permissible in light of the legislature’s responsibility over the power of the purse.

Moreover, while the German constitution does allow for the potential delegation of elements of the nation’s sovereignty over to a unified Europe, aspects of the German political structure, especially its federal states, have to be sufficiently involved in such a decision. Alternatively, a national plebiscite may be necessary. The Court will have to sort this out.

The Loss of National Sovereignty

Beyond the issues of constitutional law, a robust public discussion has begun to unfold in the German press about the prospects for German and European democracy. The debate over the Euro has gone far beyond technical economic questions.

Of course, the policy debate continues over choices between austerity and Keynesian spending. In addition, long-standing competitions between leading European nations are coming to the surface. After all, the adoption of a single currency without any effective political union was the price that former French President Francois Mitterand demanded in exchange for his approval of German unification: his yes to Germany had to be paid for with the end of the Mark. Yet, on an even deeper level, ideas are coming into play that concern the fundamental nature of the European political community.

Anxiety about a pending loss of national sovereignty is not restricted to the right, but it has been articulated most passionately by conservative politicians, such as Peter Gauweiler, a member of the Bundestag from the Christian Social Union, the Bavarian wing of Chancellor Angela Merkel’s Christian Democrats. Gauweiler is one of the main plaintiffs in the case before the Constitutional Court. In a recent newspaper essay, he compared the pending centralization of European authority to the nineteenth-century unification of Germany, especially the loss of Bavarian sovereignty to Bismarck’s Reich—not a positive from his regionalist point of view.

On the contrary, Gauweiler argues that the “Prussian” centralization of power in 1871 led directly to the guns of August of 1914 and then to the terrors of the Nazi era. He of course refrains from predicting similarly drastic outcomes, but he conveys a deep worry about an analogous centralization of bureaucratic power, beyond the reach of democratic control.

In a similar vein, German poet Hans-Magnus Enzensberger has dubbed this concentration of power as Brussels, the gentle monster, or the disenfranchisement of Europe, which is the sardonic title of his book that satirizes the culture of government among the Eurocrats. This is no laughing matter for Gauweiler, however, because “it is becoming increasingly clear that it is not about the currency—which would be bad enough, but that could be fixed; instead, it is about the erosion of freedom and democracy.” Gauweiler’s agenda has been to try to steer public discussion in this direction. He is fearful of the excessive accumulation of power in any centralized authority, removed from popular control, just as he fears the suppression of local histories and cultures.

It should be noted that at the formation of the European Union, arguments were made that the EU would have the effect of constraining national governments—henceforth limited by Brussels—and therefore unleashing the freedom and dynamism of autonomous regions. That calculation worked for a while, in Spain’s Catalonia for example. For Gauweiler, however, European centralization is as much a threat to regions, like Bavaria, as it is to nation states. How great can the distance between people and power grow for a polity to retain a democratic character? Unified Europe may have already gone too far.

Former Constitution Court judge and current professor of law at the University of Heidelberg, Paul Kirchhof, presents a systematic outline of a very different set of arguments. His premise, not surprisingly, concerns the desideratum of the rule of law, which he now views as threatened by erosion due precisely to the European crisis. The European Union’s original sin involved the adoption of the common currency while intentionally refusing any political union. The Maastricht Treaty did include formal constraints on deficits and debt ratios, but no sanctions were put in place, and most EU members simply ignored them: This disregard for law lies at the root of the crisis.

Even more troubling, according to Kirchhof, is that many politicians are still willing to stretch interpretations of existing treaties and statutes to the point of compounding the illegality in the name of achieving short-term economic stability. This path can only exacerbate the crisis. “Instability in law is worse than instability in finances. . . . If the authority of law can only be rebuilt through a temporary sacrifice of growth or through a limited reduction in prosperity, then we would have to choose that route.” His reasoning is consistent with the claim that financial stability achieved through infringements on the law would not be stable at all.

One of Kirchhof’s key conclusions is an explicit suspicion of the proposals for centralizing fiscal authority. In the current crisis, the pressure to make good on private losses with public funds, i.e. to bail out banks with taxpayer money, will only grow more intense, if the control over those funds is centralized, for example in the ESM. As long as control over national budgets remains decentralized, the temptation to expropriate the public in order to pay for private losses faces resistance at multiple points.

Should budgetary authority move away from democratically-elected legislatures in national capitals  and be vested instead in the Eurocracy in Brussels? In Kirchhof’s words: “What politicians regard as a problem is in fact a virtue in terms of the legal relationship between the state and financial markets.” Better a slow federalism than a corrupt centralism.

Not all Germans are such Euroskeptics. Ulrich Wilhelm, a close political ally of Chancellor Merkel, has argued cogently for the establishment of an explicitly political union in Europe with the polemical slogan “Give Up Sovereignty!” He argues that national democracies should cede power to a genuine European Union. In fact Wilhelm’s position is not far from the course that Merkel herself is following, despite the public misperception (especially outside of Germany) that her insistence on fiscal discipline only represents the German national interest. The Merkel policy involves, on the contrary, the potential for shared budgetary mechanisms—that is precisely why she has advocated so forcefully for the ESM and the Fiscal Compact.

An even more vociferous pursuit of a post-national Europe pervades the work of the influential, left-liberal philosopher Jürgen Habermas. In recent writings, he has developed his long-standing themes of cosmopolitanism and democracy. Habermas’ vision involves the establishment of a shared European sovereignty with fiscal responsibility shifted out of national institutions.

Yet Habermas also argues for democratic process, including referenda, rather than the top-down management by the bureaucrats who have robbed the EU of much of its credibility among the European electorate. Like Gauweiler on the right, Habermas on the left fears the development of executive authority freed from any substantive limitations by democratic processes. He has denounced what he labels “façade democracy,” democracy in appearance only.

Is democracy best secured at the regional level, in nation-states or in Europe-wide institutions? Across the spectrum in Germany, the future of Europe is far more than a question of the currency; at stake is the future of democracy and free societies. The economic crisis has elicited dramatic political prospects that may yet lead to fundamental restructuring in Germany and beyond.