Charles Koch covers politics, freedom, and the role of corporations in our society. 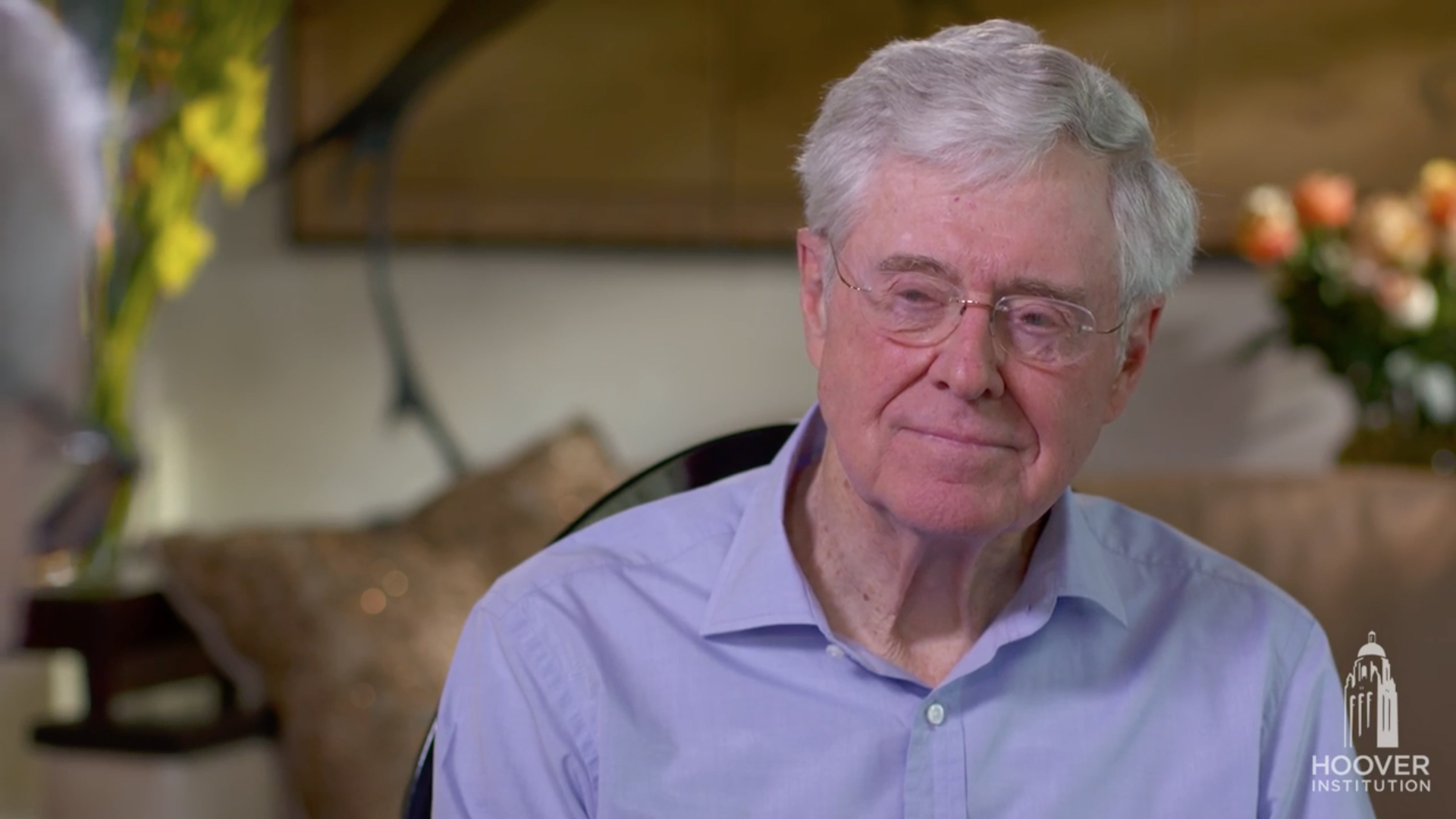 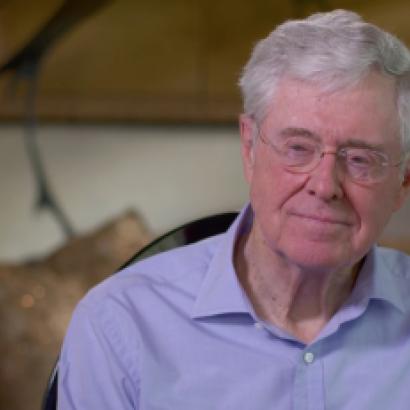 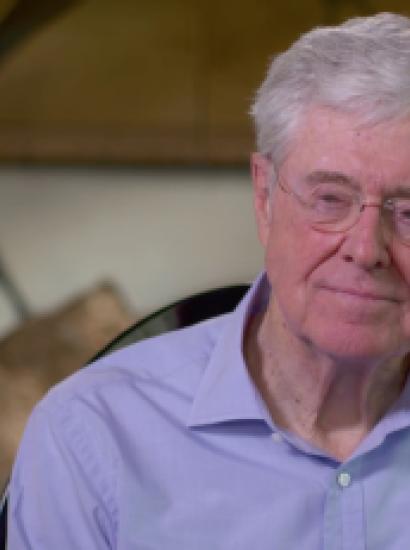 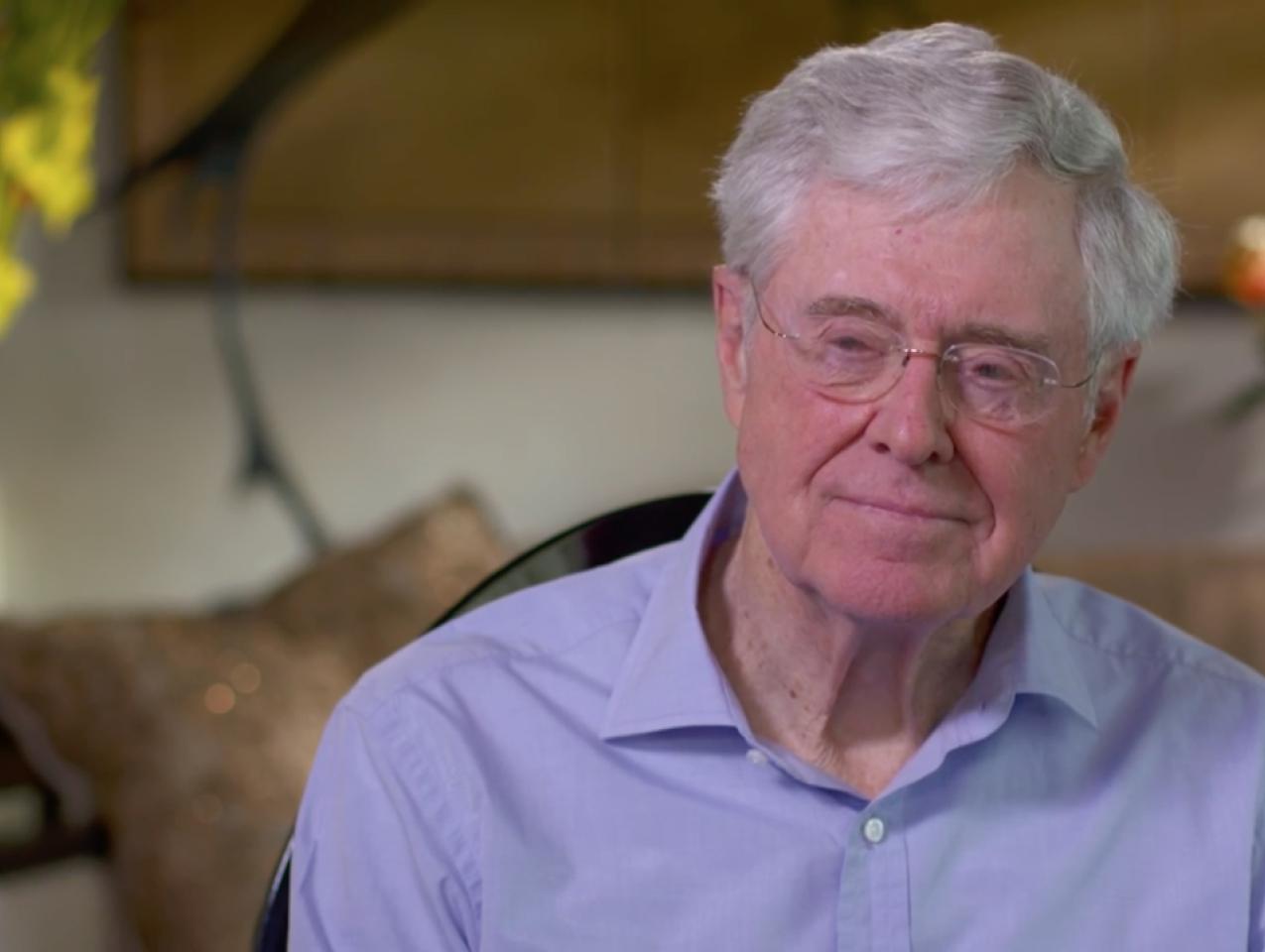 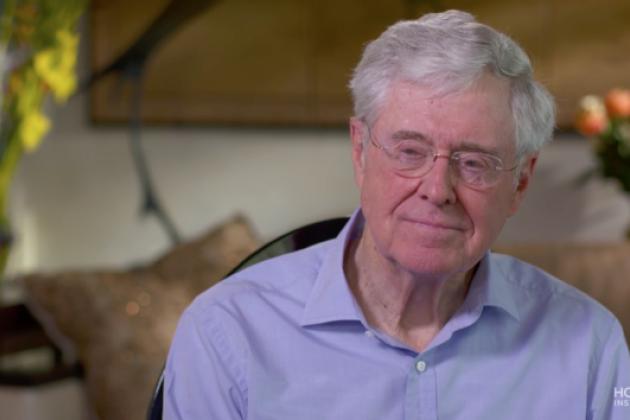 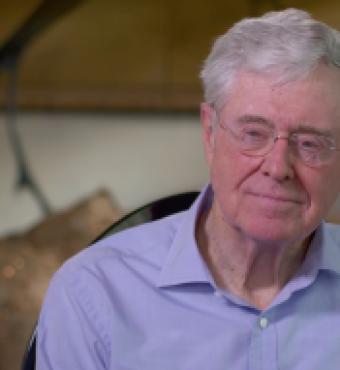 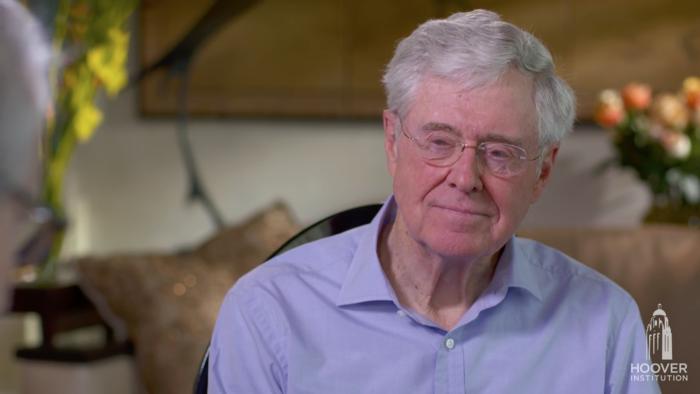 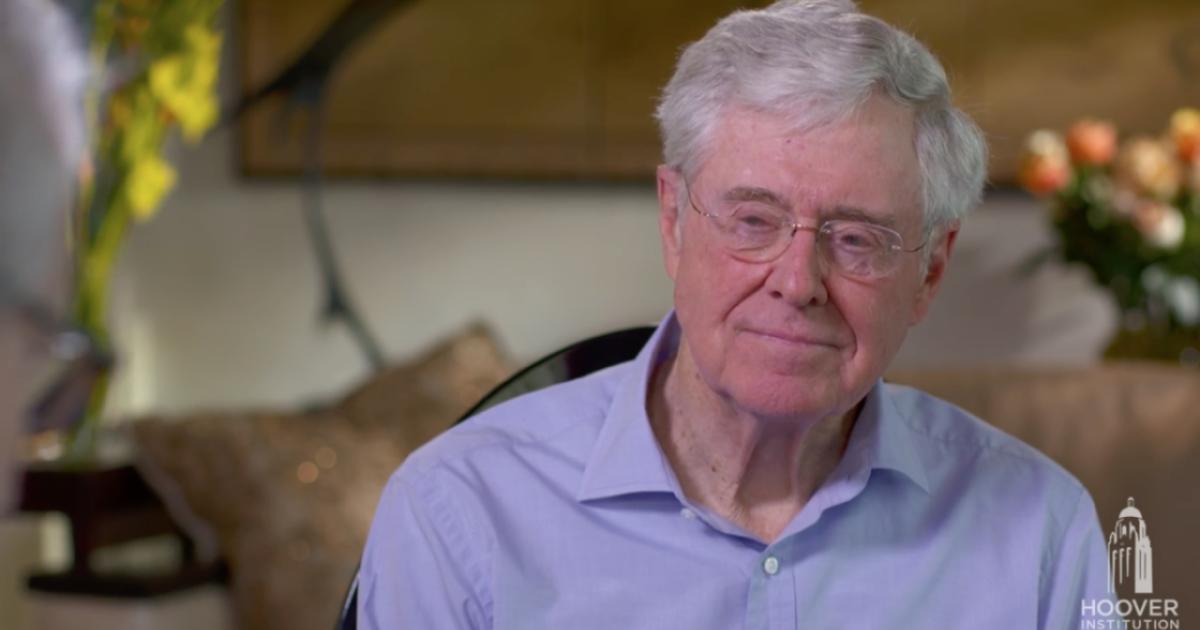 Uncommon Knowledge Hoover Daily Report
Recorded on March 18, 2016
In Part II of our interview with Charles Koch, he covers politics and the role of corporations in our society. Koch, making the case to end corporate welfare,  tells us what he admires about Bernie Sanders and why he is less sanguine about President George W. Bush.  He also believes technology can be used to promote free market ideals over democratic socialism, especially for the younger generation.
Additional resources