The Greek stock-market crash is fresh evidence that more reforms are urgently needed. 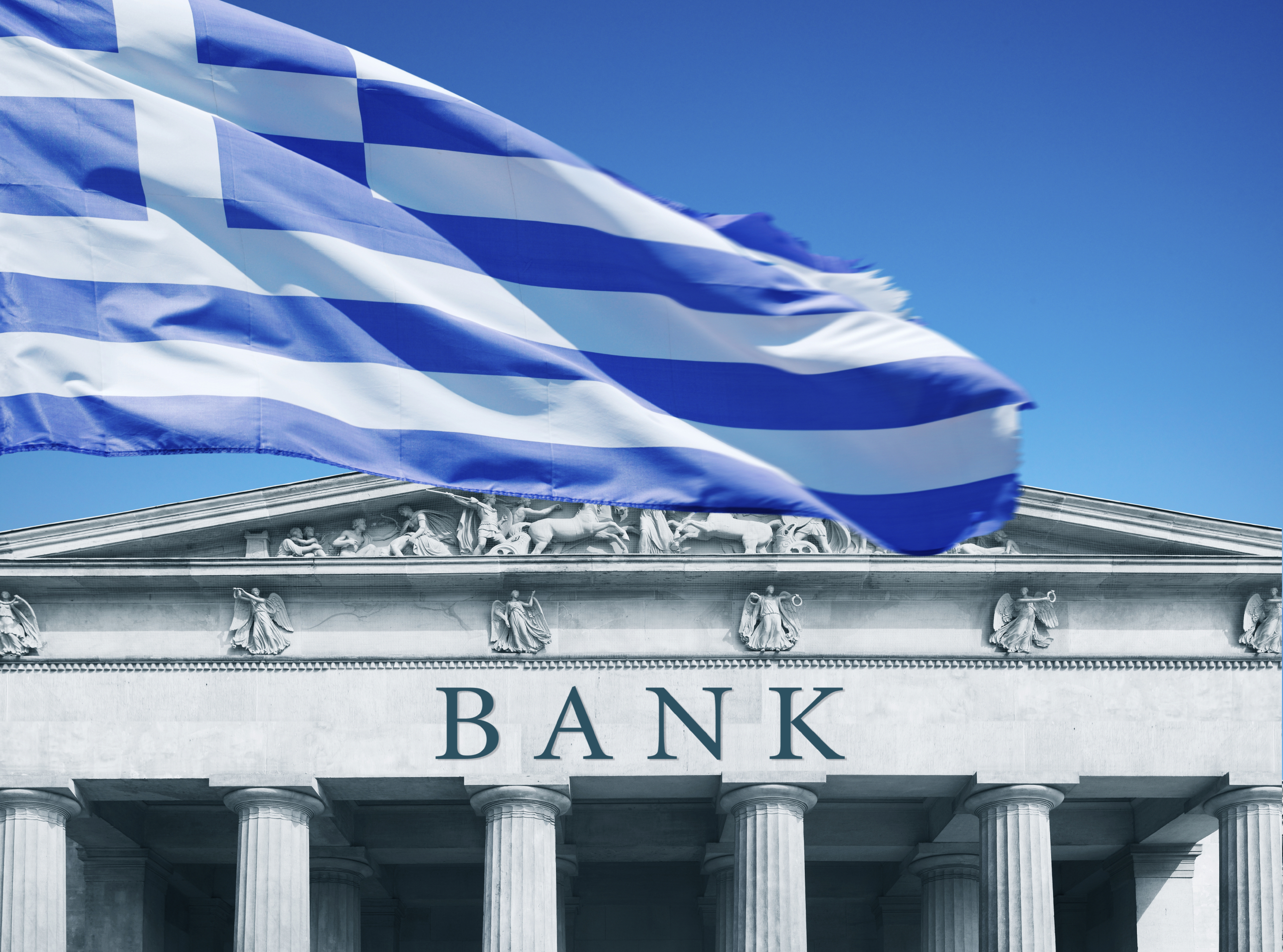 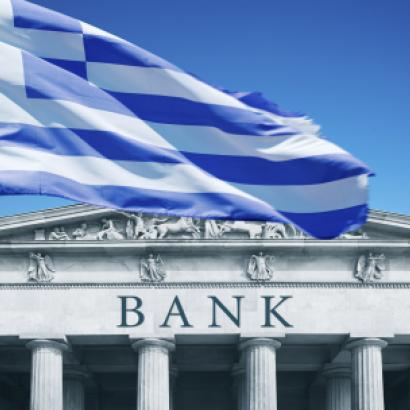 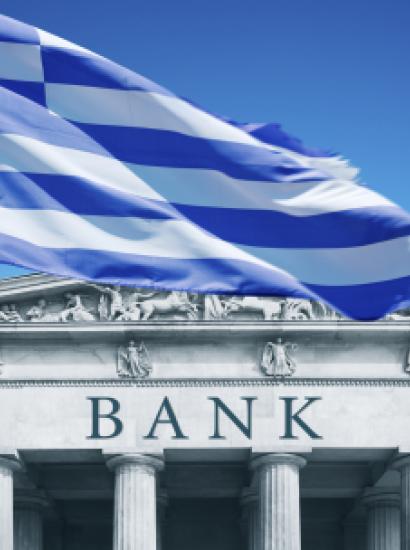 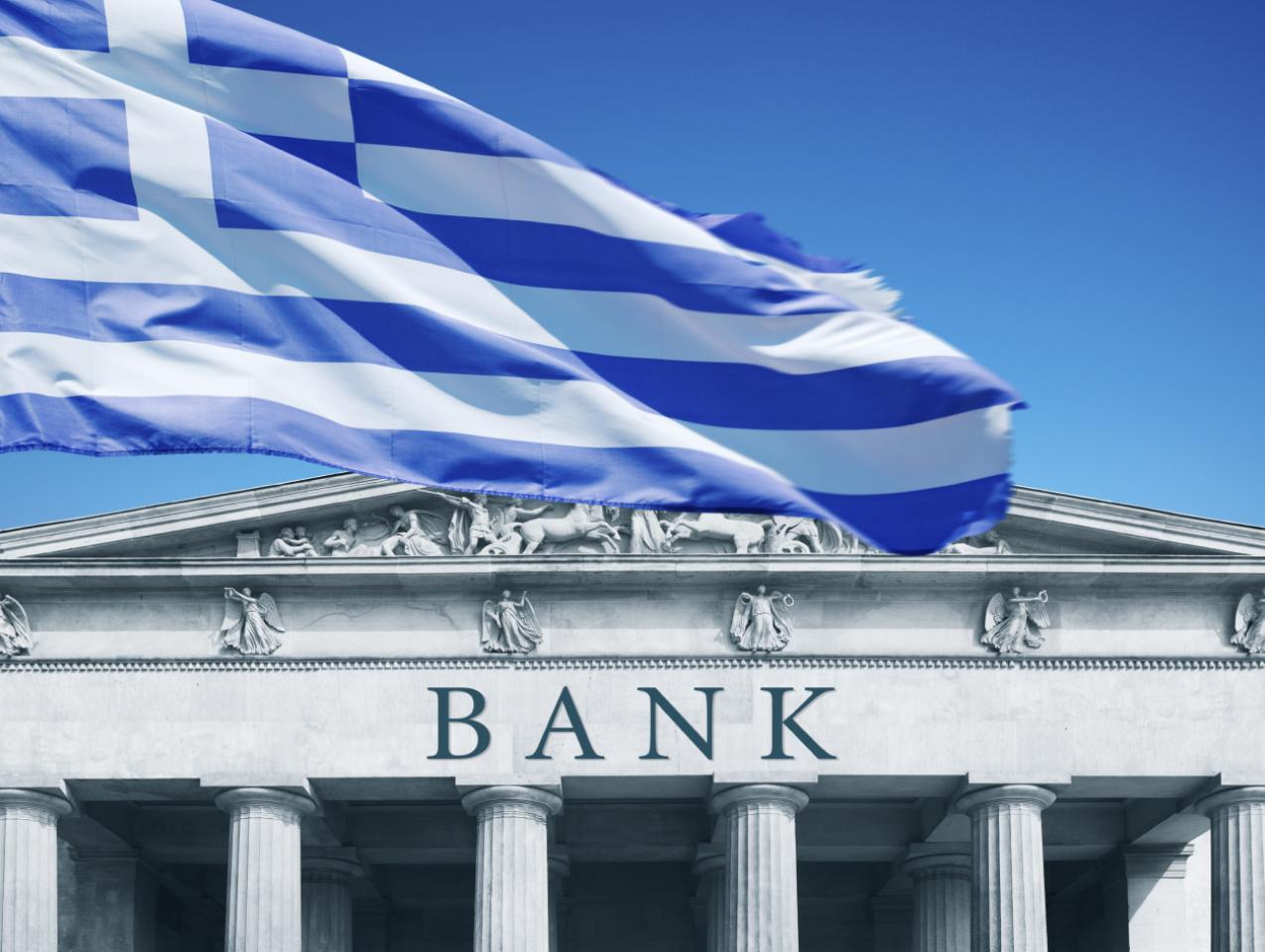 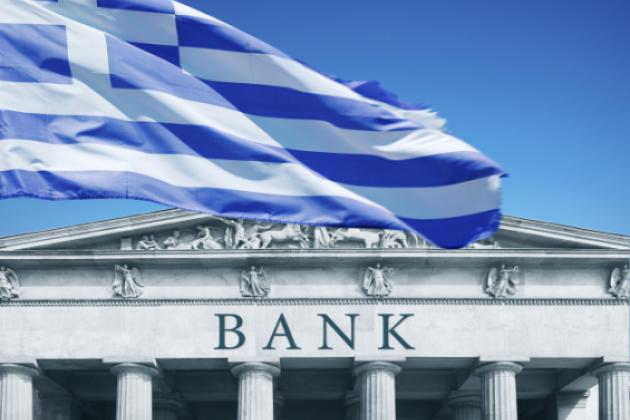 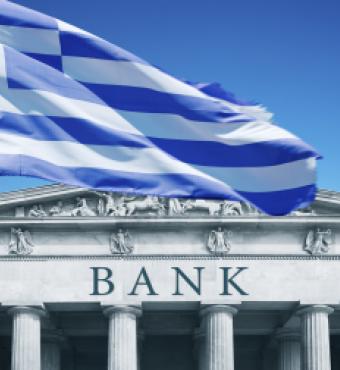 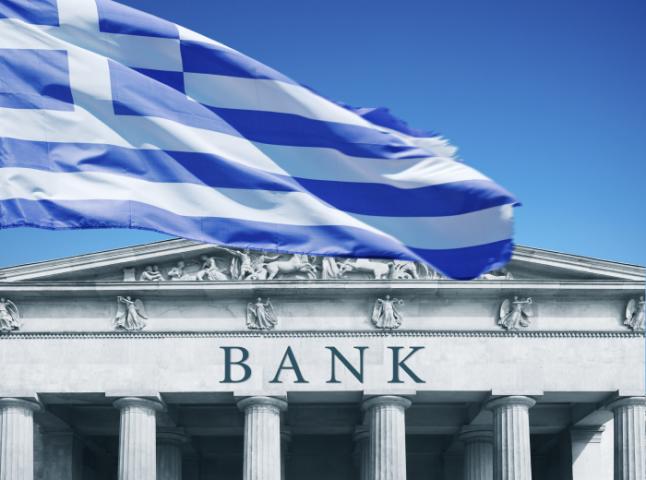 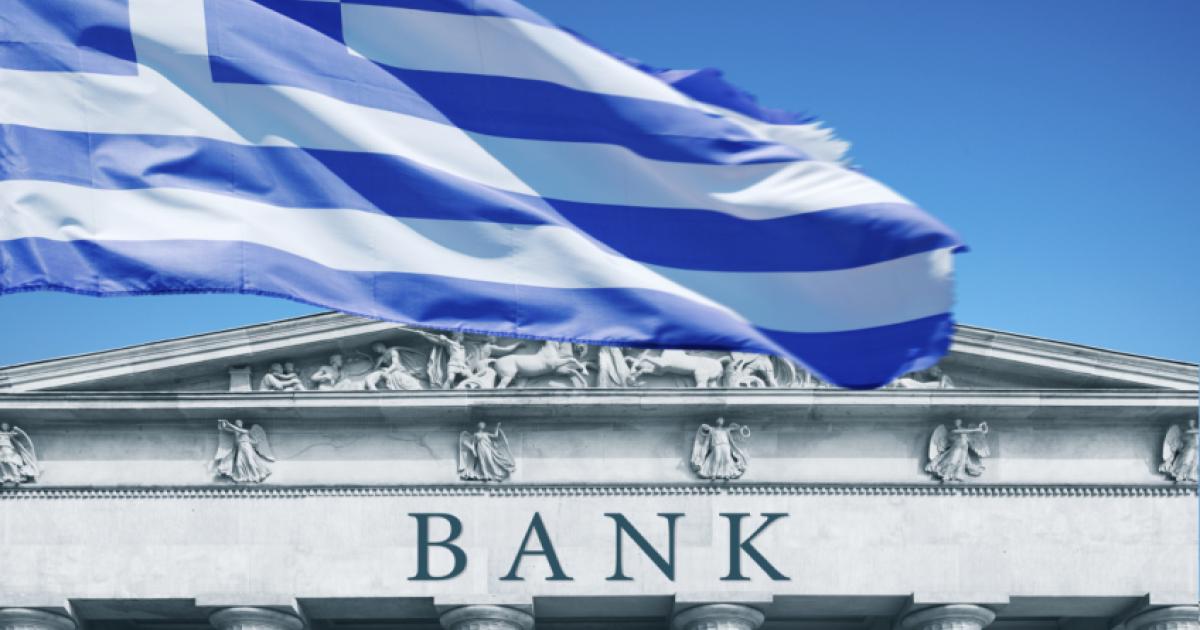 The crash in the Greek stock market when it reopened Aug. 3 reminds us that Greece’s economy and financial system are still in awful shape. Greek banks—whose stocks have been pummeled this week—reopened on July 20 with the help of the European Central Bank. But many restrictions, including those on cash withdrawals and international money transfers, remain. Greece suffered a run on its banks, closing them on June 29. Payments froze and the economy was paralyzed.

If Detroit, Puerto Rico or even Illinois defaults on its debts, there is no run on the banks. Why? Because nobody dreams that defaulting U.S. states or cities must secede from the dollar zone and invent a new currency. Also, U.S. state and city governments cannot force state or local banks to lend them money, and cannot grab or redenominate deposits. Americans can easily put money in federally chartered, nationally diversified banks that are immune from state and local government defaults.

Depositors in the eurozone don’t share this privilege. A Greek cannot, without a foreign address, put money in a bank insulated from the Greek government and its politics. When Greece’s banks fail, international banks can’t step in to offer safe banking services independently of the Greek government.

European bank regulations encourage banks to invest heavily in their own country’s bonds, even when they have lousy ratings. The flawed banking architecture of Europe’s currency union pretends that sovereign default will never happen. Wise Europeans have known about these flaws for years, but the system was never fixed because it allows indebted countries to finance large debts.

This is the euro’s central fault. A currency union must treat sovereign default just like corporate or household default: Defaulters do not leave the currency union, and banks must treat sovereign debt cautiously. When Europeans can put their money into well-diversified pan-European banks, protected from interference from national governments, inevitable sovereign defaults will not spark runs, or destroy local banks and economies. And government bailouts will be far less tempting.

That is the long-term fix, but how does the eurozone get out of its current mess? The ECB’s latest Greek bailout deal is focused on long-run structural reforms, asset sales, budget targets and illusory tax increases. It might at best revive growth in a year or so.

But without well-functioning banks, Greece’s economy will collapse long before such growth arrives. To revive the banks and the economy, Greeks must know their money is safe, now and in the future. So safe that Greeks put money back in the banks, pay debts and seamlessly make payments—with no chance of a euro exit, tightened capital controls that impede international payments or depositor “bail-ins,” a polite word for the government grabbing deposits.

The United States offers a precedent. The U.S. economy ground to a standstill in the banking panic of 1933. The administration of Franklin D. Roosevelt closed America’s banks with a national banking holiday to stem the bank run. It then took immediate steps to restore confidence with the clear promises of the Emergency Banking Act of 1933 to resolve insolvent banks, promises backed up by the remarkable rhetoric of FDR’s first fireside chat and the intact borrowing power of the federal government. When banks reopened, Americans lined up to redeposit their money. In the 1980s, the U.S. deregulated banks to allow extensive branch and interstate banking, further isolating local banks from local troubles.

Europe is headed toward bailing out both the Greek government and Greece’s struggling banks. Instead, Europe should resolve and recapitalize the banks alone, put them under private European ownership and control, and insulate them from further Greek government interference. Then Europe can let Greece default, if need be, without another bank run.

Then move on to Italian and Spanish banks, which are similarly larded up with government debts and are threatening the euro. These banks can still be defused slowly, selling their government debts, without huge bailouts.

Europe needs well-diversified, pan-European banks, which must treat low-grade government debt just as gingerly as they treat low-grade corporate debt. Call it a banking union, or, better, open banking. The Greek tragedy can serve to revive the long-dormant but necessary completion of Europe’s admirable common-currency project.

Mr. Atkeson is a professor of economics at UCLA. Mr. Cochrane is a senior fellow at Stanford University’s Hoover Institution.