The Guns Of August

In 1962, Barbara Tuchman published The Guns of August, a book about the negotiations among the Great Powers that led to the outbreak of World War I in August 1914. Her thesis was that bungled diplomacy caused the war. The book won the Pulitzer Prize and is said to have influenced President John F. Kennedy in his handling of the Cuban Missile Crisis later that year. 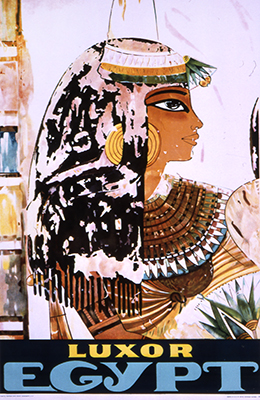 The Guns Of August 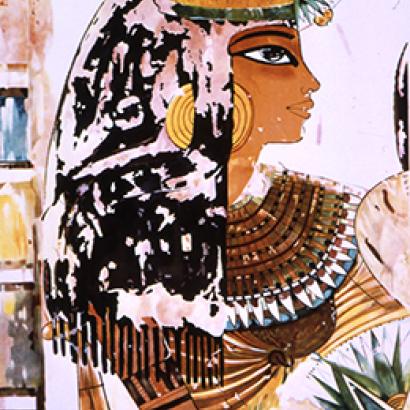 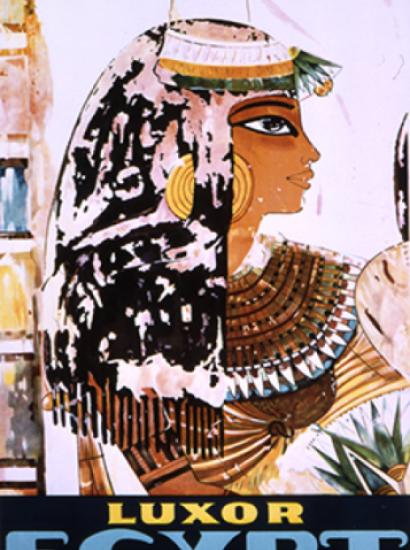 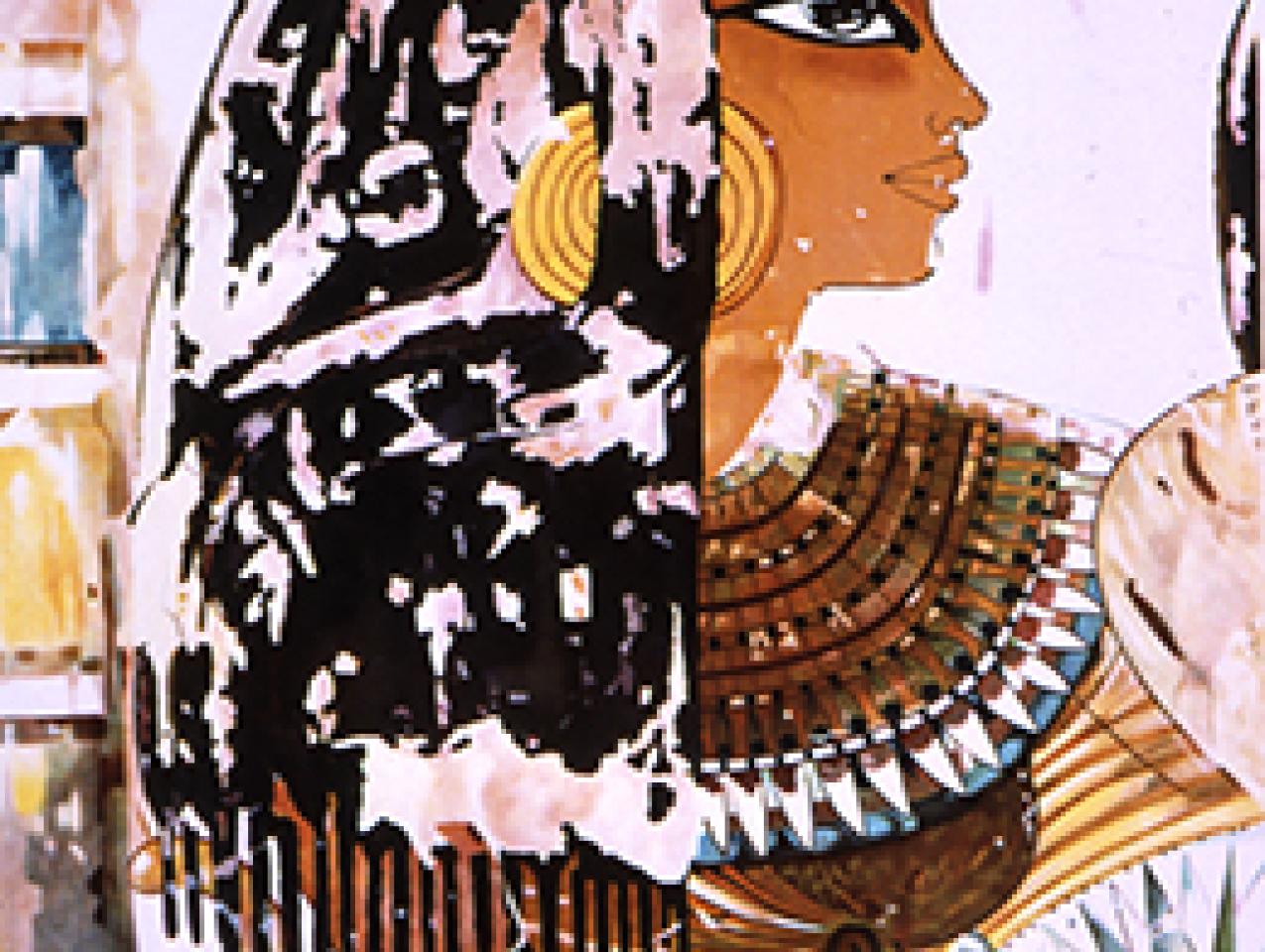 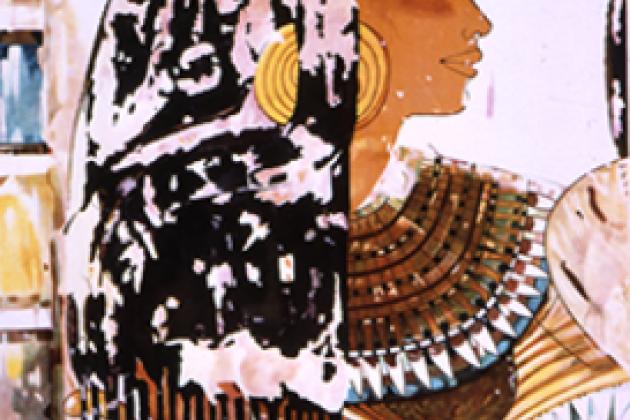 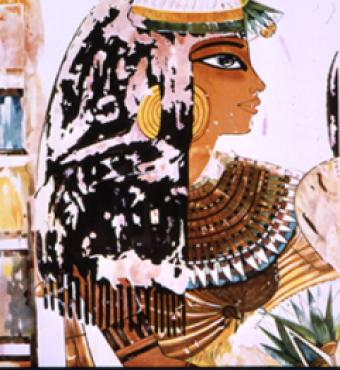 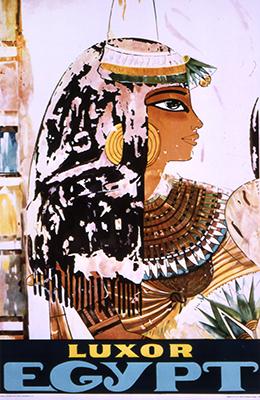 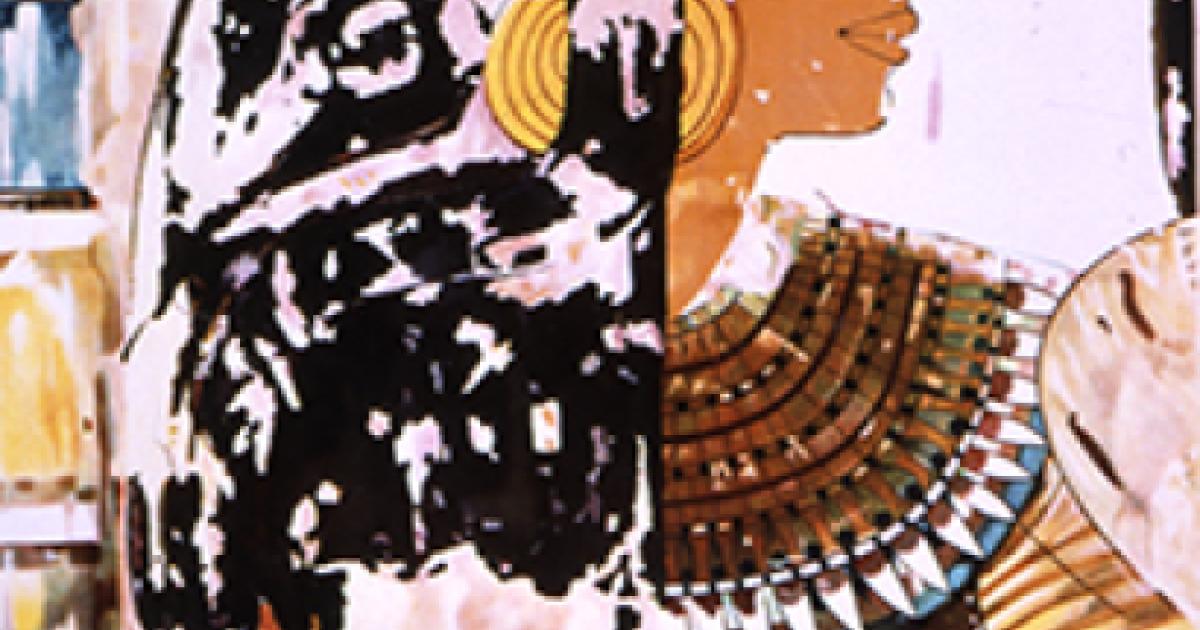 In 1962, Barbara Tuchman published The Guns of August, a book about the negotiations among the Great Powers that led to the outbreak of World War I in August 1914. Her thesis was that bungled diplomacy caused the war. The book won the Pulitzer Prize and is said to have influenced President John F. Kennedy in his handling of the Cuban Missile Crisis later that year.

Many historians would dispute Tuchman’s thesis, arguing that Wilhelmian German militarism brought on the war. No one would dispute, however, the eloquence of her prose. Few will realize the irony of the month in the title. August is called “August” not because of the outbreak but because of the end of war.

In August 30 BC, the war for the Roman Empire reached its conclusion. The formal conflict began two years earlier when Rome declared war on Cleopatra, Queen of Egypt. The real conflict was a civil war between two Roman dynasts, Octavian Caesar and Mark Antony, and it had been brewing since 44 BC. Cleopatra, Antony’s chief ally, his mistress (and perhaps his wife), and the mother of three of his children, was just a convenient excuse. The decisive battle of the war was fought in Greece, off the harbor of Actium, on September 2, 31 BC. But the final act took place in Egypt.

Antony and Cleopatra retreated after the battle to Egypt’s capital city, Alexandria. One by one, most of their followers deserted them. On August 1, 30 BC, Octavian entered the city after encountering only token resistance from Antony’s infantry; the cavalry and navy surrendered without a fight. Antony committed suicide later that day.

Cleopatra lasted through a round of negotiations with Octavian, who wanted her alive to march in his triumphal parade through Rome. She preferred death. She committed suicide on August 10. Since she did it under the nose of her captors, some think that Octavian was complicit, and that he really preferred to have her out of the way. Cleopatra took her life in the mausoleum that she had built herself. In all likelihood the method was poison, not the famous asp of Shakespeare’s play.

On August 29, Octavian announced the annexation of Egypt. It was the end of the 300-year-old Ptolemaic Dynasty, established on the heels of ancient history’s most famous conqueror, Alexander the Great. It was also the end of something even grander, the 3,000-year-old history of Egyptian kings. Although Egypt’s priests referred to Octavian and his successors as pharaohs, neither he nor his successors took that title. Egypt was now a Roman province.

But what about August? The end of Ptolemaic Egypt marked the beginning of Imperial Rome, and with it, the foundations of the modern West. Octavian and his followers wanted to mark a new age, and one way in which they did so was to give him a new title. They called him The Revered One, in Latin, Augustus. Twenty years later, an obsequious Senate offered to rename a month after Augustus. He chose the month of Sextilis, the month in which he had entered Alexandria. Ever since, Sextilis has been known as August.

So, as we sit through the heat of the eventful summer of 2020, remember that August has always been a fateful month for empire.

Barry Strauss is a military historian and classicist at Cornell University and a Visiting Fellow at the Hoover Institution. He is the author of Ten Caesars: Roman Emperors from Augustus to Constantine and hosts the podcast ANTIQUITAS.