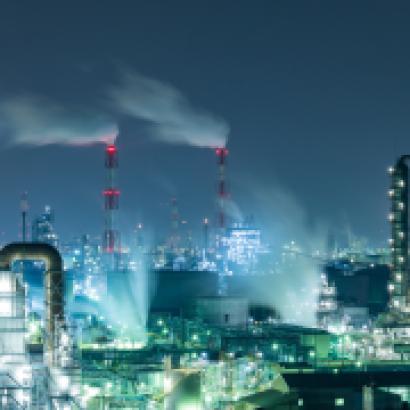 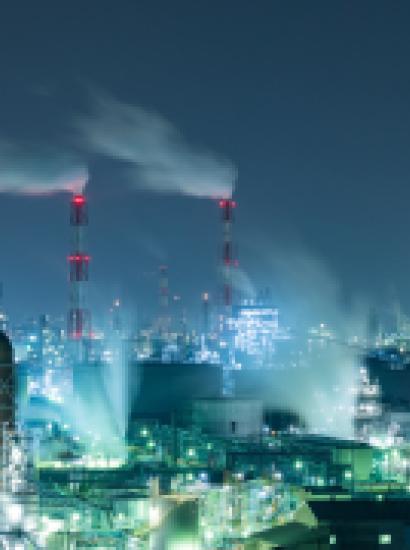 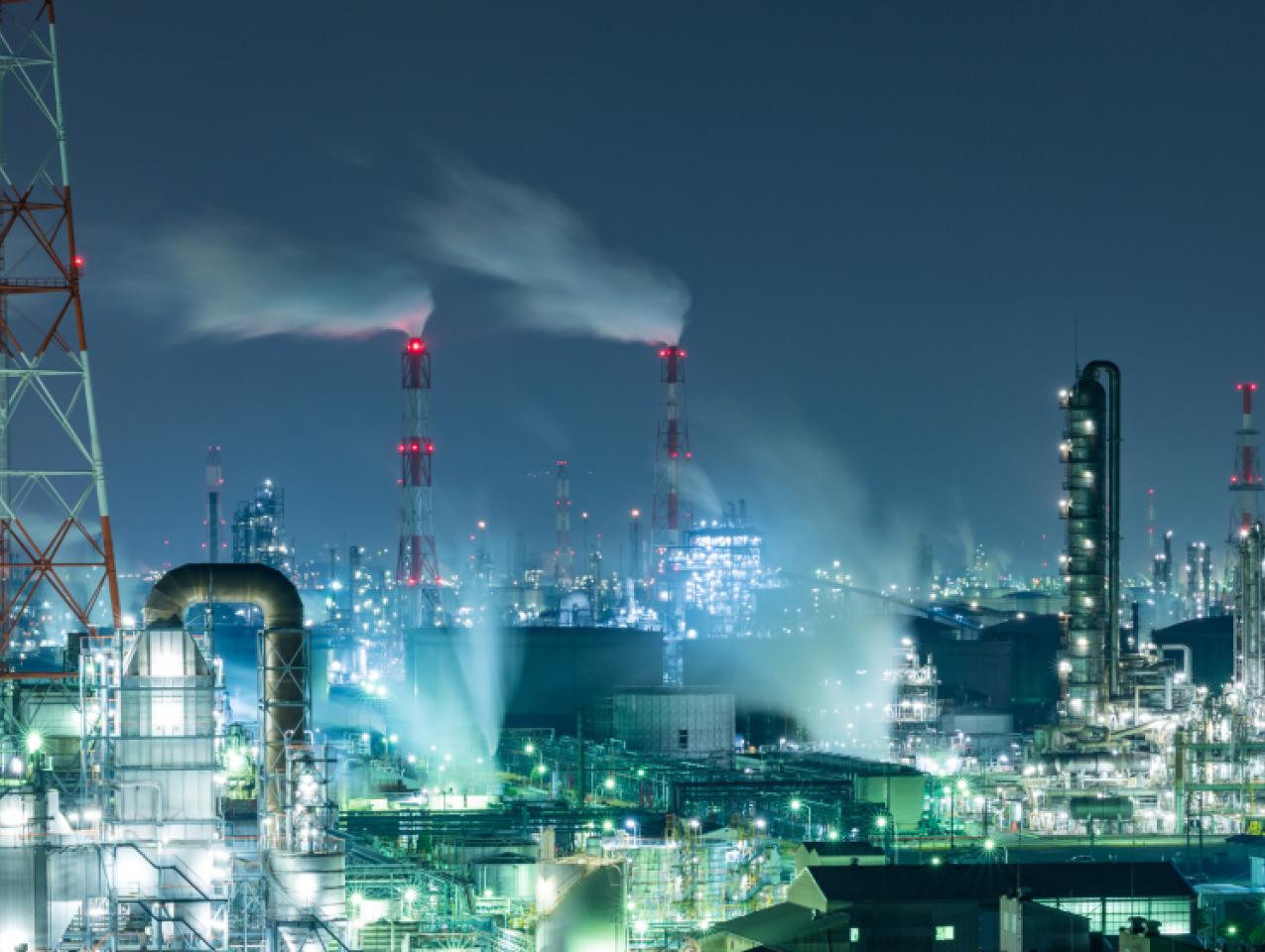 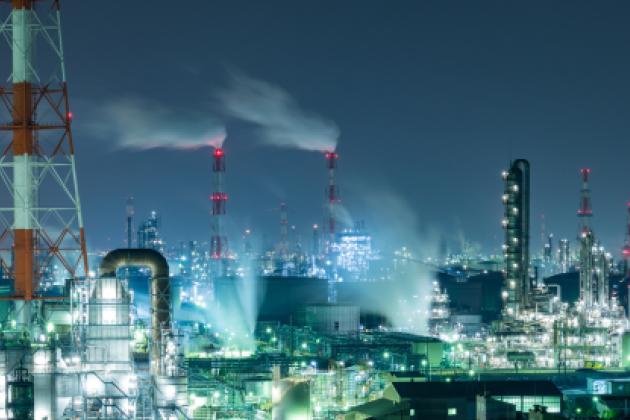 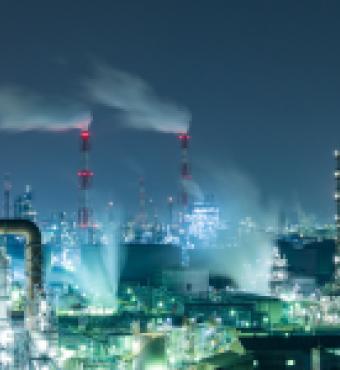 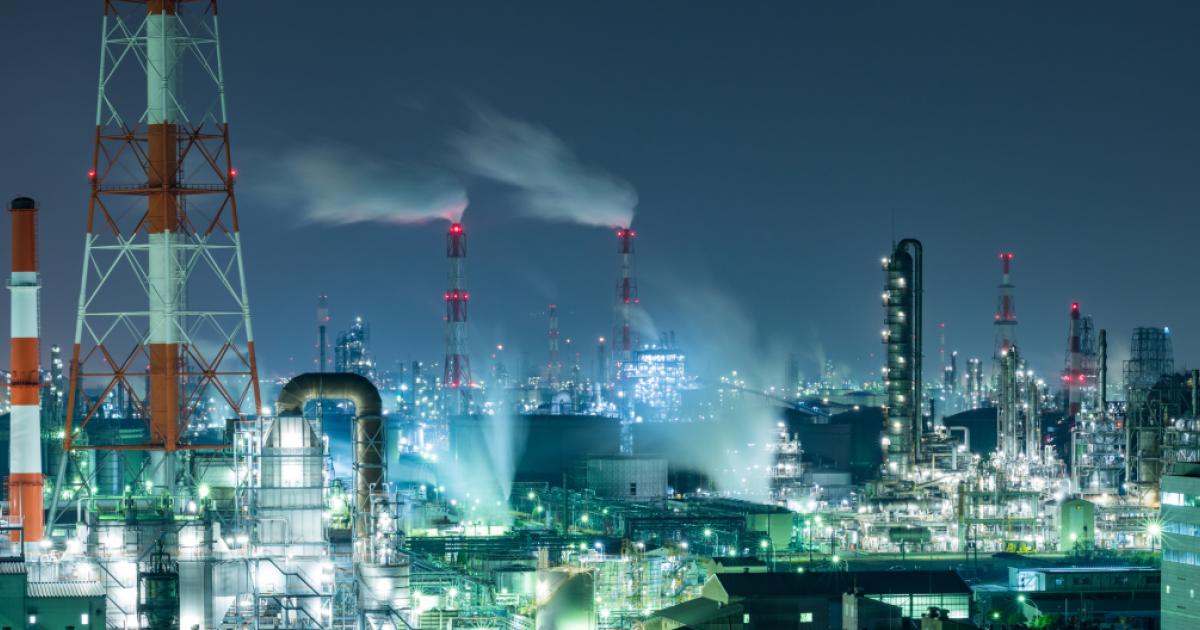 Next week in West Virginia v. Environmental Protection Agency, an epic showdown will take place in the Supreme Court over the scope of the power that the EPA may wield under the Clean Air Act over the emissions of fossil fuels from stationary sources throughout the United States. At the core of this dispute is a 1970 statutory amendment, 42 U.S.C. § 7411(a), which defines the “standard of performance” applicable to all new construction of stationary sources of pollution as

a standard for emissions of air pollutants which reflects the degree of emission limitation achievable through the application of the best system of emission reduction [BSER] which (taking into account the cost of achieving such reduction and any nonair quality health and environmental impact and energy requirements) the Administrator determines has been adequately demonstrated.

On the one side, West Virginia, a state with abundant coal resources, leads a large coalition of Republican states, which argues, in line with historical practice, that BSER refers to the kind of equipment adjustments that can be made to a specific piece of equipment that is a source of emission, which would include filters and scrubbers that reduce the amount of air pollution. That position was incorporated in the 2019 Trump administration Affordable Clean Energy rule (ACE rule), which had retracted the far more expansive Clean Power Plan (CPP) promulgated in 2015 by the Obama administration. CPP had not only effectively imposed equipment changes, but in practice would have resulted in a federally mandated industrywide shift away from coal and other fossil sources to leverage the “already clearly emerging growth in clean energy innovation,” to secure nationwide reductions in greenhouse emissions.

Clearly, something must be conceptually amiss in the language of a key statutory text that allows for rival groups to produce two plausible accounts that run in sharply divergent directions. And there is: the major choice in any system of pollution control is between measuring one’s inputs by performance standards, or outputs by measuring the effects on others. Historically, in the ordinary nuisance law dealing with private rights of action for pollution, the correct approach is to look solely at the outputs and not at the inputs. That approach gives greater protection for innocent parties, and spares courts in private litigation from having to assess damages for harm caused or impose some form of injunctive relief that either stops the pollution entirely or, more frequently, seeks to reduce it to tolerable levels. In this regime, once the external controls are put into place, the private actors have strong incentives to take the best level of precaution to reduce the pollution to acceptable levels without drawing courts into the hopeless task of deciding what counts as the BSER.

That approach carries over to public regulation, where it highlights the vast difficulties in interpretating Section 7411(a). To guide its opinion, the majority of the Court of Appeals for the District of Columbia Circuit defined a system as “a complex unity formed of many often diverse parts subject to a common plan or serving a common purpose,” and highlighted that the statute’s use of best “plainly place[d] a high priority on efficiently and effectively reducing emissions,” typically by an action “offering or producing the greatest advantage, utility, or satisfaction.”

Neither of these general definitions takes us very far. The proposed definition of a system could be read to incorporate the entire ecosystem with reference to the sum total of human interactions with their environment. Or, it could refer to a heating or air conditioning system inside a plant. Moreover, the definition of best fails to establish any metric for how best is determined. We know that additional units of pollution reduction eventually reach the point of diminishing marginal returns. But often we don’t know when. So, just how does this statutory directive determine whether it is better to reduce pollution by 90 percent at a cost of $1 million or by 99 percent at the cost of $10 million, when both kinds of system are available on the market? Neither the statute nor the regulation gives clear instruction on how administrators should best proceed, which accounts for the legal battle royal.

Notwithstanding these vague statutory commands supporting multiple regulatory perspectives, the DC Circuit held that it was “arbitrary and capricious” for the Trump administration to revoke the Obama CPP. That determination seems flawed for a number of reasons. First, the breadth of the EPA mandate under the DC Circuit’s reading becomes virtually endless. As West Virginia argued in its petition for certiorari, it seems odd to find buried in these technical words a general air-quality mandate to the EPA that could find running room that would allow it to reshape the entire economy by ordering unprecedented shifts from fossil fuels to other forms of energy production, to achieve extensive decarbonization. The only statutory restraint left untouched by the DC Circuit’s reasoning requires that the EPA address “any nonair quality health and environmental impact and energy requirements.” In a world of deference to administrative agencies on technical matters, a reversion to the Obama CCP will impose few, if any, operational limitations on the EPA’s ability to transform the energy economy, and to do so in ways that make it easier to impose greater burdens on red than blue states.

A narrower reading of the EPA’s mandate is fortified by looking at the statutory definition’s requirement that the BSER be a system that “the Administrator determines has been adequately demonstrated.” It is easy to see how this requirement makes sense in the context of the Trump ACE rule. The standard procedure for complying with this dictate would include a review of what systems of emissions control have achieved some success in the voluntary marketplace. If a system fails to gain a foothold in the voluntary market, it will typically be because its price is too high or its performance levels too low. In a statute that is seeking to find a workable performance standard, benchmarks like this help limit the range of options available to an administrator, which thereby reduces the likelihood that the environmental regulations in place will wipe out an entire industry.

Nor would this constraint lead to stagnation in emissions control progress. The United States is much cleaner today than, say, in 1980, as the EPA’s own estimates demonstrate:

At this point, it seems odd—almost perverse—to interpret the general terms of a statute as if the United States energy emissions are in crisis mode, given the success under the current regime in reducing harmful emissions—a point that cuts against the current EPA’s more aggressive stance.

In dealing with these knotty issues, it is ultimately necessary to ask yet again to what extent courts should defer to the EPA in interpreting the statute. In the DC Circuit, the majority that struck down the Trump ACE rule did not explain, as noted, why the terms “system” or “best” unambiguously bear the meaning they gave to them. Indeed, the better reading runs the other way. At this point, it might have been wise for the majority to rely on Chevron v. NRDC (1984) which requires courts confronted with an ambiguous statute to defer to the agency’s interpretation, which leads to the unpalatable flip-flop that first Obama, then Trump, and finally Biden has the last say. Thus the DC Circuit majority picked right approach (no deference), but it reached wrong result, given that West Virginia’s reading of the statute is stronger as a matter of law.

Today, no one can say whether this case will lead to a rejection or a rejuvenation of Chevron. Nonetheless, it seems likely that West Virginia will win under the major questions doctrine, also championed in Judge Walker’s dissent. That doctrine, which carves out an ever-expanding exception to the Chevron doctrine, by taking seriously Justice Scalia’s great line in Whitman v. American Trucking Associations (2001) (another Clean Air Act dispute): “Congress, we have held, does not alter the fundamental details of a regulatory scheme in vague terms or ancillary provisions—it does not, one might say, hide elephants in mouseholes.” The term “major” has built-in uncertainty, but the restructuring of the entire electrical system is surely a bridge too far under any conceivable definition of a major question. If BSER controls are limited to placing devices on existing equipment, the regulated industries may well switch to other forms of energy—perhaps in a few places, even wind and solar. But that would be a market decision, not an EPA-driven regulatory decision.

Nonetheless, before things get totally out of hand in today’s regulatory environment, it is best to make two major legal changes. Procedurally, scrap Chevron, so that administrative deference is never applied to legal questions, whether major or not. Substantively, rework environmental statutes such that output measures, not performance standards, become the legal norm. West Virginia gives an opportunity to make inroads on both.