In 1982 the Muslim Brotherhood launched an uprising against the rule of Hafez al-Assad, the authoritarian ruler of Syria. The rebellion never stood a chance. After initial attacks on February 3 killed scores of Ba’athist leaders and rebels seized the city of Hama, the Syrian government reacted by sending 12,000 troops to besiege and retake the city. 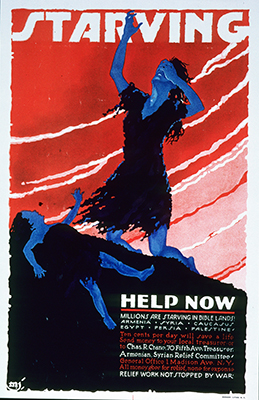 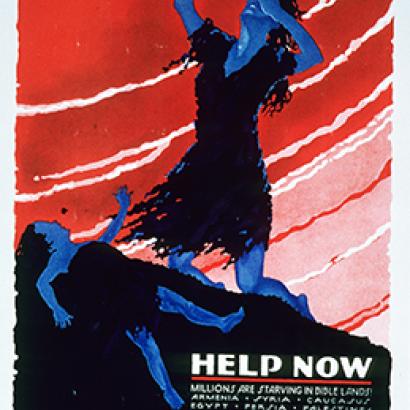 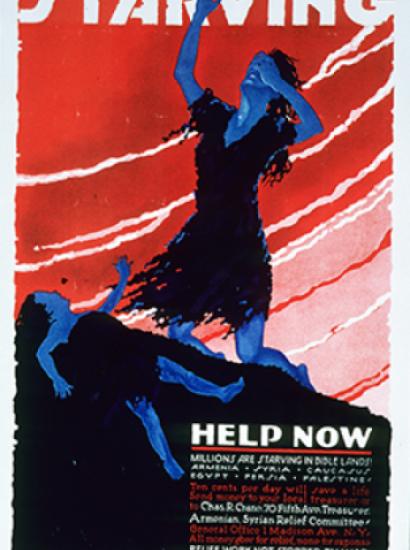 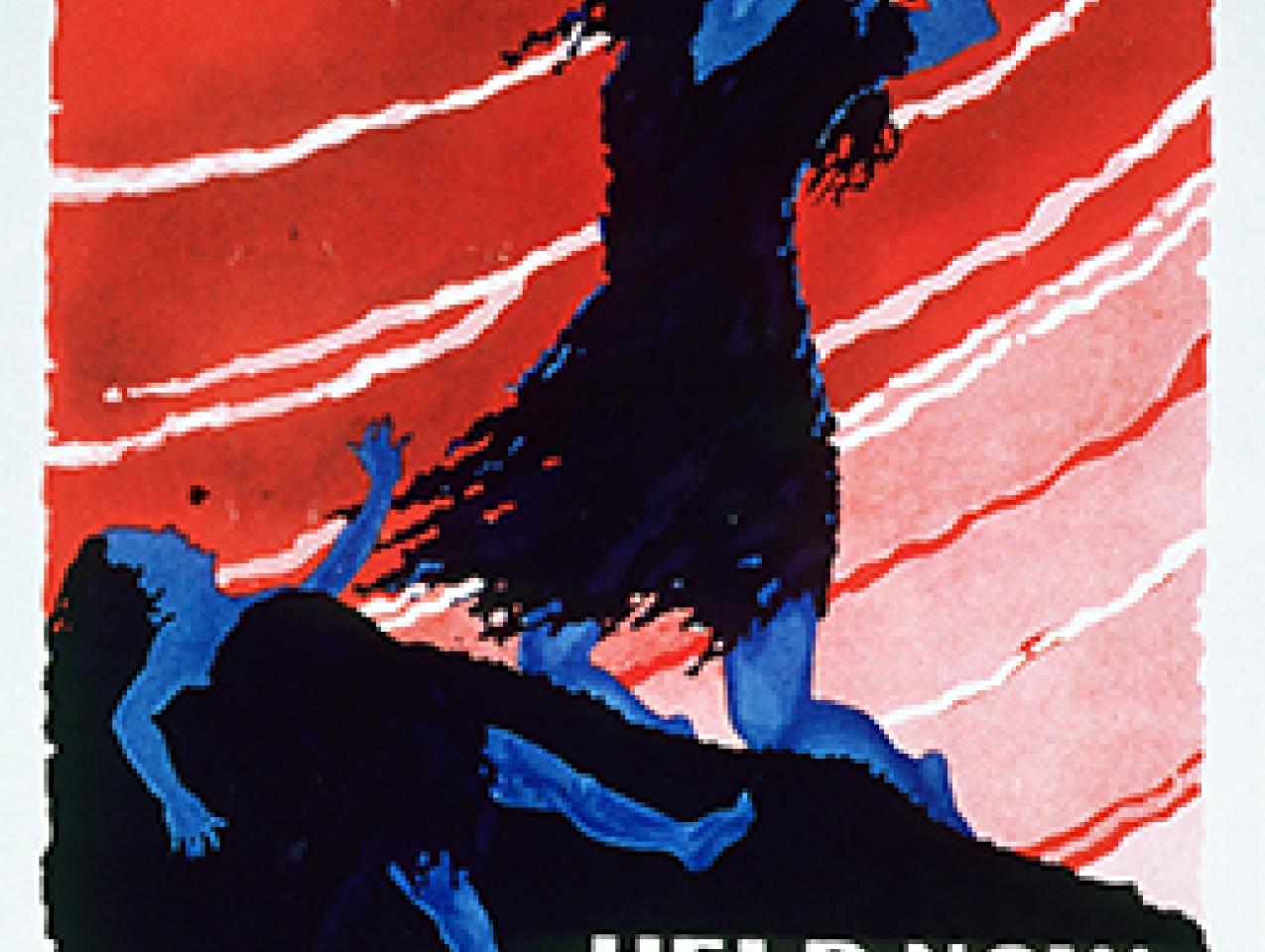 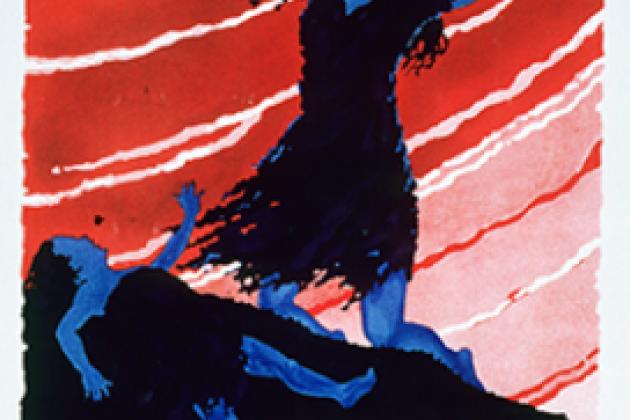 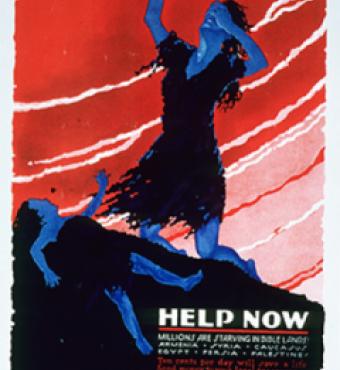 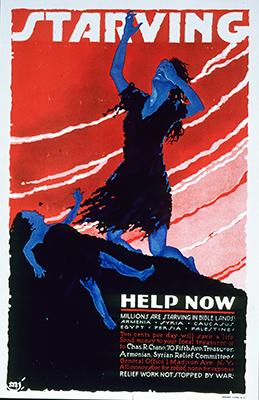 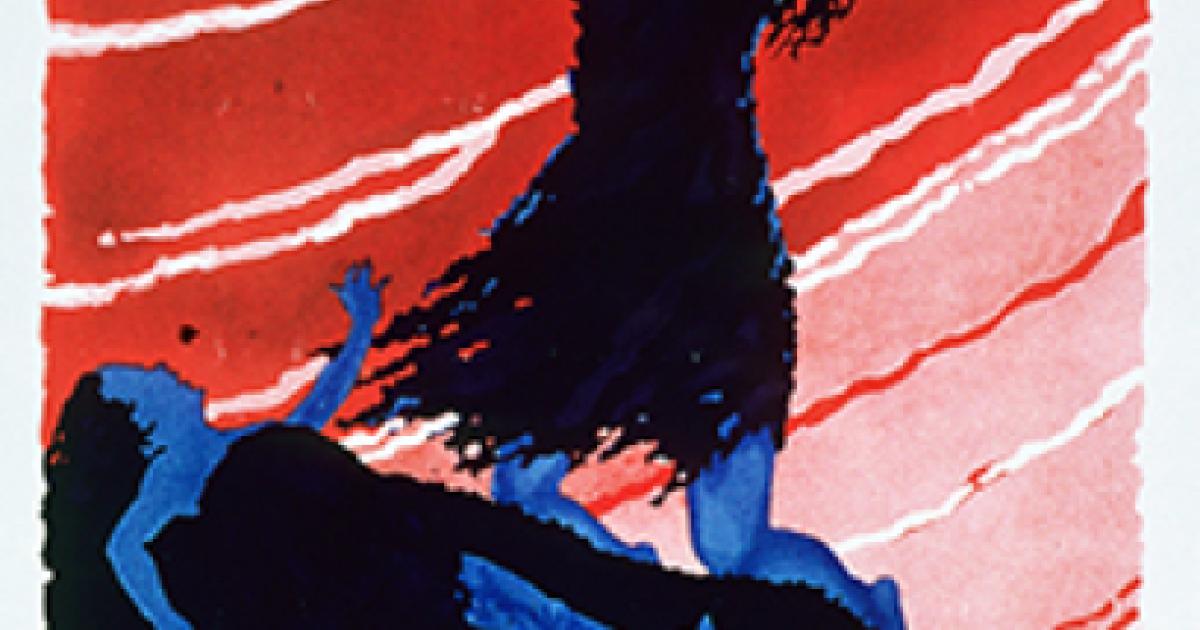 In 1982 the Muslim Brotherhood launched an uprising against the rule of Hafez al-Assad, the authoritarian ruler of Syria. The rebellion never stood a chance. After initial attacks on February 3 killed scores of Ba’athist leaders and rebels seized the city of Hama, the Syrian government reacted by sending 12,000 troops to besiege and retake the city. In three weeks of ruthless fighting, government forces used airpower and tank and artillery fire to demolish buildings and turn much of the city center into a vast pile of rubble. Rebels alleged that the government used chemical weapons in the attack, but since international observers were not allowed in the area, the accusation was never proven.

Assad was determined to wipe out the last vestiges of resistance to his rule. His forces combed the wreckage of the city for survivors, torturing and executing suspected members of the resistance. Tens of thousands died in the violence and more than 100,000 became refugees from the carnage. The Syrian government plowed under the old city that had been the focal point of the rebellion. The Muslim Brotherhood in Syria was smashed. The message was clear: Any attempt to overthrow the regime would be met with primordial violence outside any boundaries of the law of war. New York Times correspondent Thomas Friedman coined the term “Hama Rules” to denote the brutality of the Assad regime and how it would respond if threatened.

Like father, like son. Since the uprising against his regime began in 2011, Bashar al-Assad has ordered his forces to destroy rebel enclaves in much the same manner as his father. Supported by Russian airpower, Hezbollah infantry, and Iranian advisers, Syrian forces have indiscriminately targeted rebel neighborhoods, using barrel bombs, other aerial delivered munitions, and artillery and tank fire to demolish them. Syrian forces have used chemical weapons (both nerve agent and chlorine) to kill and terrorize the population of rebel-held areas. Targets have included hospitals, markets, and schools, the purpose being to make rebel-held territory uninhabitable. The result has been waves of refugees flooding into Jordan, Lebanon, Turkey, and mainland Europe. “Hama rules” are in force.

Homs, Jisr al-Shugūr, various suburbs of Damascus, Aleppo, Ghouta, and other areas of Syria have all suffered a fate similar to Hama in 1982. Assad and his minions might occupy the broken shell of cities after the war is over, but that is fine with them. They now have the province of Idlib, the last significant area held by rebels in western Syria, in their sights. Indications are that the Syria government is again readying chemical munitions for employment, leading to a demarche from the Trump administration warning against their use. Regardless of whether or not chemical munitions are utilized, there is little doubt that Idlib will receive the same treatment as other cities and provinces that have opposed the Assad family. It will be bombed, shelled, turned into rubble, and ground into powder. The residents will join the millions of refugees who have fled the country. Those are the rules by which Hafez al-Assad played, and which he bequeathed to his son.