Diversity, Ivy League style, is disguised totalitarianism that impairs student choice and leaves them unprepared for the real world. 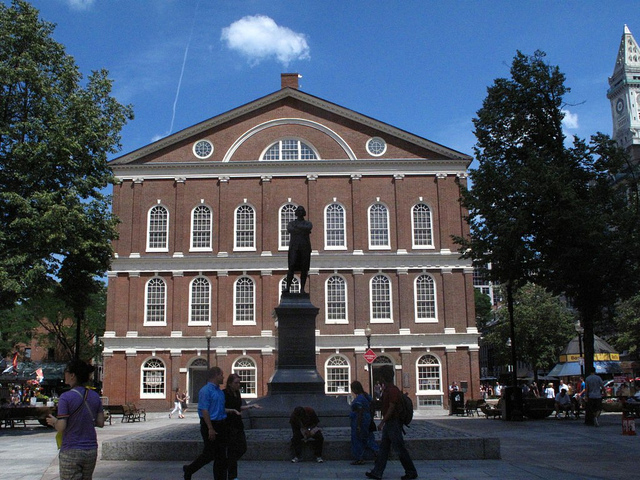 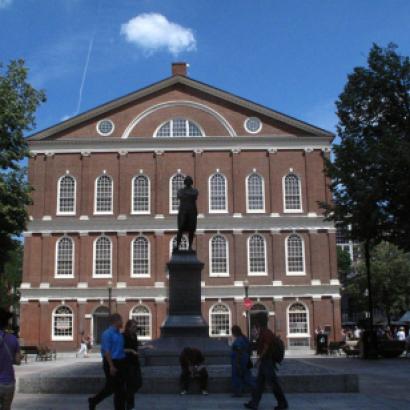 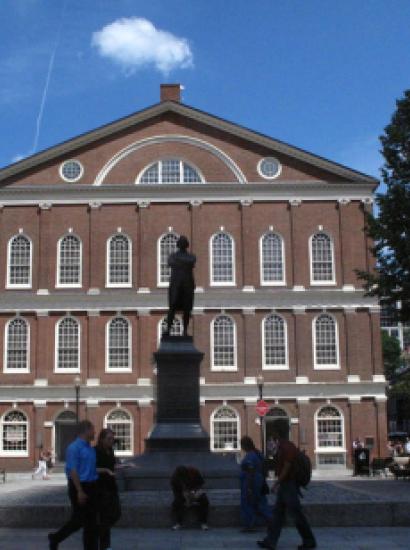 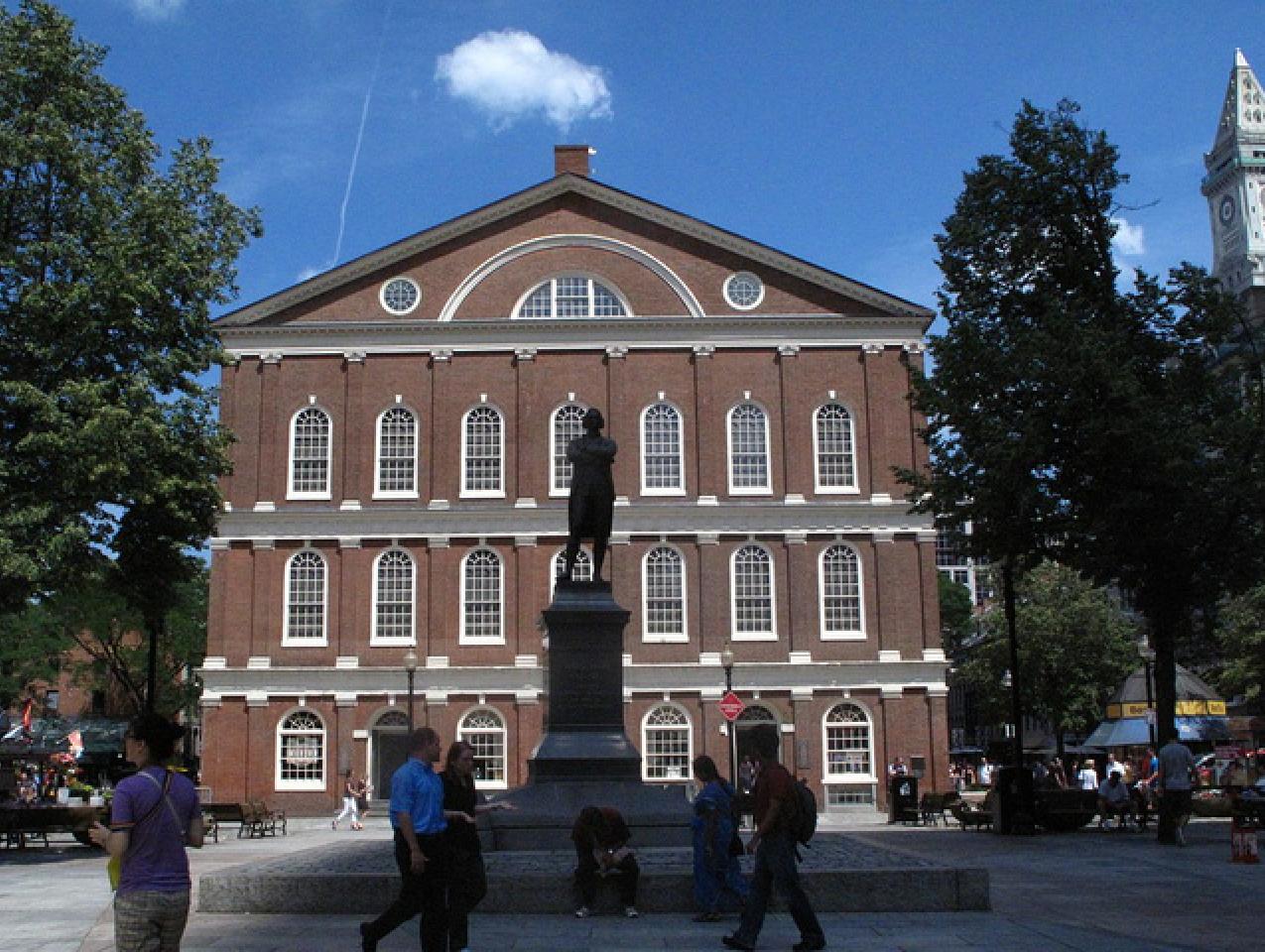 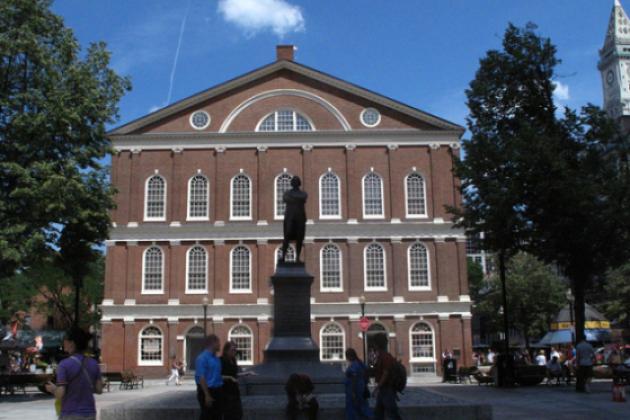 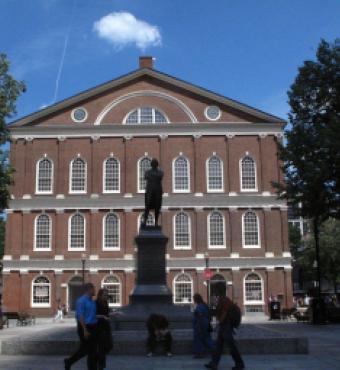 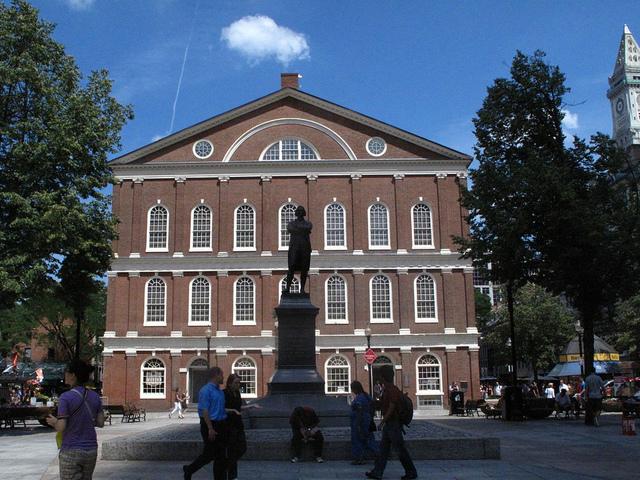 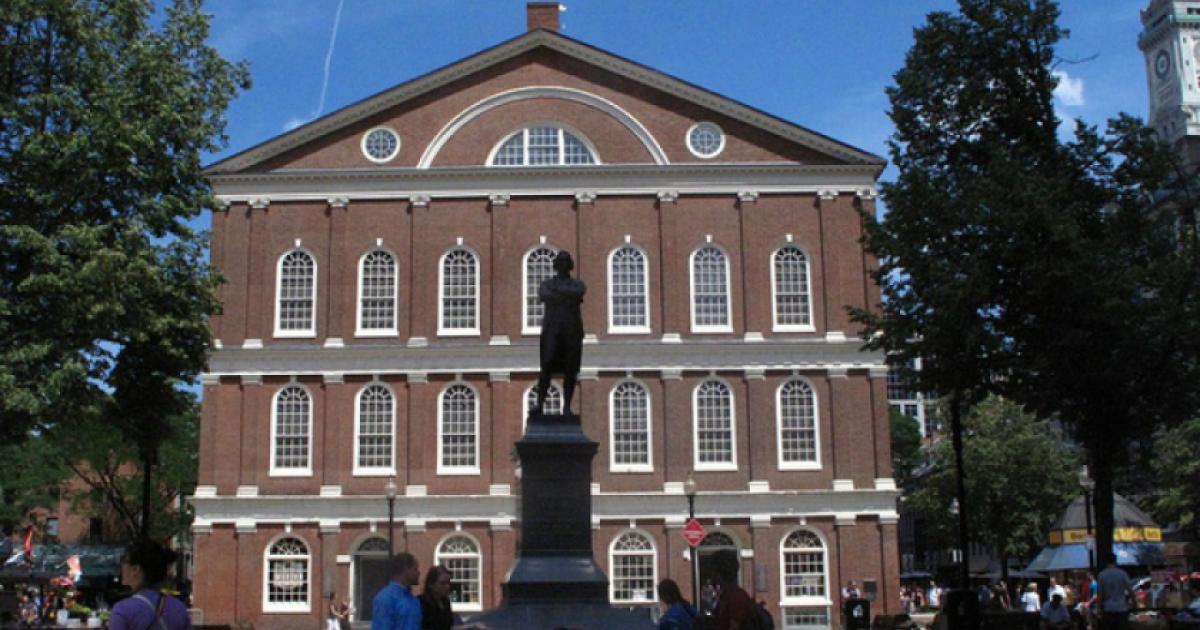 Last week, Harvard President Drew Gilpin Faust wrote a public letter on “Single-Gender Social Organizations,” which heralds a brave new social order at Harvard and perhaps elsewhere. The targets of her letter are Harvard’s so-called final clubs—those organizations that are the last, or final, clubs that undergraduates would join before leaving Harvard. These final clubs are not located on Harvard property and they receive no funding of any sort from the University, having been officially dissociated from Harvard in 1984. There are at present 13 of them—six accept only male members; five, only female members. Two formerly all-male clubs, Fox and Spee, are now co-ed after buckling under relentless pressure from Harvard. Some 30 percent of Harvard undergraduates are members of these organizations. It seems clear that there is substantial private demand for these clubs, and, for a period of many years, little or no demand for co-ed social clubs that served these same purposes.

These final clubs enjoy widespread acceptance among their members because some young people prefer to organize their social lives around single-sex organizations. To a classical liberal like myself, these revealed preferences count a great deal, for it would be foolish to insist that a large fraction of this nation’s future elites are so misguided about their own moral and social development that they would take steps to stunt their growth in both these dimensions. But in the eyes of progressives like Faust, these preferences should be dismissed as inconsistent with a bigger vision of a “campus free from exclusion on arbitrary grounds.” When an organization rejects “much of the student body merely because of its gender,” she writes, that “undermines the promise offered by Harvard’s diverse student body.” She then concludes on a paternalist note that these clubs “do not serve our students well when they step outside our gates into a society where gender-based discrimination is understood as unwise, unenlightened, and untenable.”

Faust offered no particulars for her indictment. Rather, she eagerly accepted the recommendations contained in a Harvard College letter, also from last week, by the college dean, Rakesh Khurara, which argues in harsh pernicious stereotypes that the final clubs are the “exclusive preserves of men” and create a power imbalance on campus, making it impossible for Harvard to move forward in the twenty-first century. He twists the knife in deep by insisting that any student who is a member of one of these clubs will be denied positions of leadership “in recognized student organizations or athletic teams,” and will not receive Dean endorsement letters that are needed when applying to prestigious scholarships such as the Rhodes and Marshall awards. Khurara only stops short of insisting that membership in a final club should be grounds for expulsion from Harvard.

The sad episode indicates just how far Harvard has departed from the norms of civility and sensible social discourse, and precisely because it lacks intellectual diversity. One point of immediate irony is that same-sex athletics are very much the norm at Harvard. Perhaps it takes a President or Dean at Harvard to understand the irrelevance of arbitrary sex differences in sports. But both Faust and Khurara never hint at ending all single-sex sports teams, without saying what makes them different from final clubs. It is doubtful that even they think that membership in a single-sex club offers ill preparation for being the captain of a single-sex sports team. They simply imposed these sanction to bludgeon the clubs into submission.

This grand plan is quite a foolish way to train people for their larger roles in life after college. We should urge them instead to gain experience in both single-sex and more open environments, because no matter what the high priests at Harvard decree, virtually all normal people will be required to move seamlessly between both types of environments in their personal and professional lives. Harvard has no desire to encourage a portfolio of diverse activities. Instead, its chosen form of diversity is really a new form of totalitarian excess that limits student choice, insisting that everyone at Harvard dance to the administration’s martial music.

It is evident from the tone of both letters that Faust and Khurara speak with moral certitude on matters of diversity. It is of course sensible for Harvard to decide to open its doors to any and all who want to apply. But it is very intolerant of its leaders to insist that their procrustean model of perfect gender parity is ideal for everyone else. Just because it folded Radcliffe into Harvard does not mean that Columbia should have folded Barnard into Columbia College at that time, instead of going coed as late as 1984. Right now there are still many women’s colleges, and the occasional men’s college, which operate successfully on a single-sex basis. Indeed, if it were not for Title IX, there would probably to this day be many other institutions that would have retained a higher level of single-sex activity.

It is, moreover, all too easy to imagine why at least some people in a diverse society would prefer to be involved in single-sex organizations. The women’s colleges may give their students greater opportunities to assume leadership positions, advance in the sciences, and take an education free of distractions that come whenever young men and women work and live together in close quarters. The single-sex final clubs at Harvard reflect this concern, and it is simply foolish to believe that their large memberships are universally prey to the corruption of character that both Faust and Khurara assume as facts. Faust is obviously troubled by the problem of sexual misconduct, but it is bizarre to think that forcibly integrating both men’s and women’s clubs will ameliorate any risk of sexual assault. Rather than invoking the nuclear option, she could have first raised the problem with the final clubs, letting them seek some sensible accommodation.

The question of sexual assault to one side, neither Faust nor Khurara shows the slightest appreciation of the frequency or value of same-sex organizations in the larger world outside of Harvard, many of which deplore Harvard for its own elitist attitudes on matters great and small. Today, many organizations are single-sex operations. If you type in in women’s fitness on Google, you’ll come up with millions of entries on all-women gyms and training groups. No one makes any woman join these clubs, but it should be painfully obvious that a diverse society lets its members have more choices, not fewer. The new puritans at Harvard are so blinded by their own global vision that they literally find it incomprehensible that any of the young men and women in their charge would want to spend some portion of their lives in all-men or all-women environments, and moreover, might have good reasons for doing so.

The situation is even odder because Harvard’s Faust and Khurara impose the same ultimatum on women’s final clubs as they do on men’s. But given their harsh denunciation of male power, shouldn’t these all-women organizations be welcome as havens and safe spaces free of the male domination, where women can lend aid and support to each other? Sadly Faust and Khurara offer no reason why these advantages should be sacrificed on the altar of gender neutrality.

At this time, it is too soon to say exactly how this unnecessary drama will play out. It seems highly likely that at least some of these clubs will sue Harvard for seeking to tamper in their internal affairs, and it is at this point that the ironies start to run deeper. As urged in my attack on the Title IX Juggernaut, it has always been a mistake for the government to impose its own extravagant views of sexual harassment on educational institutions like Harvard, which happened when its beleaguered Law School entered into a harsh agreement with the Office of Civil Rights. But Harvard is a private institution that should in my view be entitled to make whatever decisions it chooses on matters of its own internal organization, either foolish or wise, no matter how vehemently outsiders like myself object to its prohibitions.

Yet it is one thing to say that Harvard is entitled to act as it pleases, and another thing for Harvard to want to act in self-destructive ways. If Harvard could refuse to admit Jews, Catholics, or Republicans into its student body, should it? Its own standing as a world-class institution would be hopelessly compromised by these overt forms of intolerance, so much so that social sanctions and reputational losses would bring Harvard to its senses before the harm occurred.

This fracas over final clubs is no different. Right now the question is whether these imperfect social sanctions, including alumni refusal to make contributions, could get Harvard to back off its own errant path. I doubt very much that they could. Academics often wear ideological blinders. It is no secret, for example, that conservative and libertarian scholars, particularly young ones, face an uphill path in securing faculty appointments. I hope I am wrong when I suggest that Harvard’s internal committee did not contain a single conservative or libertarian member.

Unfortunately, the wheels may fall off Harvard’s bus from another source. For as Harvard boasts of its forward-looking views on gender discrimination, it faces extensive race-specific demands directed to its various units and initiated by activists who have staged an ongoing occupation of the Harvard Law School lounge. These include blotting out the last vestiges of slavery by removing the Royall seal.

The occupiers’ agenda at Harvard is both strategic and forward-looking. They want a large commitment from the University for increased minority representation on the faculty and in the student body, and for increased resources in various diversity programs. Faust and Khurara invite a similar ploy on sex discrimination. Khurara notes that Radcliffe was, after all, once an all-women’s college, as if that were a sin. There is now a perfect all-purpose cover for a set of top-down interventions that will push Harvard still further over the edge. It takes centuries to build up great institutions, but only years for weak and self-righteous administrators to break them into bits.