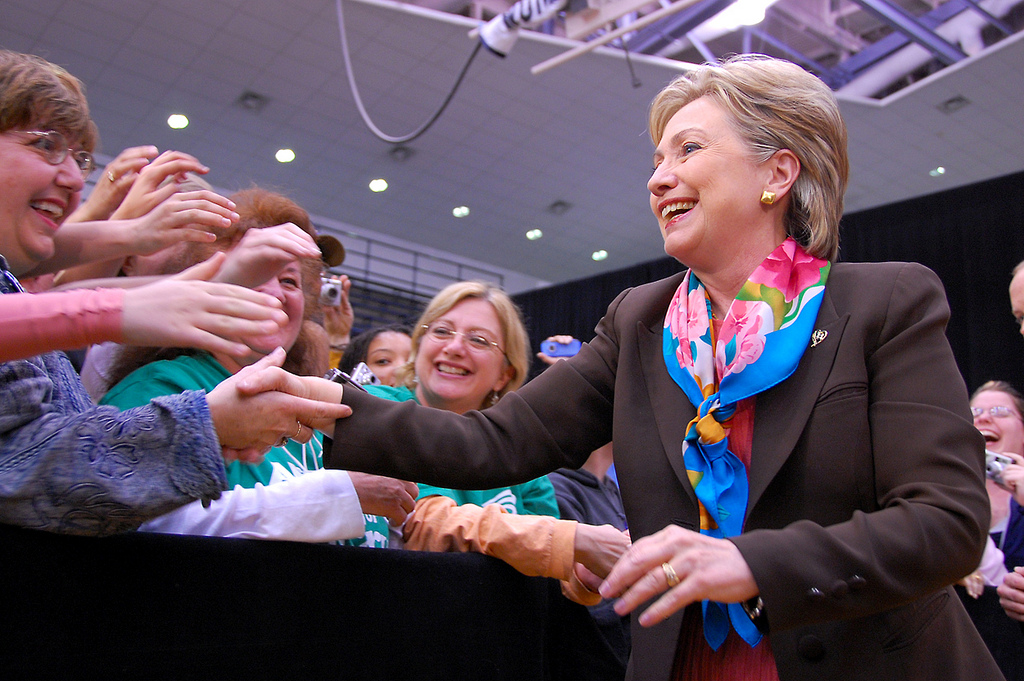 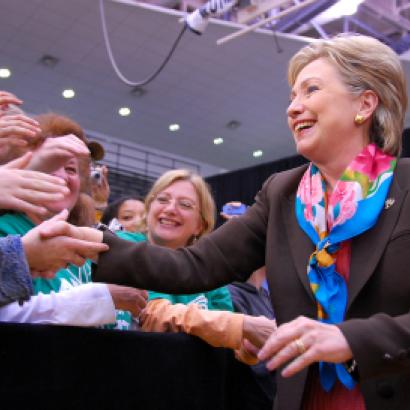 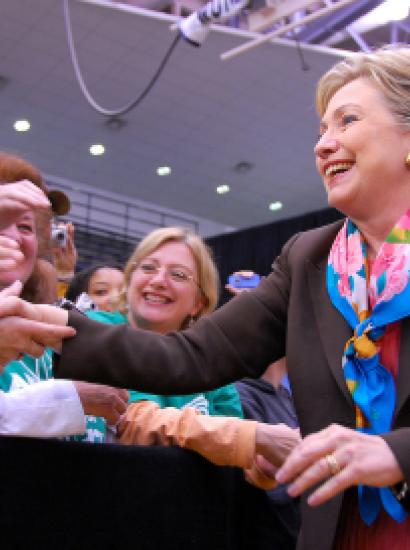 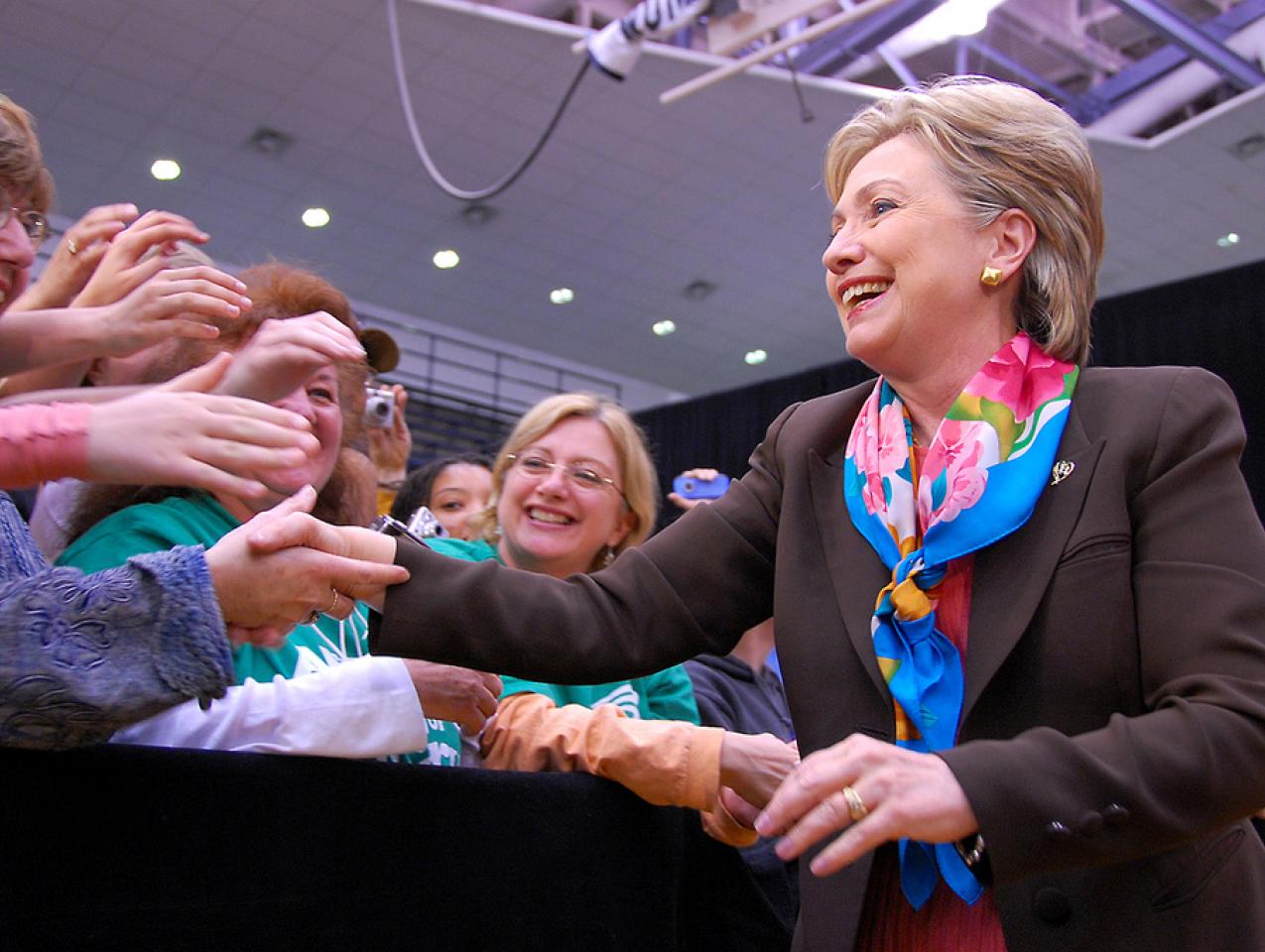 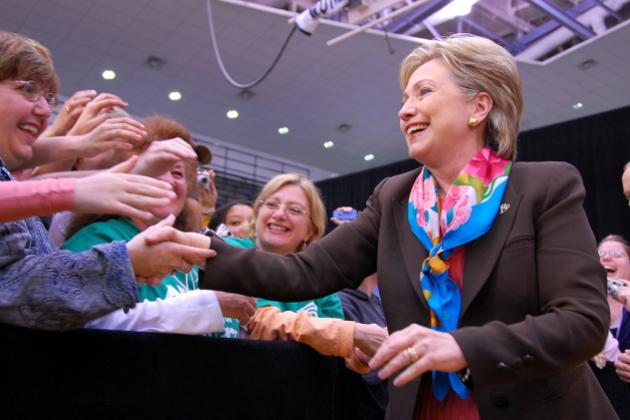 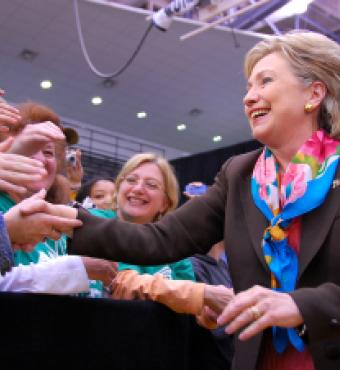 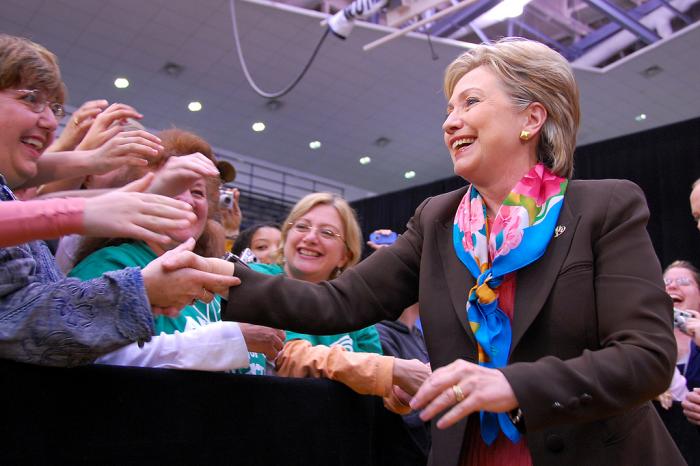 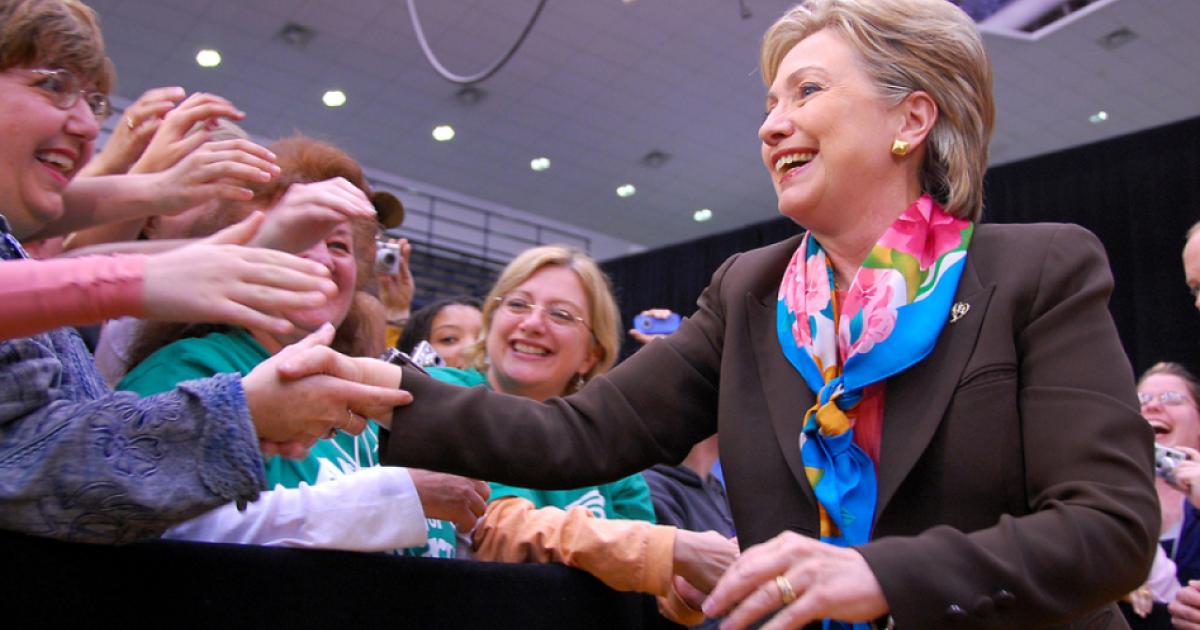 The Trans-Pacific Partnership (“TPP”), which is designed to reduce various trade barriers between the United States and eleven Pacific Rim nations—Australia, Brunei, Canada, Chile, Japan, Malaysia, Mexico, New Zealand, Peru, Singapore, and Vietnam—hangs by a thread in the United States Congress. The immediate question is not the ratification of any future treaty. Rather, it is over whether the President should receive “fast-track” authority to negotiate a treaty on behalf of the United States, over which the Congress can exercise only an up-or-down vote, with no amendments allowed, after a maximum of 20 hours of debate.

Passing the fast-track measure, which is supported by the Republicans and President Obama, would be a win for free trade. But anti-trade forces, including Hillary Clinton and Nancy Pelosi, are conspiring against it.

From a game theory approach, fast-track is a good solution to a complex two-stage bargaining game. At stage one, the President and his trading partners are well aware of the prospect that the Congress could turn down a trade treaty if it is perceived, no questions asked, to put the United States in a worse position. So Congress will agree to a treaty that is better than the status quo ante for the U.S., but not so one-sided that it will drive our potential trading partners away. Hence, a stage one agreement will leave everyone better off.

The great advantage of fast-track authority is that it ensures that sensible agreements at stage one will not be rejected at stage two, in the hopes that the United States (or indeed any of our trading partners) can then strategically hold out for better terms.

Such strategic behavior is indispensible for negotiating multi-lateral treaties. This is why the anti-trade forces in the United States have pulled out all the stops to derail a process that they know is likely to pave the way to agreements that leave everyone better off. Two key interest groups, labor and environmental, are staunchly opposed to such agreements.

These negotiation dynamics have set up an alliance of strange bedfellows. President Obama, to his credit, has perceived that either the United States must join the TPP or risk being shut out of trading opportunities with some of the most dynamic and emerging economies in the world. It’s not clear today how Congress will come out on this issue, but it’s worth looking at the intellectual mindset that has given rise to the debate.

The key to international trade arrangements lies in understanding the simpler dynamics of domestic economic systems. In domestic markets, the ideal state provides a neutral platform on which competitive markets can flourish to maximize gains from trade. That competitive outcome depends in large measure on strong property rights and one’s ability to voluntarily contract for both goods and services. It also requires public infrastructure over which trade can take place. Finally, it establishes rates for natural monopolies—chiefly common carriers and public utilities—that cannot be broken up, and uses the antitrust law to respond to the monopoly and cartel arrangements of ordinary firms.

In a complex federal system like that of the United States, a wide number of nondiscrimination rules—each state can only subject out-of-state people to regulations and taxes it imposes on its own citizens and firms—are necessary to prevent each state from showering unearned favors on its own citizens and firms. In essence, these rules forge a national union out of its state subunits. The driving force behind this model is that an open market where all parties can freely trade benefits all the participants in the system. To be sure, disappointed competitors abound, but so long as people can enter and exit markets multiple times, the larger the pie will be for more and more people. Indeed, no society that has ever prospered has done so in wholesale deviation from these rules.

Sadly, labor unions reject this model and claim that workers will be exploited if there are no strong pro-union laws. In reality, these laws establish an artificially high wage structure, which then has to be protected from competitive pressures, both domestic and foreign. This worldview then translates into tariff and tax barriers against the entry of foreign goods and workers.

Environmental groups also reject this model. They do not stop with the enforcement of anti-nuisance laws, i.e. property rights, to address pollution and other emissions. Instead, under the guise of the “precautionary principle,” they demand excessive control of minor risks, and then go on to conscript, without compensation, private property to protect wetlands and endangered species.

Within the domestic sphere, these groups have enjoyed extensive successes. But they are rightly afraid that their successes will come under assault if low-priced goods and services can be imported. Hence both groups oppose free trade agreements that cut tariff and tax barriers to foreign goods and services, because such free trade measures undercut these groups’ domestic victories.

Unfortunately, their shortsighted position ignores the benefits to those nations whose goods and services are sold in the United States. Similarly, they disregard the domestic benefits to individuals and firms who use the lower prices and superior quality of imported goods to get a better deal for themselves. The gains here are not confined, moreover, to domestic markets. Incorporating cheaper foreign goods and services into American goods improves our position in export markets. The logic that drives domestic markets also works internationally: there are mutual gains from trade, which is why most independent analysts start with a strong presumption in favor of free trade.

Ironically, this unvarnished position is not, right now, saleable in the United States. A quick look at the position staked out by the United States Trade Representative on the TPP shows the substantial concessions that the Obama administration and the Republicans are prepared to make to labor and environmental groups to keep the deal alive. Here are some key items:

There are two other gaps in our trade policy that should be noted. The first is that we insist that the trade agreement be accompanied by trade adjustment assistance—a provision for retraining domestic workers whose jobs are said to be lost to foreign competition. It is just this linkage between worker-aid bills and free trade that has complicated passage of the legislation. Traditionally, Republicans have swallowed their pride to vote for both measures, even though trade adjustment assistance makes no more sense in the international context than it would in the domestic context. Competition always produces discrete losers, who then become the poster children for government support. These programs have a checkered history at best. But it is best to keep them rather than lose the TPP.

The second mistake is rhetorical. There is in these discussions a peculiar silence about the gains from trades that are supplied to our trading partners. These are in fact of enormous importance. At one level, more prosperous nations are more stable socially and stronger militarily. They will have a greater demand for American goods and services. In addition, they are more likely to be better disposed to us at a time when we need all the allies we can garner in this uncertain world.

And, from a moral perspective the lives and happiness of citizens of other nations is worth encouraging for simple humanitarian reasons. The old utilitarian maxim that “each person counts for one and only one” applies in international affairs as well as domestic ones. The unsavory jingoism of organized labor discounts an individual’s utility simply because he speaks a different language or has a different skin color.

When American politicians like Hillary Clinton and Nancy Pelosi, and groups like Public Citizen start speaking of the need to extract a better deal for American workers, we should expose this indefensible chauvinism for what it is. An imperfect trade deal is far better for everyone than no trade bill at all. Yet progressives violate their own conception of universal justice by lining up against the TPP.