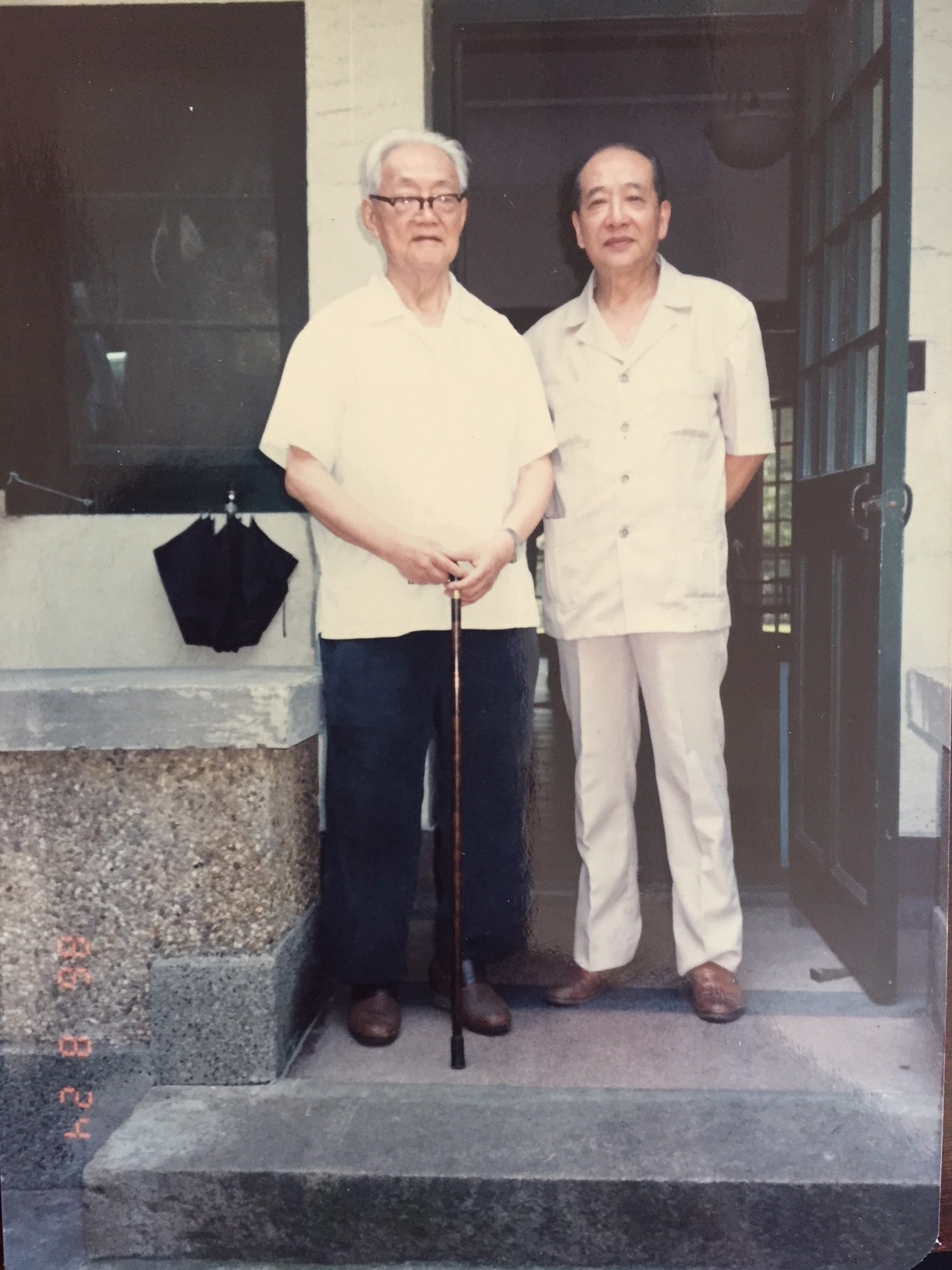 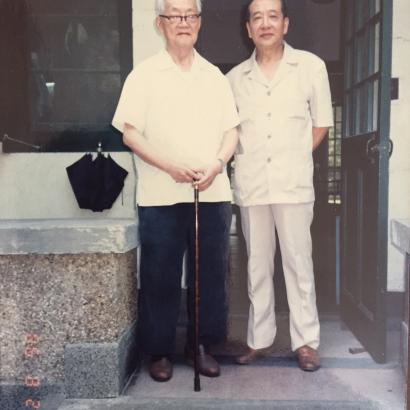 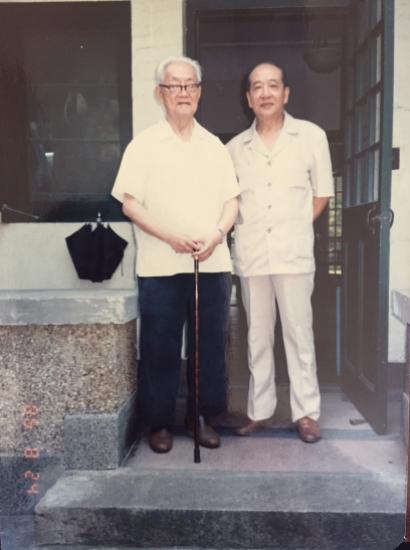 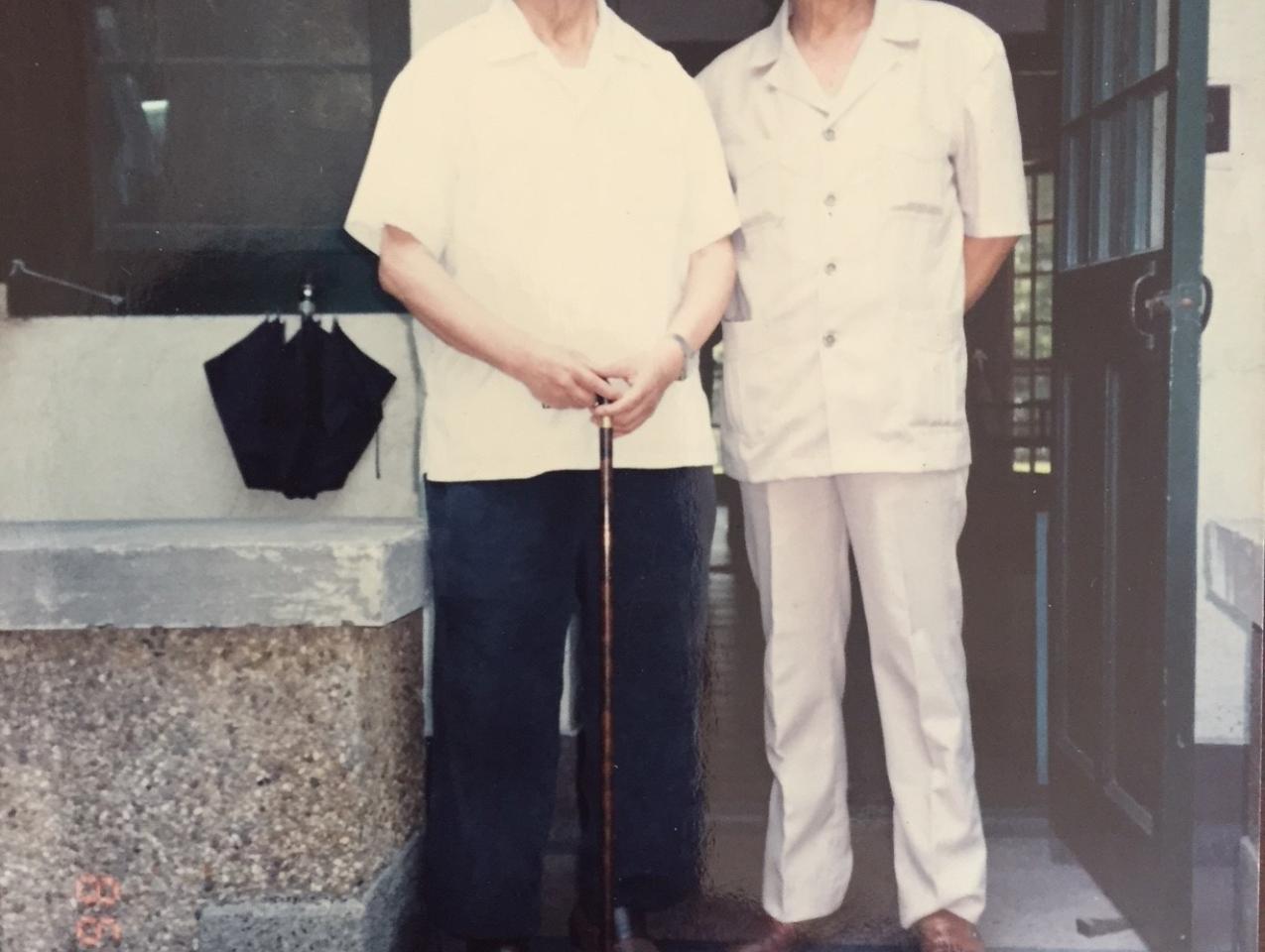 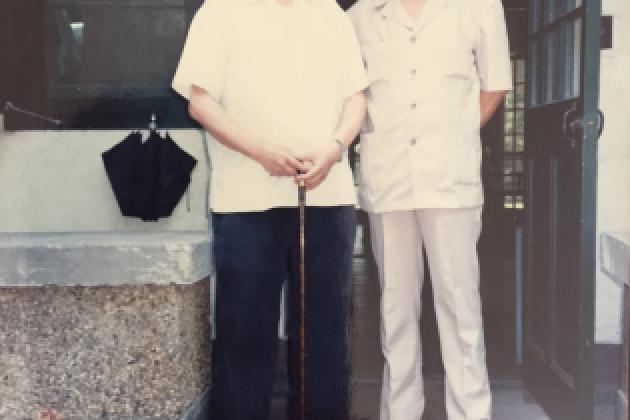 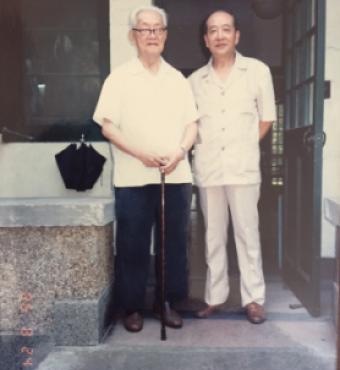 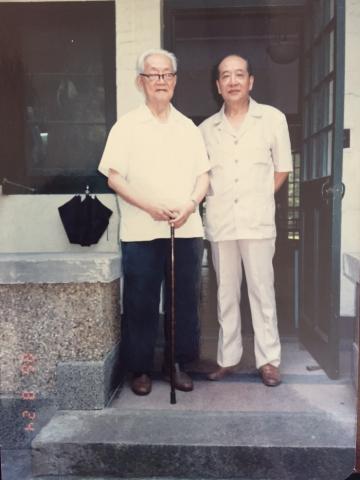 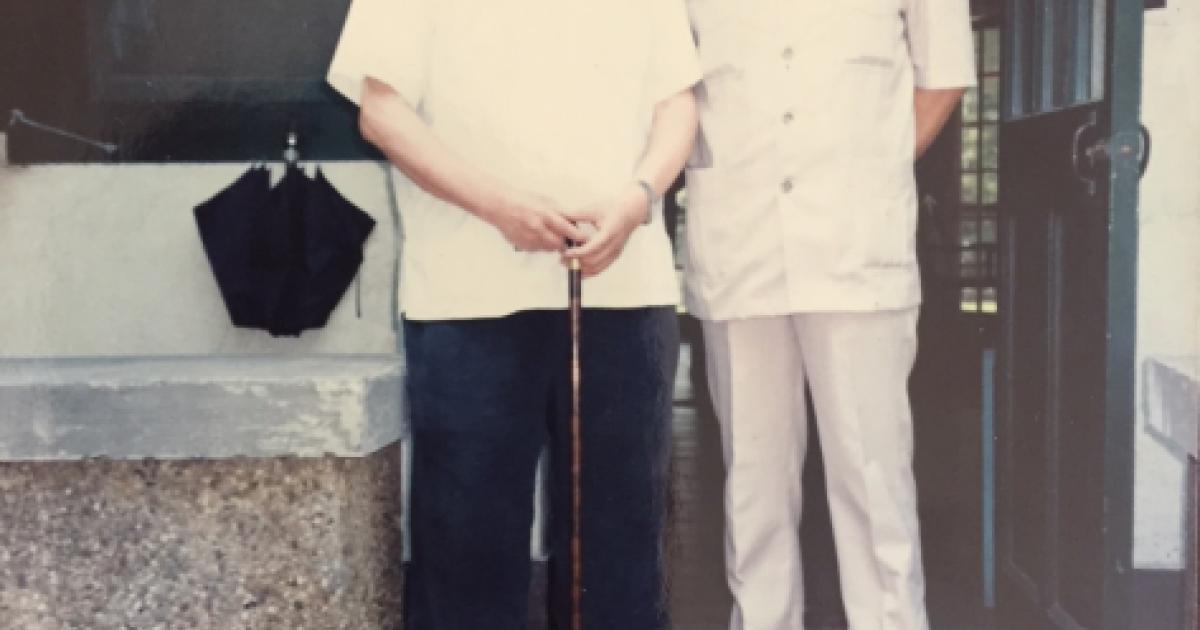 Tang (right) and Ba Jin (left) in the 1980s. Ba is regarded as one of the most influential and widely read Chinese writers of the twentieth century.

Hoover Library & Archives recently acquired the personal papers of Tang Zhenchang (1922–2002), a celebrated Chinese intellectual whose areas of interest encompassed history, journalism, cinema, screenwriting, and literature. The Tang Zhenchang papers include photos, manuscripts, correspondences, and personal diaries. These materials reflect the life and thoughts of a figure who experienced both Chinese traditional culture and progressive leftist ideology in an era of political turmoil, wars, peace, and revolution. They also demonstrate how a young progressive leftist was transformed into a liberal intellectual in his later years, a significant feature in the twentieth-century Chinese intelligentsia. His diaries, which span from the years 1979 to 2000, provide a unique glimpse into the complex social network among historians, writers, artists, and politicians in a China that, under Deng Xiaoping, opened its doors to the world. Tang (above right) is featured with celebrated Chinese writer Ba Jin.