Nearly $50,000. About $60 per square foot. That is the city fee that a San Jose developer was asked to pay to obtain a permit to convert a recreation room in an existing apartment building into two small studio apartments. These “pay to build” schemes are now commonplace in California as municipalities face increasingly severe budget pressures and look to developers for the deep pockets that can fill in the gaps between municipal spending and tax revenue. 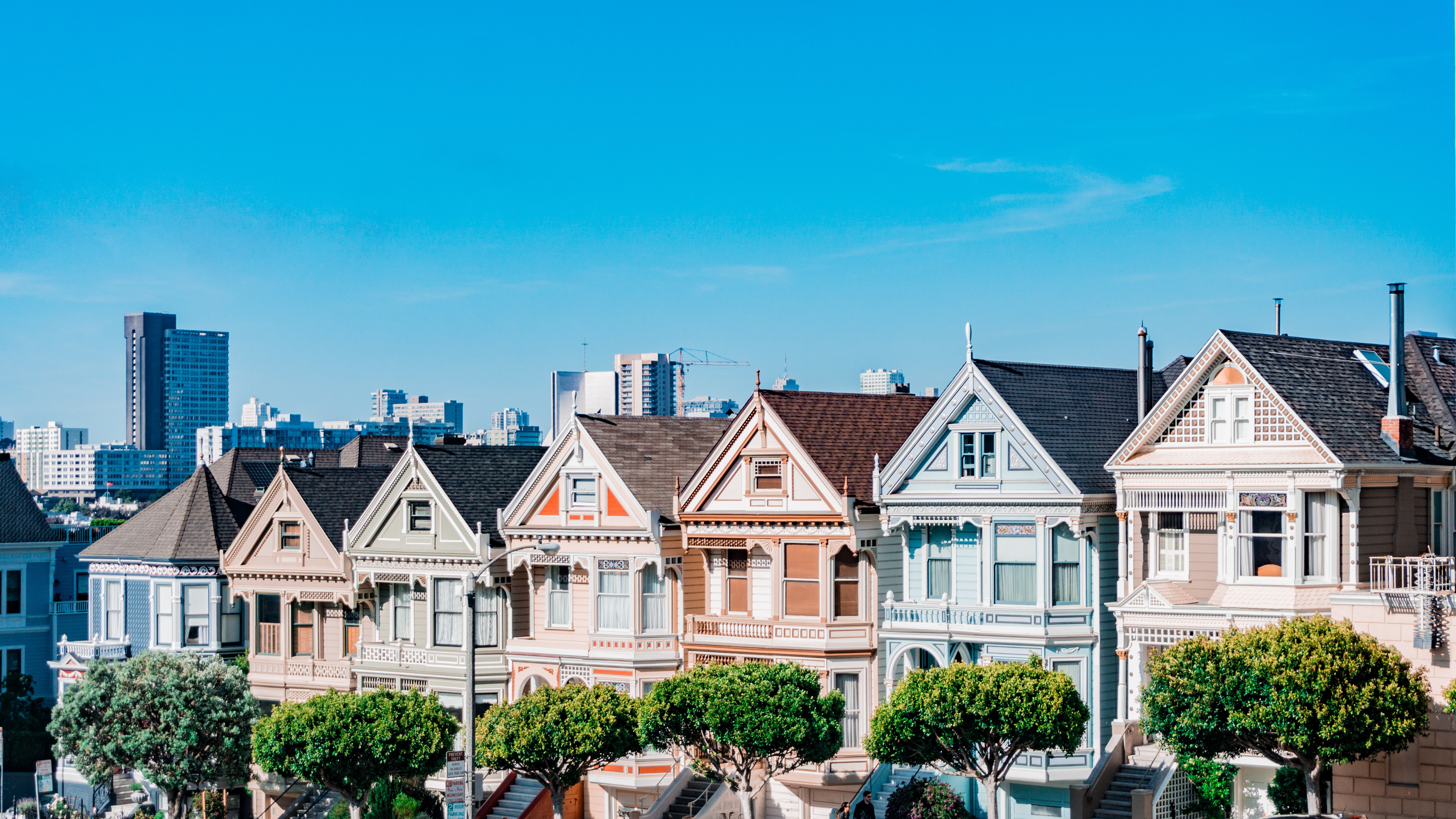 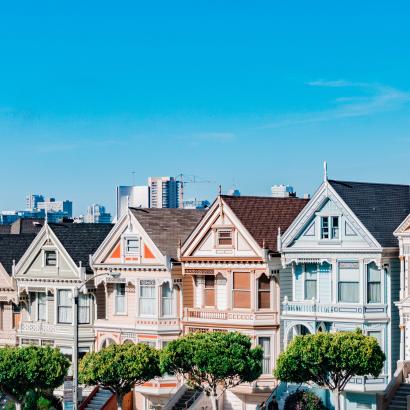 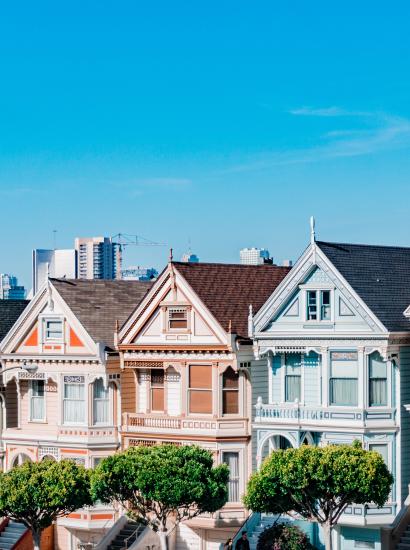 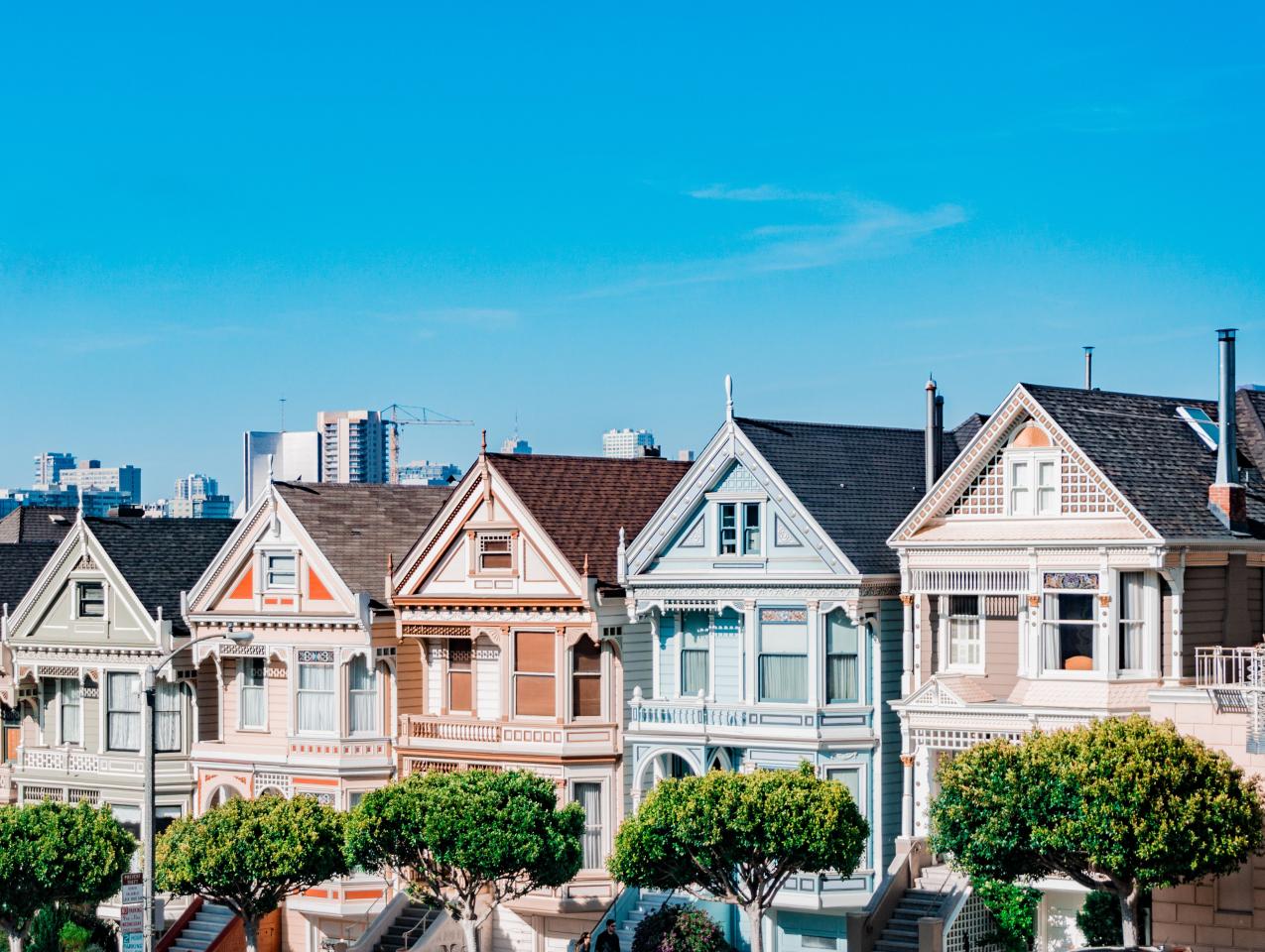 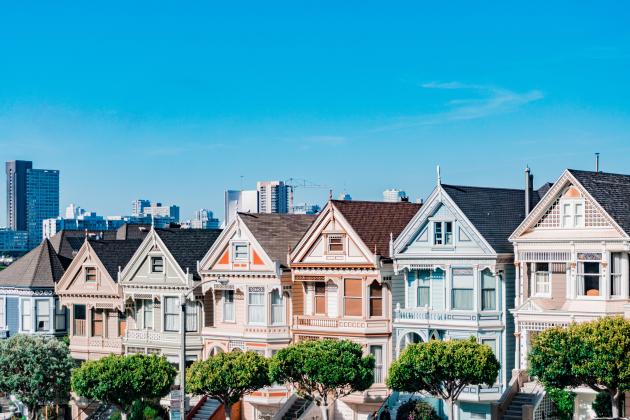 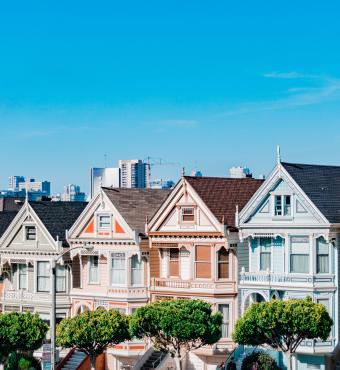 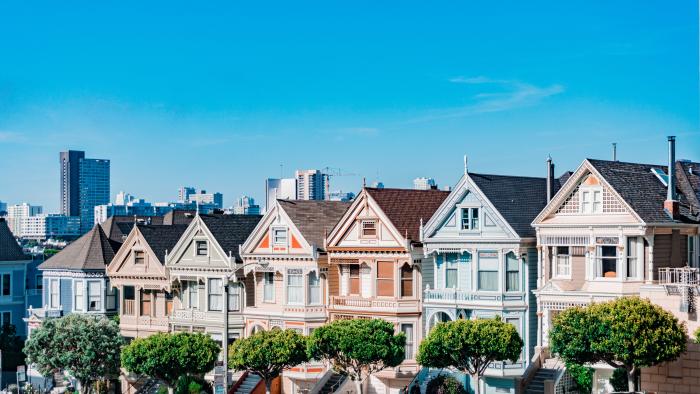 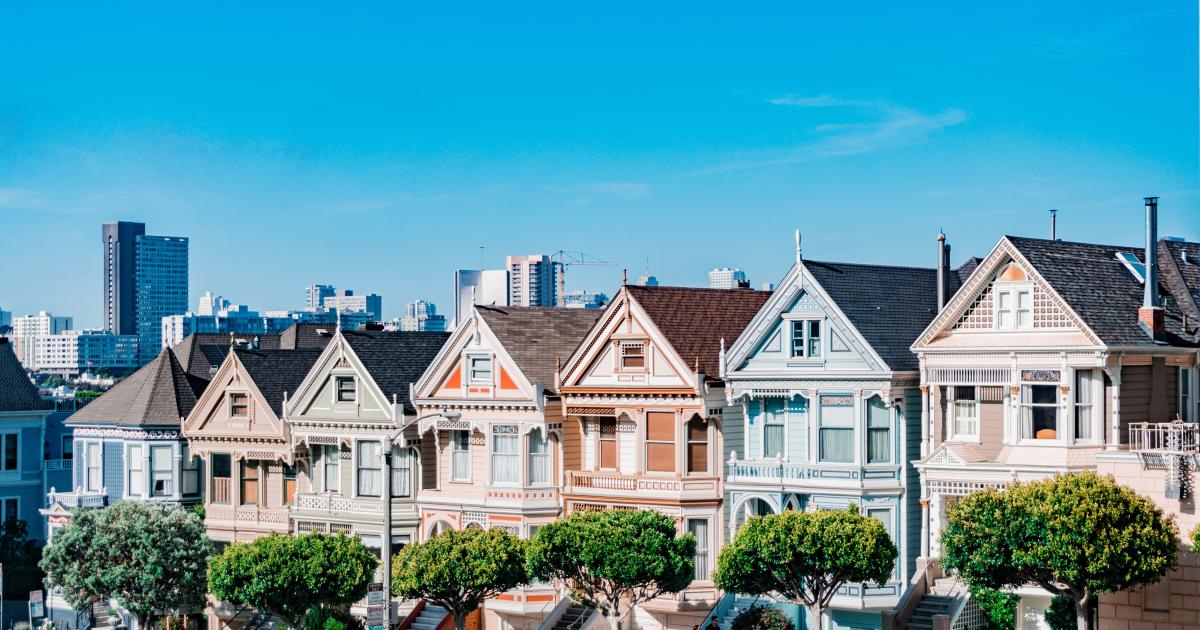 Nearly $50,000. About $60 per square foot. That is the city fee that a San Jose developer was asked to pay to obtain a permit to convert a recreation room in an existing apartment building into two small studio apartments. These “pay to build” schemes are now commonplace in California as municipalities face increasingly severe budget pressures and look to developers for the deep pockets that can fill in the gaps between municipal spending and tax revenue.

Developer Jeff Zell had planned to spend about $75,000 on this project, which he estimated would take a few months to complete. There is a housing shortage in California, particularly Silicon Valley, where rents are sky high. The average rental price for a one-bedroom apartment in San Jose is now about $2,700 per month.

High housing costs incentivize new housing supply, which is where Zell and his apartment expansion plan come in. New housing supply means new tenants have a home and the developer is compensated for supplying the new housing. Everybody gains, right?  But wait. Markets don’t work nearly this seamlessly in California.

After two years of delays and expenditures of nearly $200,000, he has yet to start construction. Welcome to the world of California development, where your construction budget requires a major line item titled “Extortions,” with sub-items that would include “Local Governments,” “Community Action Groups,” Environmental Groups,” and “Miscellaneous.”

The city of San Jose chose to assess Zell’s conversion a mandatory recreation park fee of $48,800, or $24,400 per studio unit. In principle, fees should cover the costs associated with city staff to review and approve plans, which should have been minimal in this case, as the footprint of the building will be unchanged. Fees could also reasonably cover the costs associated with the effect of increased population on city services, though that ostensibly would be covered under higher property taxes triggered by the conversion, and by local tax revenue generated directly by new residents.

But the city was specifying an enormous fee that would go well beyond these costs; and moreover, it was specifically purposed for a recreation park. It is hard to know what to call this other than an expensive shake-down.

Zell’s plight is a perfect example of why it costs so much to build in California. Furthermore, developers pass costs directly on to tenants and buyers. One Bay Area builder budgeted $150,000 for fees on a 36-unit development, only to see actual costs reach $500,000. Another developer paid $500,000 in fees for a seven-home project and $264,000 for a three-home project. “We have to pass these costs along,” he said. If not, he added, “we’d all be broke.”

And the dearth of new development is due not just to extremely high permit costs but also to the uncertainty of these costs, as well as to other potential groups out to grab a piece of the action.

The California Environmental Quality Act (CEQA), which was originally intended to mitigate environmental damage resulting from development, is now the go-to weapon for opponents of any development to challenge it in any jurisdiction across the state. It is used by environmental groups, community action groups, and labor unions, among other organizations that are looking for payola or trying to block development.

CEQA challenges can keep lenders from financing a project. Unions use CEQA to pressure a developer to hire more union workers. Community action groups use CEQA to block or significantly change development plans. Plaintiffs are not required to pay for defendants’ attorney fees if they lose the case, but if a petitioner wins, which occurs roughly 50 percent of the time, the defendant is required to pay attorney fees.

Attorney Blake Carr stated, “It’s creating an extortion racket. CEQA has been completely weaponized.” CEQA has been used to challenge a range of projects, from cellular towers throughout the Bay Area—resulting in a reduction in the quality of cell service—to the expansion of commuter shuttles used by tech companies in the Bay Area.

The imposition of capricious fees by municipalities is inefficient, because it can be a sufficiently negative incentive that some developers may not even try. Ironically, San Jose is becoming just such a city in which development is coming to a halt, and such fees are a significant reason.

San Jose and other California cities, desperate for revenue, are now driving away the goose that lays the golden tax-revenue egg. Cities argue they have funding crises because of 1978’s Proposition 13, which caps the annual increase in state property taxes unless a property is sold. But Proposition 13 is not the only culprit. Even with it in place, California still has the 11th highest property taxes in the nation and is ranked sixth highest for its overall tax burden.

Rather, local government budgets are being strained by growing pension costs that reflect the fact that pensions are chronically underfunded. San Jose, as well as Los Angeles, is now paying out ten percent of its general funds to pensions, and smaller cities are paying out as much as fifteen percent. Given these numbers, is it any wonder that California cities are tacking egregious fees onto development?

If you wonder why pensions are chronically underfunded, it is all politics. State and local governments made extremely expensive pension promises that would have taken substantial revenue away from pet projects if they were fully funded. Why would politicians fully fund pensions if they were not required to?

As for the developer Jeff Zell, he refused to pay $48,800 for funding a recreation park. Recently, Zell and the city reached an agreement in which he paid $19,000 in fees rather than $48,800, provided that he built some barbeque pits in the building’s backyard, and also added picnic tables and trash cans.

Welcome to the irrational nightmare of California housing and development.