Scholarly analyses of free-market capitalism, socialism, and hybrid systems from historical, economic, and public policy perspectives provide evidence on the effectiveness of each system in enhancing human prosperity and well-being. 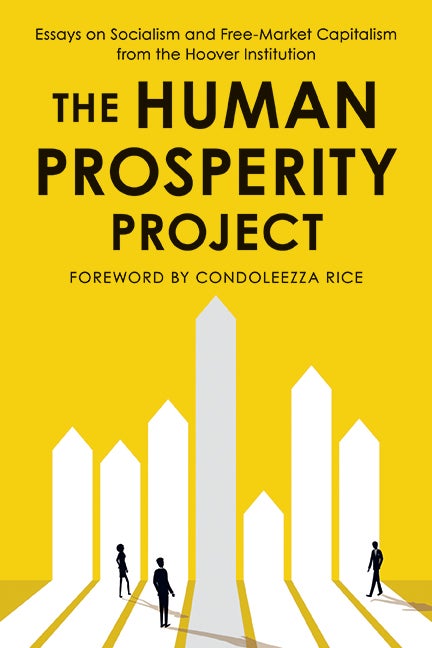 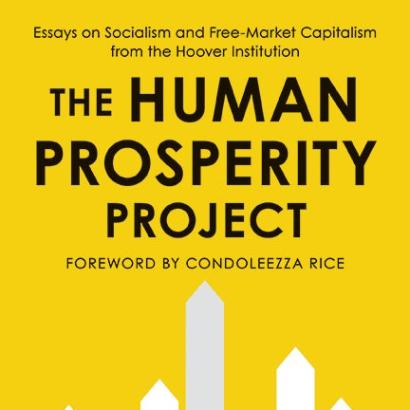 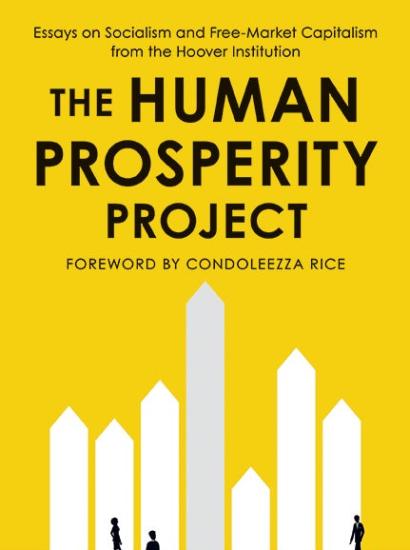 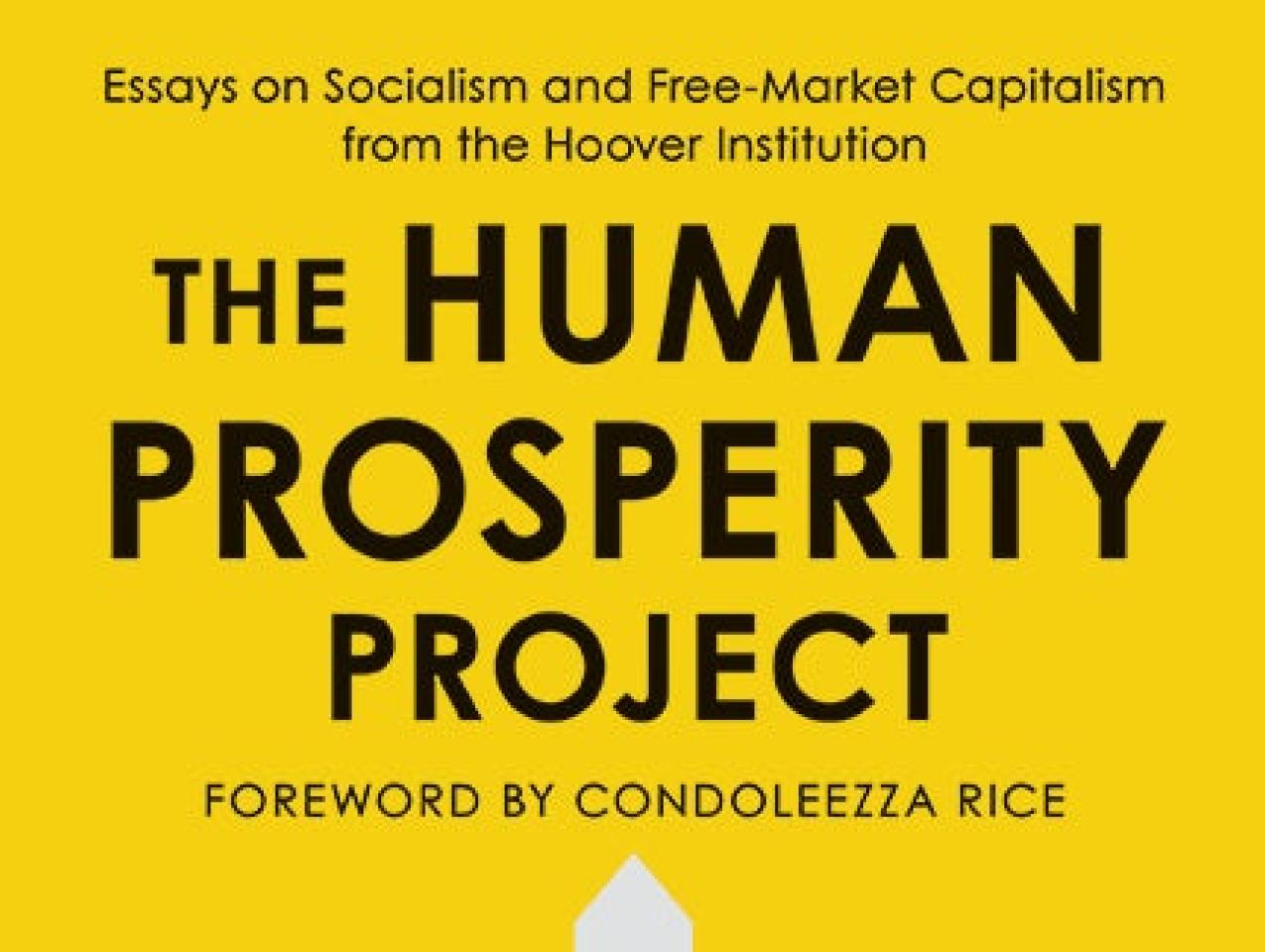 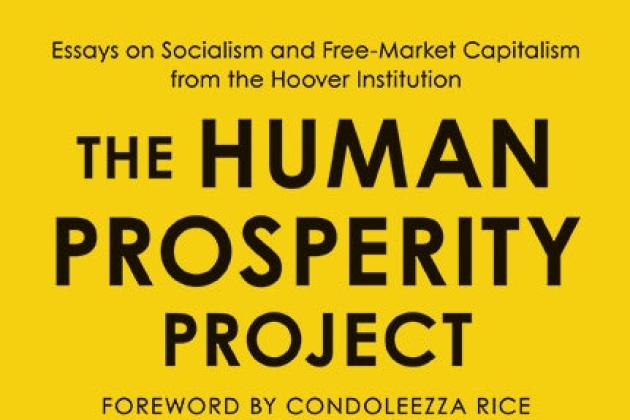 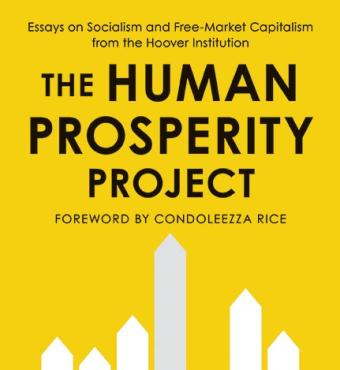 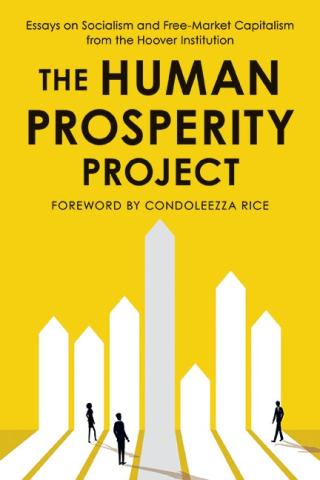 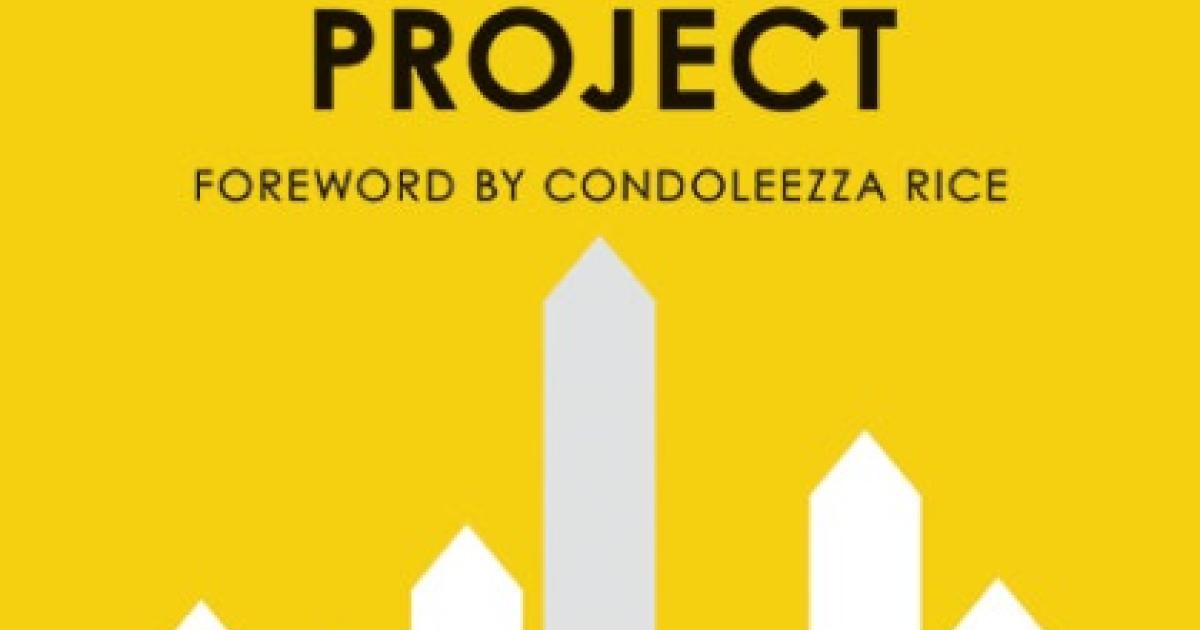 In a collection of essays, renowned historians, economists, political scientists, and other leading scholars examine free-market capitalism, socialism, and hybrid systems to assess how well each contributes to social and economic prosperity. Free-market capitalism, characterized by private ownership and market-determined allocation of goods and services, is often credited with generating economic growth and high average income. But in an era of widening economic disparity, many people are challenging capitalism’s precepts and looking favorably upon socialism, which in its traditional form couples government ownership of much of the means of production with substantial centrally determined allocation. Many of socialism’s current adherents support a European-style social democracy that does not seek to abolish private property or redistribute wealth but calls for expanded government regulation and progressive taxation for improvements in public safety, health, and welfare. Meanwhile, other critics of capitalism call for a universal basic income. The contributors to this volume bring a multifaceted approach to their inquiry, examining the competing systems through many perspectives: their history and philosophies; their impact on important social goals such as labor policy, the environment, and health care; and their political consequences for individual liberty and freedom, strategic relations with other countries, and long-term peace.

The Hoover Institution at Stanford University is a historical archive and public policy think tank that advances ideas promoting economic opportunity and prosperity while securing and safeguarding peace for America and all mankind.

Condoleezza Rice is the Tad and Dianne Taube Director and the Thomas and Barbara Stephenson Senior Fellow on Public Policy at the Hoover Institution, Stanford University. She served as the sixty-sixth US secretary of state from 2005 to 2009 and as national security advisor from 2001 to 2005.